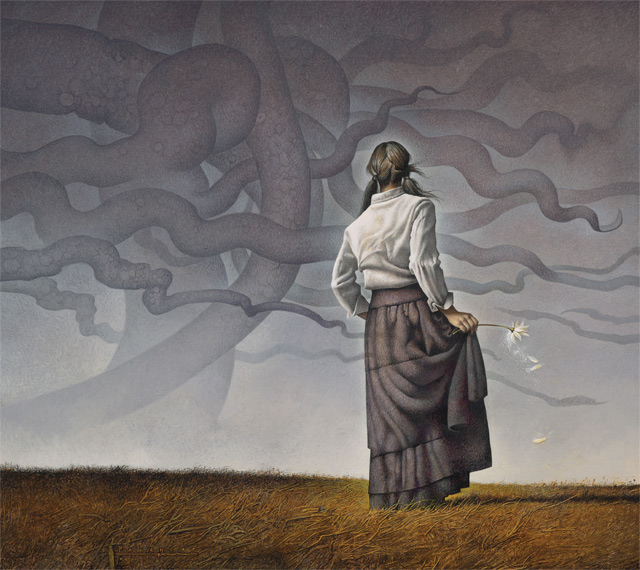 This year’s Chesley Award Nominees have just been announced. Each year, members of the Association of Science Fiction and Fantasy Artists nominate and vote on pieces of art that they recognize as exceptional works for that given year. This year’s years winners will be announced at the 71st World Science Fiction Convention, in San Antonio, Texas, on August 29th. 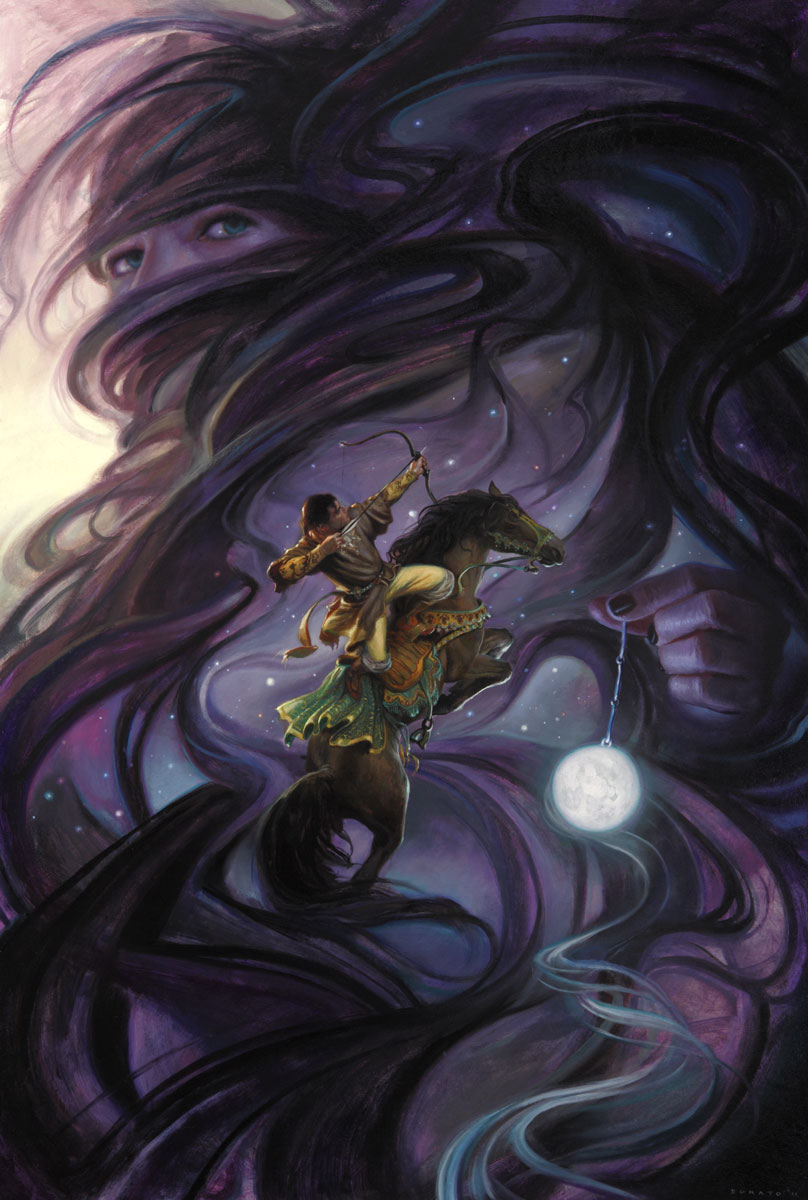 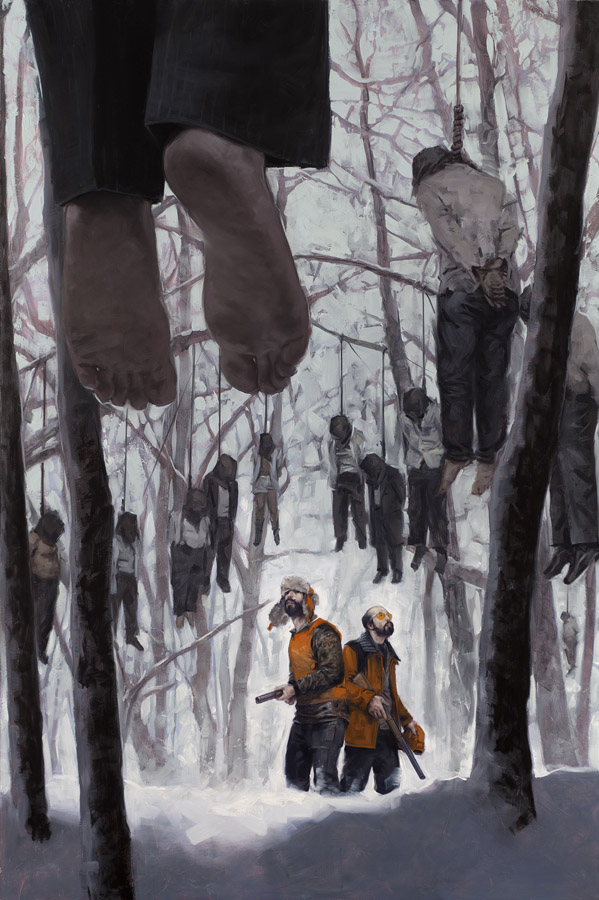 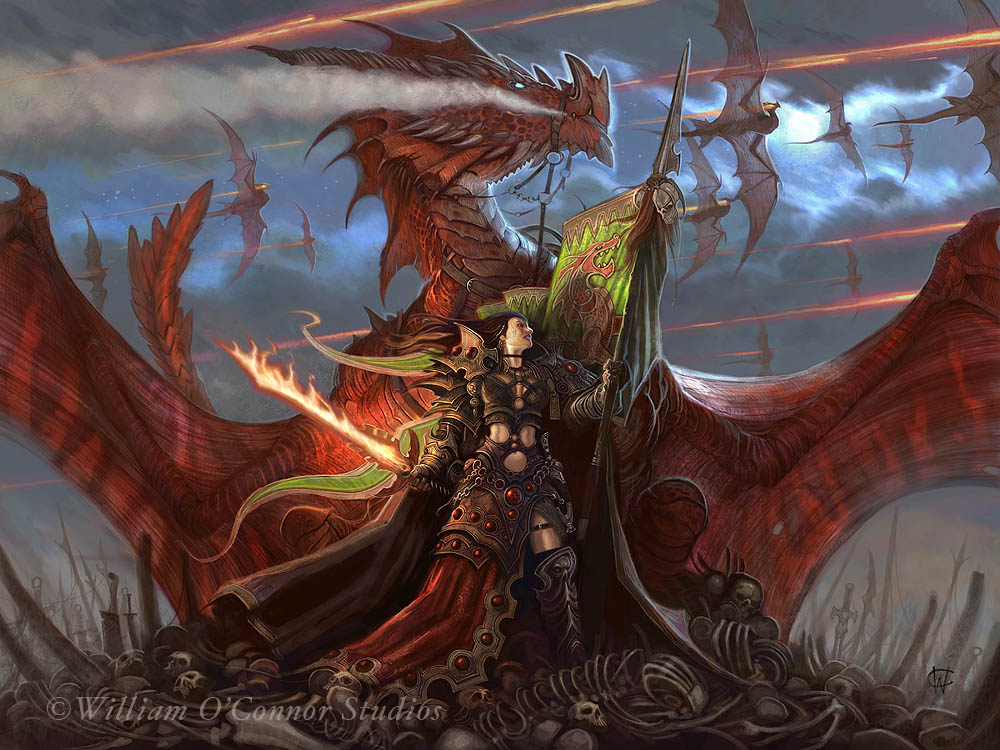 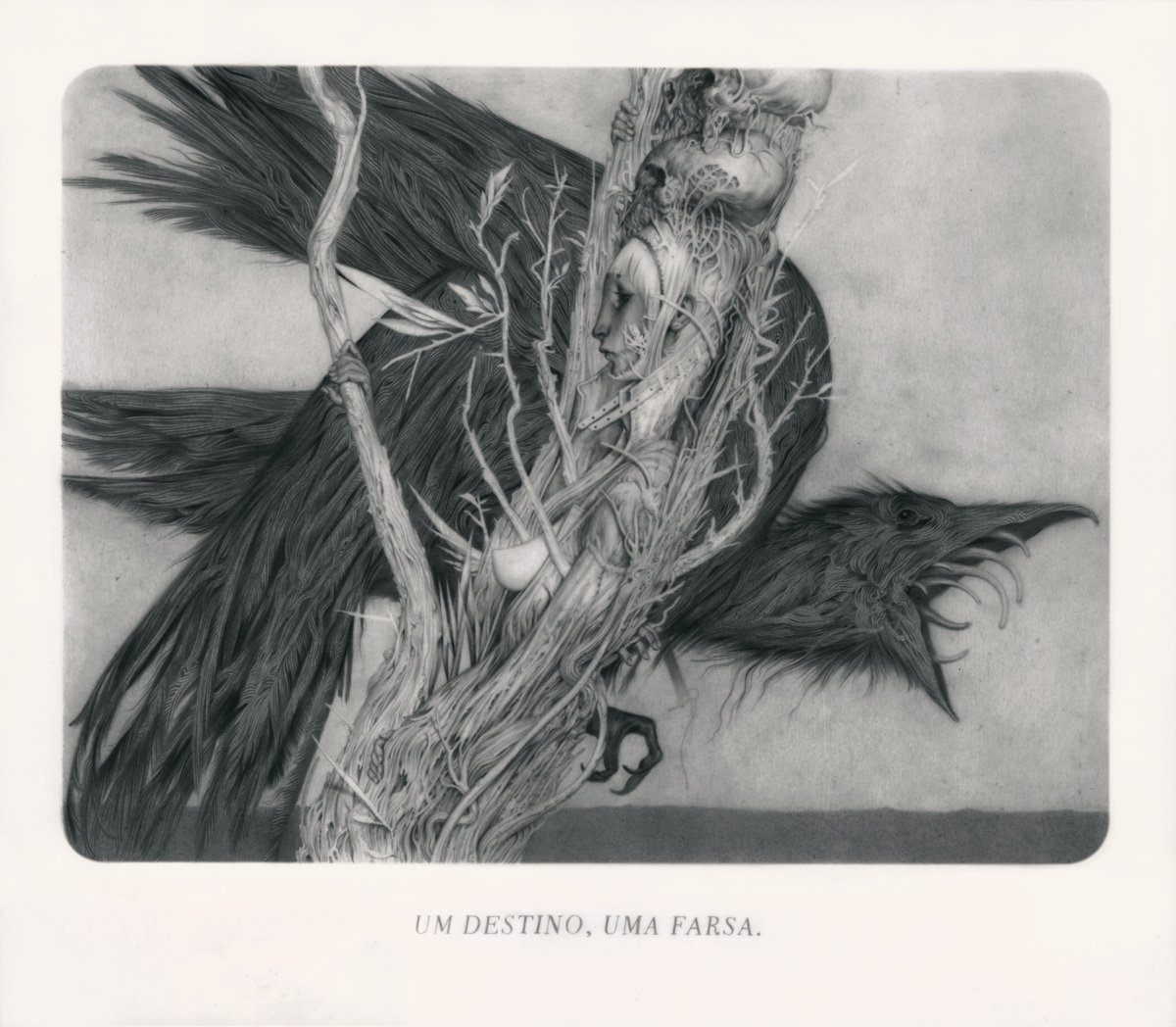 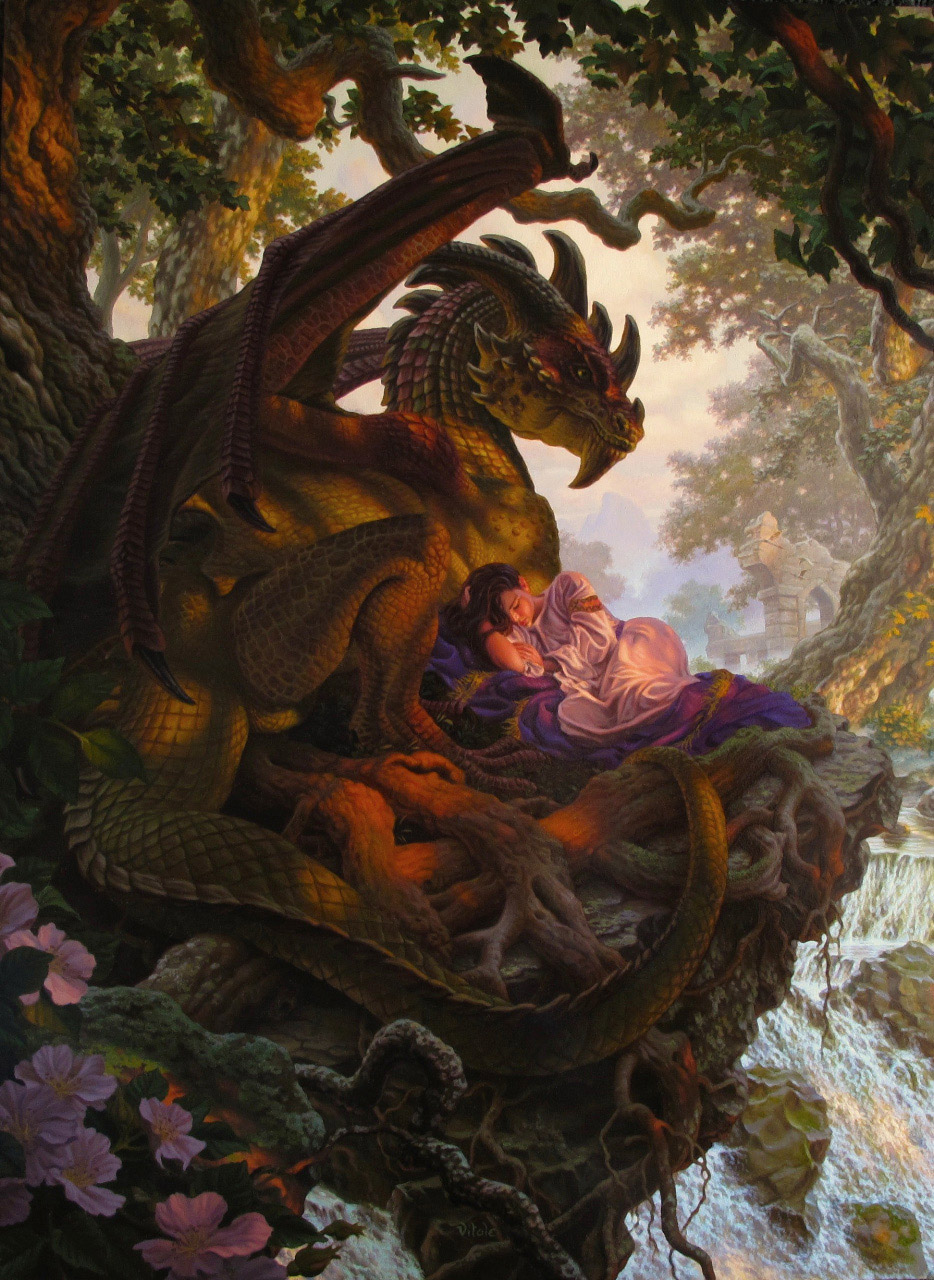 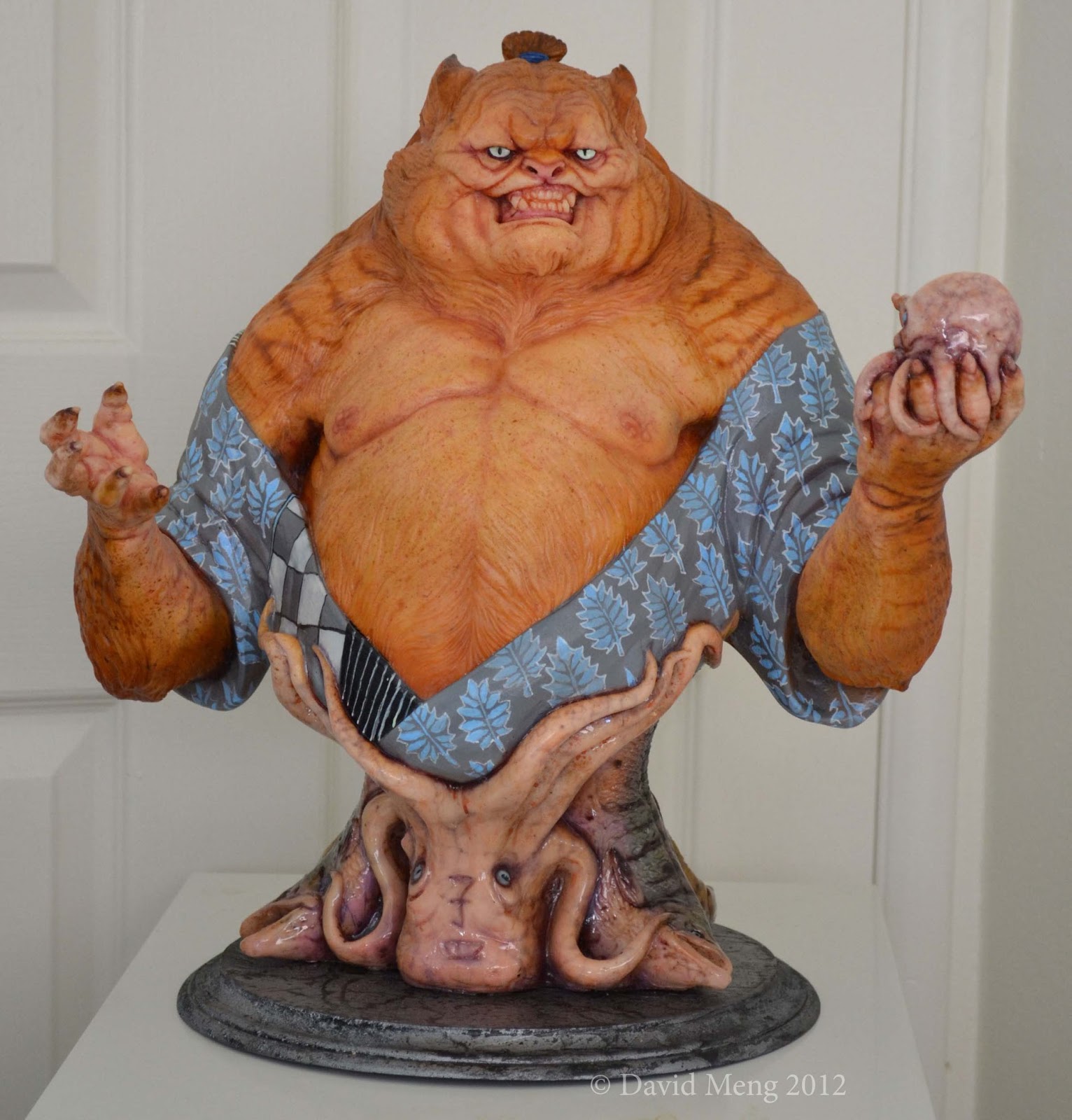 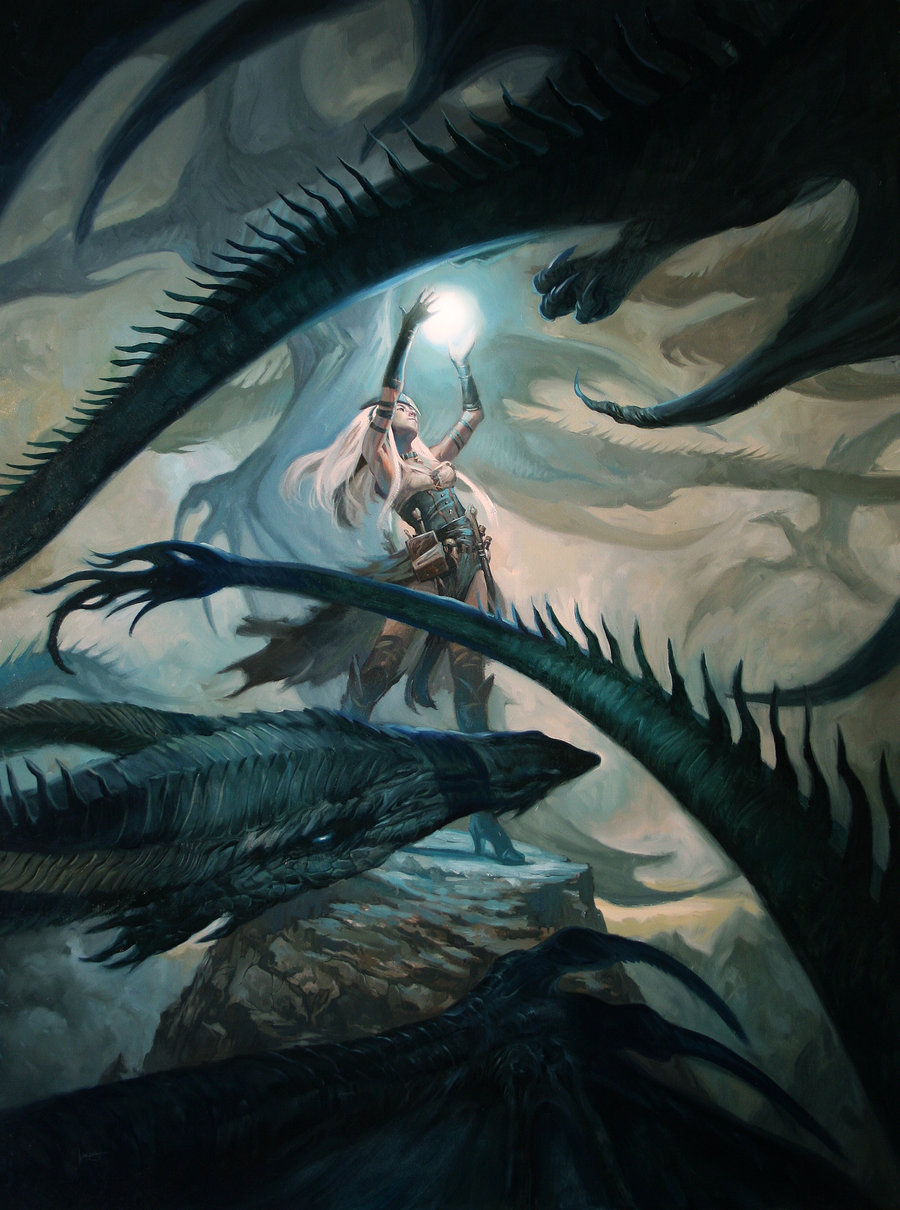 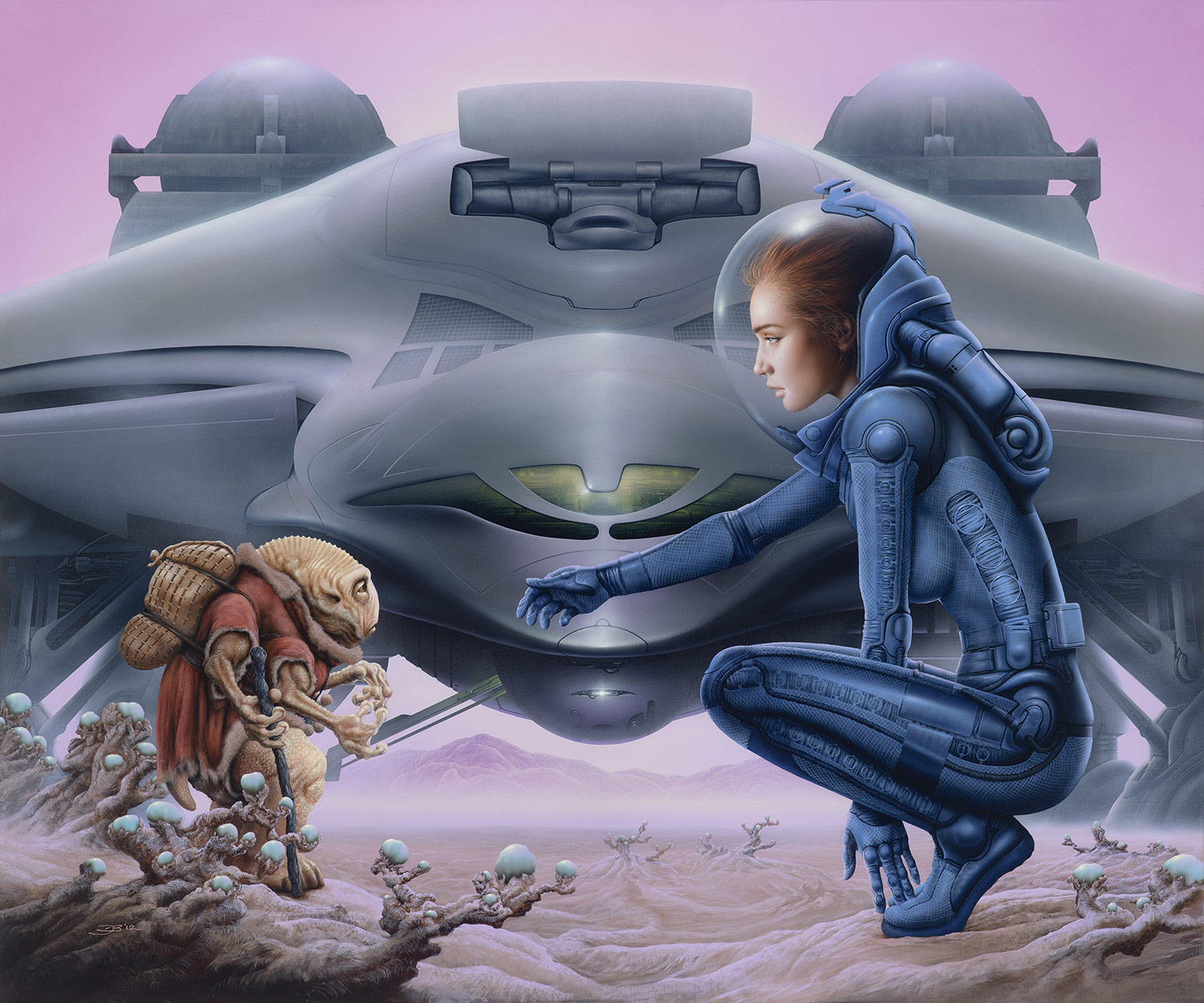 Give us your predictions in the comments section! There just may be a nice prize in store for whomever first guesses all the correct winners! (Or comes closest) 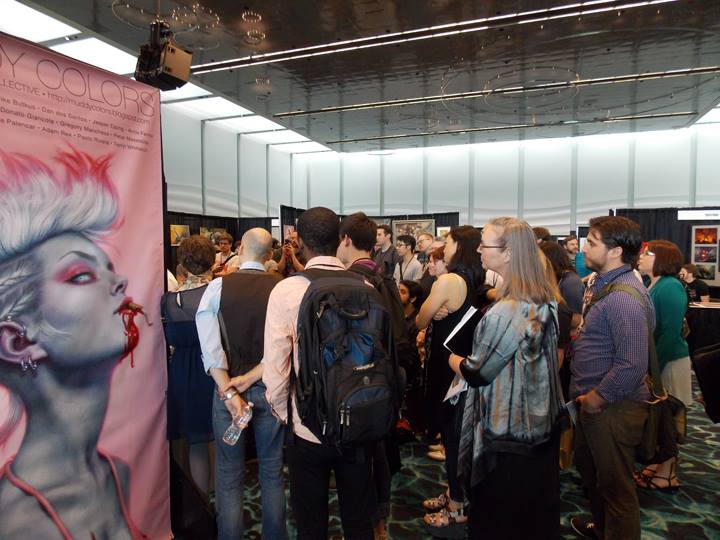 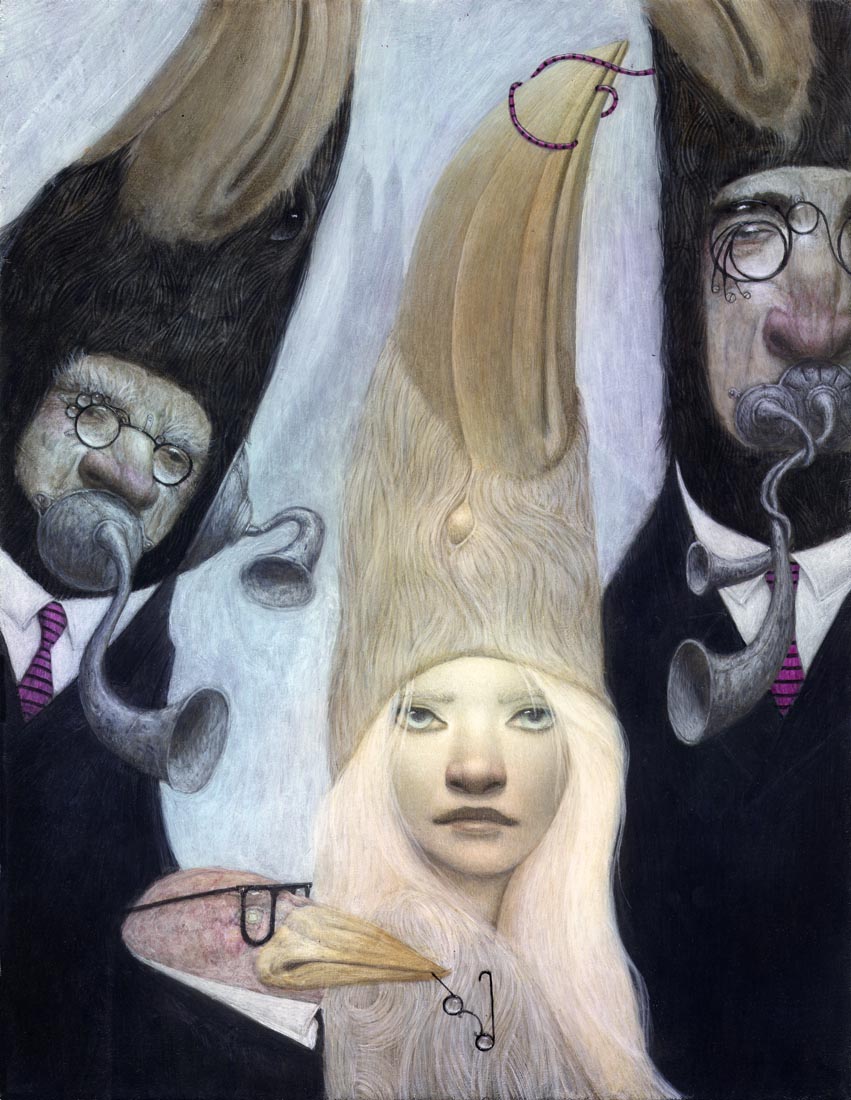 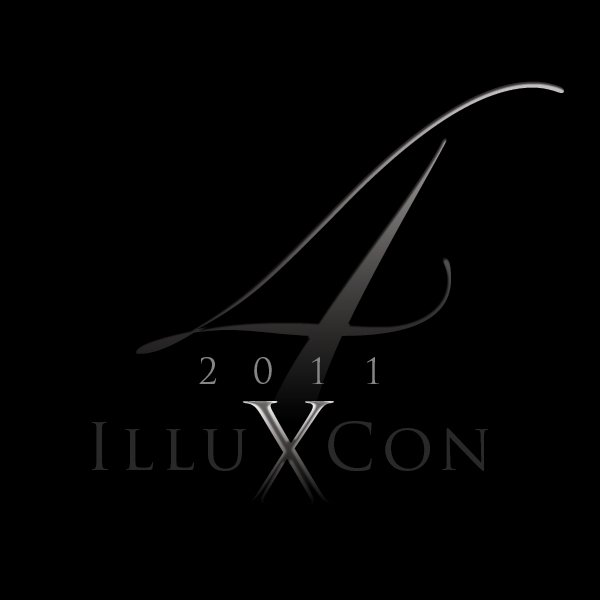 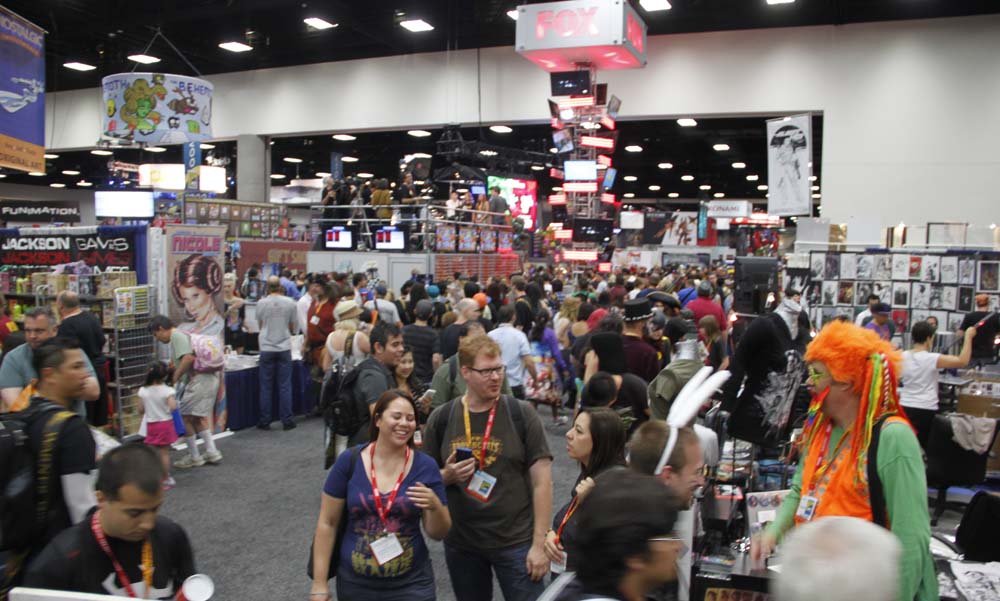