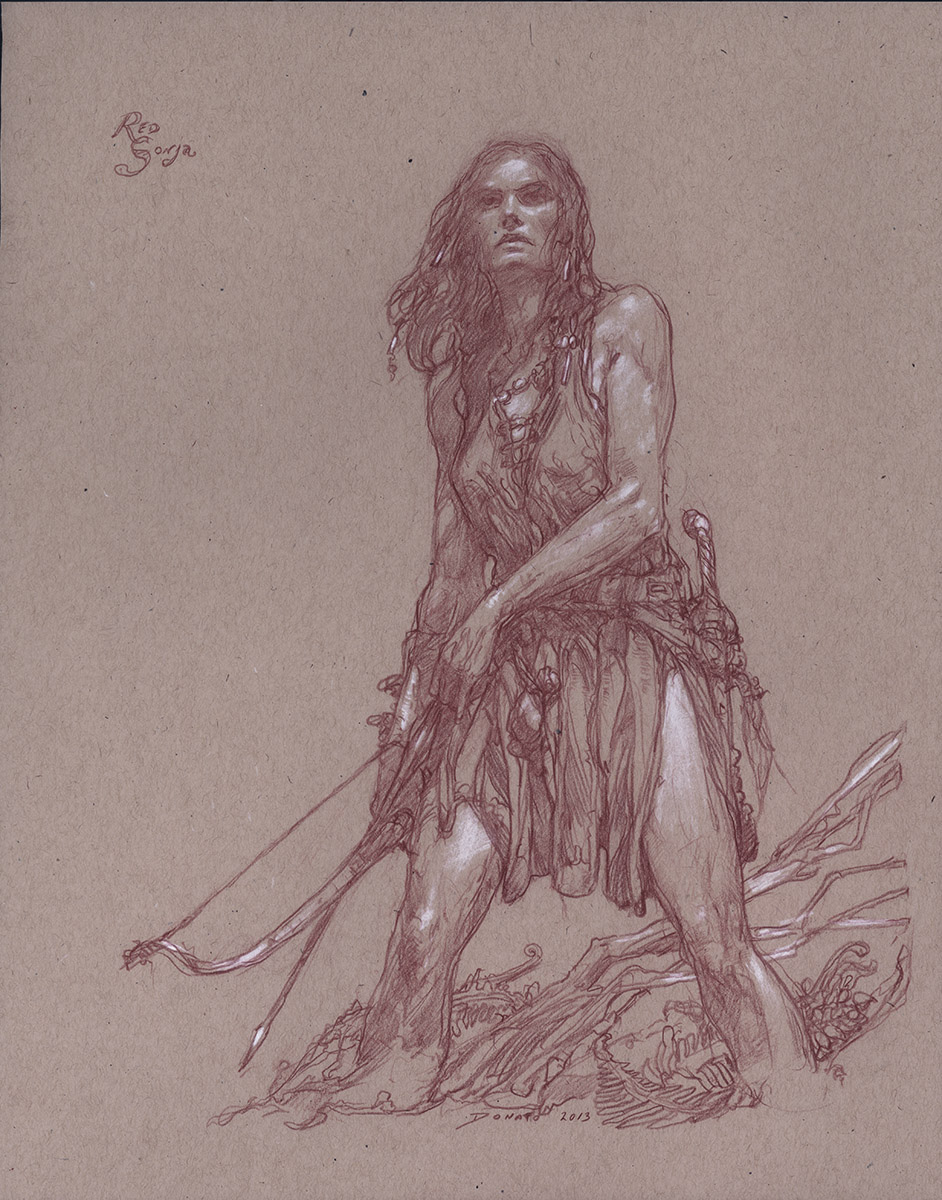 Mentioned in my previous post about how much I like to draw during airline flights, and the success I’ve had with these images,  I was once again able to tackle the subject of Red Sonja while on my way out to the San Diego Comic-Con last week.  With the drawing well established and 95% completed during the flight, I then took a cooling off period to let the work settle in my mind for a few days.  I always find this a productive step as it allows some distance from the work and its initial act of creation.  Thus with a fresh set of eyes returning later to the piece I can catch anatomical and composition anomalies and provide finishing touches.

In some down time during the convention (yes it actually can get ‘quiet’ at the booth, typically in the early morning hours even with thousands of people swarming around you!) I was able to resolve another image from my recent readings on George R.R. Martin’s A Song of Ice and Fire from which the HBO series A Game of Thrones is based upon.  I am currently working on images and paintings for the 2015 Calendar.   So, with Arya on my mind I thought I would share a second drawing as well from the convention.  More on that project in another post! 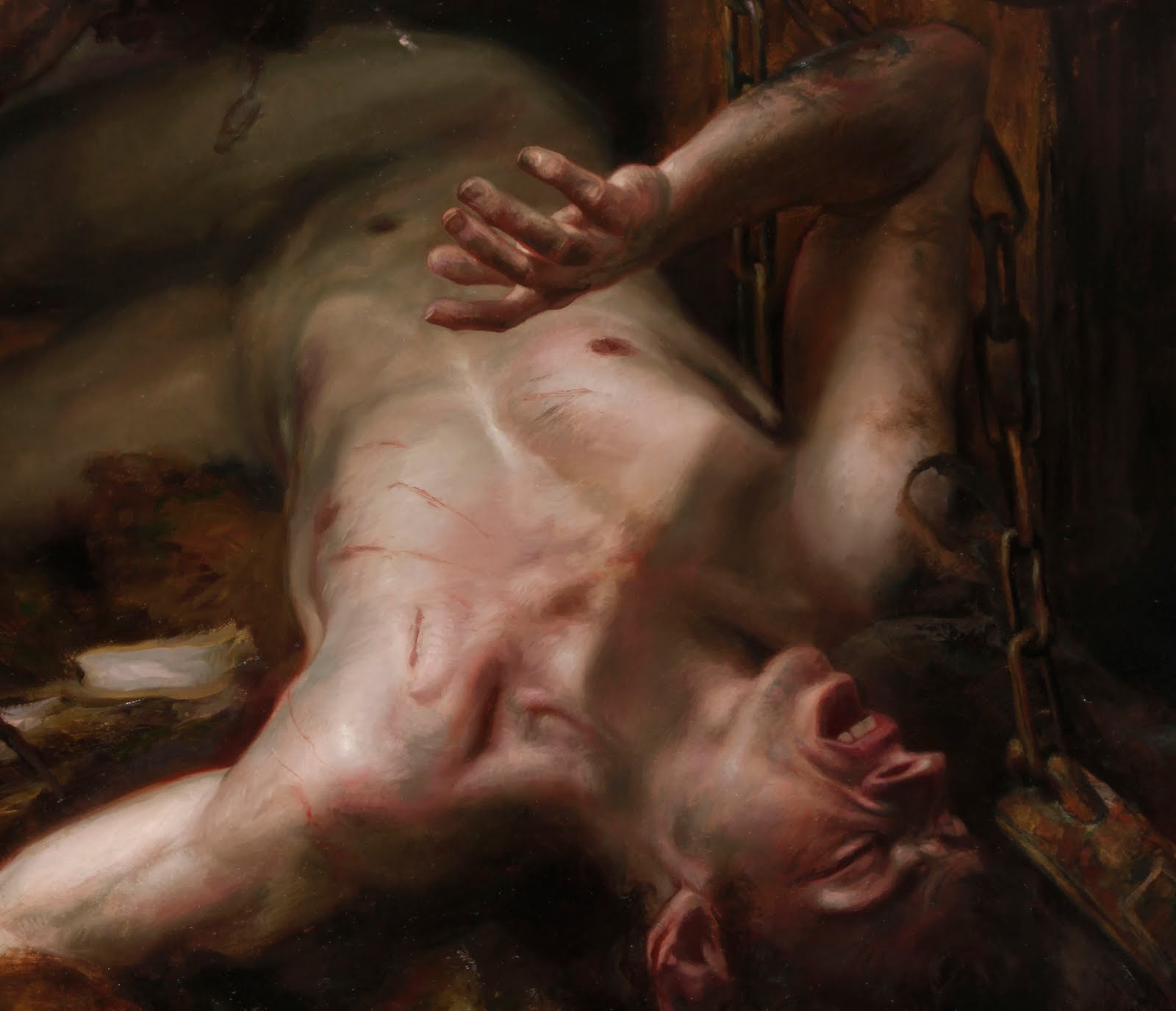 The Mud of Frodo 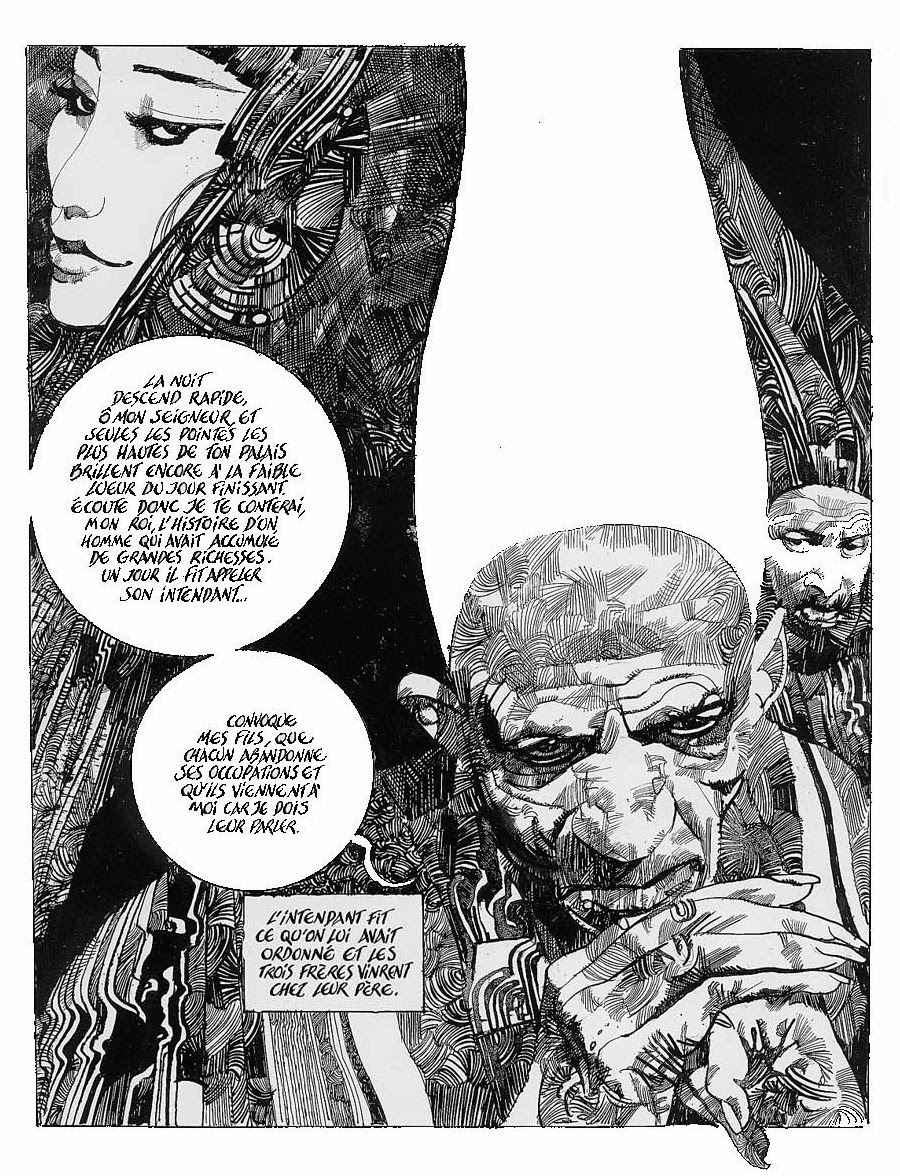 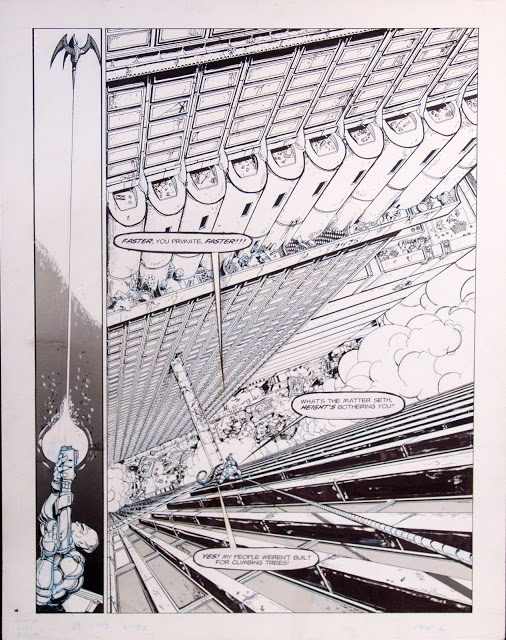 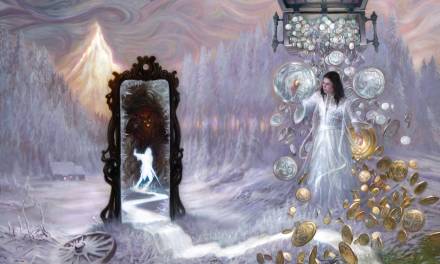 What Color Is That?