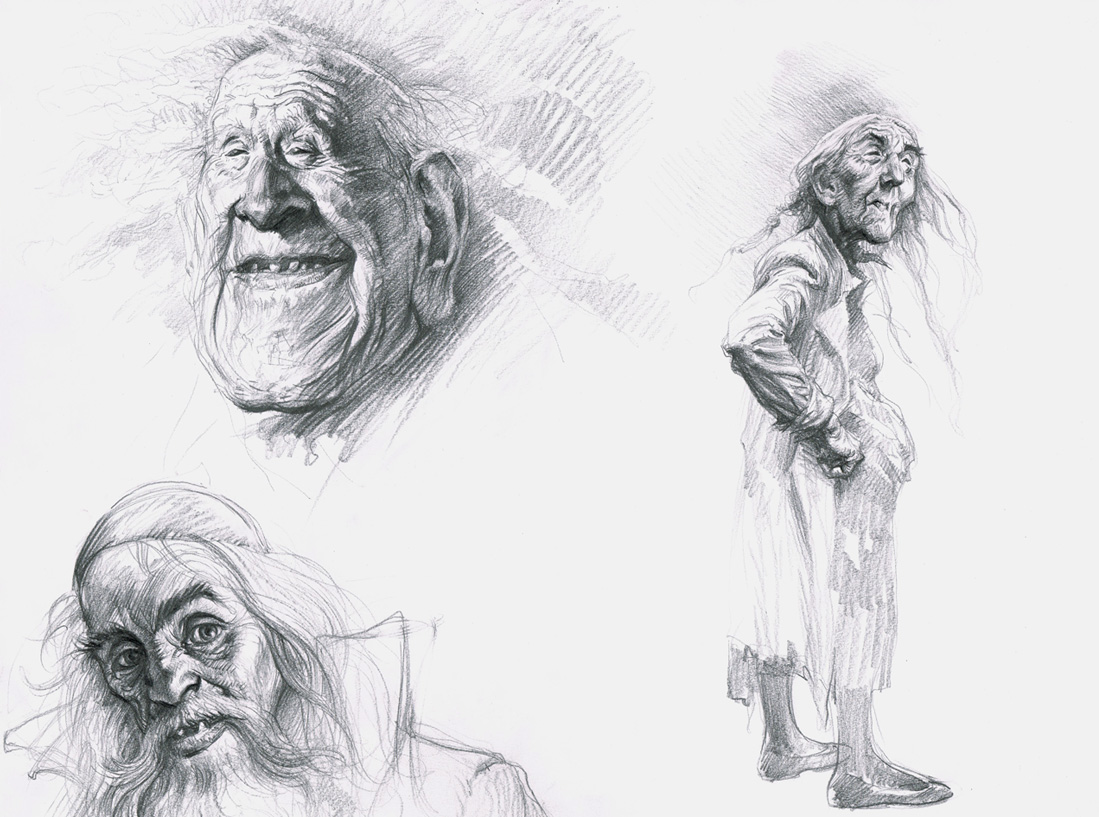 I always loved to
draw giants and ogres.


It all started a long
time ago as a combination of a number of factors, among which the following two
played a decisive role – a usual fascination of a child with the fantastic and
the imaginative; and a kind of compensatory behavior, for I was a shy and not
very self-confident, and often felt
”little” and insignificant when I was a kid. Of course, at that time I
was not aware of these things, but now when I think of my childhood and try to analyze
it, it becomes quite obvious that there was a certain disharmony between my
inner world, and the surrounding world, the physical reality. Naturally, this
situation produced a certain amount of discomfort  that my psyche tried to compensate partly by
making me love to draw big, strong and brave guys including giants and all
kinds of heroes. 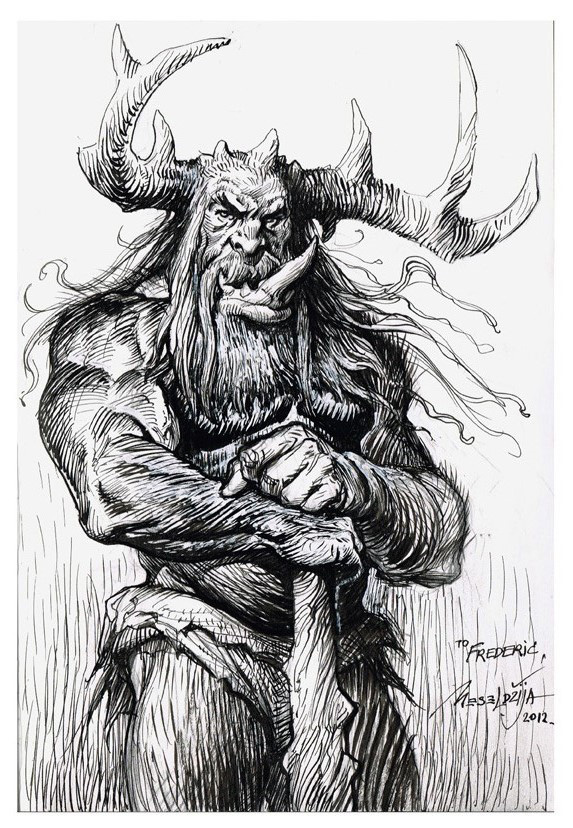 I am not a child
anymore;  I am not a shy guy and
don’t  feel as insecure and “little” as
before.  Still I draw giants… How do I
explain that? A usual explanation like “I love to draw giants” simply doesn’t offer
a satisfactory answer this time.

Firstly, there is
always a possibility that a part of my personality still refuses to grow up and
therefore clings to that old compensatory behavior that used to provide the
mind with the necessary relief.  During
the past few years I reconsidered this issue many times, for I wanted to
understand what was going on, and in case there are still childish elements in my persona (this is somewhat different from
what is often referred  to as the “child
within”), to deal with it without a further delay. This process is still ongoing
…hence the word “silly” (me) I often use in connection with my drawings of
giants.

Secondly, I
understand now that giants are not only wonderfully grotesque and fascinating
subjects from the artistic point of view, these creatures are also inspiring as
symbols. I see them as the embodiment of a deep-rooted, untamed and intuitive
side of human nature. The long and painful process of cultivating human society
has produced great civilizations, but often deprived human beings of their
spontaneity and unrestrained expression, removing them further away from Life in its purest form. 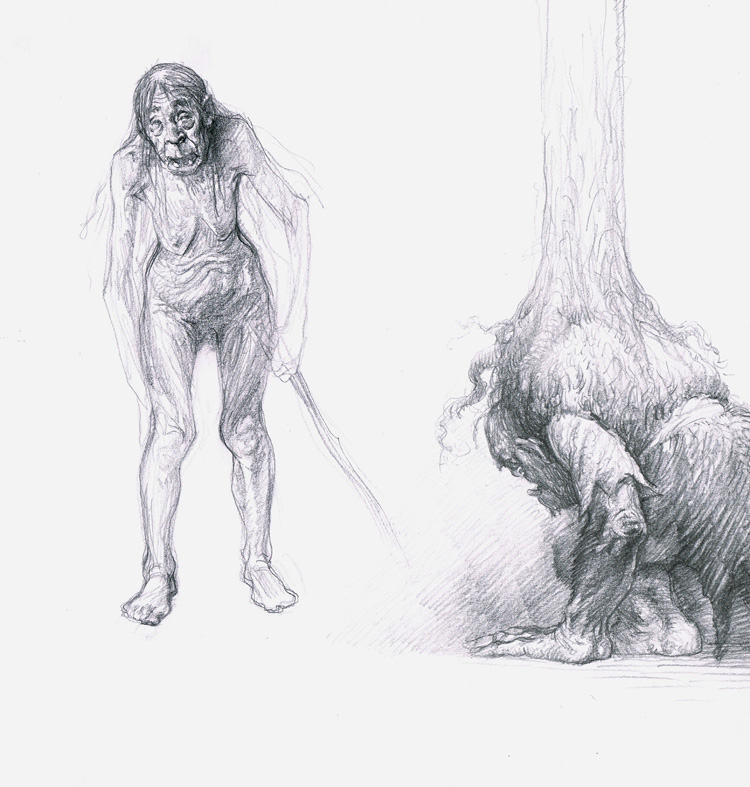 And that is not a
childish thing anymore. On the contrary, it is a very important issue not only
to me, but to many people living in the highly “cultivated” societies, although
I believe many are still not fully aware of the problem, until one or another
form of mental disorder becomes obvious.

Now that I am about
to start working on my book on Giants again, and having in mind the recent
developments in terms of the complexity and depth of the concept, I am afraid
it might take much longer to finish this project. I must try to create a
perfect reflection of both the individual and the collective “silliness”,
although I still really don’t know whether I am up to the task. We’ll see… 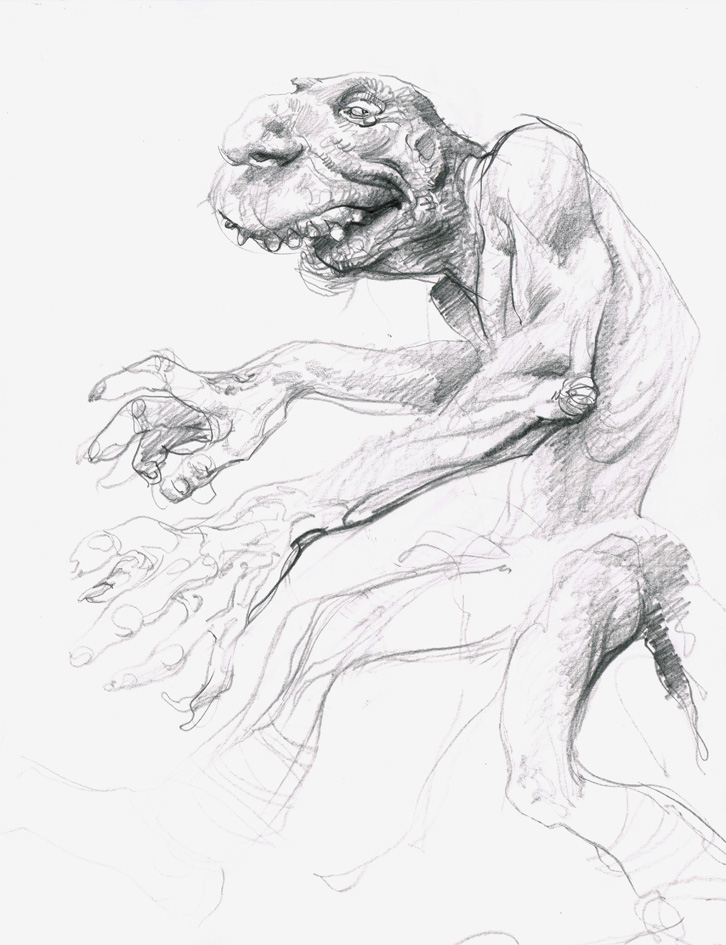 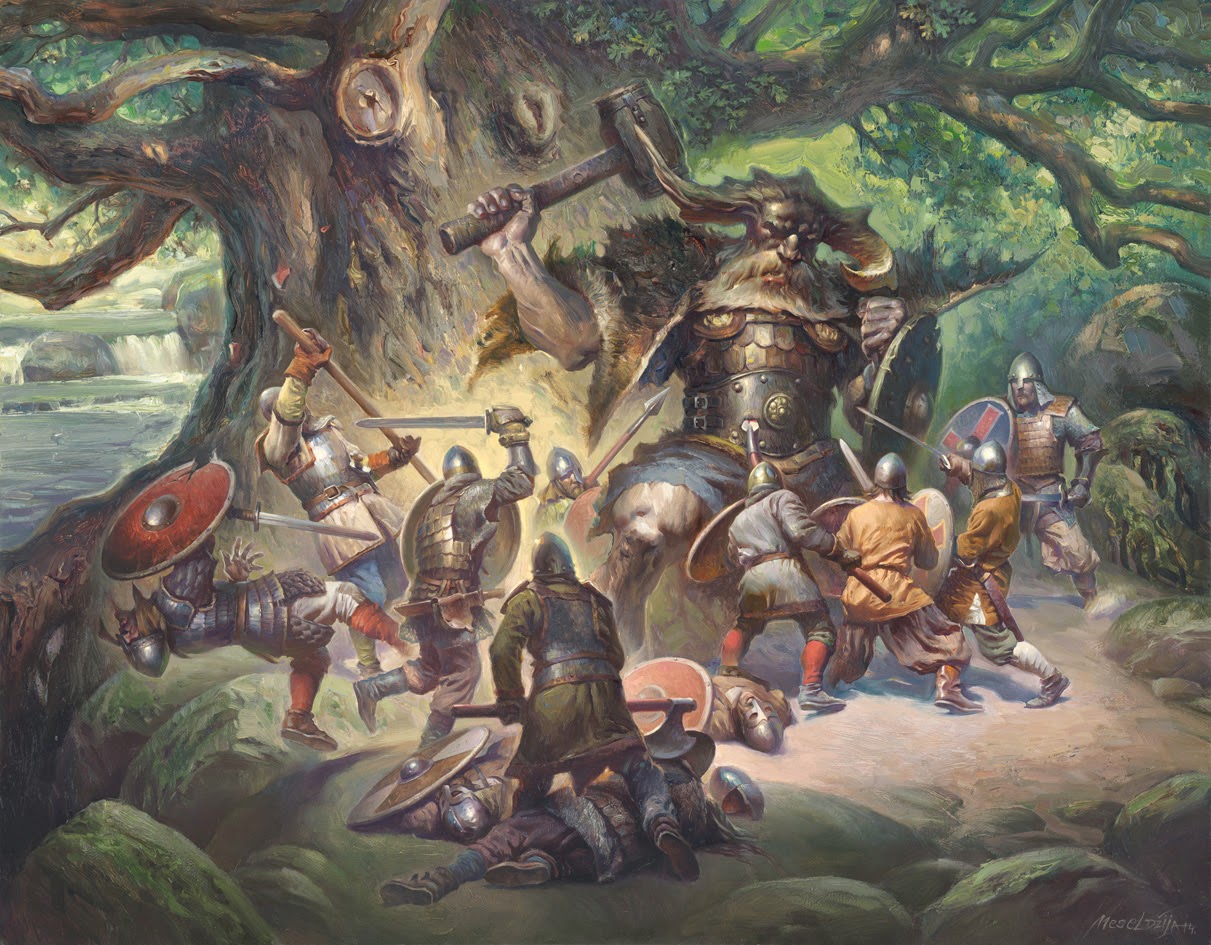 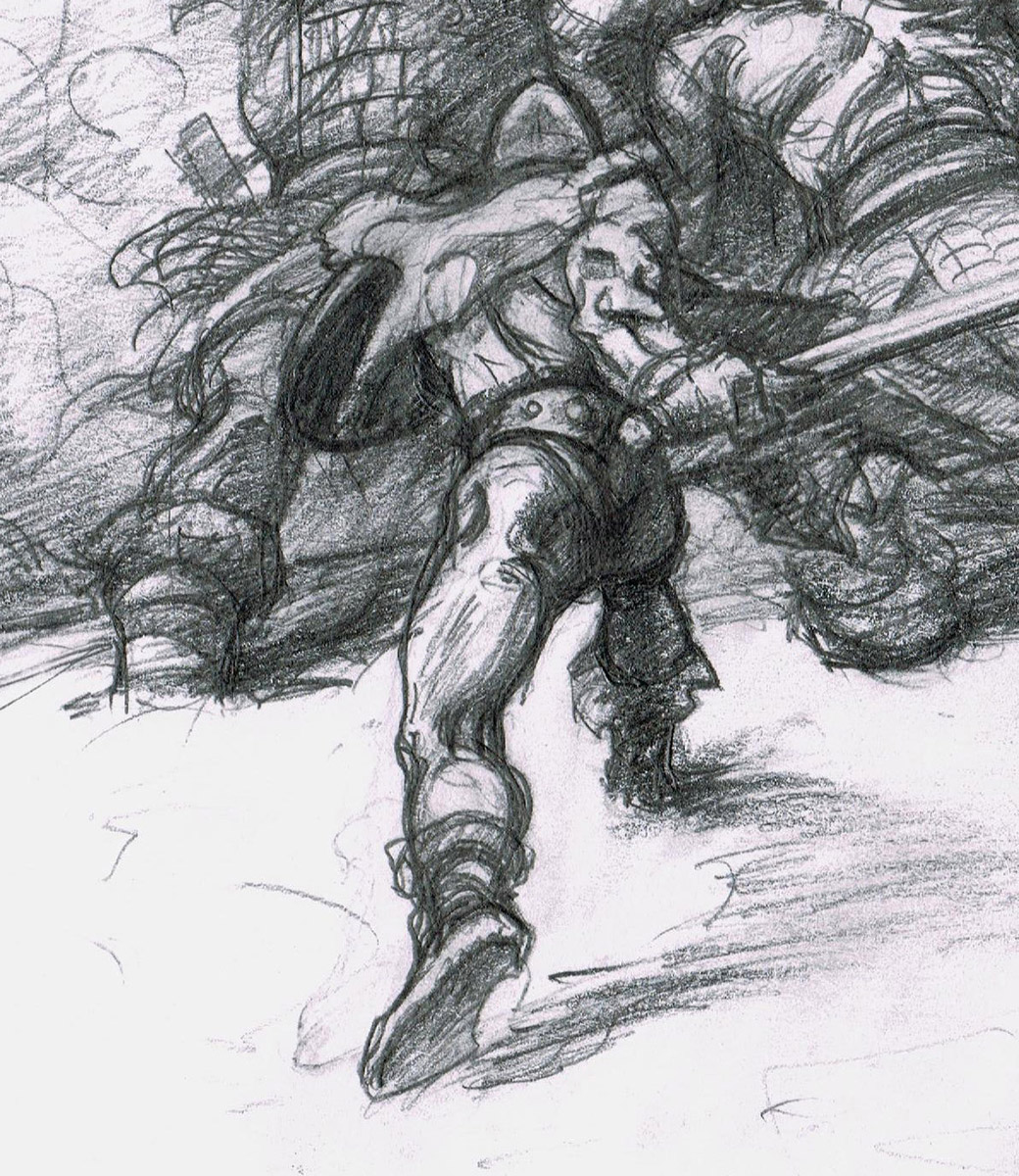