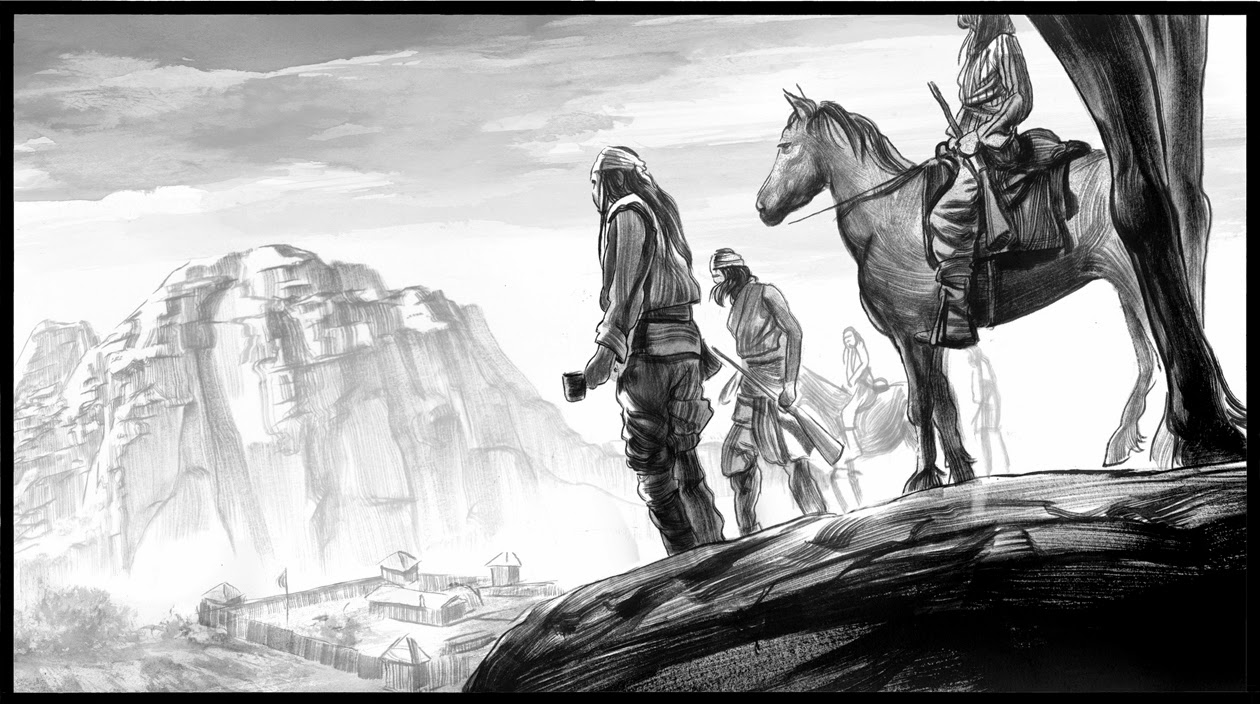 Panel from INDEH after Cochise cut the tent. 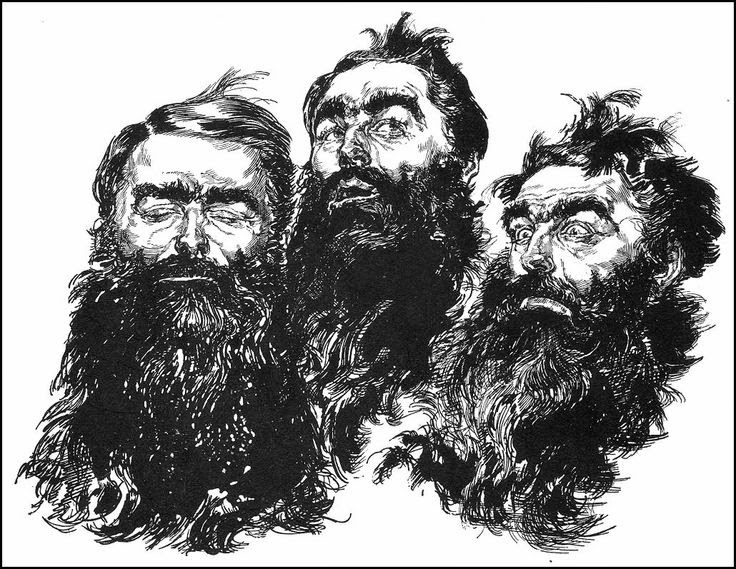 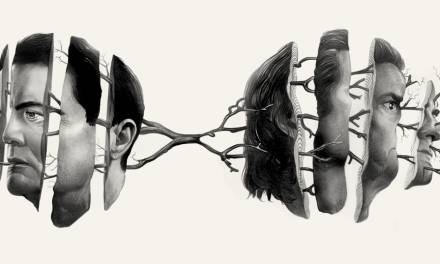 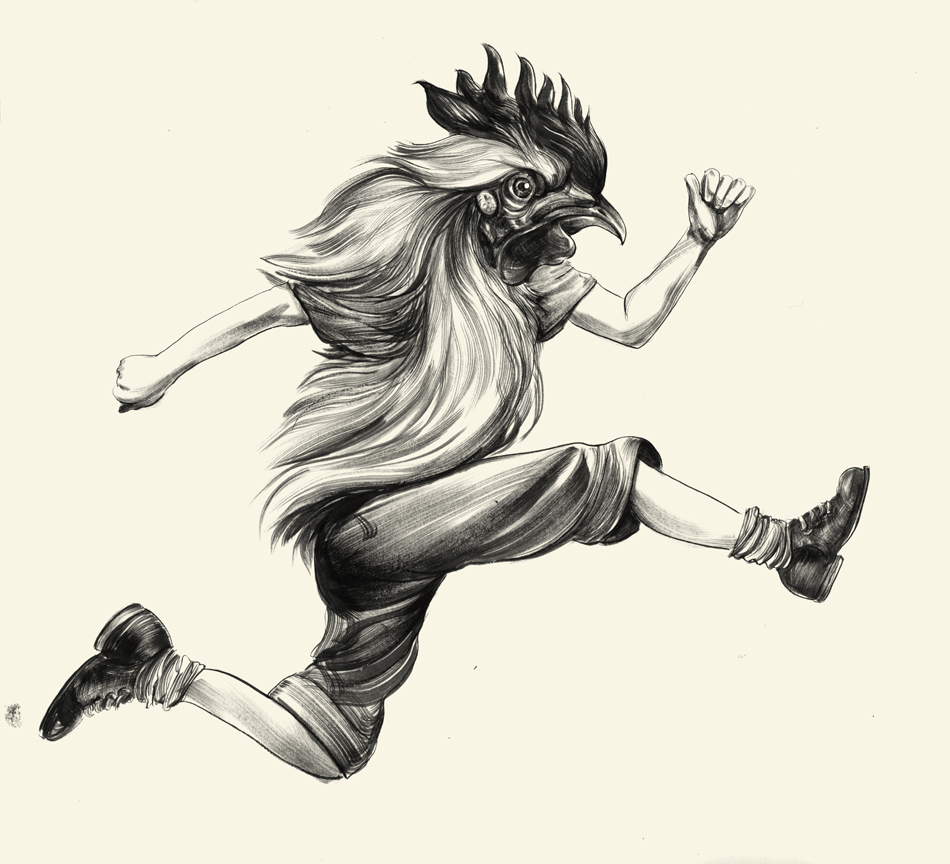