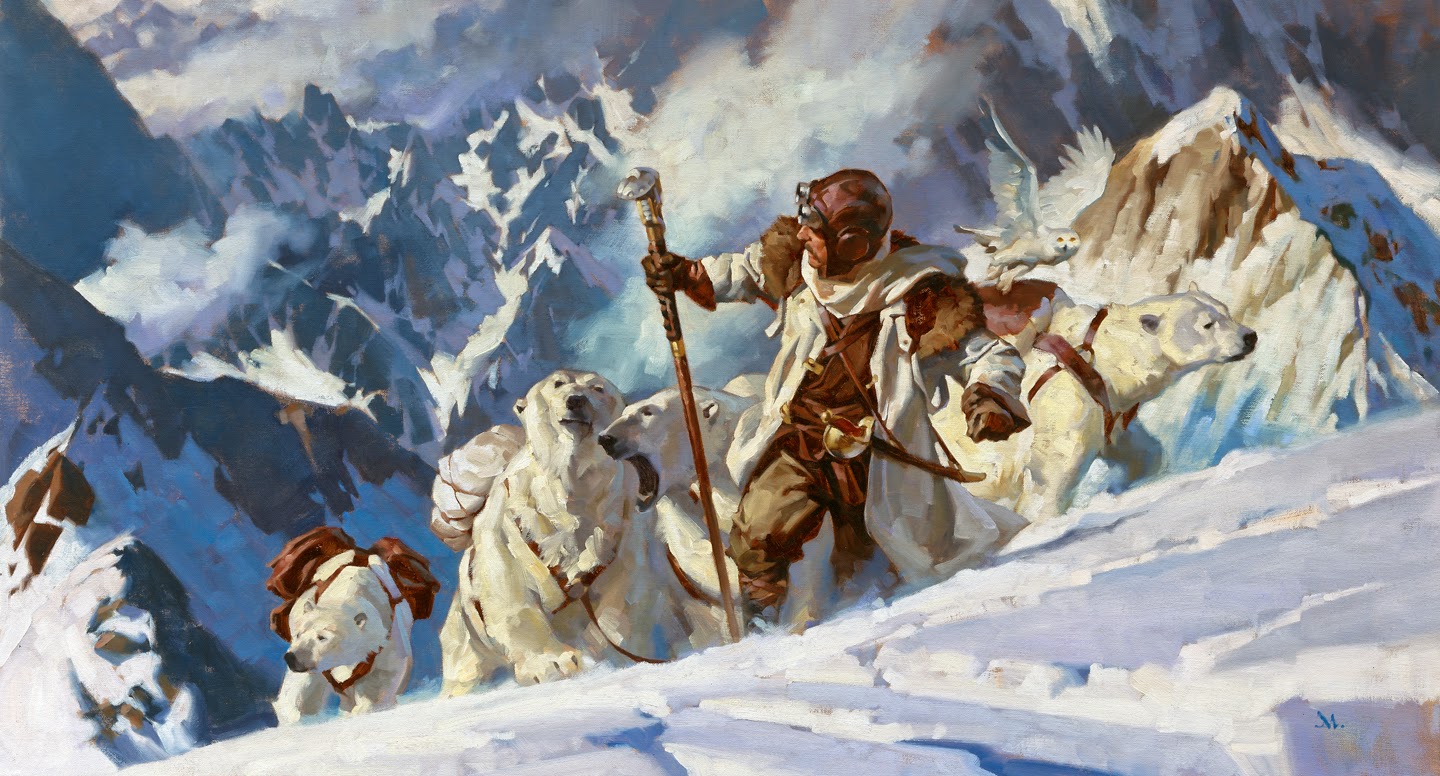 After six years, one major painting, sixteen drafts, hundreds of loose thumbnail sketches, and countless hours of research, writing, and daydreaming, I can finally make my official Muddy Colors announcement that my hybrid novel-screenplay-graphic novel, Above The Timberline, has been sold to Simon & Schuster with a scheduled release of Autumn 2017!

The story came out of the above painting, done for a video about how I paint, which many of you are familiar with. When a dear friend of mine, Cat Peterson, saw the painting for the first time, he said, “You’ve got to get that in front of a publisher!” I was glad to receive such an enthusiastic response, but a publisher? Are you kidding? I didn’t even have much of a story behind what was going on. Yet I was intrigued by the idea of creating a world and an adventure around the man in the painting.

But there were insane barriers to pierce in order to get this kind of book out in the market. I had to create a story, write a novel, and develop the visuals. I had no agent, and no prospects. I didn’t even know how these things got done outside of what I knew about the illustration world. And the stories I’d heard about artists trying to get their ideas published were bleak. At best.

It’s an entirely strange thing to sit down at a coffee shop, surrounded by other would-be authors, and begin a novel. It took a long time just to keep my mind from asking, ‘What do you think you’re doing?’ ‘What makes you think you can do this?’ ‘You’re wasting your time.’ I didn’t even know who the guy in the painting was, and worse, why was he out there?

I’d written smaller works over the course of my life, but now ‘writing’ took on a different meaning. I read book after book about sentences, grammar, plot structure. I realized I was starting over again in a whole new field. So I decided to go about it the way I broke into illustration. Little by little.

At several Starbucks across the nation, at every opportunity to write, paragraphs became chapters, and characters became real people in a frozen world of future Earth. And it was captivating.

Then the real work started. This is a book where the images are as important as the words, where the story is revealed through visuals and the words add an extra dimension to the story line. Hours and hours of work spent on pacing, page reveals, sculpting sentences for maximum impact, and composing double page spreads. And all of that without one iota of possibility for actually getting it published.

Eventually, through deliberate efforts and a constant failure-success-failure-success cycle, the story grew and circumstances and opportunities coalesced into a publishing contract. I suppose, based on my story, you might say Hell froze over.

Over the coming year I’ll be working on the paintings and design of the book and I’ll be keeping updates on the progress here at Muddy Colors. I plan on talking about how this book got created and completed without revealing too much of the story. I’d hate to ruin the effect for readers.

Keep watching here, and I’ll send links from Facebook to Muddy from time to time as well. I have quite a few “10 Things…” posts to run by you all, too, so this will be a very busy year.

And please ask any questions you have about publishing, writing, etc. I hope this will open some doors for artists to tell more stories of their own. 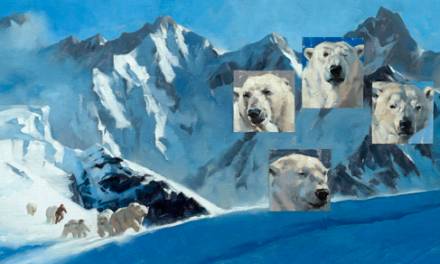 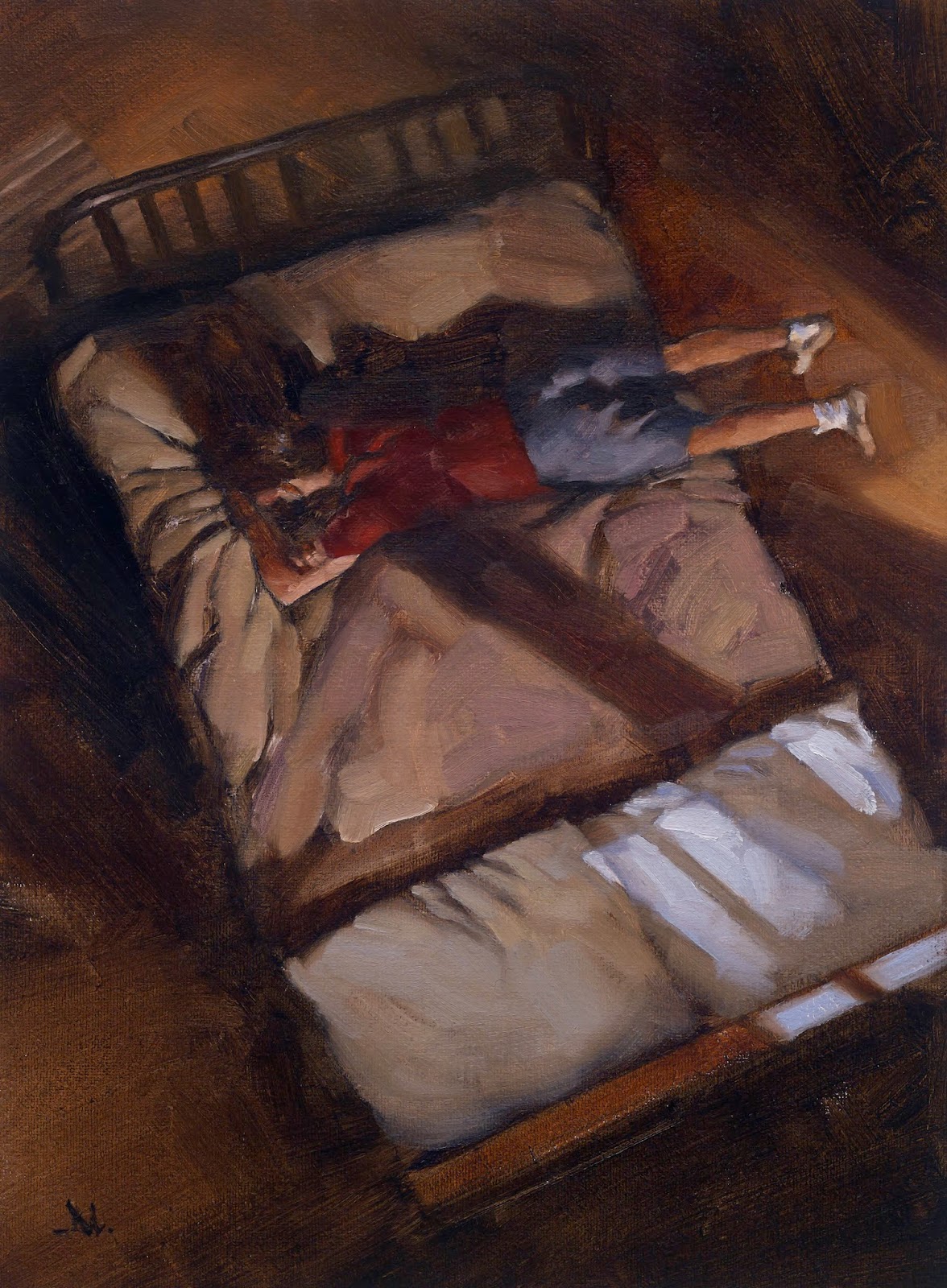 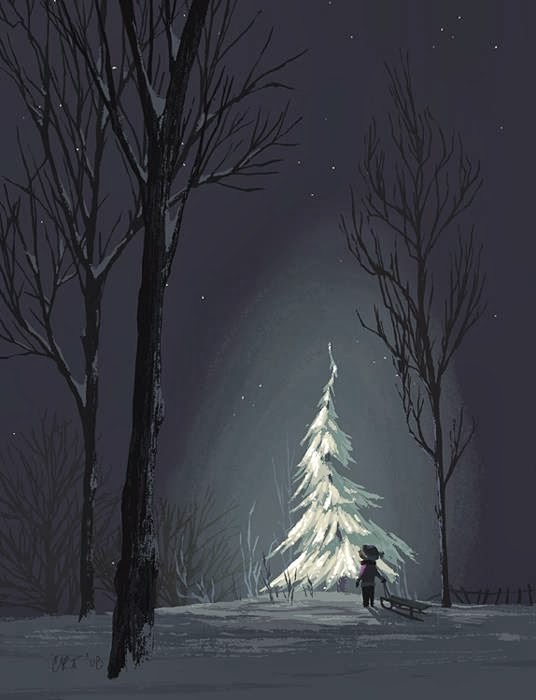