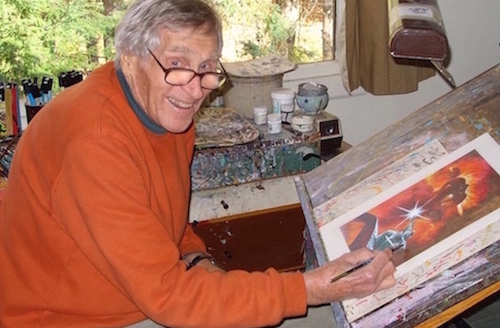 Illustrator, Earl Norem, passed away a few days ago, shortly after undergoing surgery.
Earl died at the age of 91, and had an impressively long career spanning more than 60 years.

Our older readers will likely associate Earl’s work with Men’s Adventure magazines, and comics such as the ‘Savage Sword of Conan’. 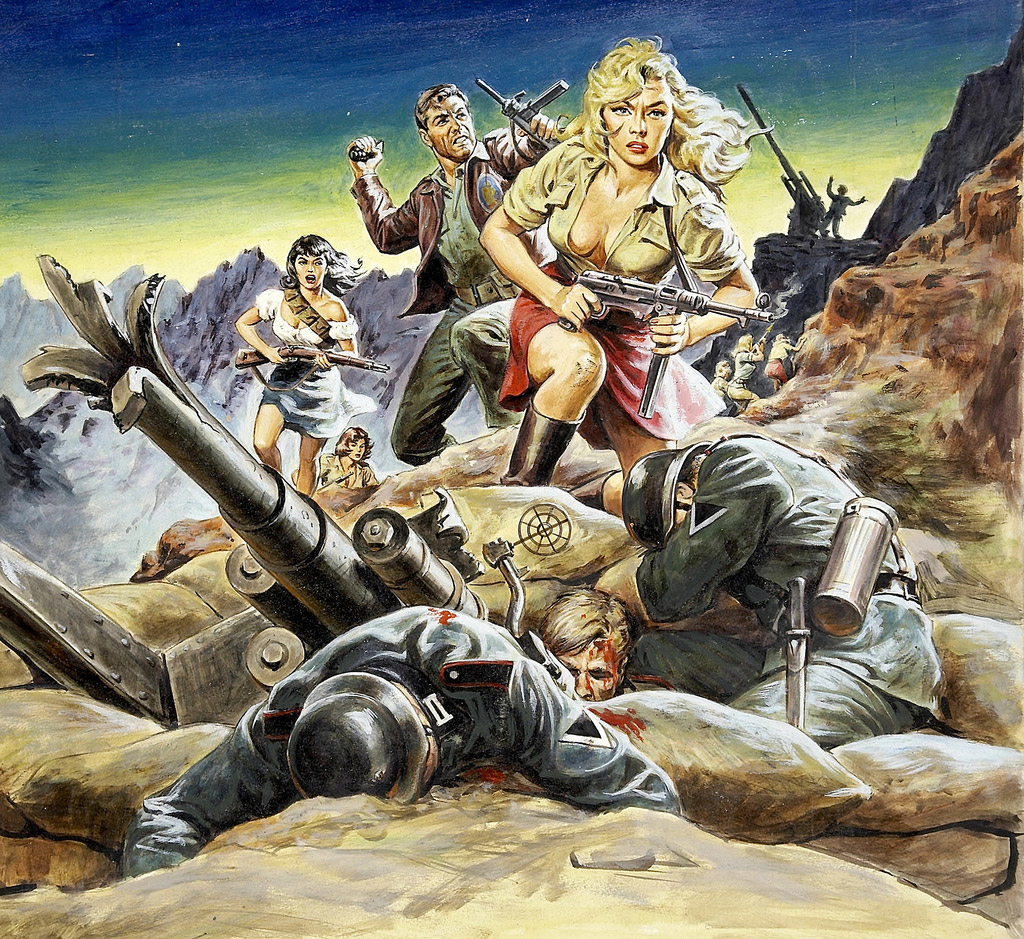 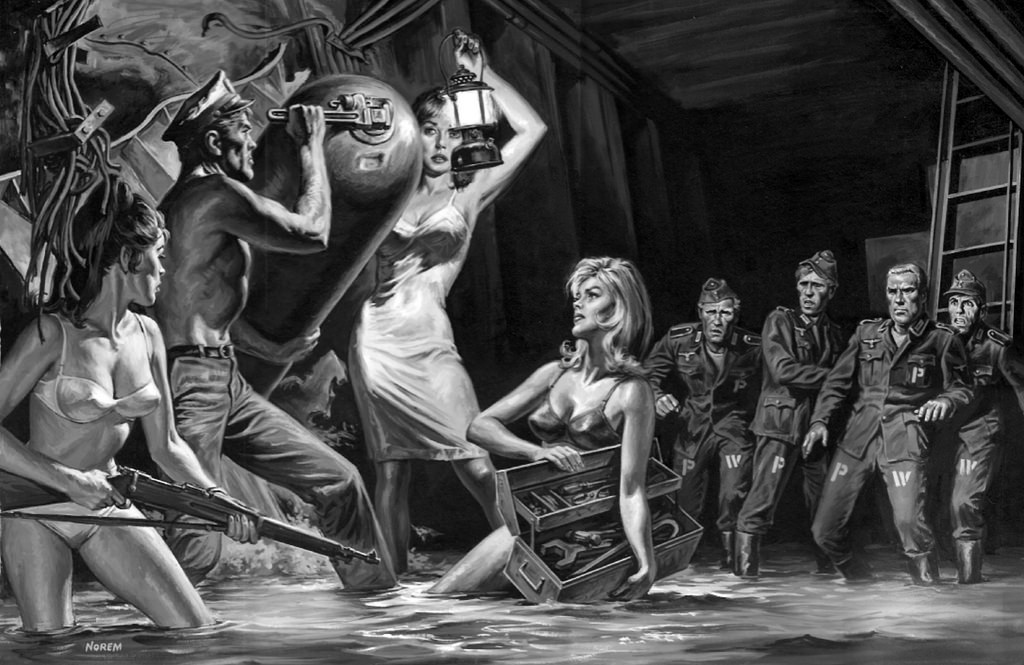 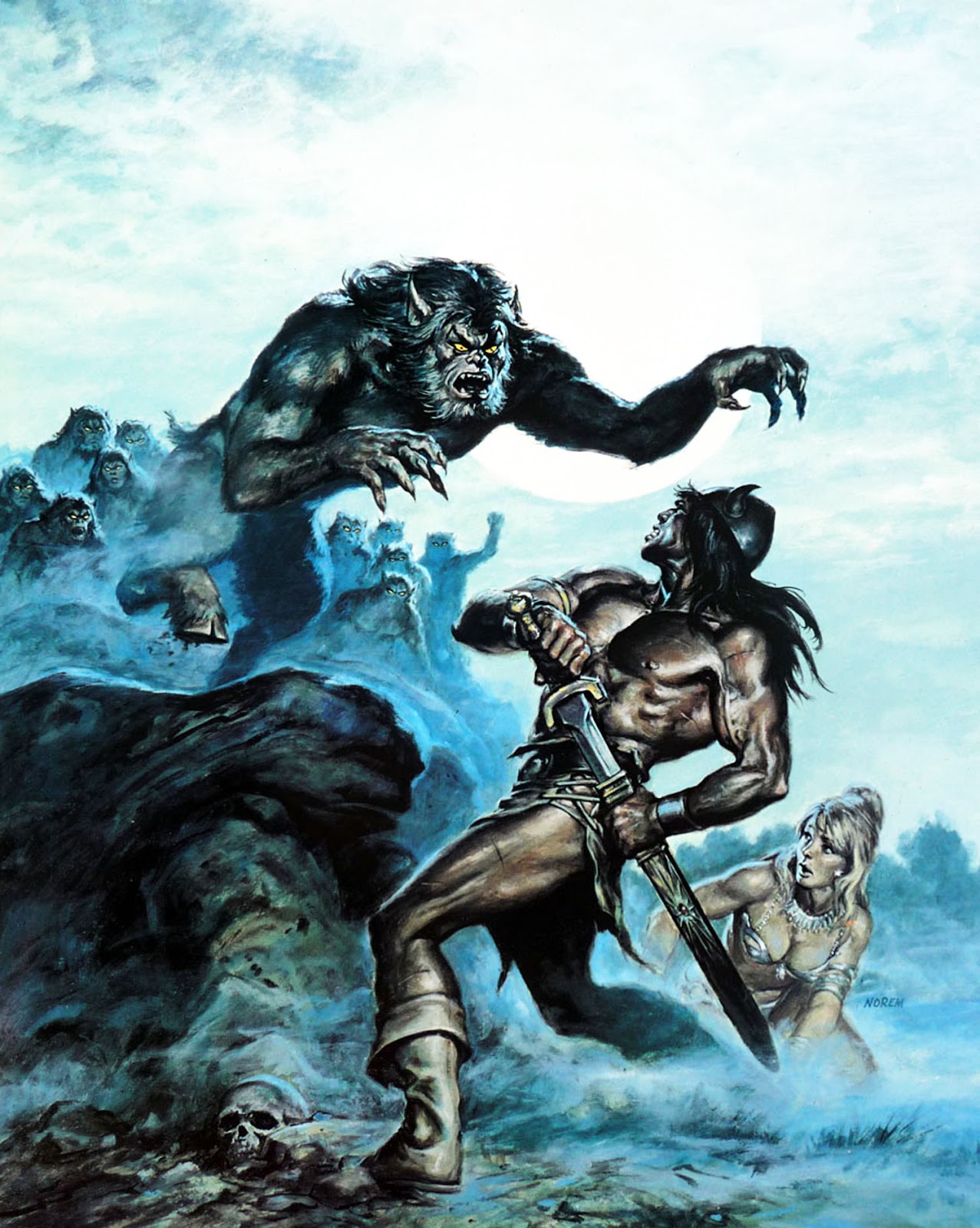 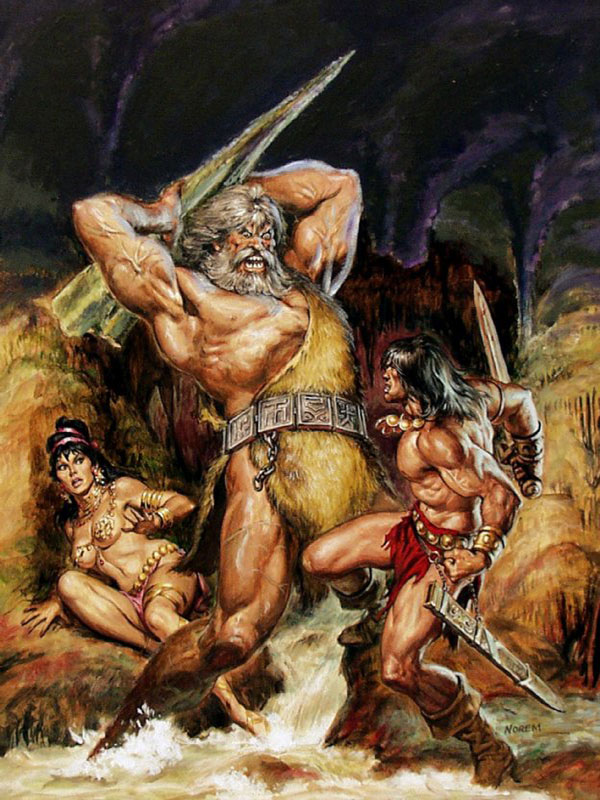 Those slightly younger will recognize his paintings from his work on franchises like ‘Transformers’ and ‘Masters of the Universe’. 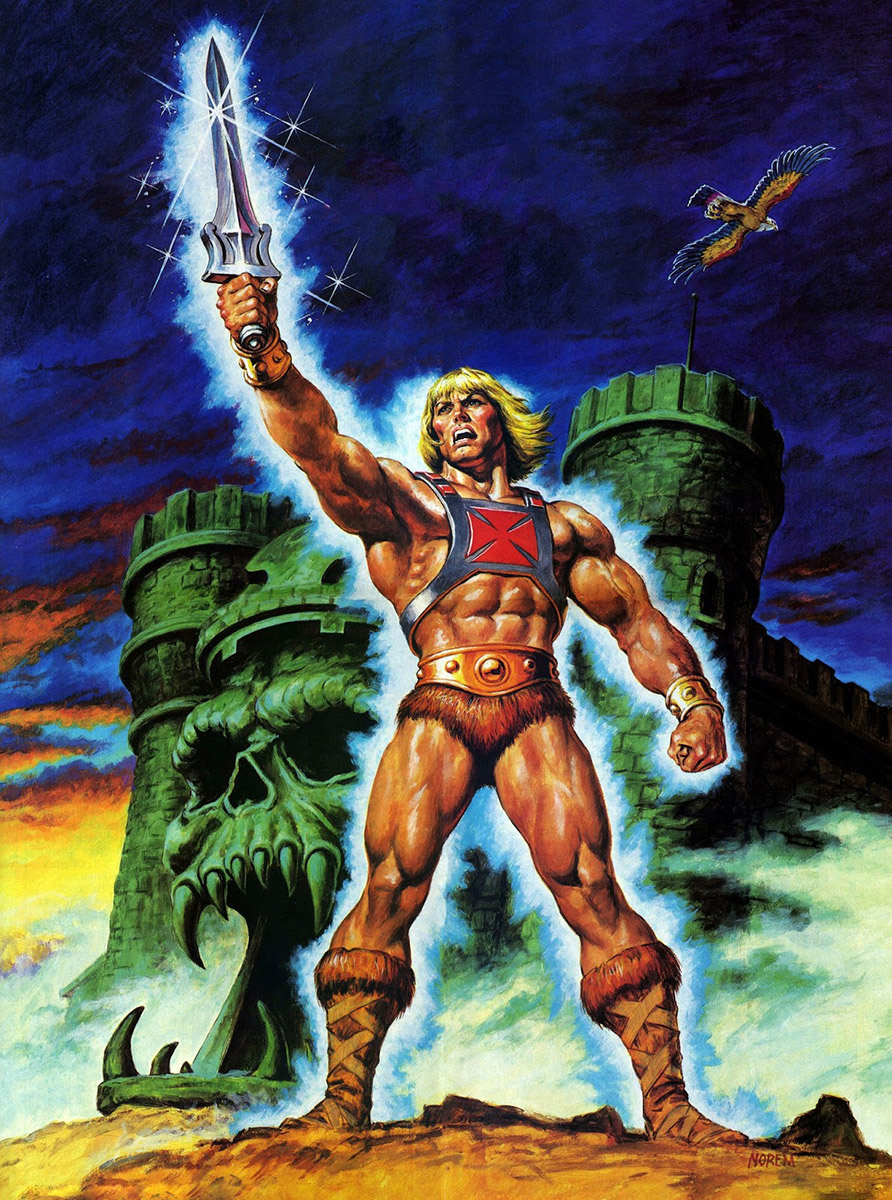 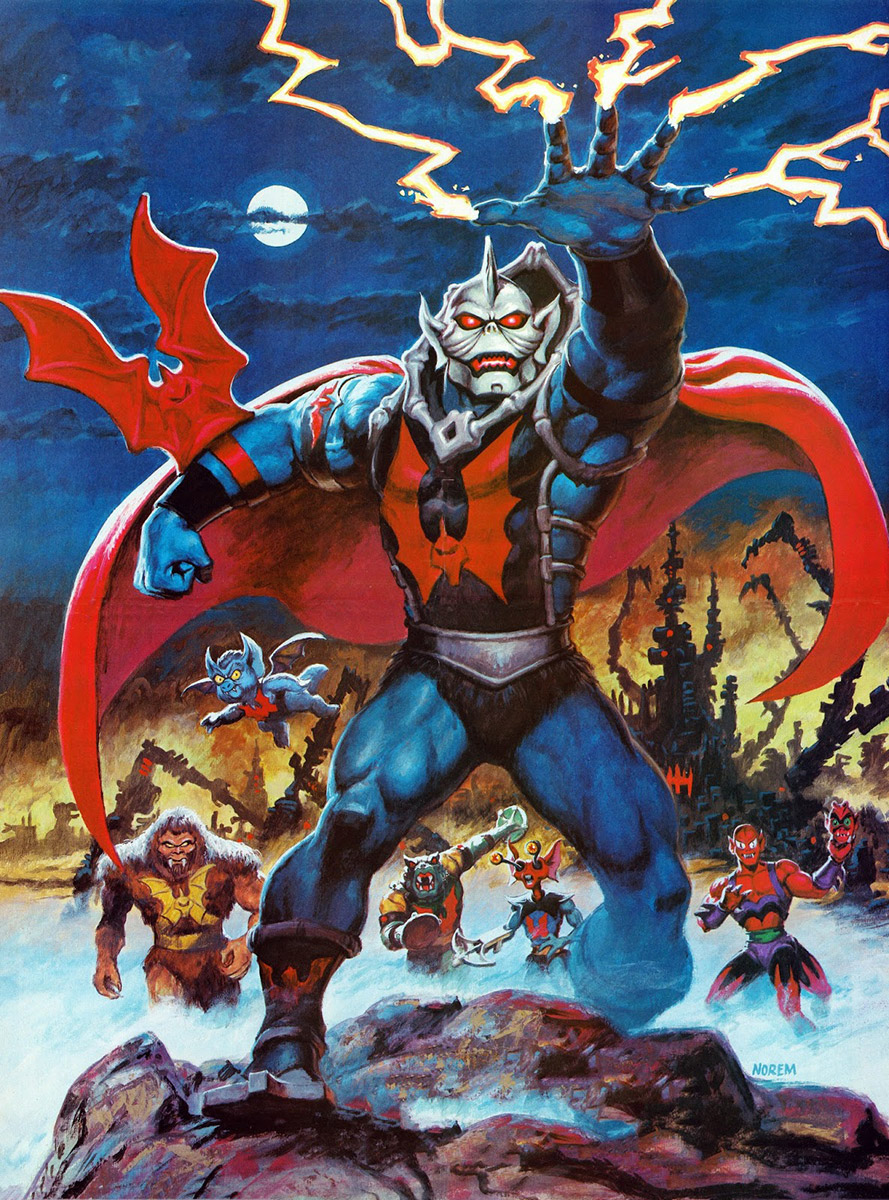 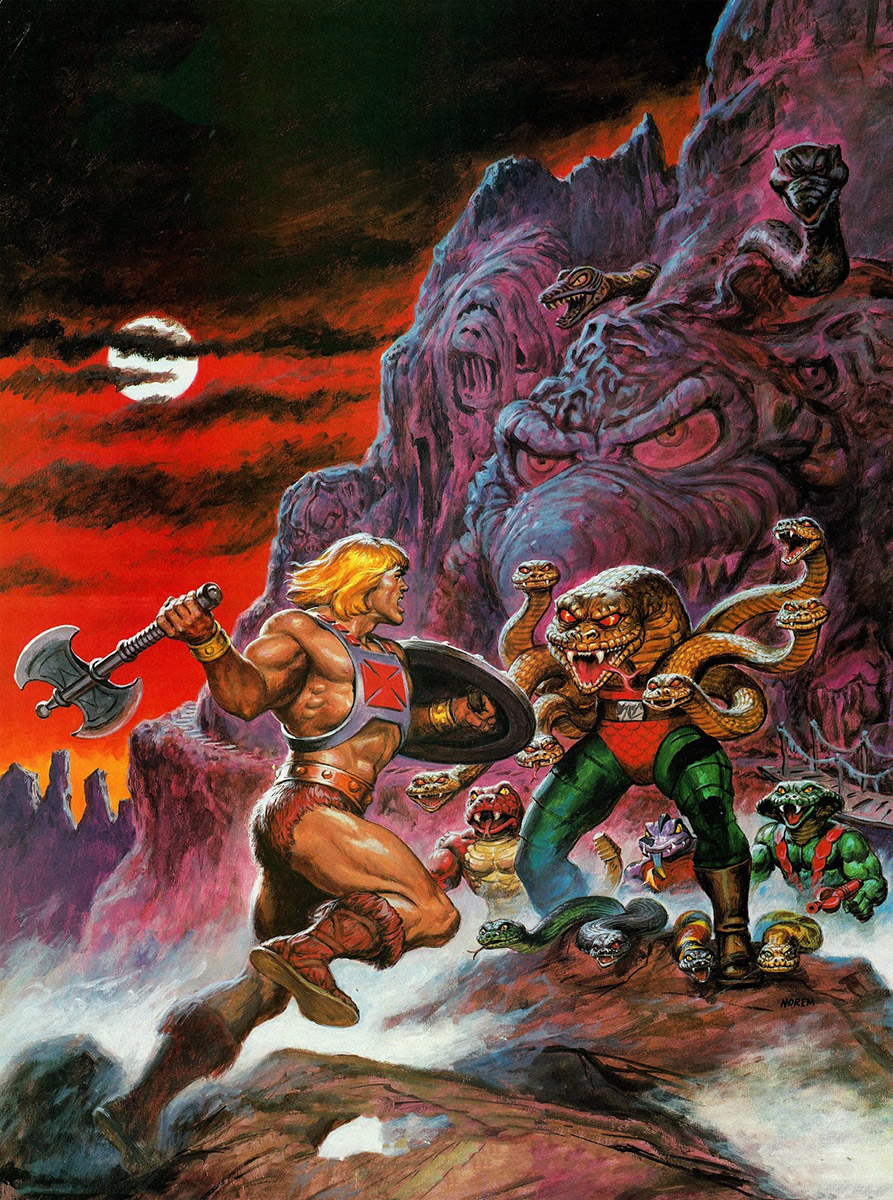 Even at the age of 89, Earl was still working in his Connecticut studio, most recently painting illustrations for the ‘Mars Attacks’ trading card set. 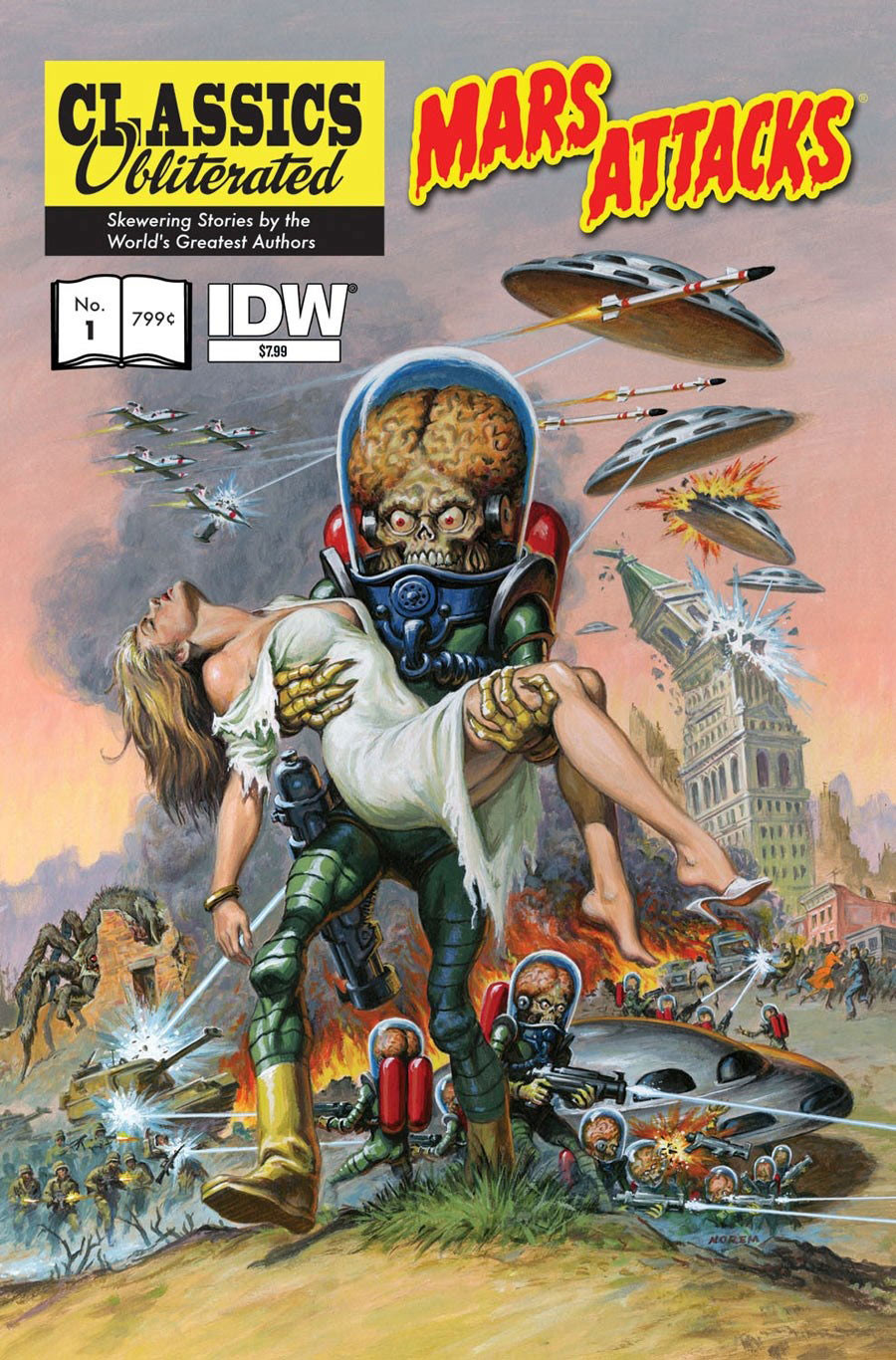 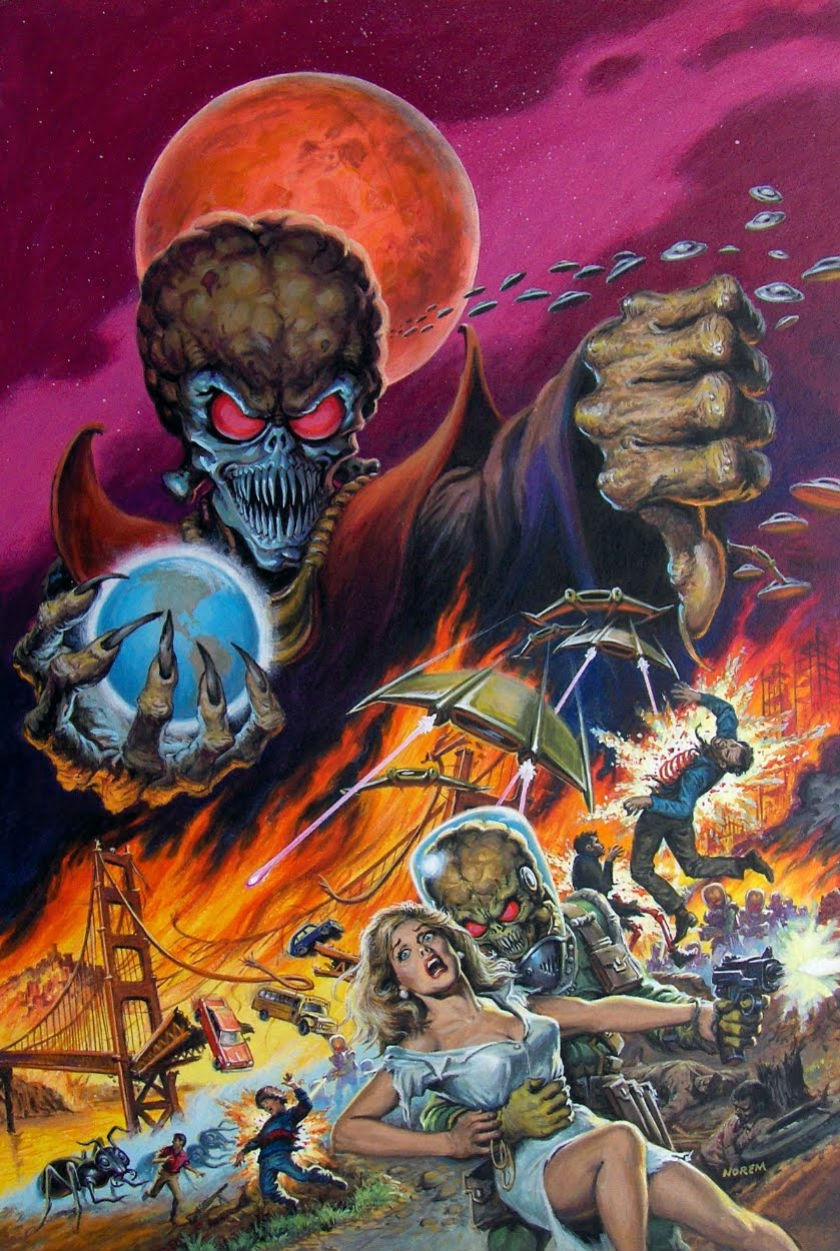 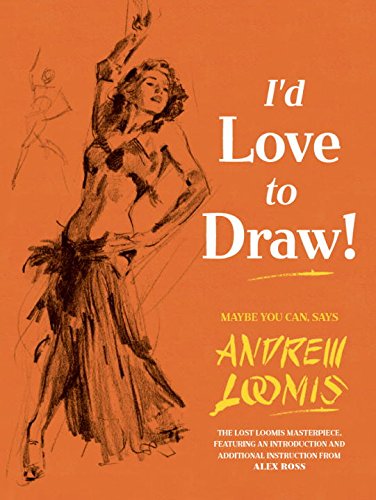 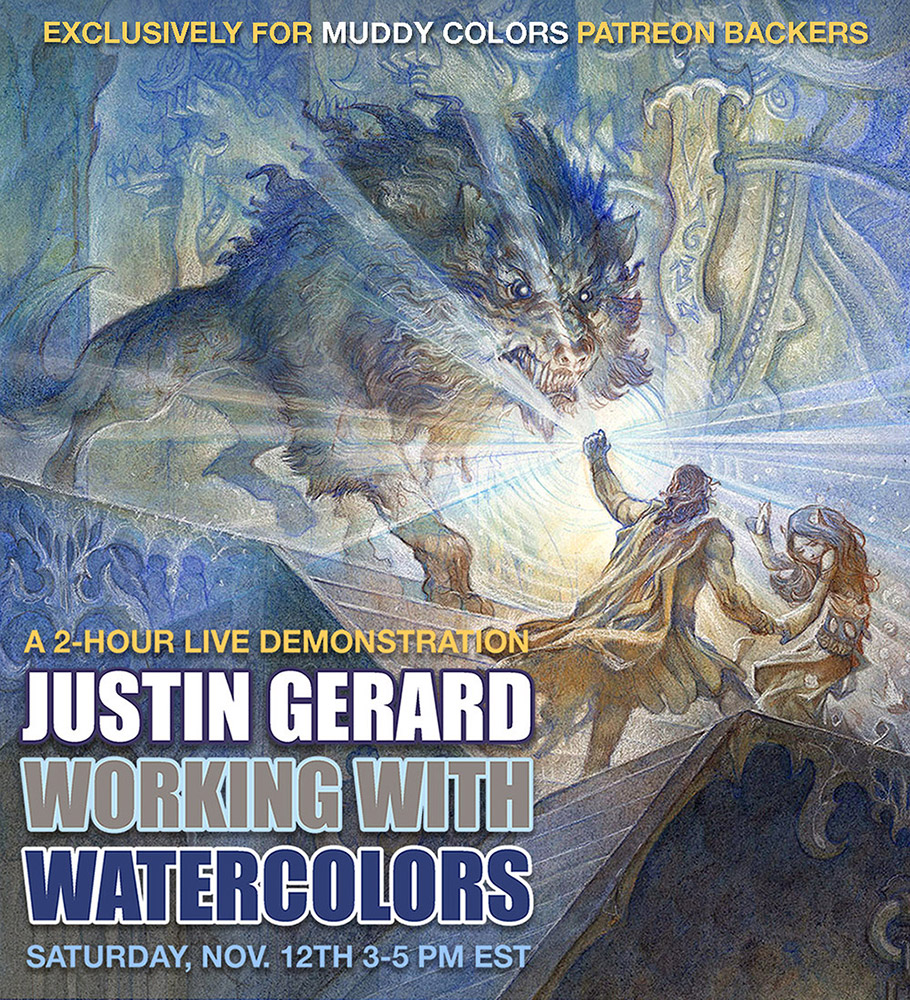 Eowyn vs. Nazgul… The line up! 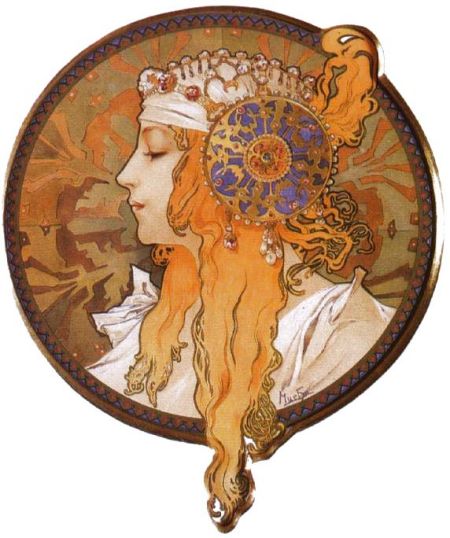