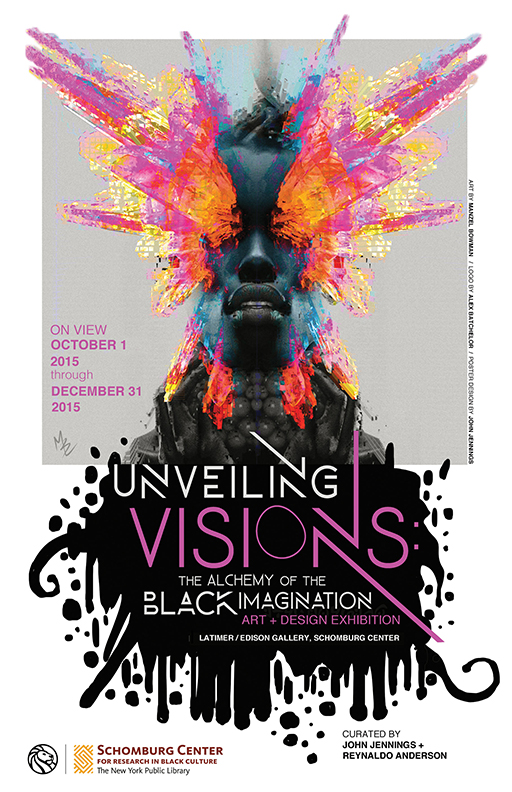 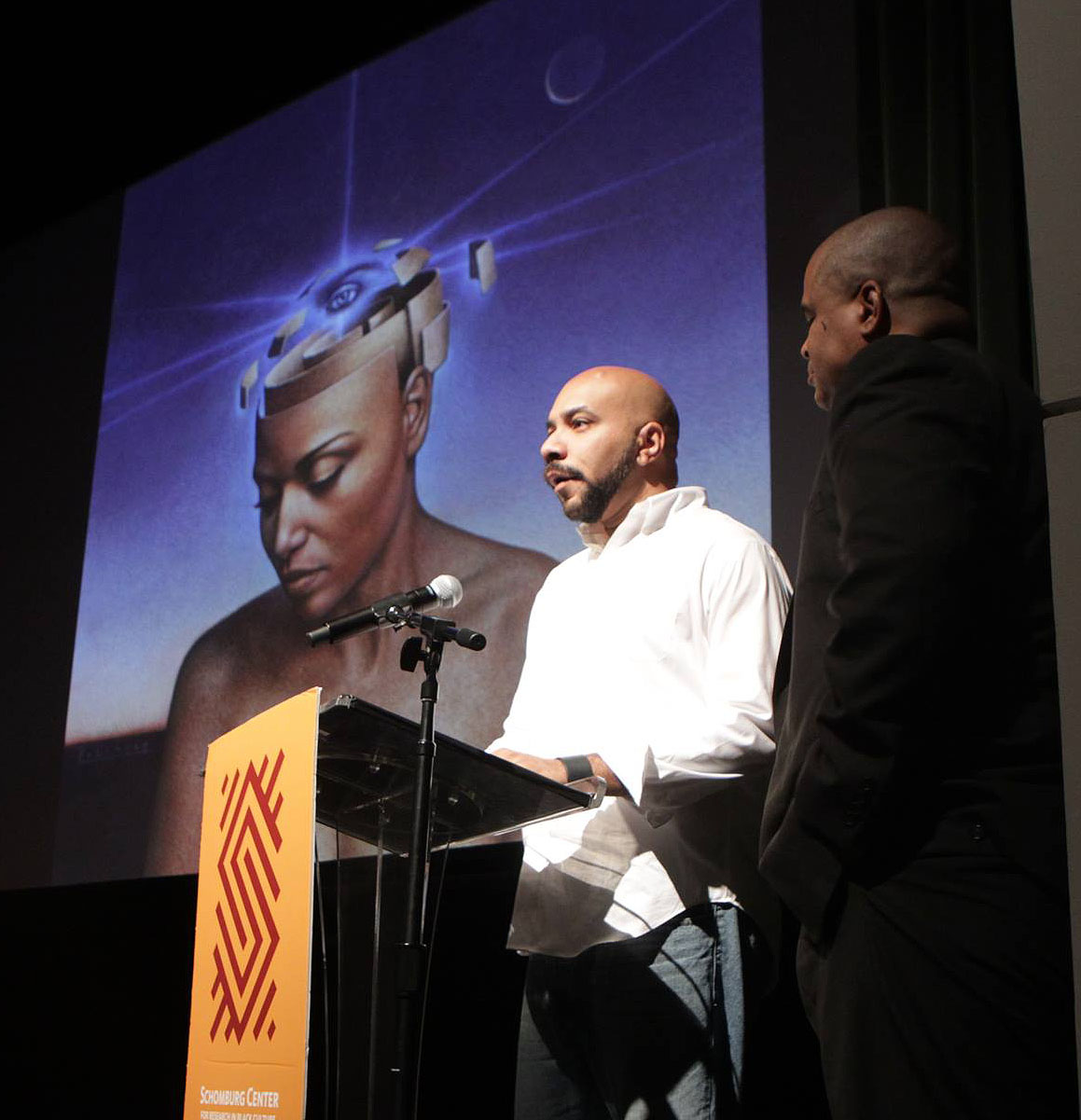 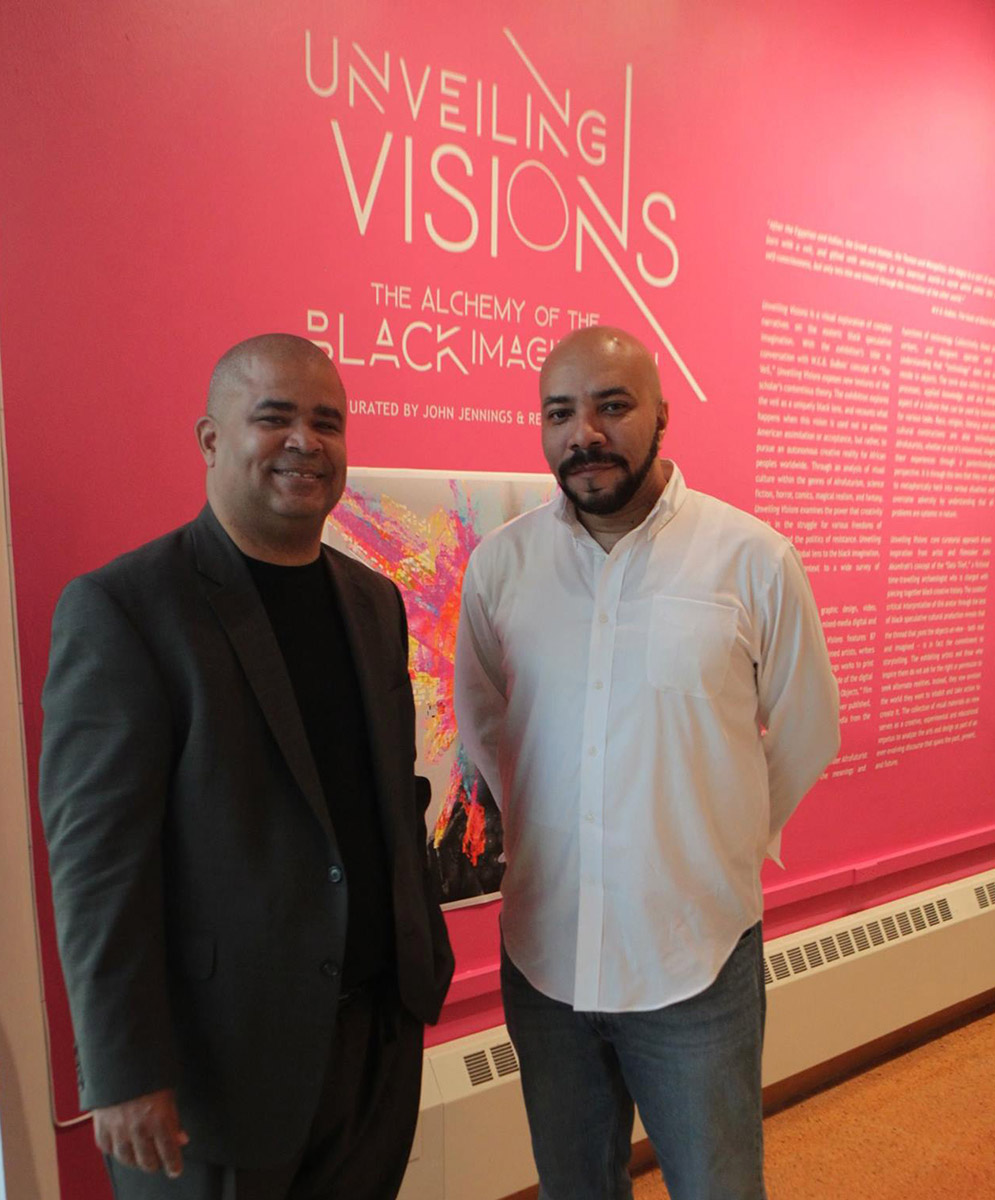 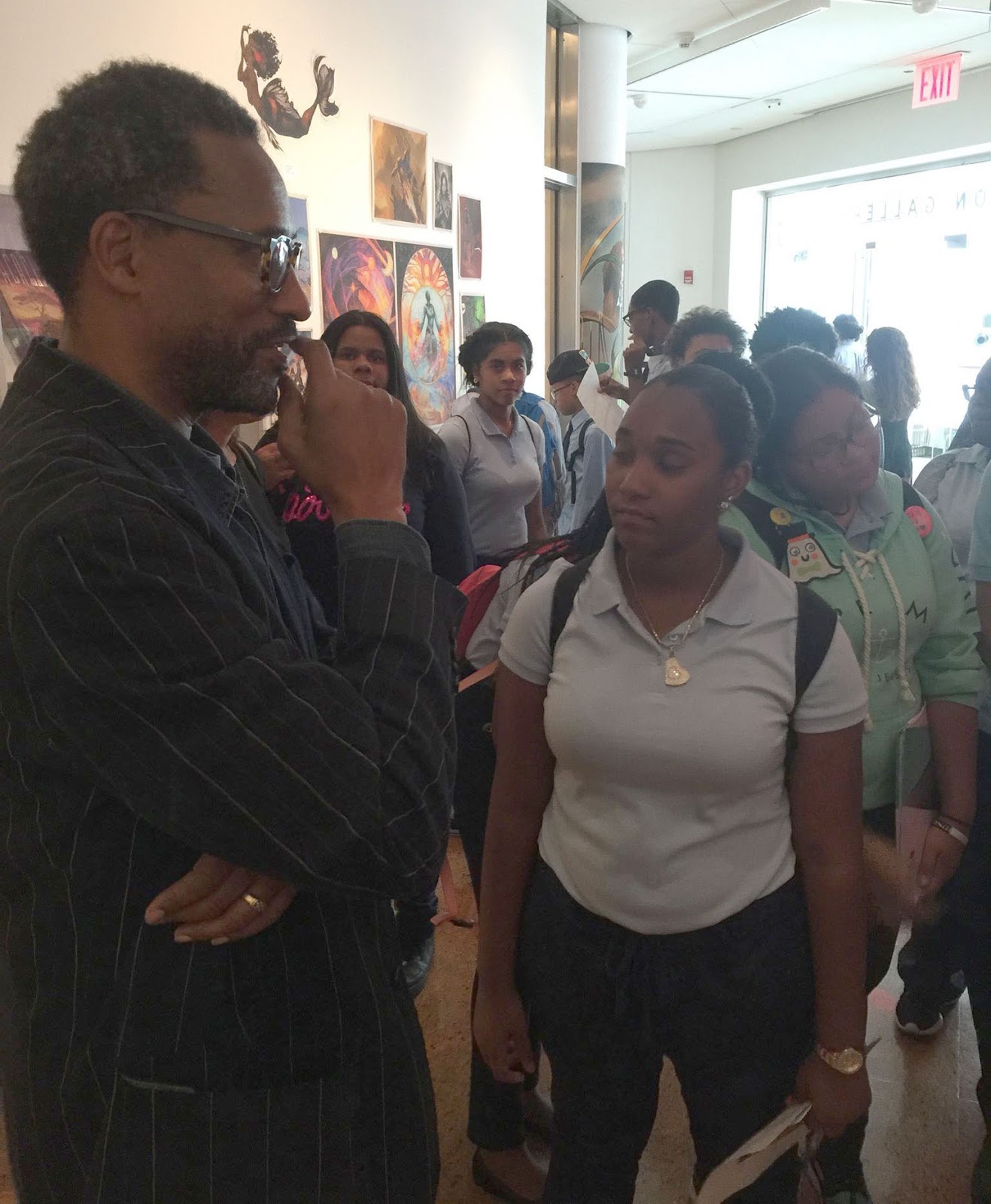 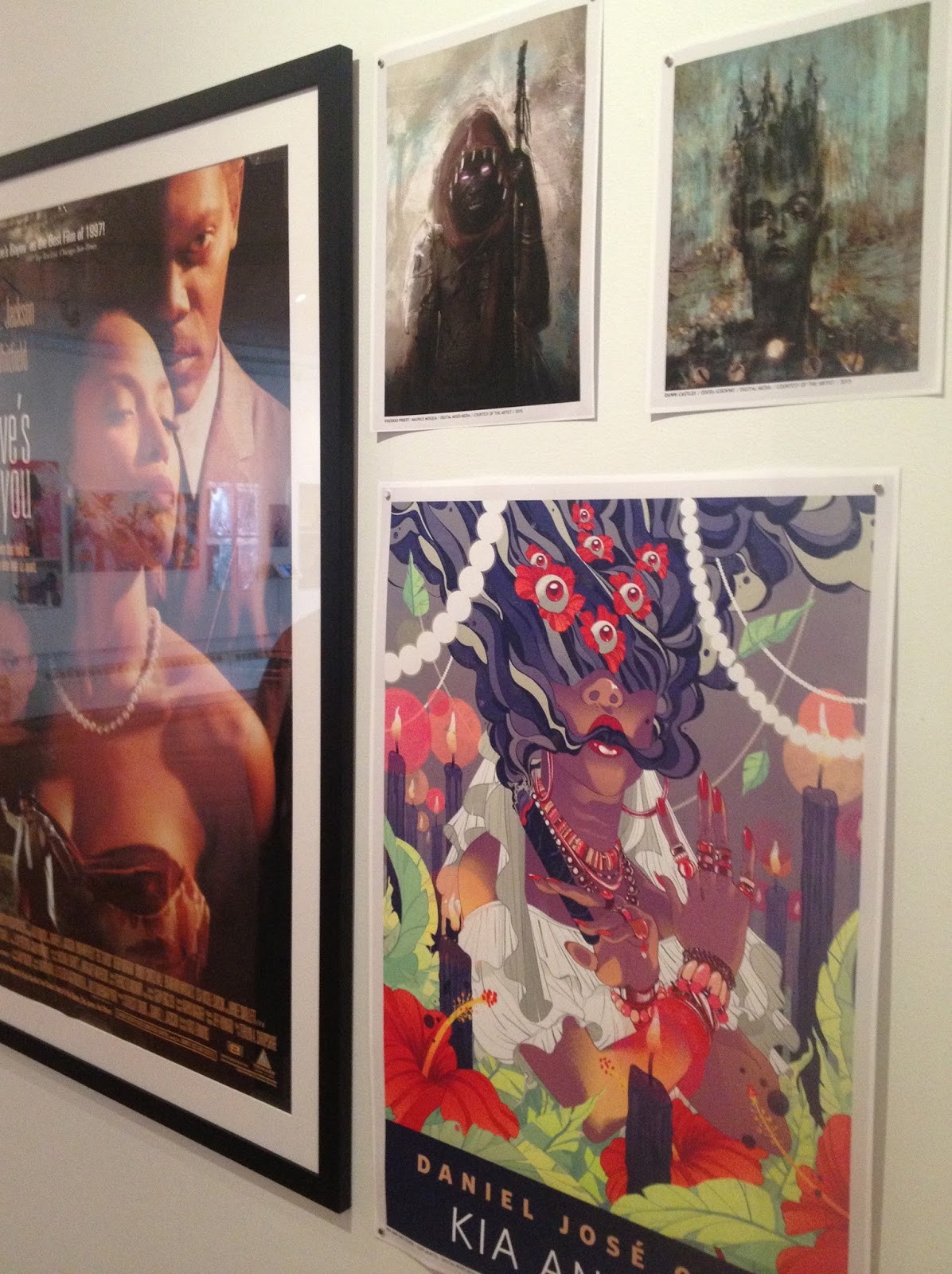 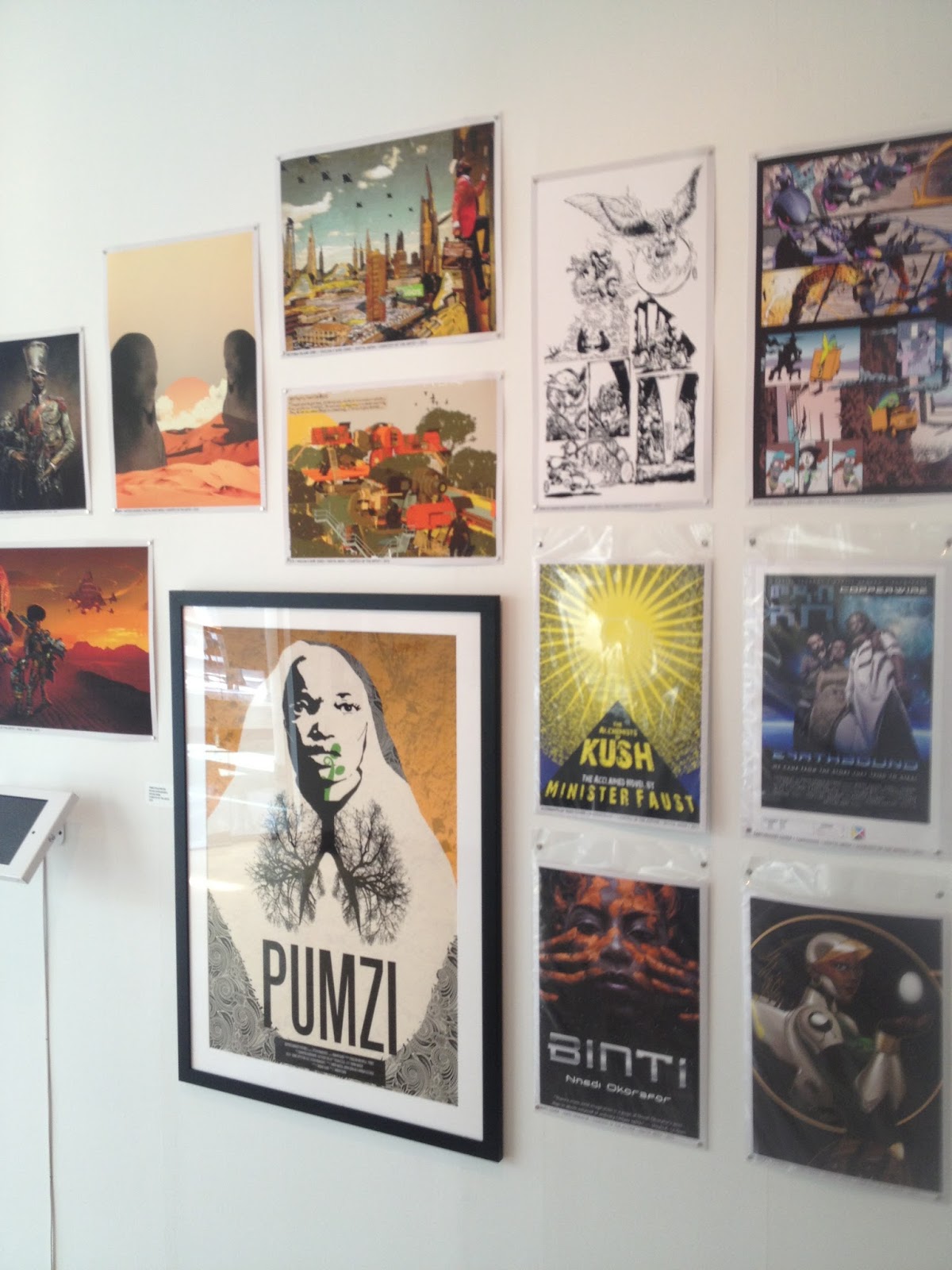 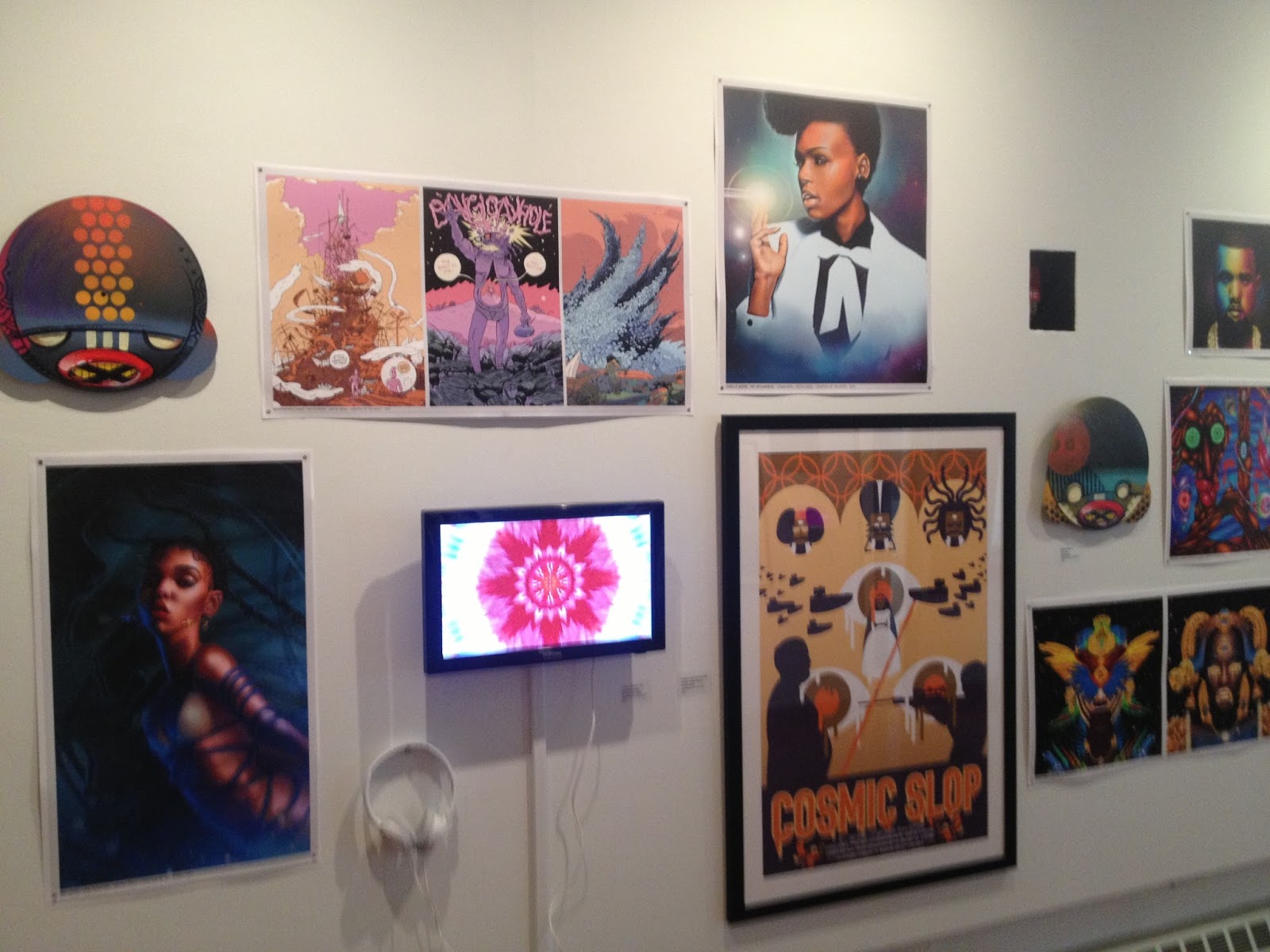 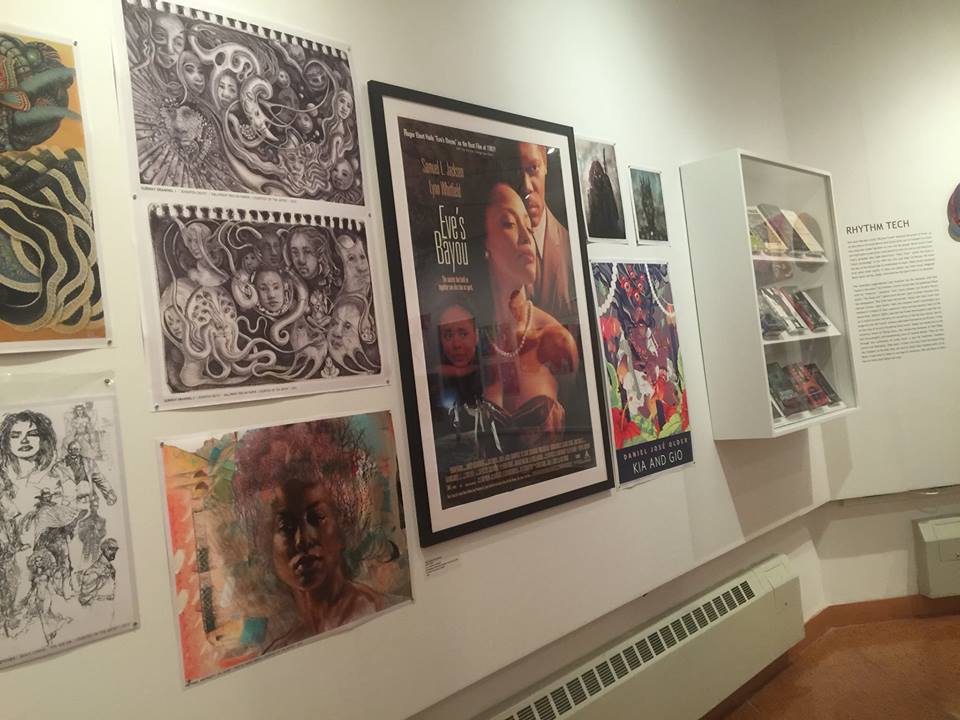 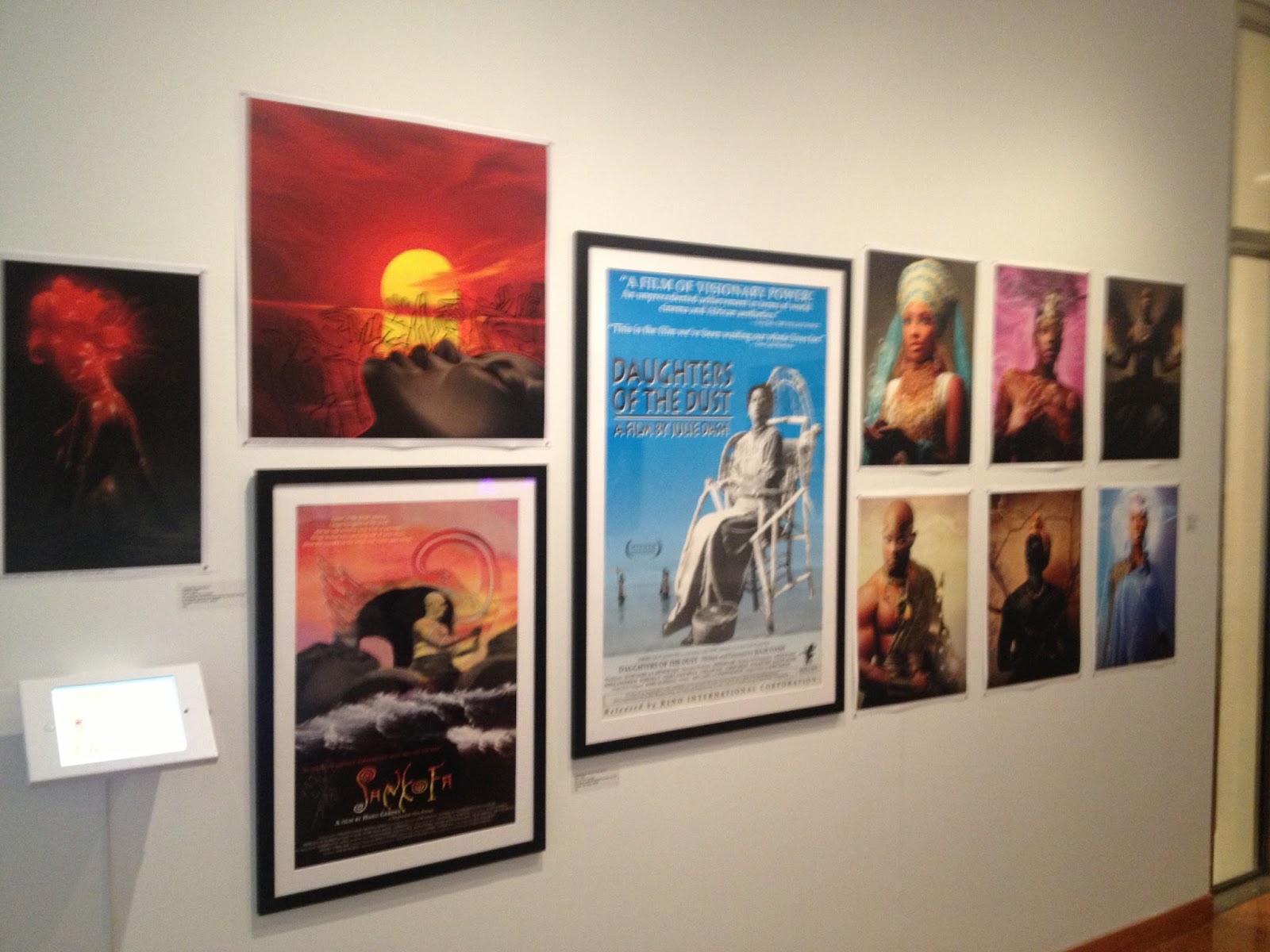 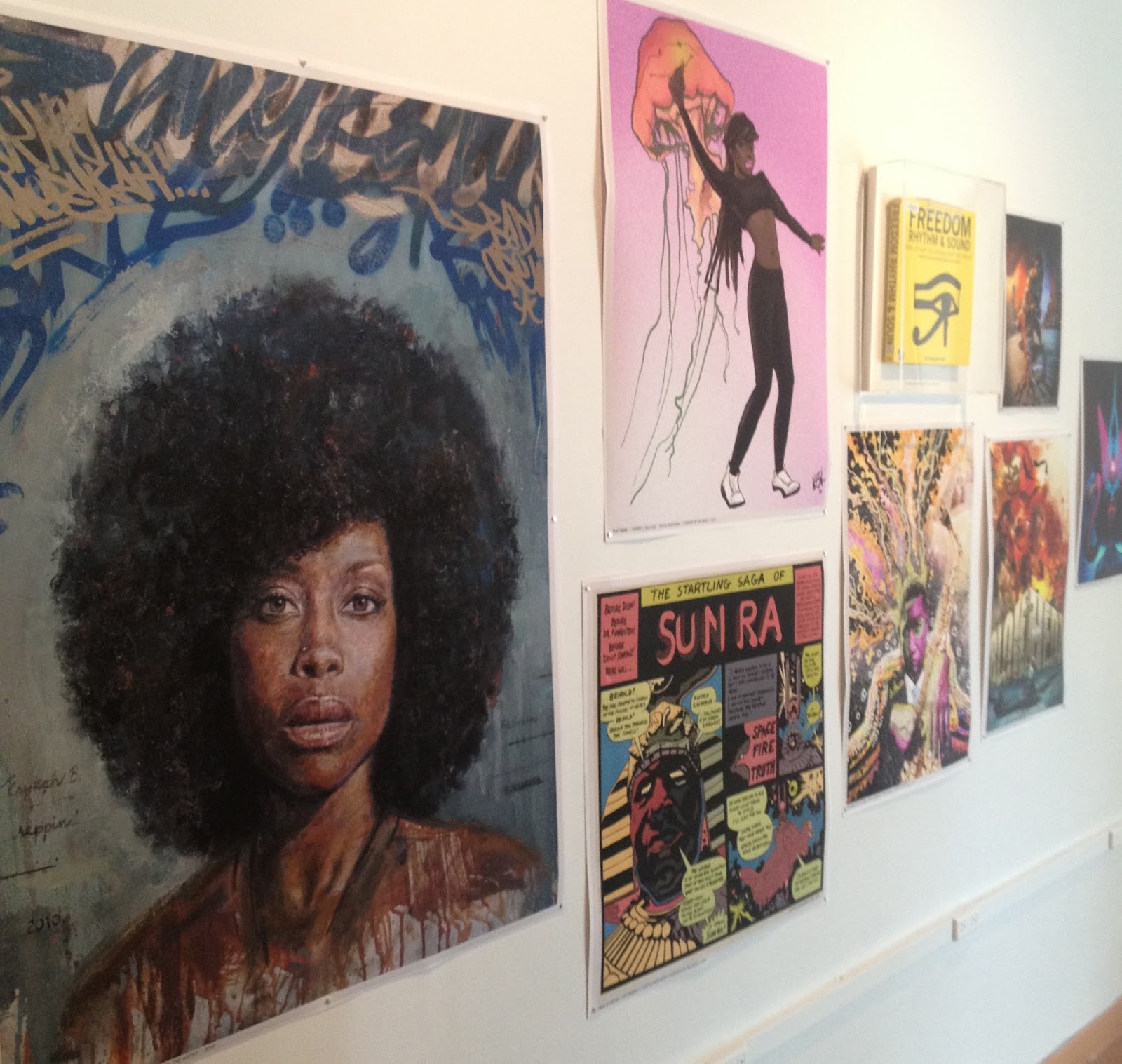 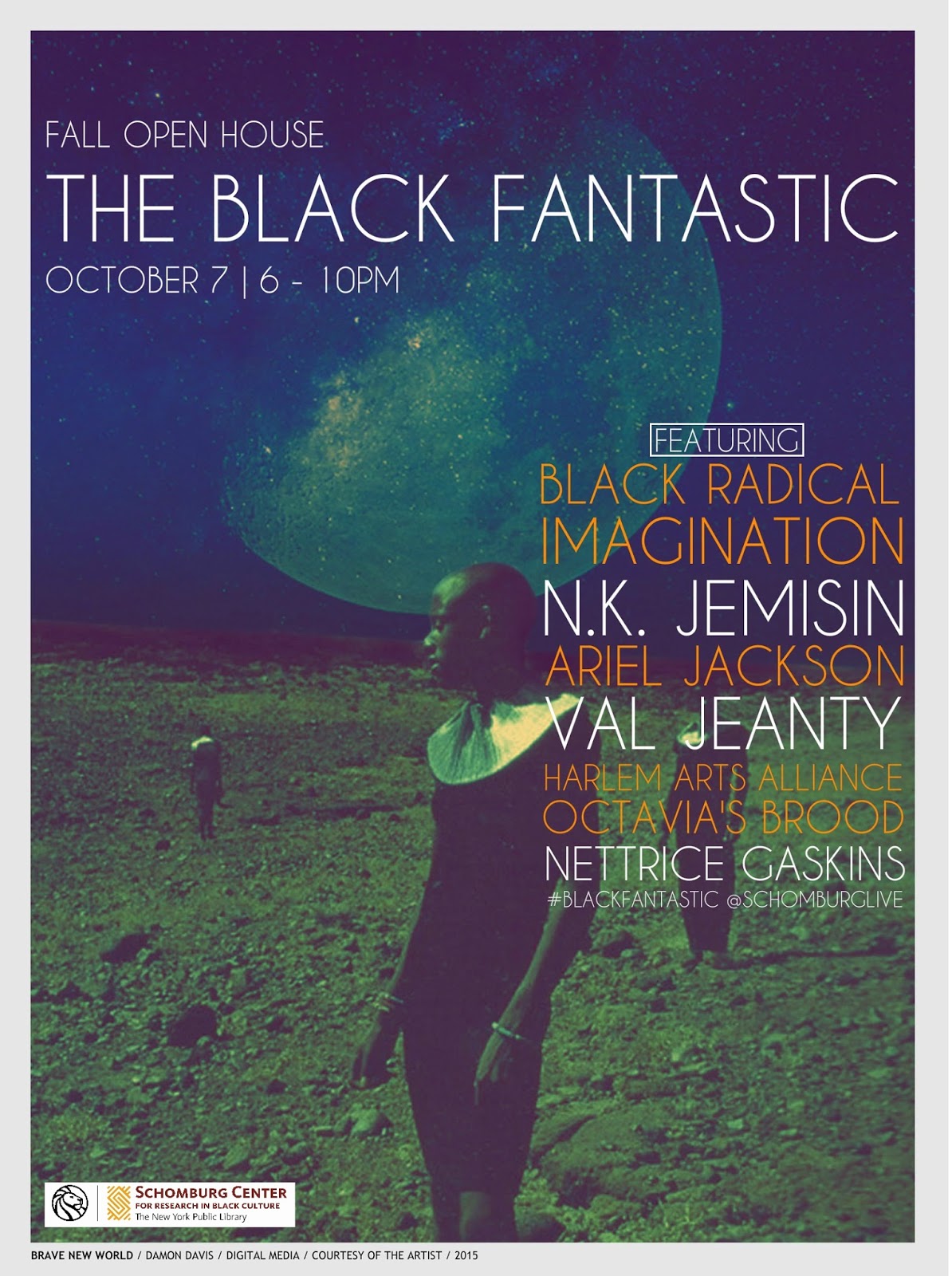 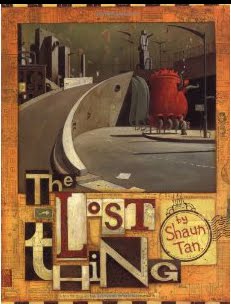 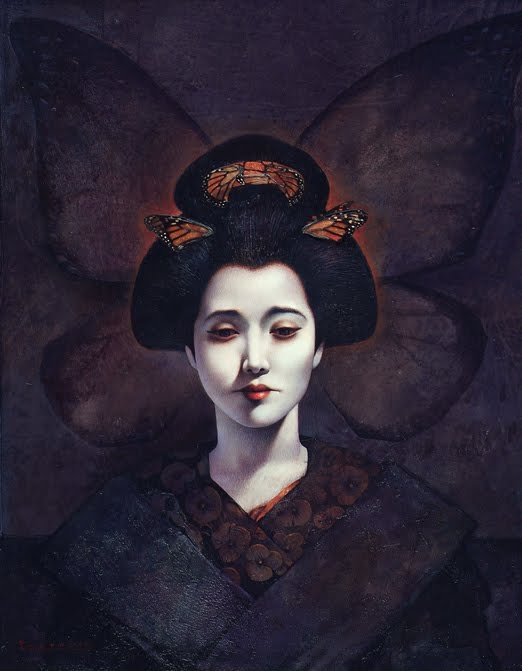 “Art on a Grand Scale” 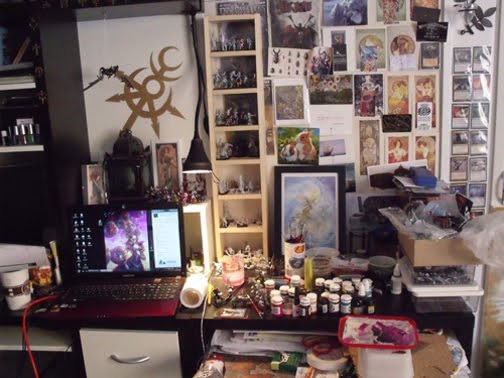 Tips and Tricks and your suggestions #4 – Workstations and Studios