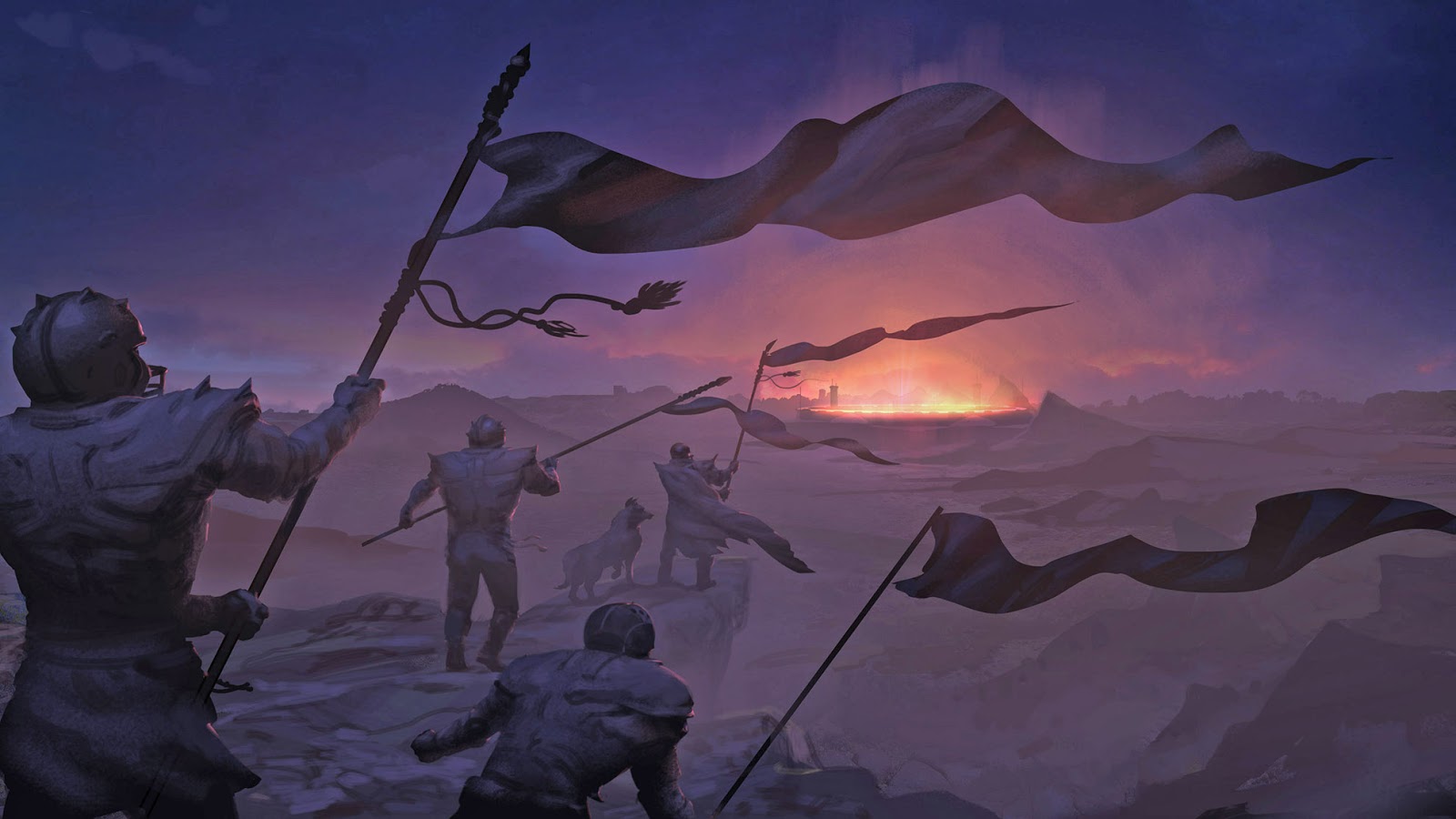 Hello good people of the muddy colors! First off let me say it’s a huge honor to be able to contribute to such a great blog. Quite a few of my art heros on here (Manchess, I’m looking at YOU), so I’m pretty excited to be rubbing virtual shoulders with such a prodigious group of picture making giants.

Figured as a first post, id go ahead and give a little background on myself. Gotta be honest. I feel like a bit of an odd duck here since this blog is mostly print artists who do amazing book covers, posters and magic card illustrations, and generally create more finished paintings than I typically get to make for work.

For the past 16+ years I’ve been working primarily as a concept artist for video games and entertainment media. While its been a lot of robots, barbarians and dragons, the intent has usually been more to serve as visual guides for 3D game assets and vfx, camera framing and pacing, etc. 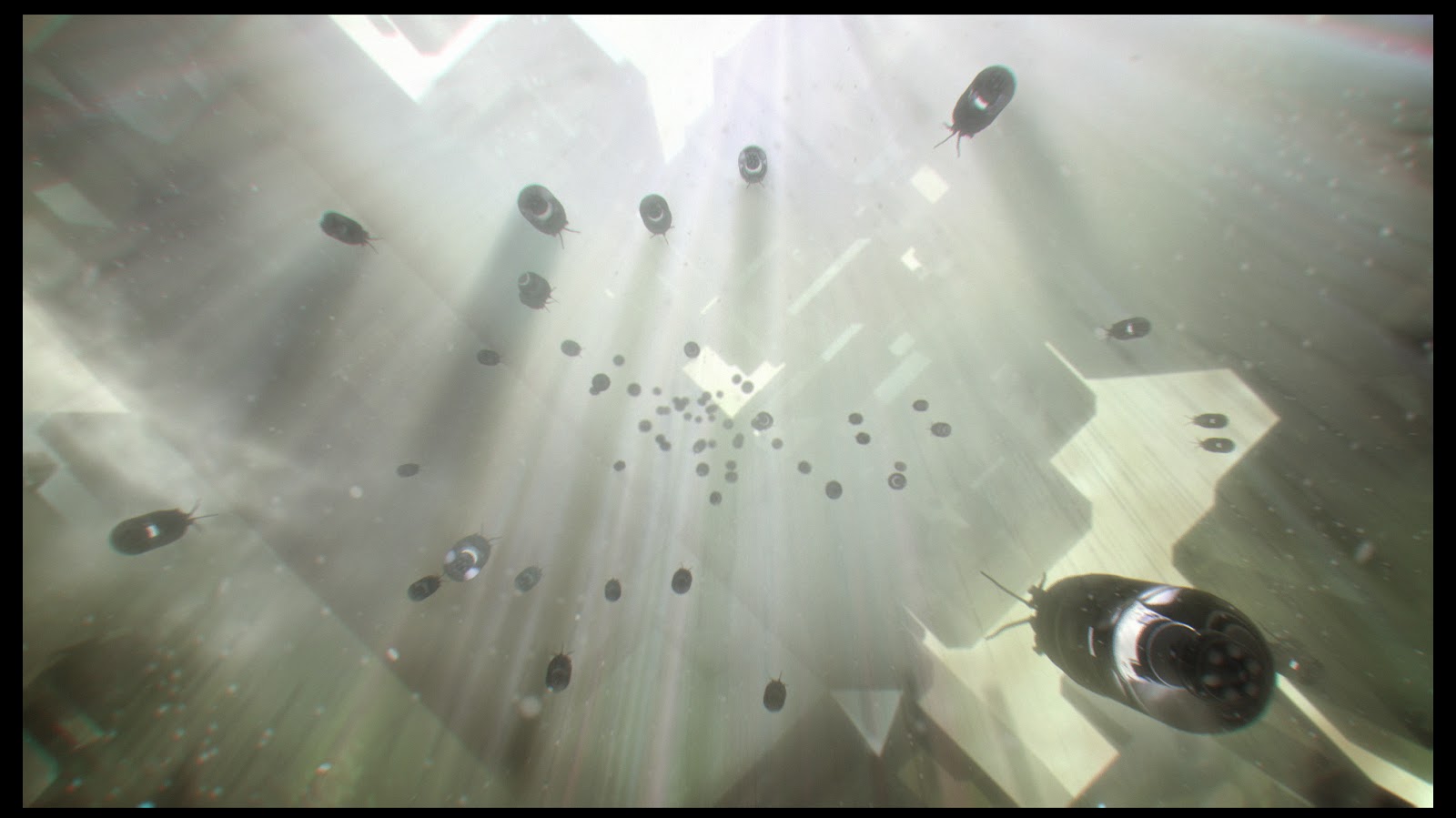 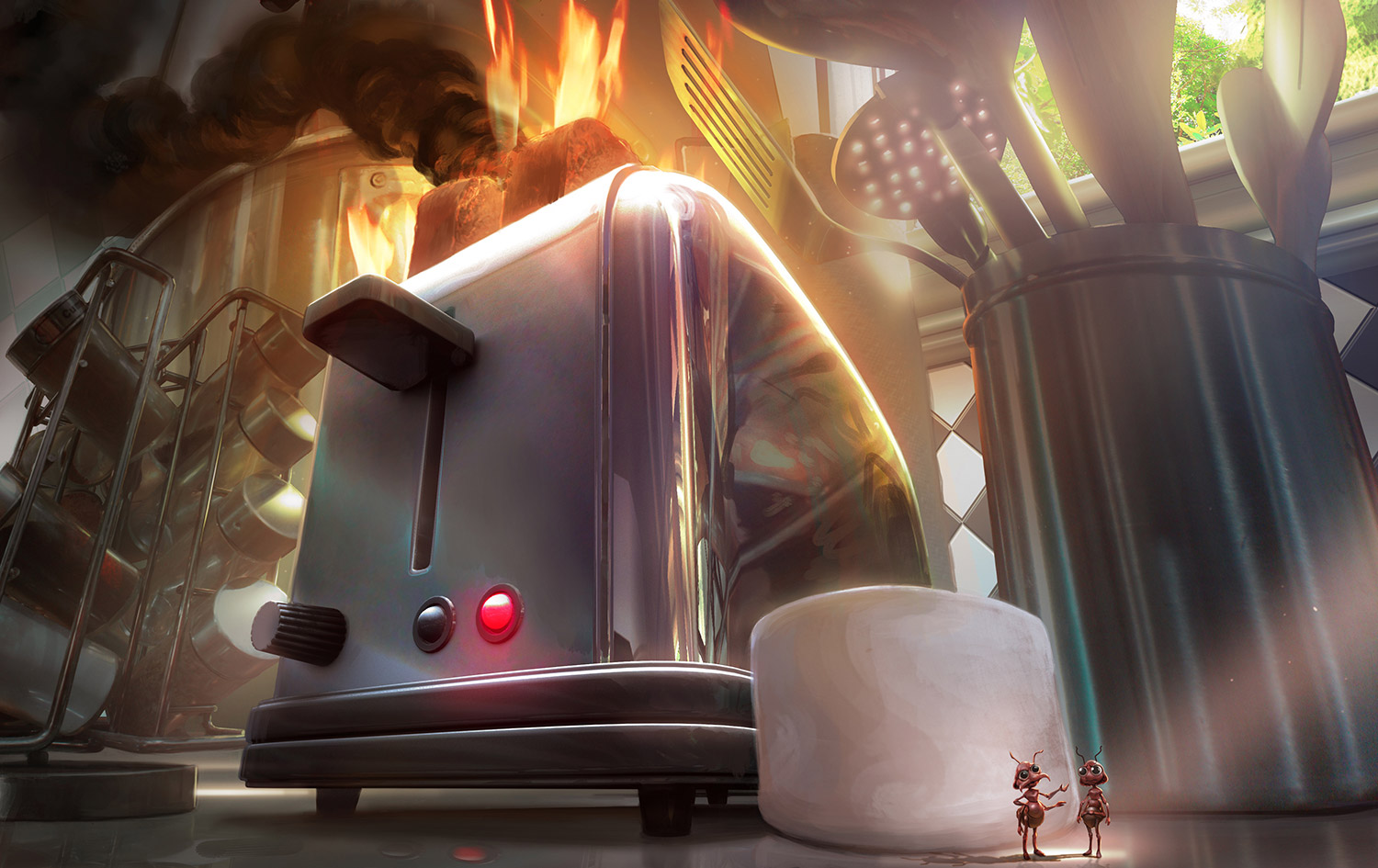 I tend to have less of a “signature style” than a lot of more established illustrators. Back when I was in school, I struggled a lot with what kind of an artist I wanted to be. I’d always enjoyed painting subjects from life, but also very much enjoy pulling stuff out of my head and not using reference at all.

I’d always been kind of all over the place in terms of approach and “style,” which eventually became something of an asset when we started our art studio, Massive Black, years ago. 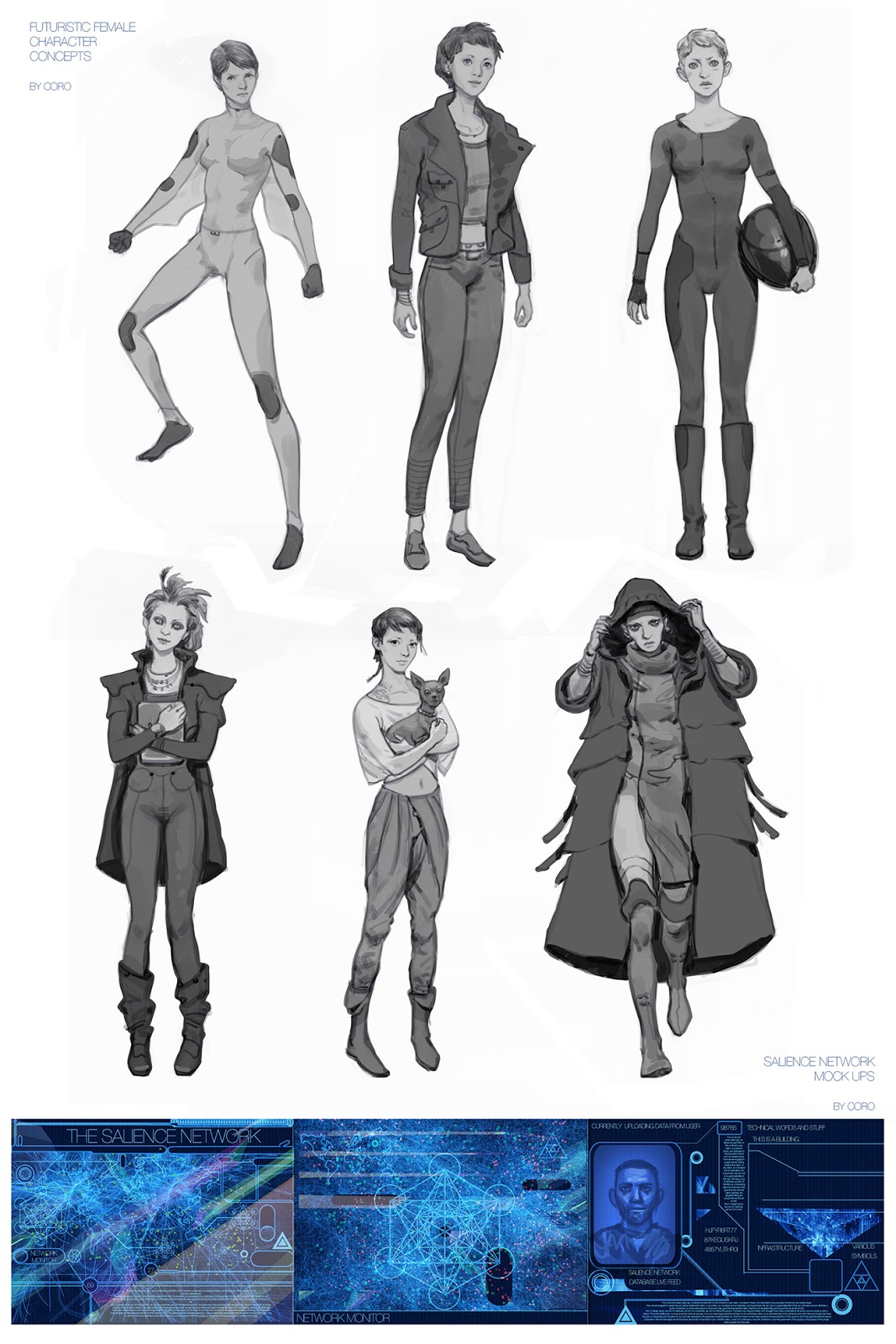 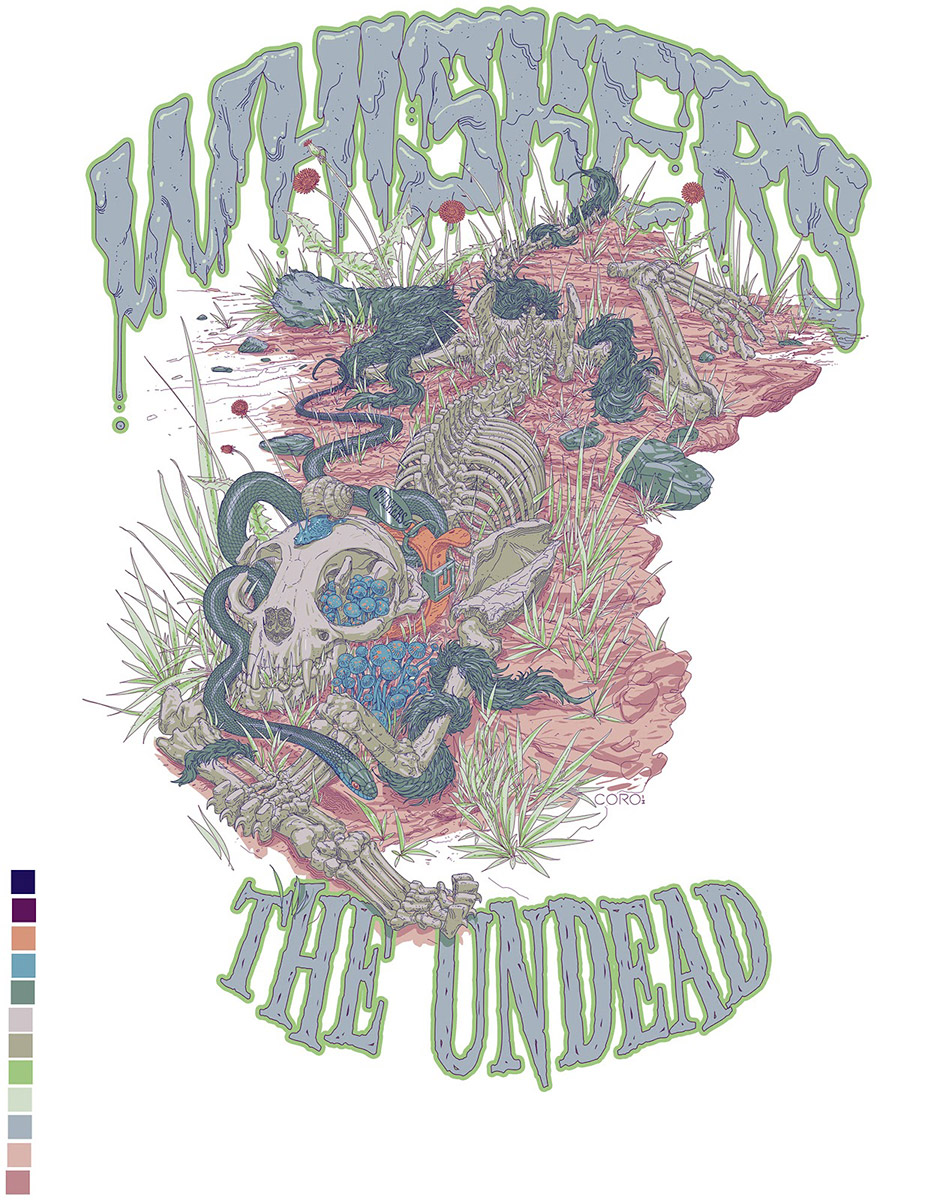 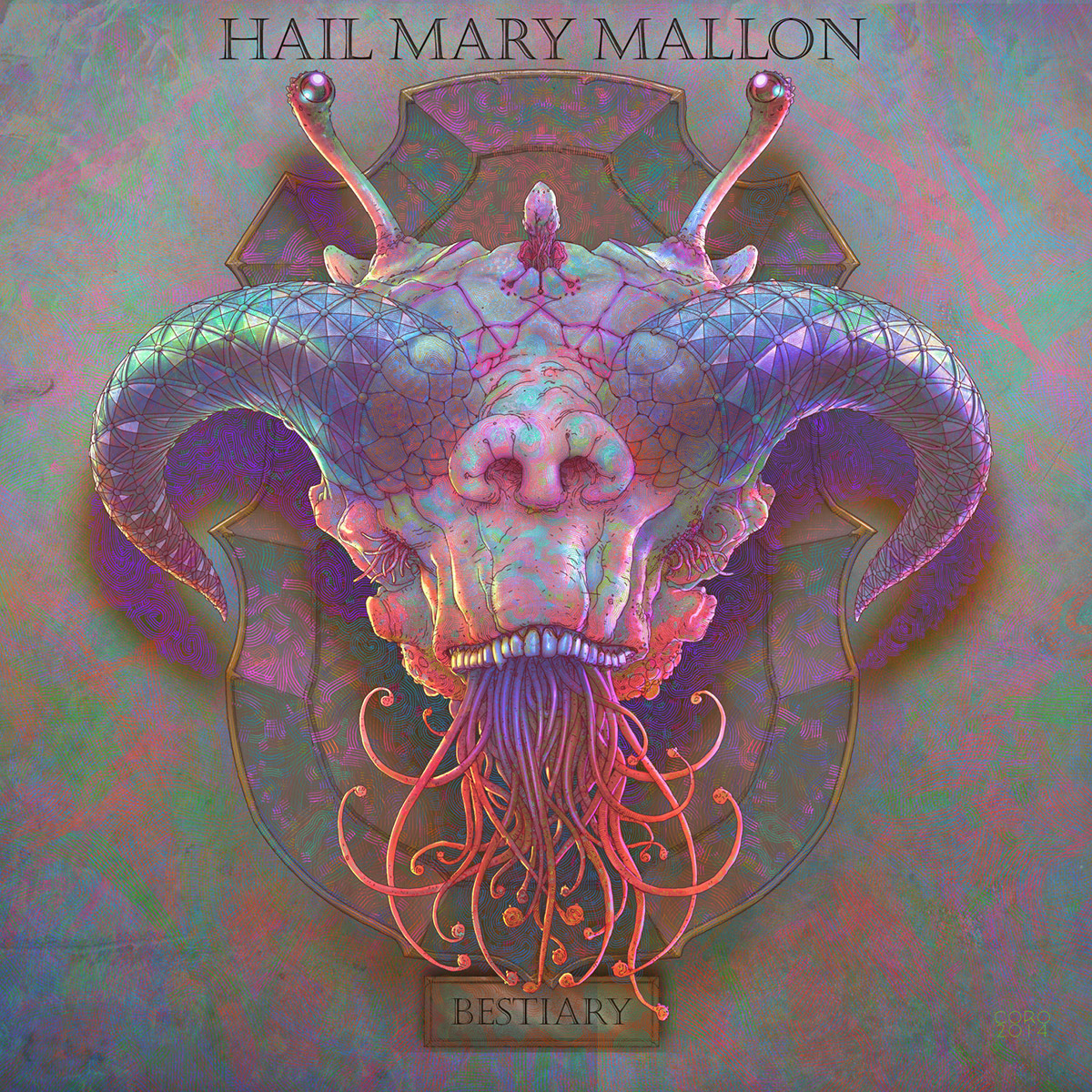 At MB, my role as Art Director required me to become sort of a “swiss army knife”. I was often tasked with figuring out best practices and approaches in order to create art that consistently fell outside of my comfort zone. I’ve been lucky to have not only learned countless lessons along the way, but have also had the good fortune of contributing visuals to a large number of entertainment licenses in varying capacities.

The last 5 years or so I’ve also been more and more involved in providing visual support to more “real world” and research-related efforts, working with organizations like DARPA, SRI and Google. These tend to be a bit less linear in process and I rarely ever get to show any of that stuff. However, I really enjoy this type of work since it involves collaborating with insanely smart folks that I wouldn’t normally get to work with in the entertainment realm, helping them to visualize emerging technologies and other real-world endeavors.

I’ve done my best to try to balance out the corporate work with personal projects as much as possible. I am a firm believer that an artist should draw their inspiration from the world around them. I lived in downtown SF for many years, which eventually led to a 4 year long graphic novel project about homeless people called “Transient”. I based it in SF and drew inspiration from folks id see in my neighborhood. Id never done comics before, and it was a very rewarding experience. Comics are HARD to make. You have to juggle so many balls. I walked away feeling like I’d learned more than in art school. 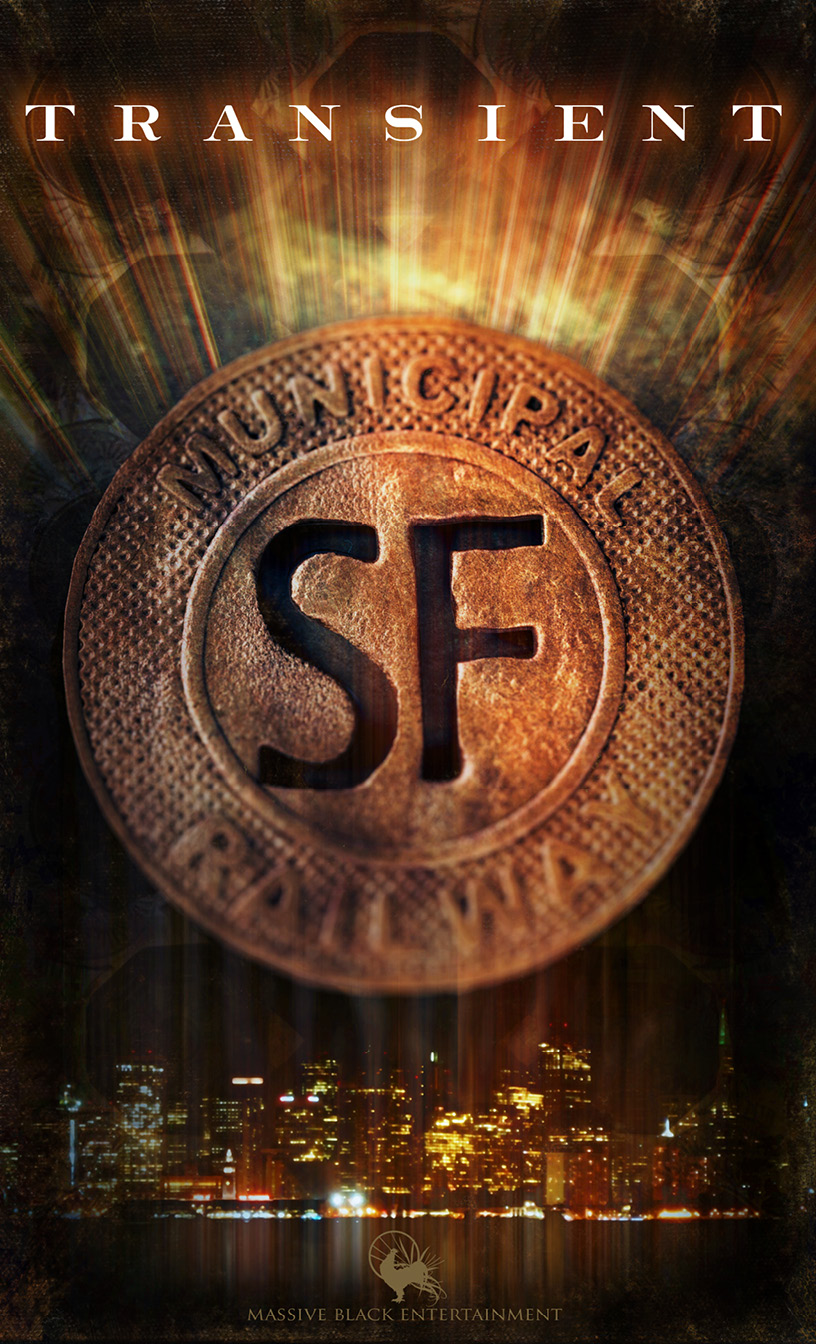 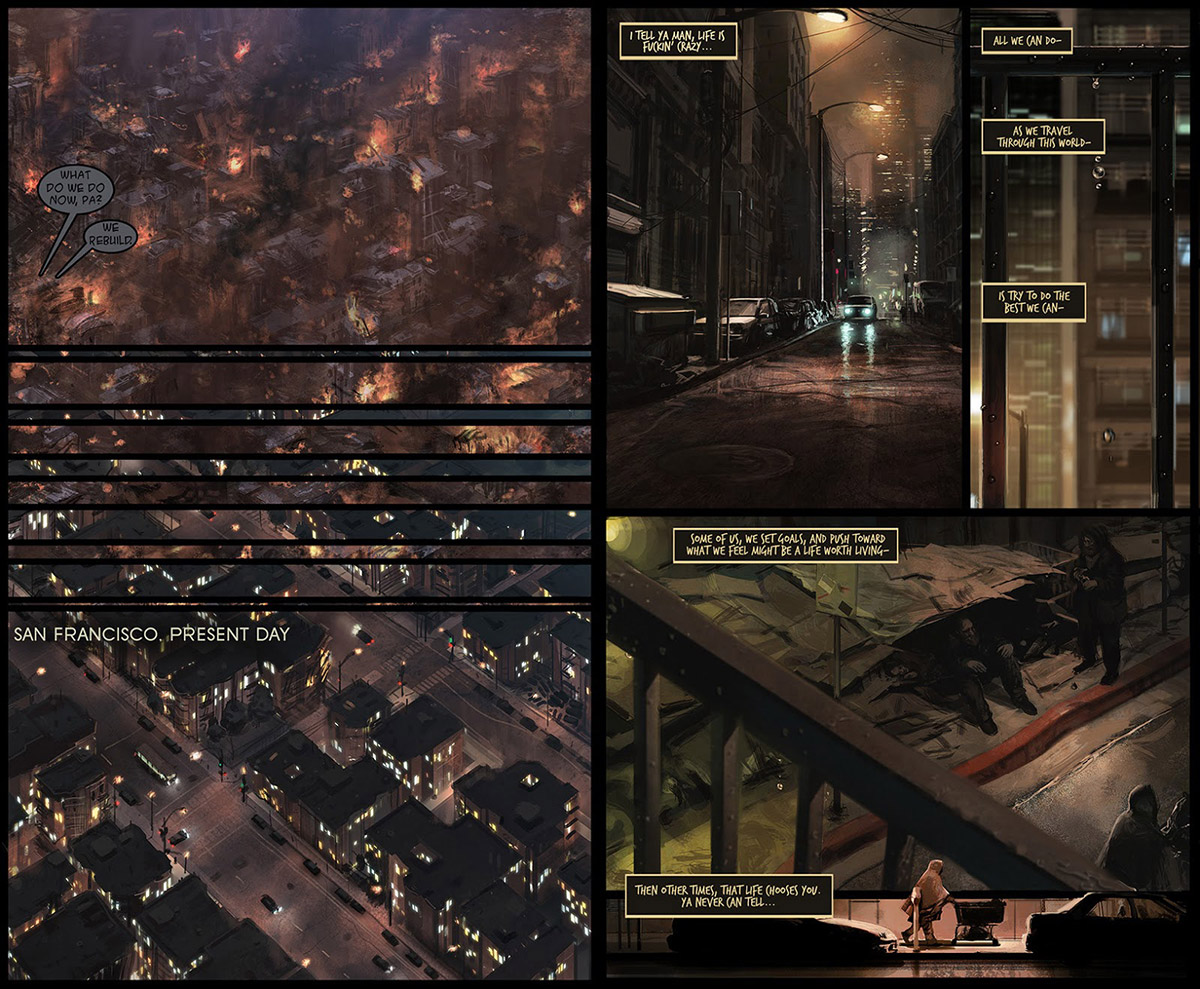 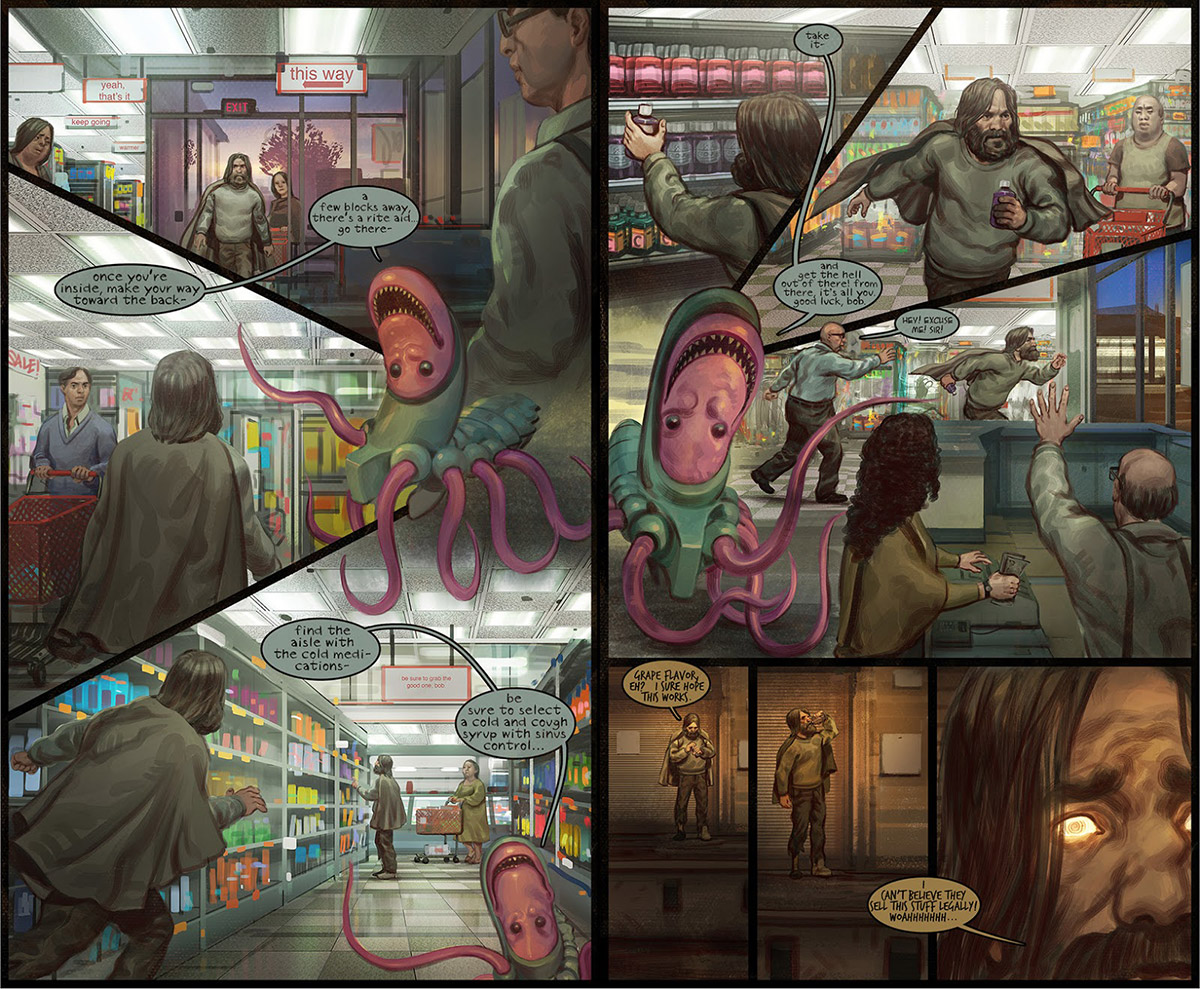 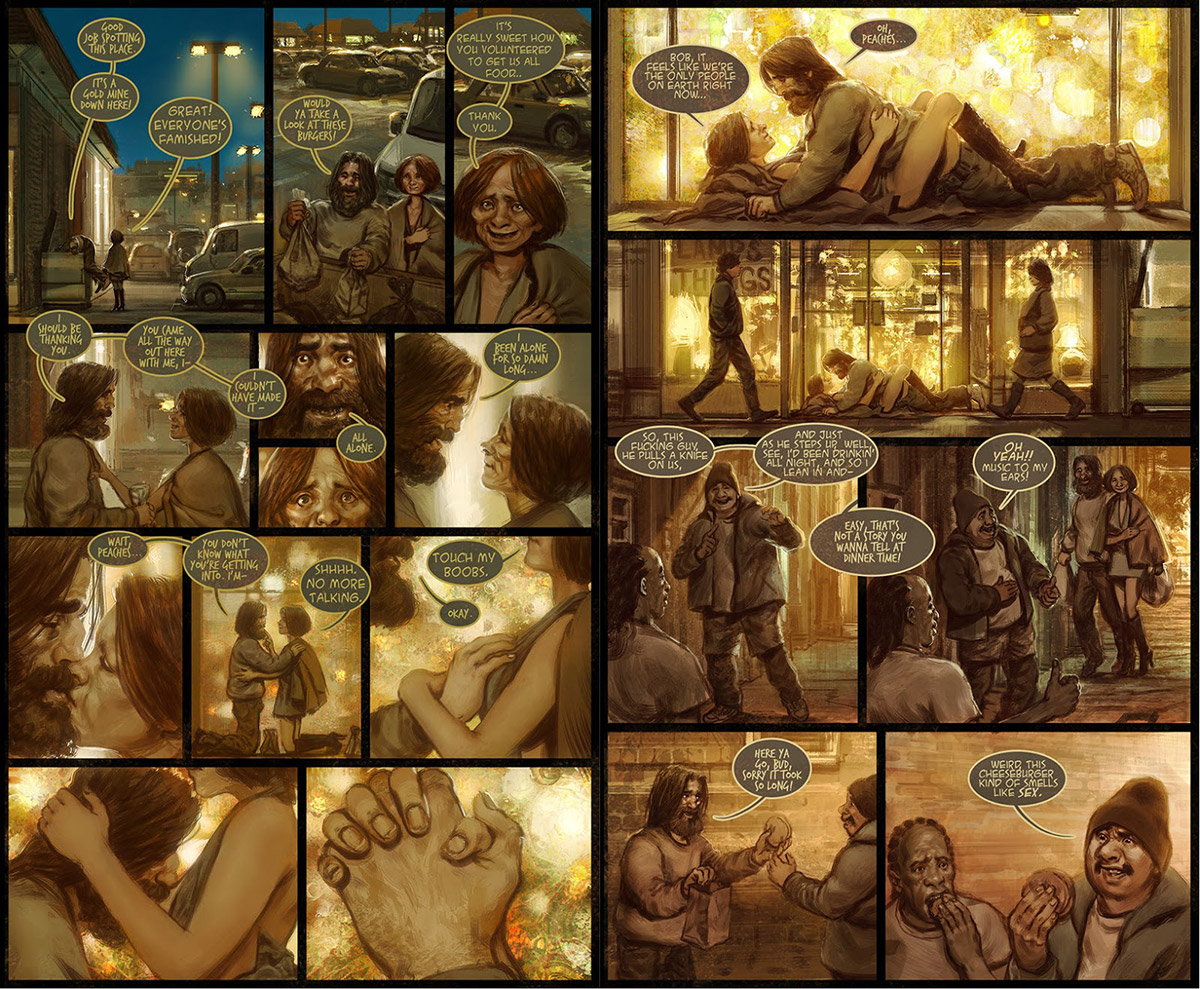 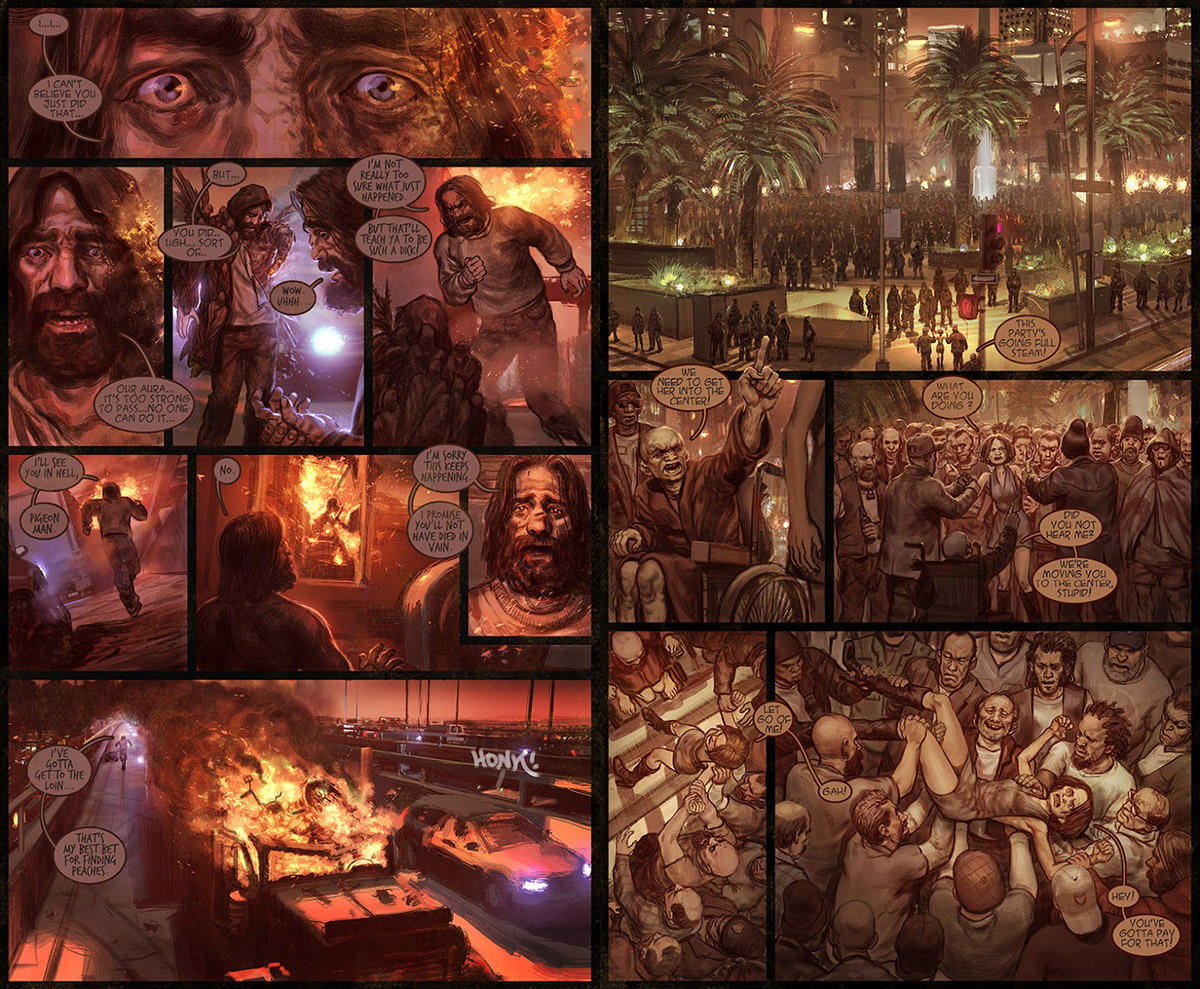 Shortly after the completion of Transient we had our first son, Melvin. With his arrival, I started to feel this need to explore more autobiographical themes in my personal work. I had always been a fan of Andrew Wyeth. there’s an honesty to his work that appeals to me more and more as I get older. There’s a vulnerability about painting your life. It makes you extra careful to make sure you get the details, and more importantly, the feeling right.

I fell in love with oil paint back in art school, and though I rarely got to use it for work, I never stopped doing little personal studies and whatnot. It made sense to approach these more autobiographical themes in oil, and that’s kind of where I’ve been applying my personal efforts these past few years.

We moved our family out to rural Washington State in 2014, which pushed me even further into this direction, painting the fields and trees that surround our place in addition to the kids that lived inside. Its become very much about personal narratives for me. I can approach this stuff in a way thats not possible to do when painting something meant to sell a product or intellectual property. Different intent. Different level of attachment. 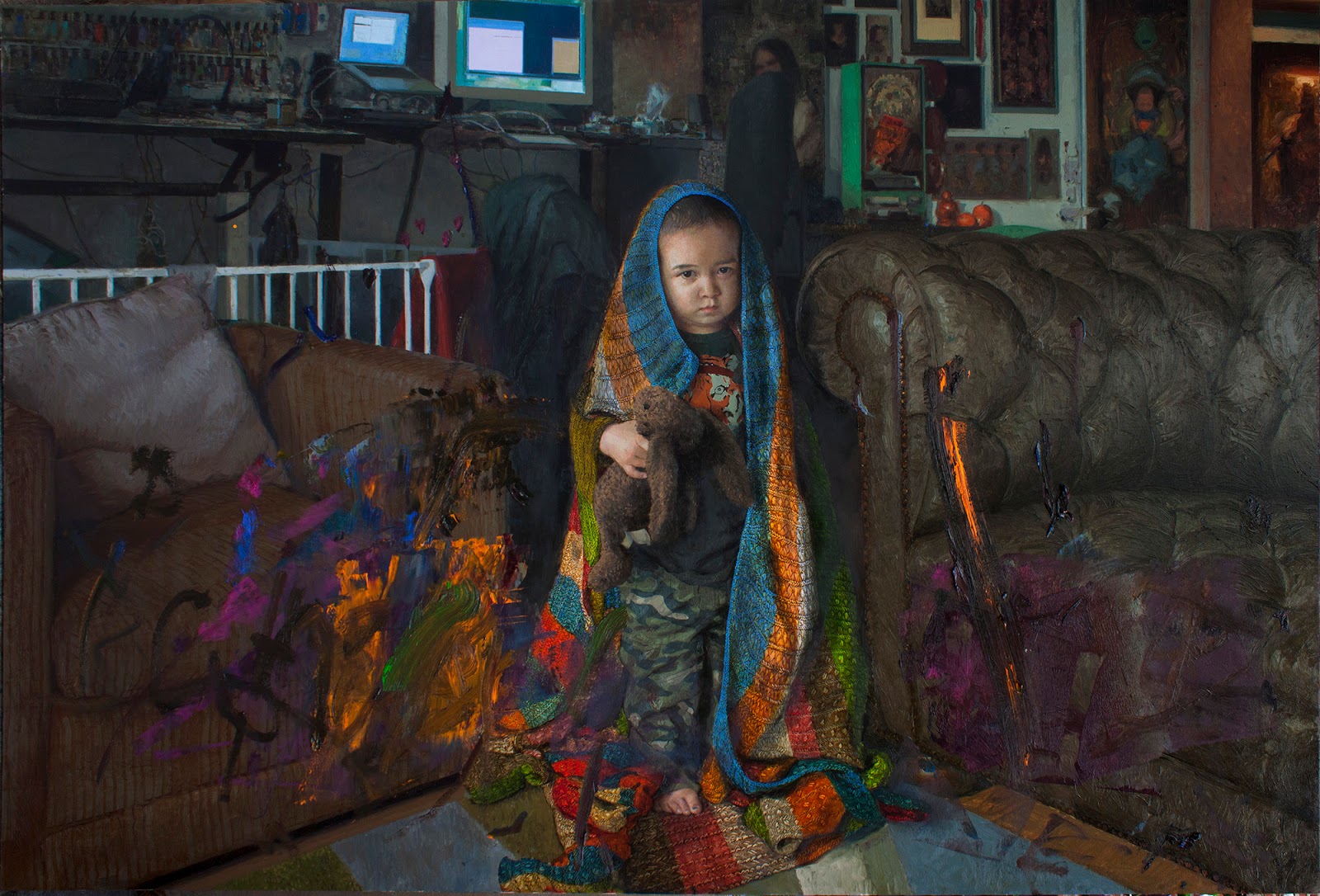 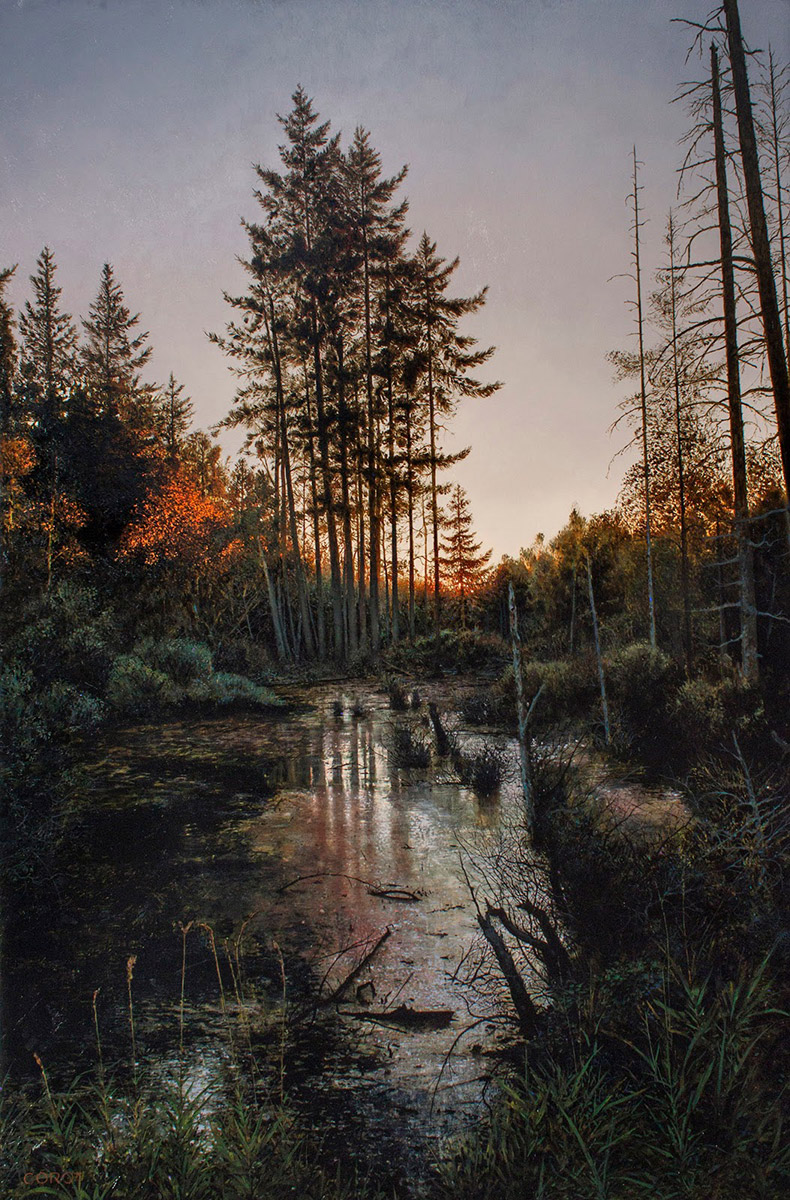 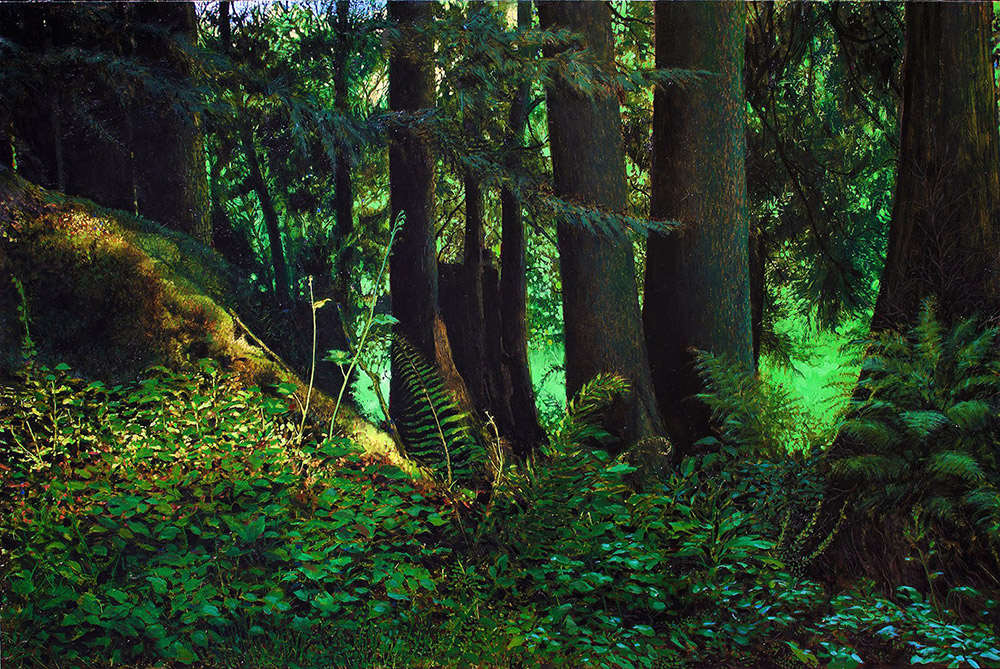 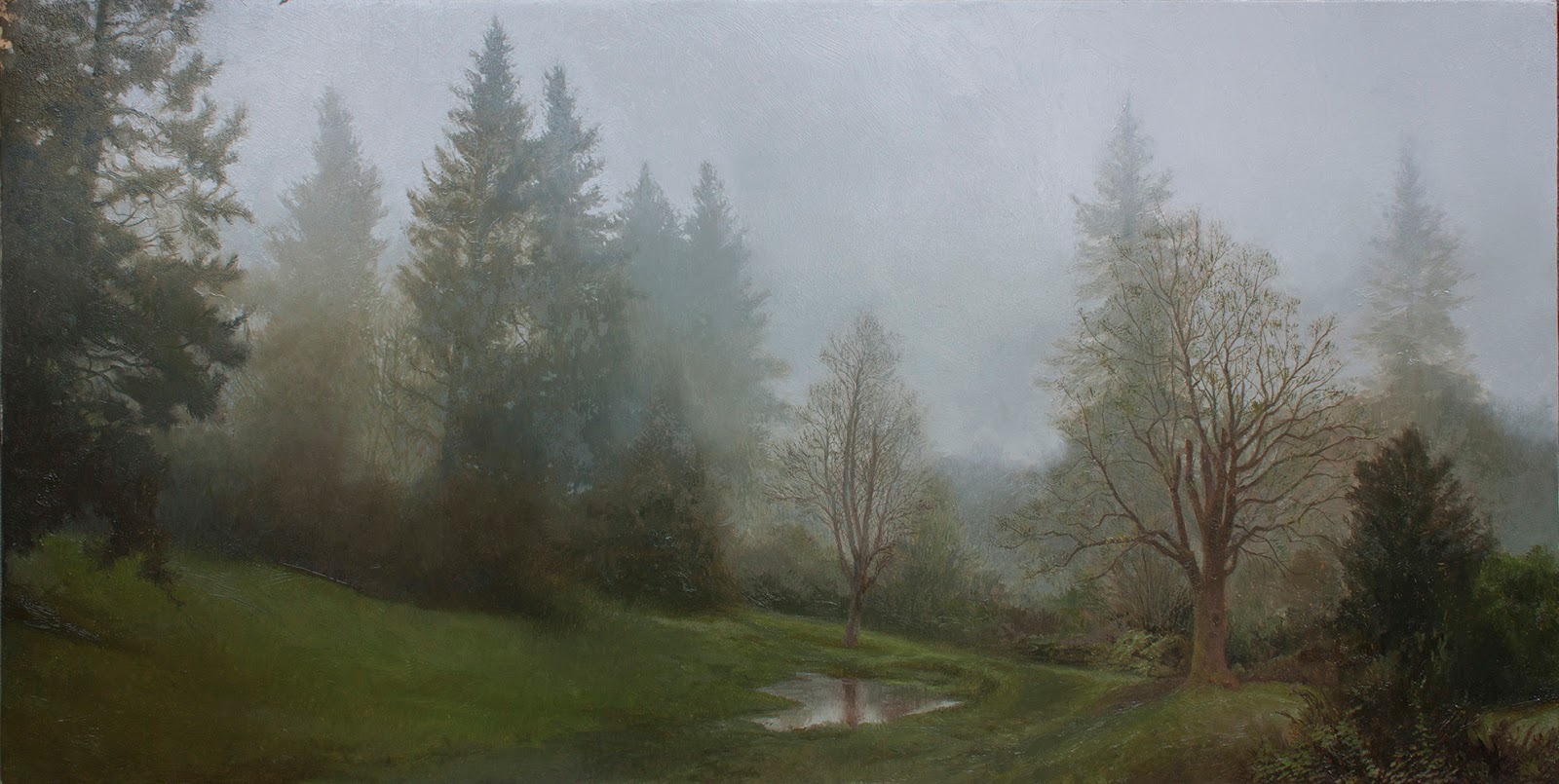 Don’t get me wrong, I love commercial work. Not sure If I could function without it a this point. I enjoy the psychology behind it. Arranging pictorial elements to best sell an idea, creating a specific mood or feeling, and in general being able to help pinpoint what a client is after never gets old. Or it hasn’t yet! It’s rarely easy, but incredibly rewarding.

In a lot of ways I see the professional/personal stuff as kind a yin/yang type thing. Concepts and approaches learned from one always feed into and inform the other. In the end its all just information that can be applied to solve visual problems, regardless of style or subject matter.

Looking forward to sharing more on here. If anyone has anything in particular they’d like me to blather about in future posts please let me know! 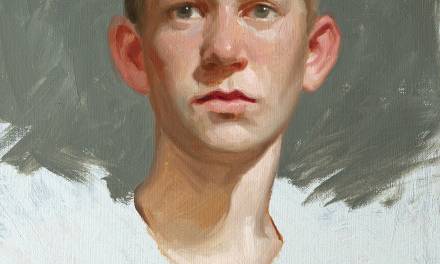 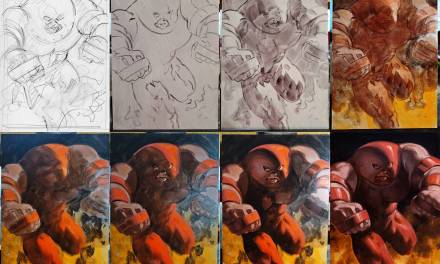 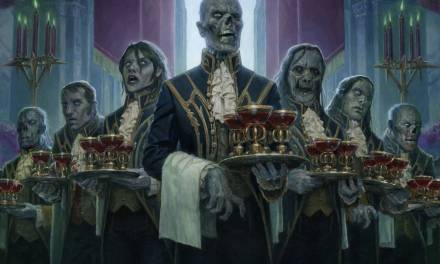 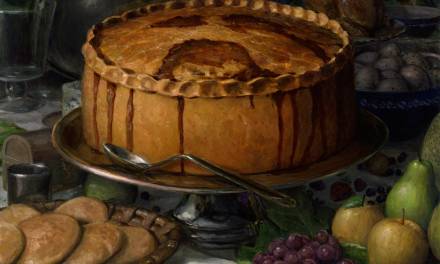