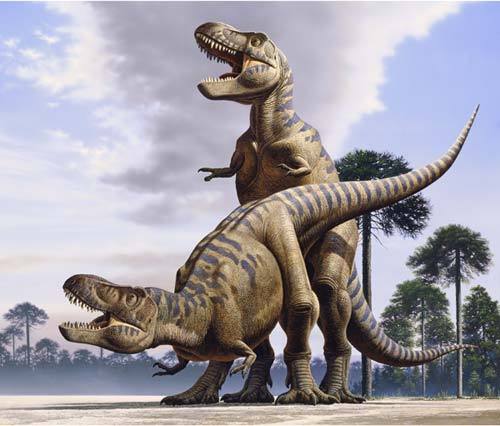 Tor.com has been featuring a series of essays about dinosaurs over the last few weeks, one of which was about theories regarding the saurian’s sex lives. The article featured some illustrations—like those that follow—depicting dinos in love. 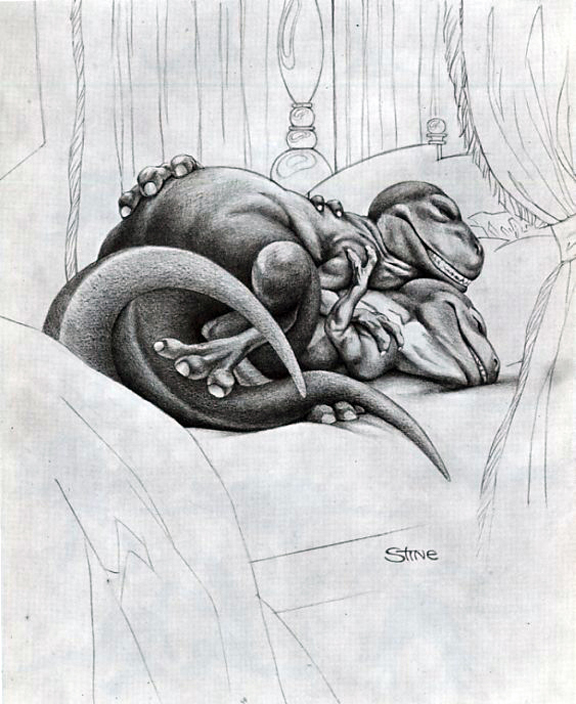 It still brings a smile to my face today. 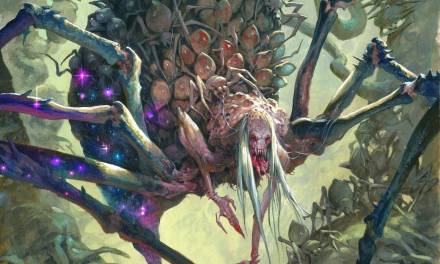 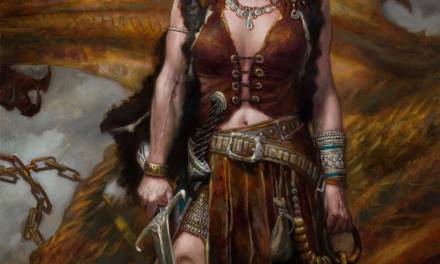 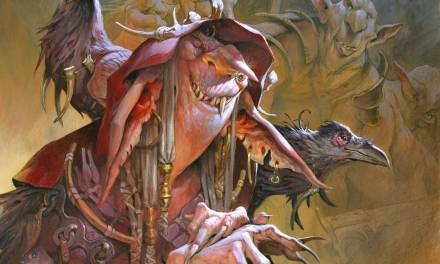 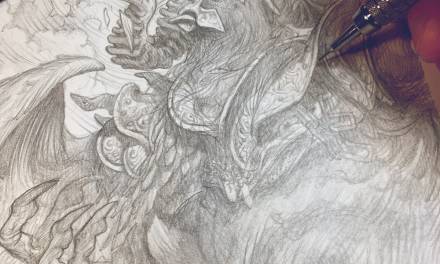