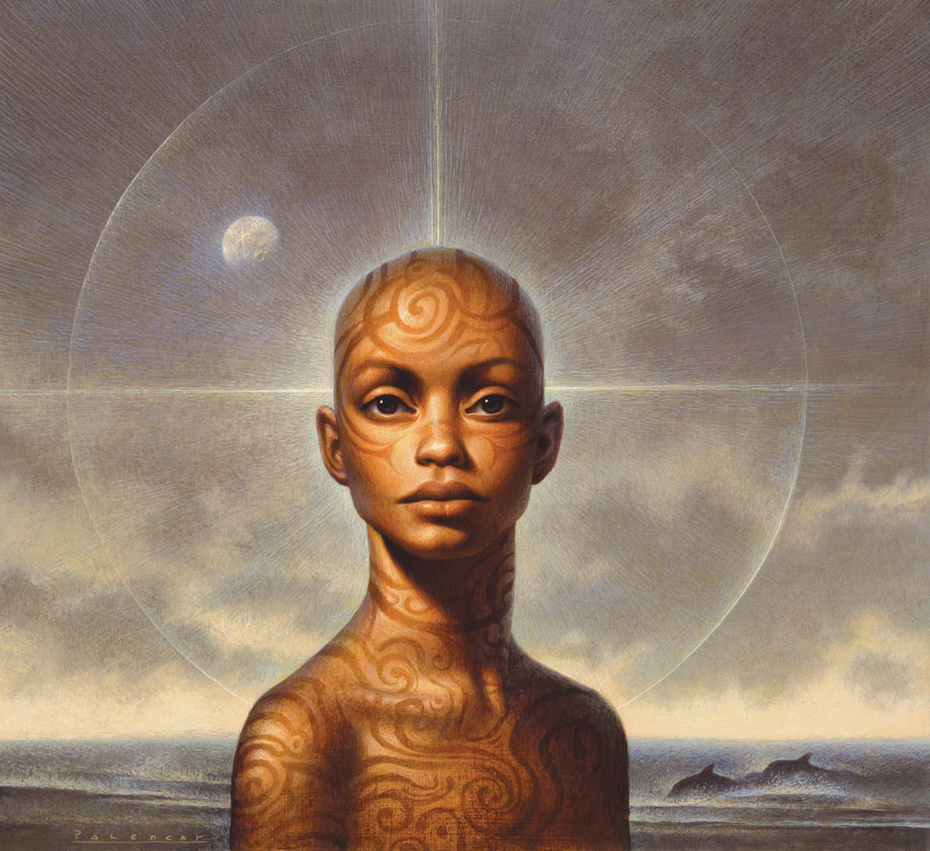 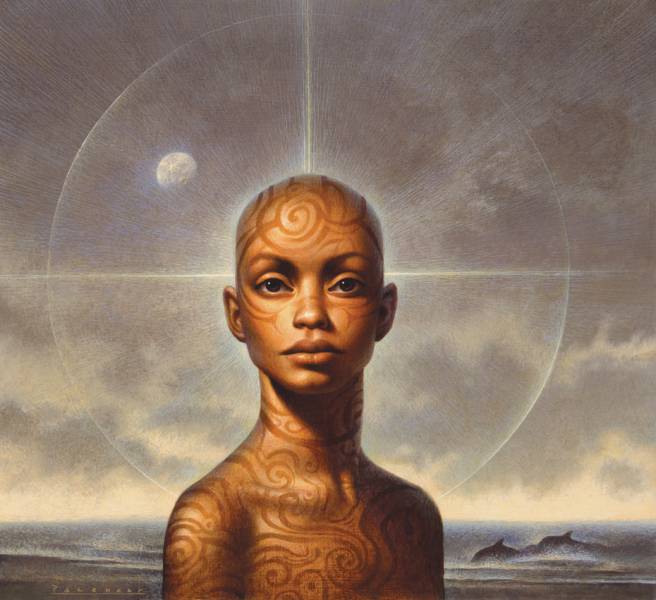 There are several initial steps to create successful images for cover assignments. Some have been explored in this blog. We’ve seen the thumbnail approach – custom thumbnail sketches for a specific cover. Drawing numerous thumbnails, refining the image until it satisfies your client’s sensibilities and hopefully yours as well. Working with the visual concepts of a project. the setting, models, costumes and all of the other elements that are necessary can be stressful and sometimes frustrating.

There is another path to cover art nirvana. Simply keeping a sketchbook… not just any sketchbook… but an ongoing record of fully realized visual concepts. These ideas can be topical, surreal, political etc… the choice is yours’. This is a surefire way to create memorable images that will eventually be adapted for future use. To create without pressure, restrictions or deadlines is contemplative. No, I’m not talking about drawing hands or eyes or other academic exercises but creating an ongoing reservoir of ideas. Think of it as your personal visual thesaurus. Visually meditate, keep the concepts simple. The details and subsequent studies can be created later. These drawings should act as your aesthetic spirit guide. By not becoming a slave to the text, the artist can free themselves to create evocative images without boundaries. Some of you have already used this approach. If so, you have realized the personal fulfillment derived from having your root idea become a published piece….. It is the magical alchemy of a wandering mind that makes this possible.

Novels published today have many elements in common. Since these stories often involve similar concepts, archetypes and subjects, there is no reason that artists shouldn’t visually pre-engineer some of their images. Hence, the thesaurus sketchbook. This sketchbook could also be viewed as a personal source of stock images. The difference here is that the raw data in these orphan sketches may be unique and unrestrained. The drawings and concepts will probably need to be tamed and dressed-up for presentation. The overly wild ideas can always be reserved for your personal work. Making the connection from a root drawing to a current commission is part of the magic. These root drawings will help you realize your artistic aspirations.

I’m not suggesting that you abandon the traditional custom thumbnail approach ( we all use that method) but using a visual reservoir will enhance and streamline your conceptual process.

Creating a evocative image without a home is very liberating and euphoria is its child. This process may give those orphaned root concepts a place to live in the publishing world. Although this approach may not be anything new….. it works for me.

Below is an example of using this visual reservoir method. I have used this approach to trigger and assist cover development on many assignments. 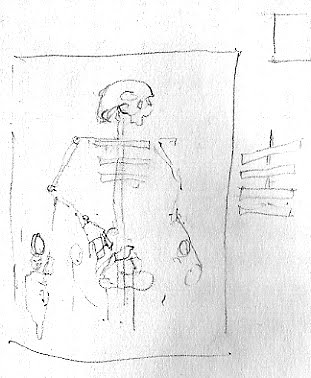 I was watching the news on television a few years ago. The news report dealt with a protest at a nuclear power plant. During the report the camera showed antinuclear protesters manipulating a giant skeleton puppet outside a nuclear facility somewhere in Europe. What a great image I thought….. so I created a very rough sketch and forgot about it.

Even though the original sketch was very simple….. In my mind I could already see how I wanted the final painting to appear. Years later, I received a commission for a Charles deLint novel that included scenes from the Mexican holiday, “Day of the Dead”. I referenced one of my many reservoir sketchbooks and there was the root idea. Simple, rough, but adaptable. This gave me a direction for further development.

I eventually submitted a variety of sketches for this cover that also included the revised root sketch. The client chose the reservoir based sketch. 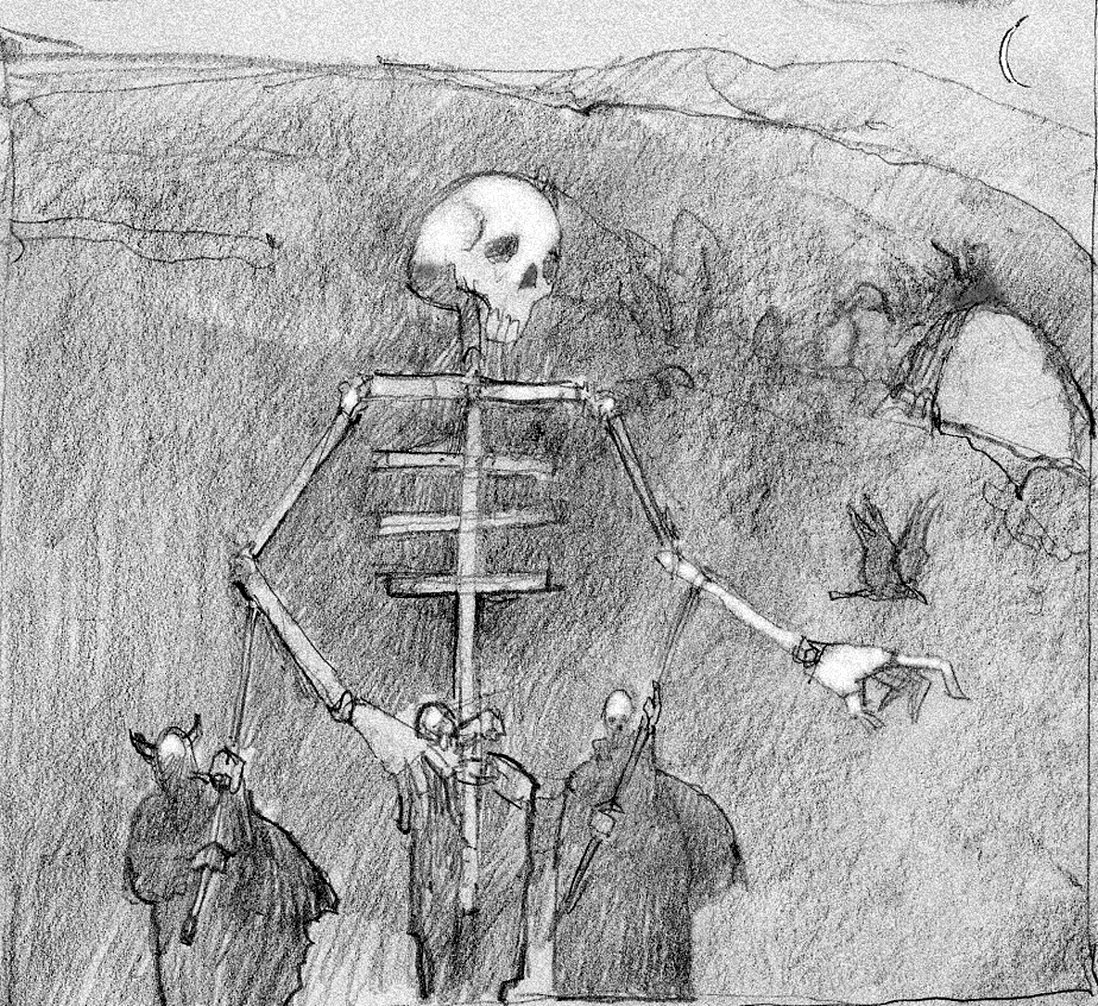 The subsequent studies and final painting were, for the large part, created without reference. I had my oldest son pose for the central figure holding the puppet’s main support. 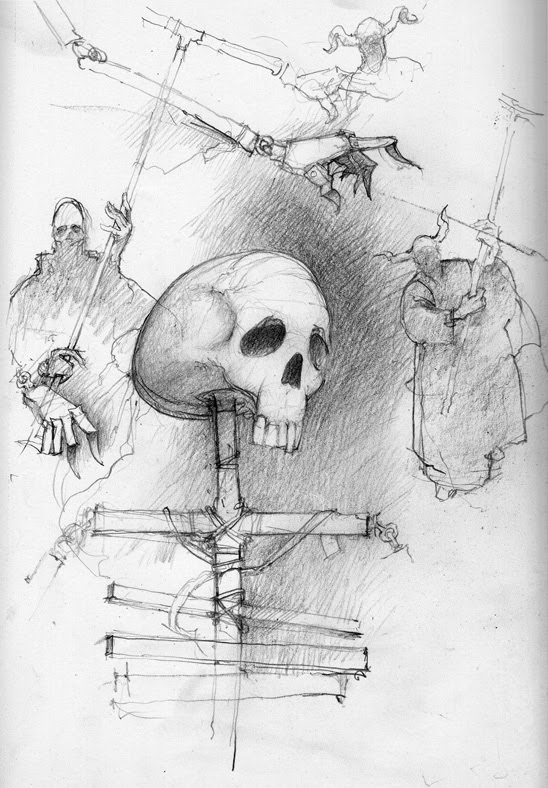 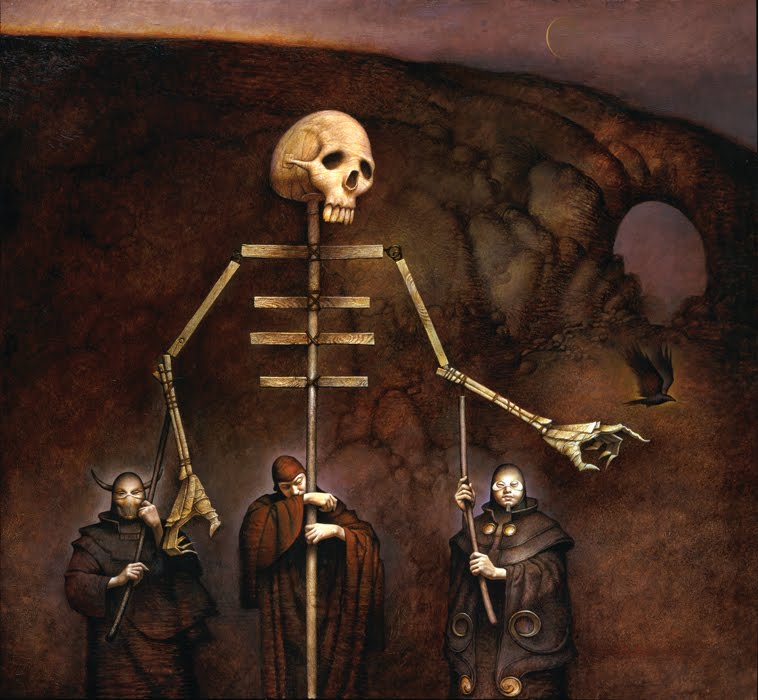 Footnote…
An interesting event occurred when this painting was finished and submitted,. The author thought the subject matter was very unsettling for his novel and it was respectfully rejected. The 1st cover version only appears on the Advanced Reading Copies (ARC) that TOR Books distributed to the press. TOR Books then commissioned a 2nd cover. The female figure’s pose for the 2nd cover and subsequent final published version also came from a reservoir sketchbook concept. One method – two different results. 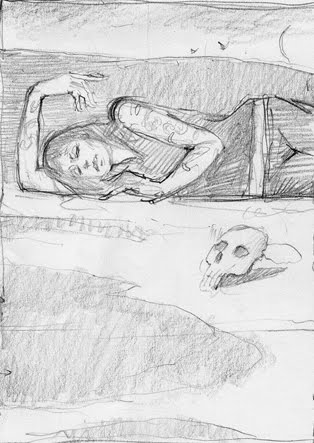 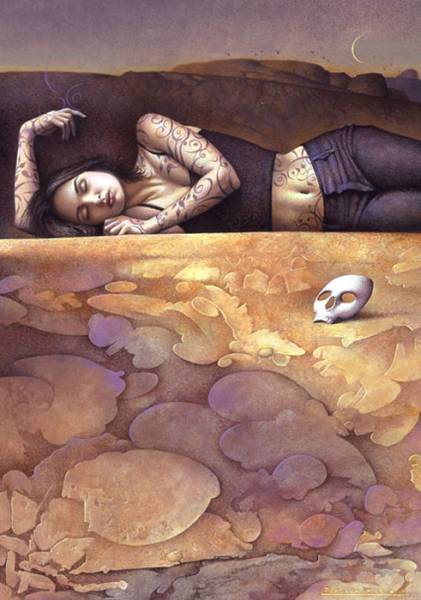 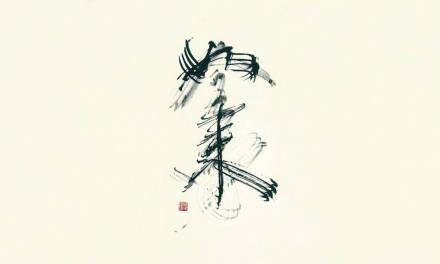 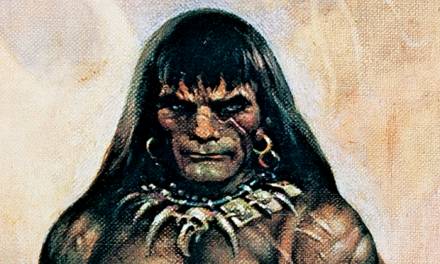 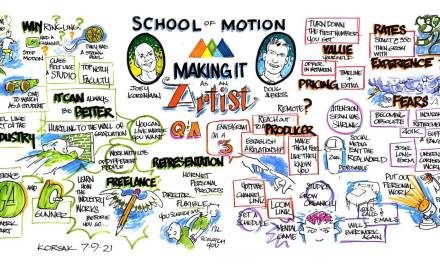 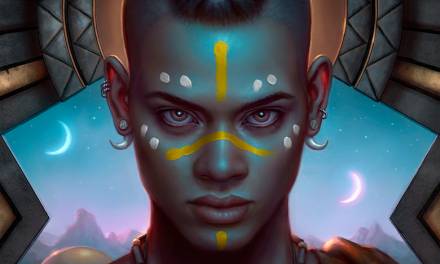