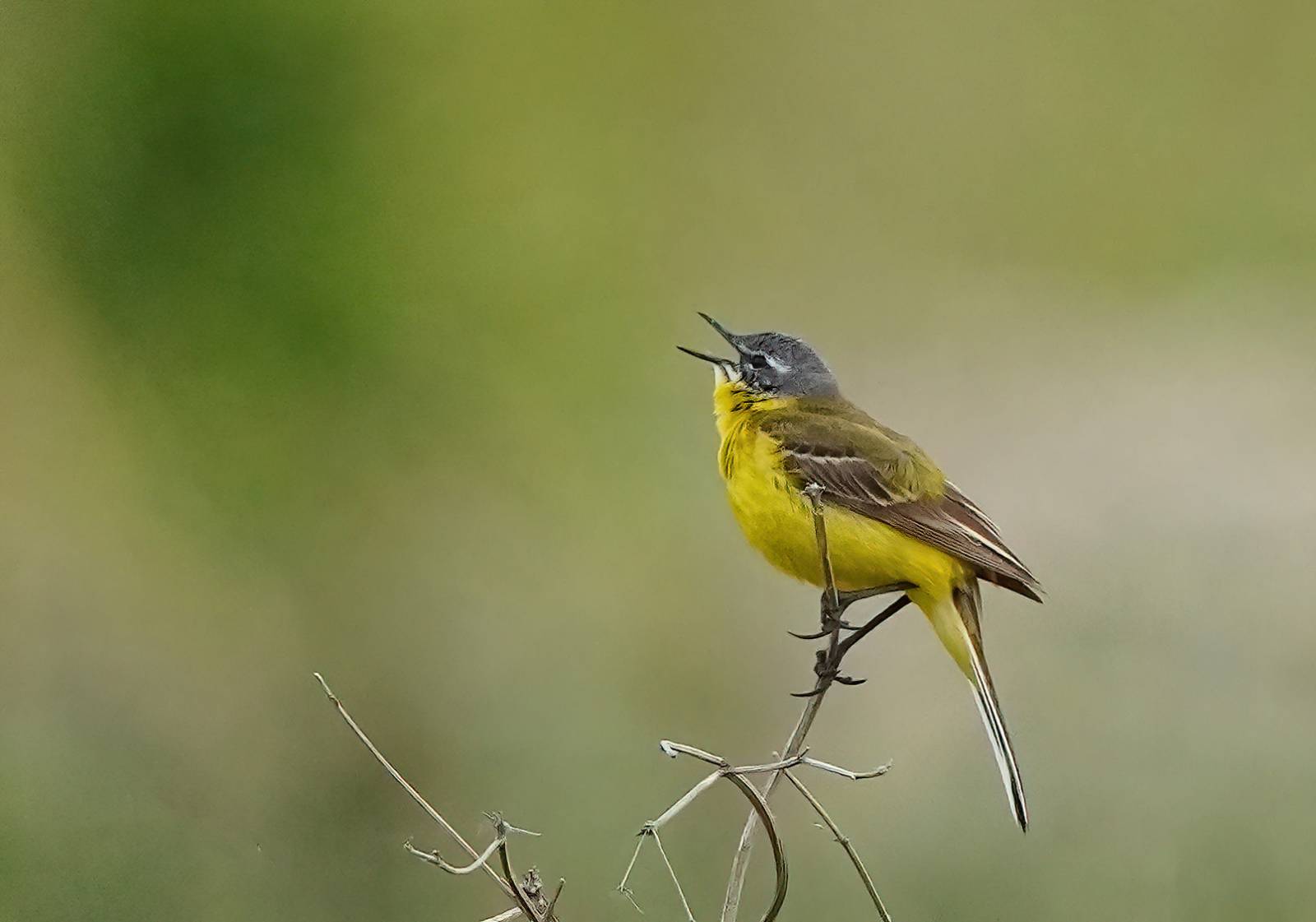 The lockdown caused by the pandemic had me spend a lot more time in nature. One of the tings you could do, instead of going out to lunch at a cafe or meet with people in groups, was taking the binoculars and go watch some birds. I have always been a Birdie but the virus has made me take the watching part more seriously and dial the number of trips and the equipment up til 100. I bought a camera and a lens and started taking pictures. It has been fun and exciting beyond anything I can describe to the point where I just wanna skip work every time the weather is nice and go out to photograph birds.

lets just say that being a wild life photographer is a very steep learning curve for me. I know nothing of photographing and less about how to operate the camera. But its been great to dive into something and be a total rookie and learn something new and exciting from every trip.

I have a favourite area 15 minutes on a bike from my apartment. I often go out there to shoot smaller birds and seashore birds since you can usually get really close to them. 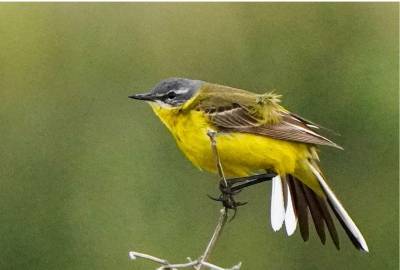 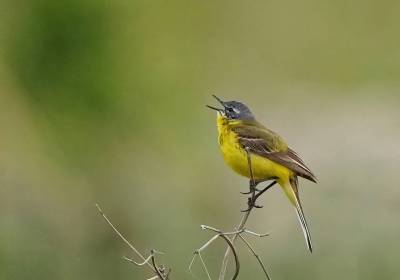 I quickly found out that you need to take the shot from the same hight the bird are in so that if its in a small bush, you sit down and shoot from a kneeling position, and if its a bird walking in the shallows, you gotta lay in the water edge as well the lens almost resting on the surface of the water. 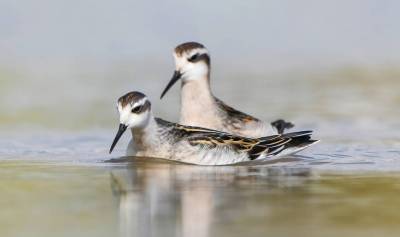 When I started photographing this way I noticed how my images started looking like my paintings.

And I think it has to do with what I aim at in my illustrations.

I have always had an idea that my images was windows into the fantasy world. Looking classes like a kaleidoscope that lets you get a peek into this world that doesn’t exist. 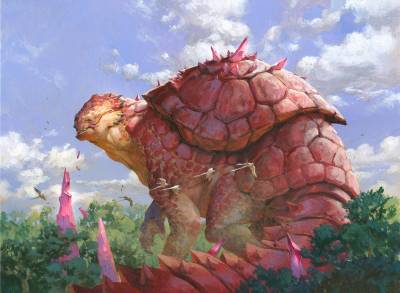 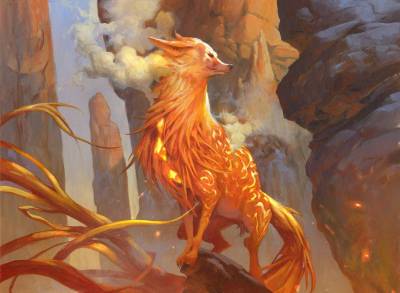 In portraying monsters or fantastic creatures I try to imagine that I am a nature program comentator that has sneaked up til the clearing and am now describing how I see the creature in its real habitat. I wanna paint as if it was an image caught by a real camera in fantasy land. So I gotta make it look like my painting was taken by a camera lens. Or at least mimic how the eye work in looking at things, to get that sense of perception of being in the moment. 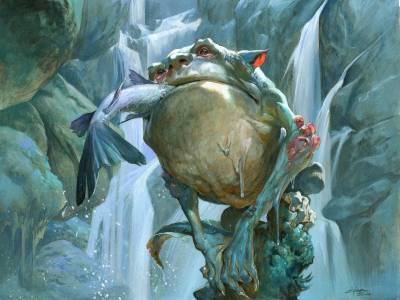 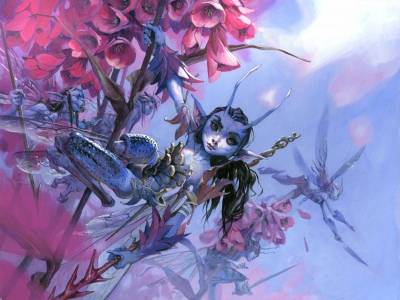 When you focus on the head of a bird the lens makes everything close and everything further in the hesitant blurry. The lower the Fstop the smaller area is in focus. Same with the human eye. When we look at a certain thing, the rest gets out of focus. So if I fine render everything in my painting to the same level of detail, I ruin the effect of centred focus. But if I concentrate my effort around the most important area and let the rest glide out of focus i get the same effect that a camera has, and I automatically create a center of interest, a focal point; I direct the spectators eye to what’s important. It all comes down to showing whats important in your picture. And in focusing in on that you need to remove, or blur out, a great deal of whats less important. Now I just wish I could take my new sony camera to Mordor and take some in-field-snapshots of Orcs and Nazguls… 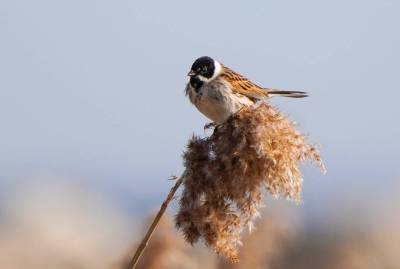 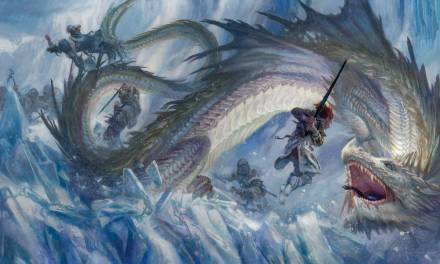 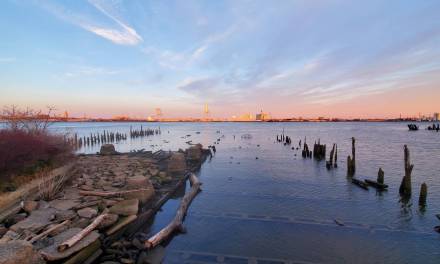 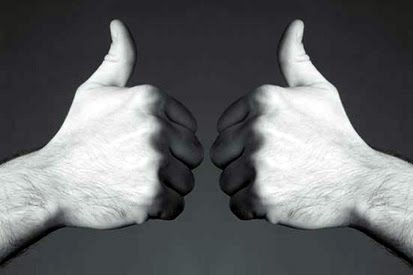 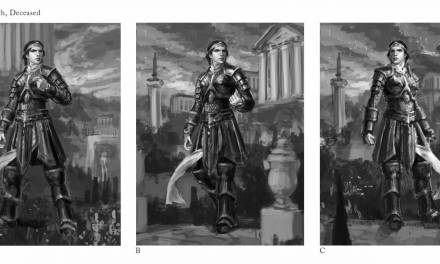