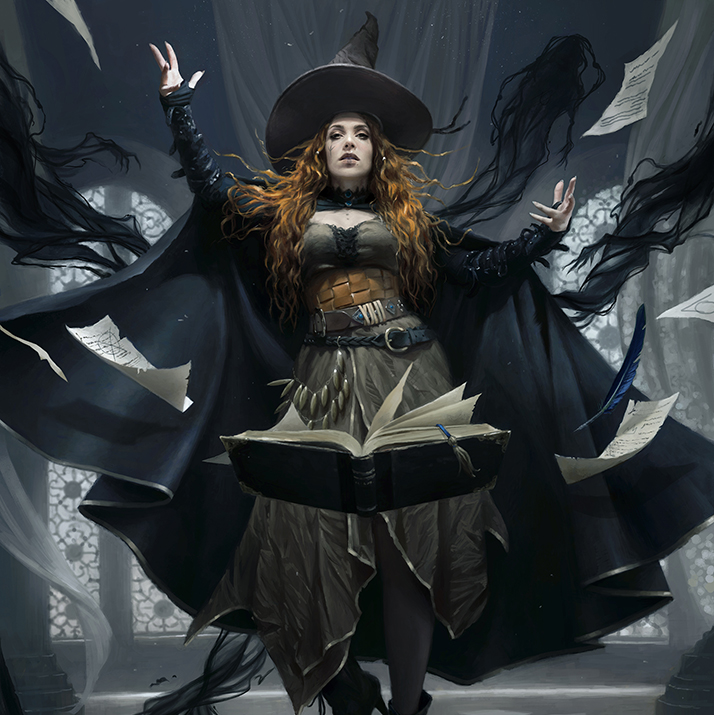 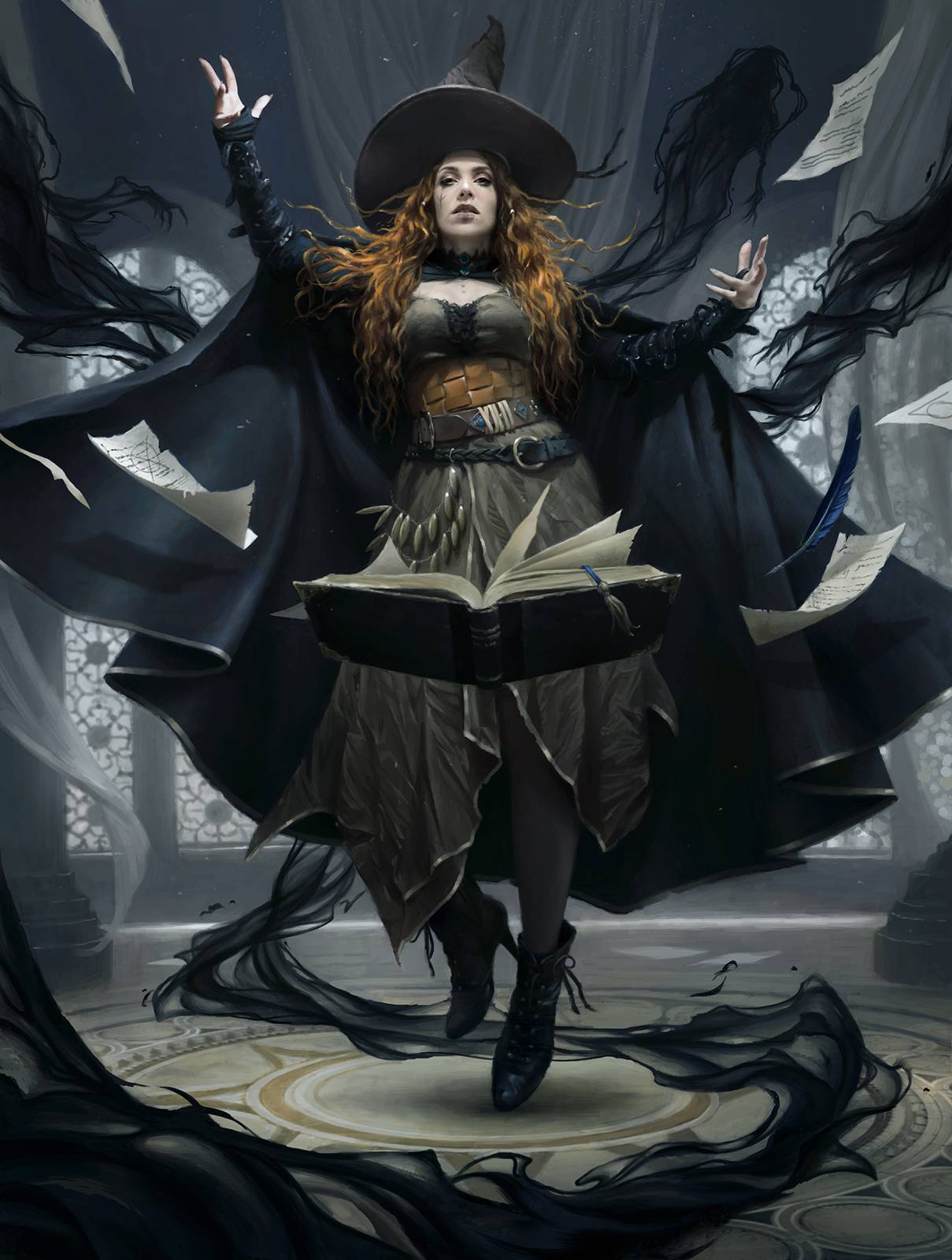 Last year I got to illustrate Tasha, the Witch Queen for Magic the Gathering‘s Battle for Baldur‘s Gate set. Right after mysterious vampires my favorite subject to paint are dark, fierce women so you can imagine my excitement when I read through the brief. It called for a dark witch with a pointy hat at the height of her powers casting magic in her study, being surrounded by dark forces. I feel so much admiration and gratitude towards Art Directors who do such a wonderful job with pairing artists with the perfect assignments. Painting this was going to be SO much fun.

Getting into the mood of a piece can sometimes be a little difficult for me (usually that happens when I‘m working on a couple pieces with different vibes, or if the energy of the piece is too far from my personal preference), but at the time our D&D group just started playing Baldur‘s Gate: Descent into Avernus campaign so my mind  was already there, in that world. Also what can be more stimulating for a fantasy artist than playing an imaginative game?

Even before I pick up a pencil I usually spend a lot of time thinking about the scene. I used to daydream  a lot when I was a kid and I´m super happy I get to do it as a part of my work now and use it purposefully. I started  imagining a straight front shot with top down lighting (or something similarly grim), a powerful, open pose of a woman (she‘s not afraid of us, she´s showcasing her power, very confident) and strict but beautiful facial features (not the traditional old witch look). There would be a lot of movement around the figure which I could depict in her hair, some elements flying around or clothes in motion.

At this stage the image is still just a potential, an idea, which is incredibly exciting, but it can sometimes be very frustrating when the reality of the painting doesn‘t match later on. Trying my best to bring those two as close as I can is the eternal struggle, at least for me.

After having this “potential” in my head I went into general mood and reference hunt.

I first looked at screenshots from my favorite grim movies. I was looking for mysterious lighting, muted colors and powerful compositions. Sometimes I end up watching some of the movies, since I can easily persuade myself it‘s part of the research, lol. But if I don‘t have that much time (which I almost never have) there‘s a wonderful source called Shotdeck.com which is a subscription based website collecting hi-res screencaps. The interesting thing is that you can filter them by different criteria like color, subject, time of day, mood etc.

Movie screenshots I gathered for inspiration

Equally rich source of inspiration for me is Pinterest. I usually create a mood board for each illustration I do. These boards can be set as “secret” for projects under NDA so that no one can come to your profile and maybe guess what you‘re working on. My boards usually consist of various things: fashion photography, portraits of unique faces, color combinations, locations and set design, other artists paintings that have similar energy, or just anything that has something that grabs my eye. Sometimes it just helps me to see a photo of something to realize how wonderfully it could be used in the design of the whole piece, like the powerful bold shape of a flying cape. I also really like to browse these boards in the mornings before work to get me hyped up, even if I´m not looking for anything specific. I find looking at beautiful things quite motivational. 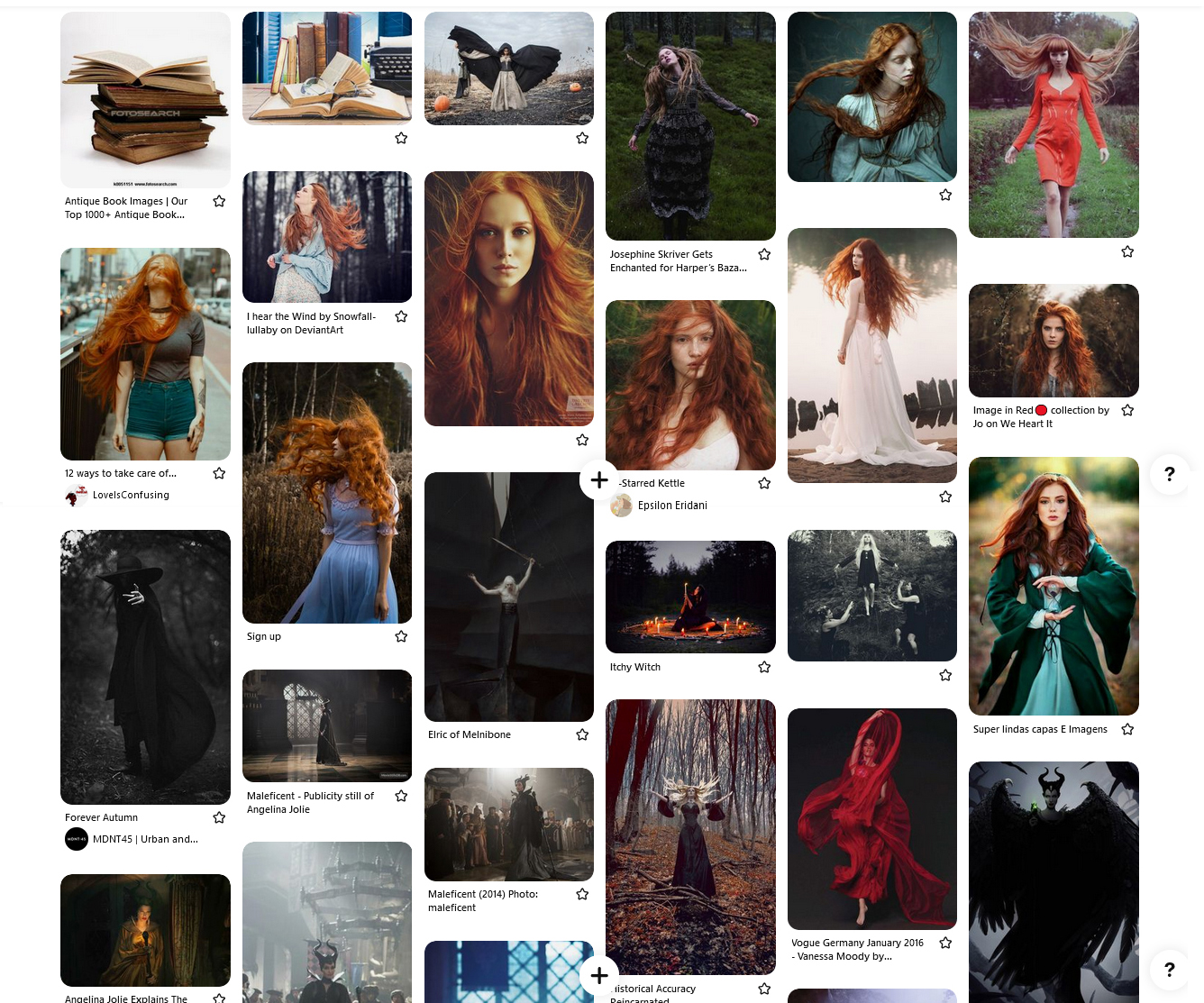 Tasha‘s costume was already designed in the world guide and concepts that the AD provided me with, but they weren‘t too very specific on materials or colors. In the way I paint I always want to know EXACTLY what everything is and what it‘s made of, since I like my work to have a fair bit of realism. Painting things the way they look just brings me much joy. I knew Tasha wore a pointy hat, she had a dark cloak and a couple belts so I went hunting for these parts of her costume, or things that resembled them.

Wandering through thrift stores, antique markets and fabric stores to look for interesting materials, jewelry and other accessories I could use as reference might just be my favorite part of my workflow. 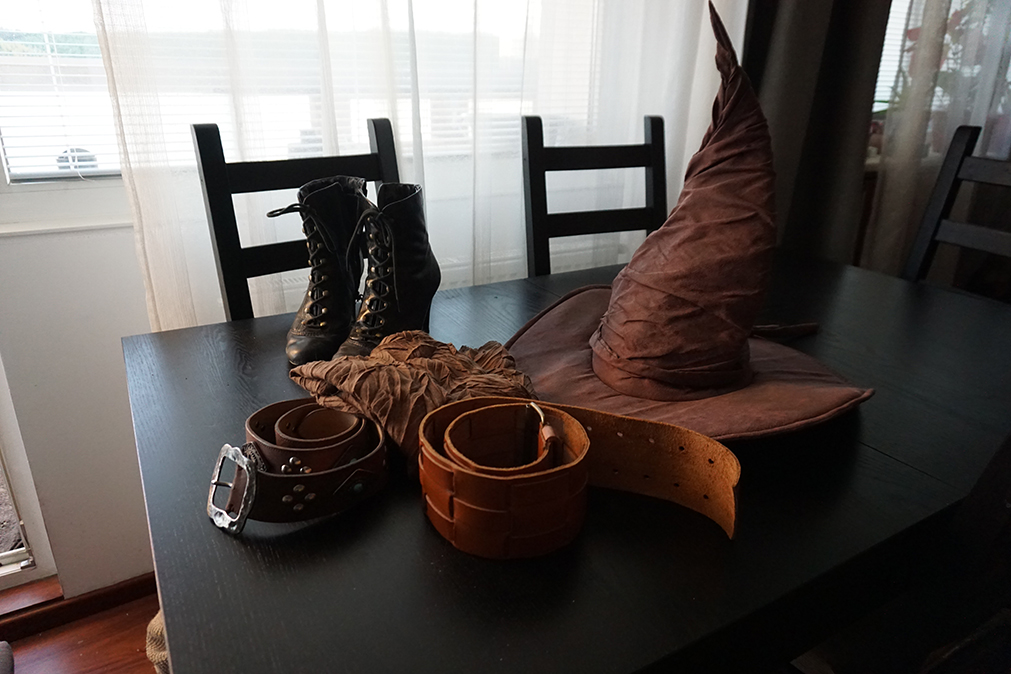 Something I usually also do, especially if I already have parts of the costume, is try out different poses in front of the mirror or camera. It´s a great opportunity to play with light and camera angles and see what poses best showcase the emotion I need, and also just see what the body can do. These shots can serve as inspiration for sketching, or even as tight reference for the final later on. With Tasha there was not much actual character designing needed from me, and I already had most of the costume parts I wanted to use, so I dressed up and pretended to do witchcraft for a couple hours. I´m sure that´s a completely normal way to spend an evening.

After that I had enough visual cues and ideas to help me translate the feeling of all of these images into my sketch which I´ll be describing in Part 2 along with painting of the final. 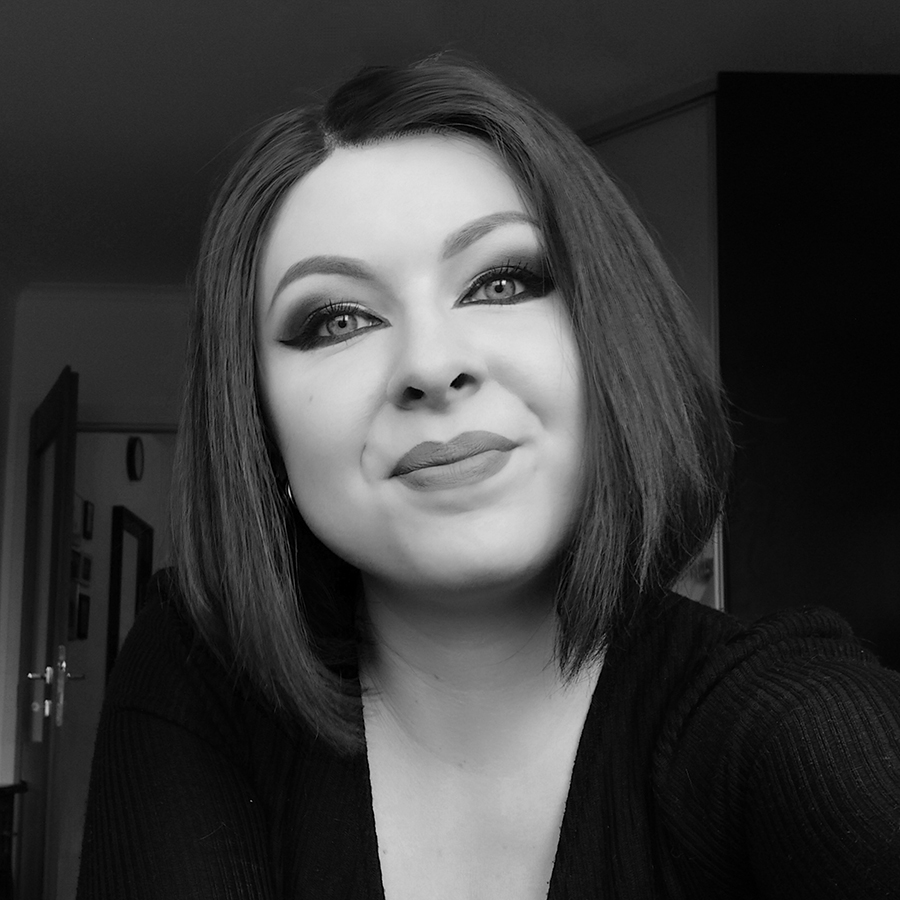 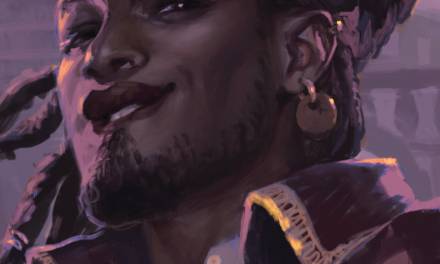 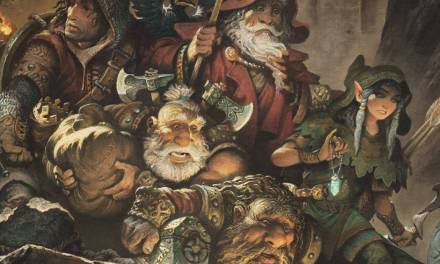 “The End of the Line” Final Color 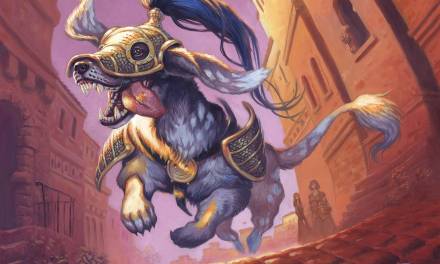