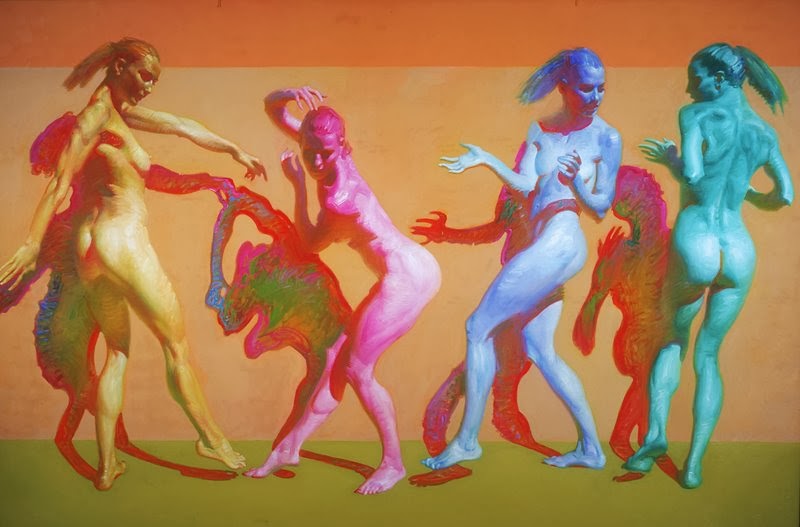 Skin is complicated, so to do this properly, I am breaking it into 3 parts over 3 articles.  Part 1 is this 10 important points to skin, part 2 is mixing process, and part 3 is application.

Here are 10 points that will affect your mixing choices when you are painting skin tones.

1: Light bounces off of skin causing the usual form shadows and half tones that we are used to seeing on almost every surface of every object around us. 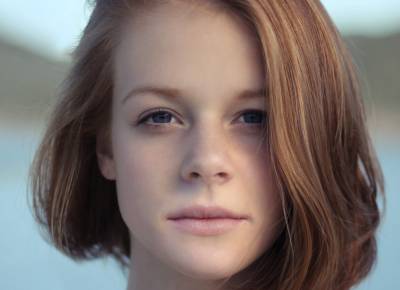 2: Light passes through skin at the same time that it is hitting the surface of the skin amplifying the light making it look brighter than usual, and causing the edge where the light and shadow meet each other to glow warm where the light is passing over to the shadow side. 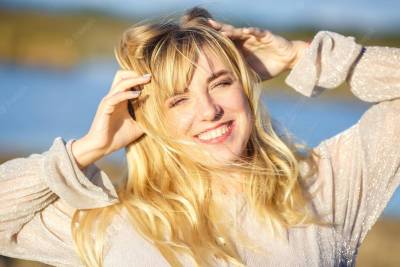 3: Sweat can bead up on the surface of the skin causing the light source to scatter further across the forms making the highlight appear much broader that it should normally appear.  This contributes to what is called ambient light on the forms. 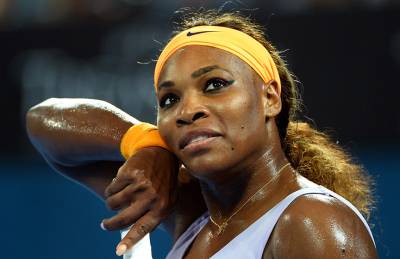 4: The thinner the body part, the more light will pass through the surface illuminating it internally.  Ears and noses are prone to this kind of excess light because of their thinness and cartilaginous areas where light passes through. 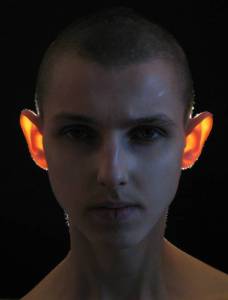 5: The surface of darker skin is more reflective than lighter skin, which is more light absorbent. 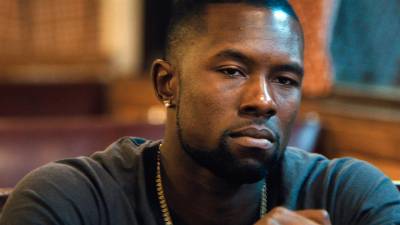 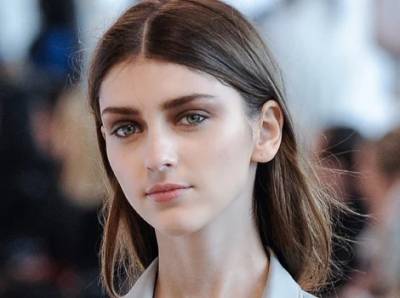 6: Skin changes complexion but does changes very little in value. Complexion is hue change, not value change, unless the person gets really badly burned.  Tanning changes the value of the skin. 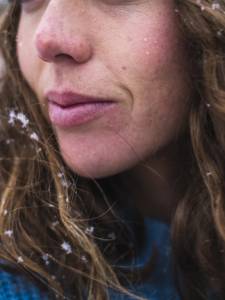 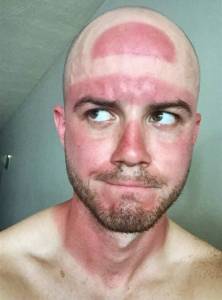 7: The planal surfaces of the flesh will take on an additional ambient light from the water reflectivity within our skin as well as the light glinting off all the little tiny hairs we have covering our entire body, at such an extreme angle. 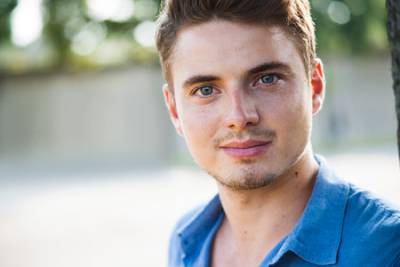 9: Like all other forms, if the light is warm, the flesh will appear cooler on the shadow side, and vice versa with a cool dominant light source. 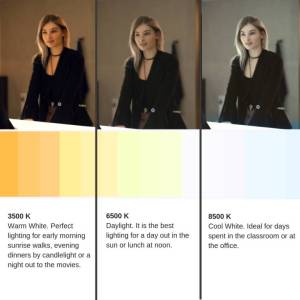 10: When the skin changes color, it is changing direction to the viewer.

This one is for interpreting reference. This is the same thing as saying you are seeing a value change in the skin, however, some of these colors might share the same value as their neighboring forms and might not look significant enough to do anything with. 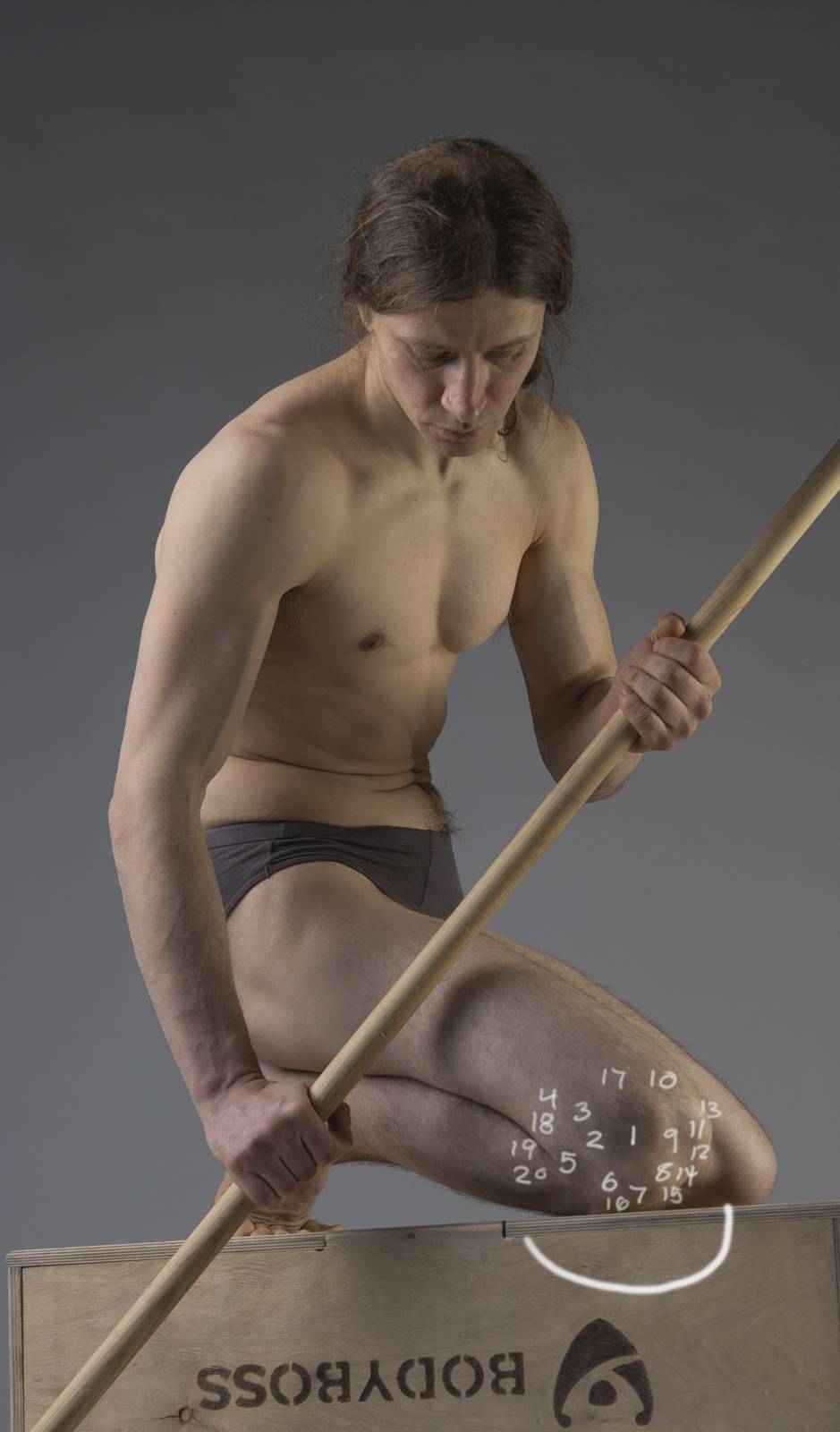 There are no absolute formulas for painting flesh tones, the hues will change with the scenario, the complexion of the characters, and the paints you have chosen to cultivate your palette.  The main thing to remember about anything we paint is to compare local values to each other and note who is lighter, who is darker, who are similar in value.  Knowing the big picture values will help make the entire painting experience much easier to keep organized in the picture plan.

See you in the next one. 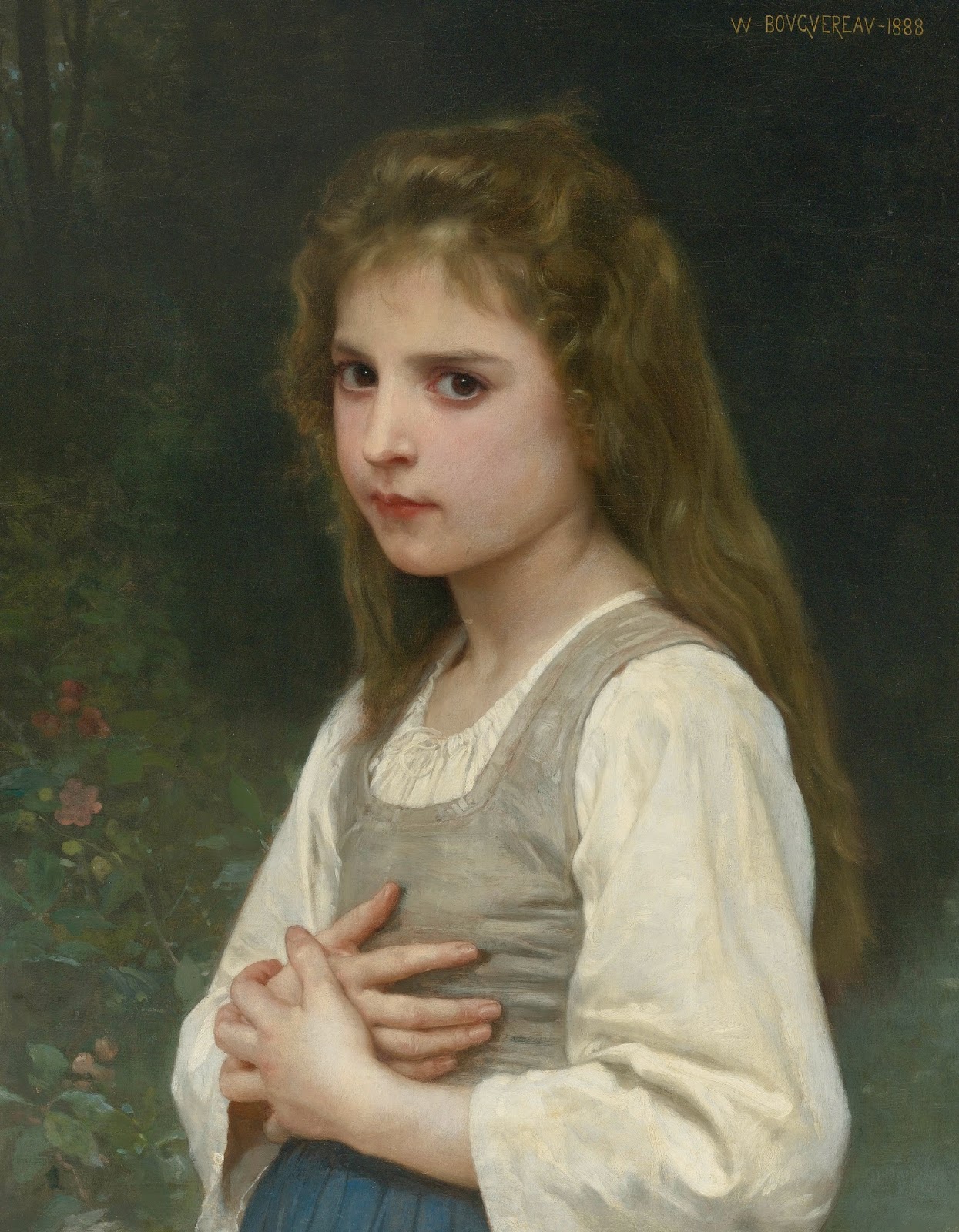 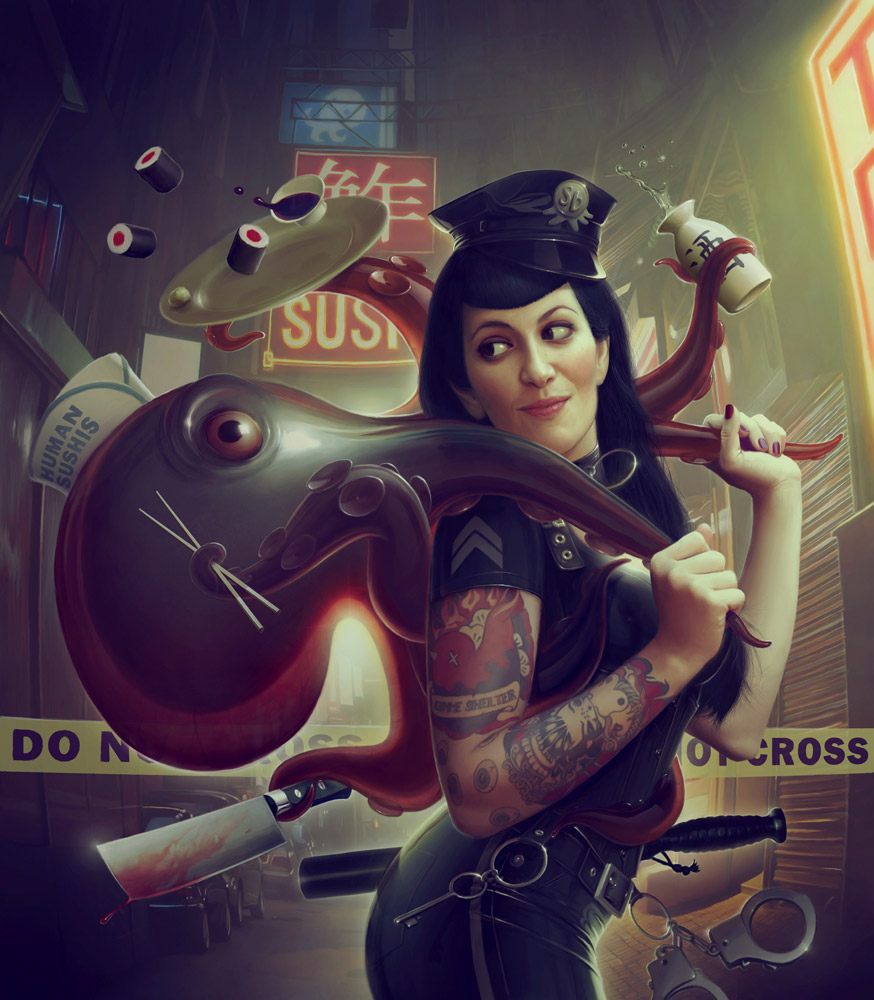 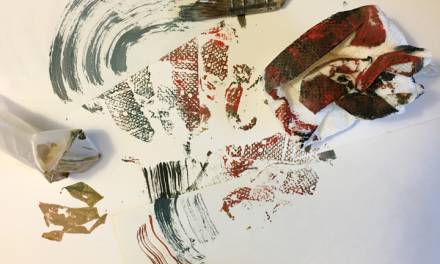