Glad to be here!

Thanks to Dan and the rest of the guys for welcoming me in to this gang of talent. Hopefully I can contribute in a likewise worthy manner.

Here’s a little background on me. I started in games 17 years ago at Interplay Productions as a concept artist. My first job was illustrating an opening movie for a game called Dragon Dice. I was hired to do several black and and white images depicting elves, dwarves, dragons etc. I was contracted to do them at a whopping $100.00 a piece. I was thrilled to get paid money to draw a picture. After slogging away at these images for a few weeks they decided to change them into color. I did a few samples and they liked them enough to bring me in and hire me.  God bless those folks for giving me a chance. I learned a ton there. Interplay eventually split into different divisions and I ended up working in the one called Black Isle Studios. I spent the next several years here as a concept artist and even a  stint as Art Director.

Several years ago I left interplay and began a free lance career illustrating books, games and such. A few years ago I was brought on by Grant Major, production designer for THE LORD OF THE RINGS, to work on The LION THE WITCH AND THE WARDROBE. This started my involvement in film as a concept artist which has taken over as my primary work for the last few years. Recently some of the films I’ve worked on are, THE VOYAGE OF THE DAWN TREADER, THE RANGER’S APPRENTICE, CIRQUE DU FREAK, THE GREEN LANTERN, JACK THE GIANT KILLER, PRINCESS OF MARS, 47 RONIN, THE AVENGERS, SNOW WHITE AND THE HUNTSMAN, and recently a live action adaptation of Frank Frazetta’s FIRE AND ICE directed by Robert Rodriguez.

Presently I’m illustrating 10 paintings for George R.R. Martin’s SONG OF ICE AND FIRE. This project will give me a chance to break out my oils.  Nothing like playing with real paint! I’ll post some of this along with other works as i go.

Here are a few images from some of the films and games  I’ve worked on lately. 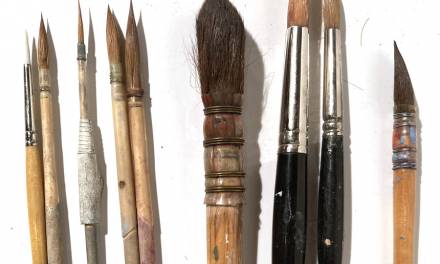 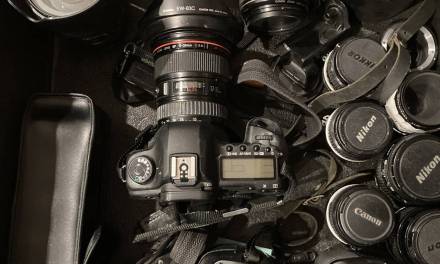 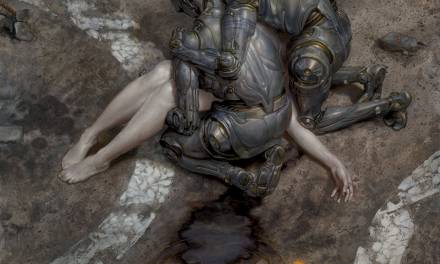 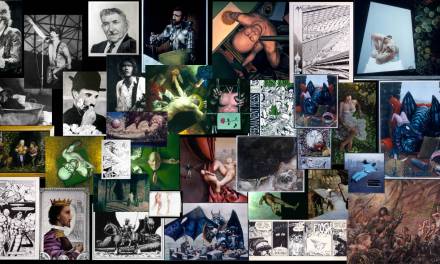