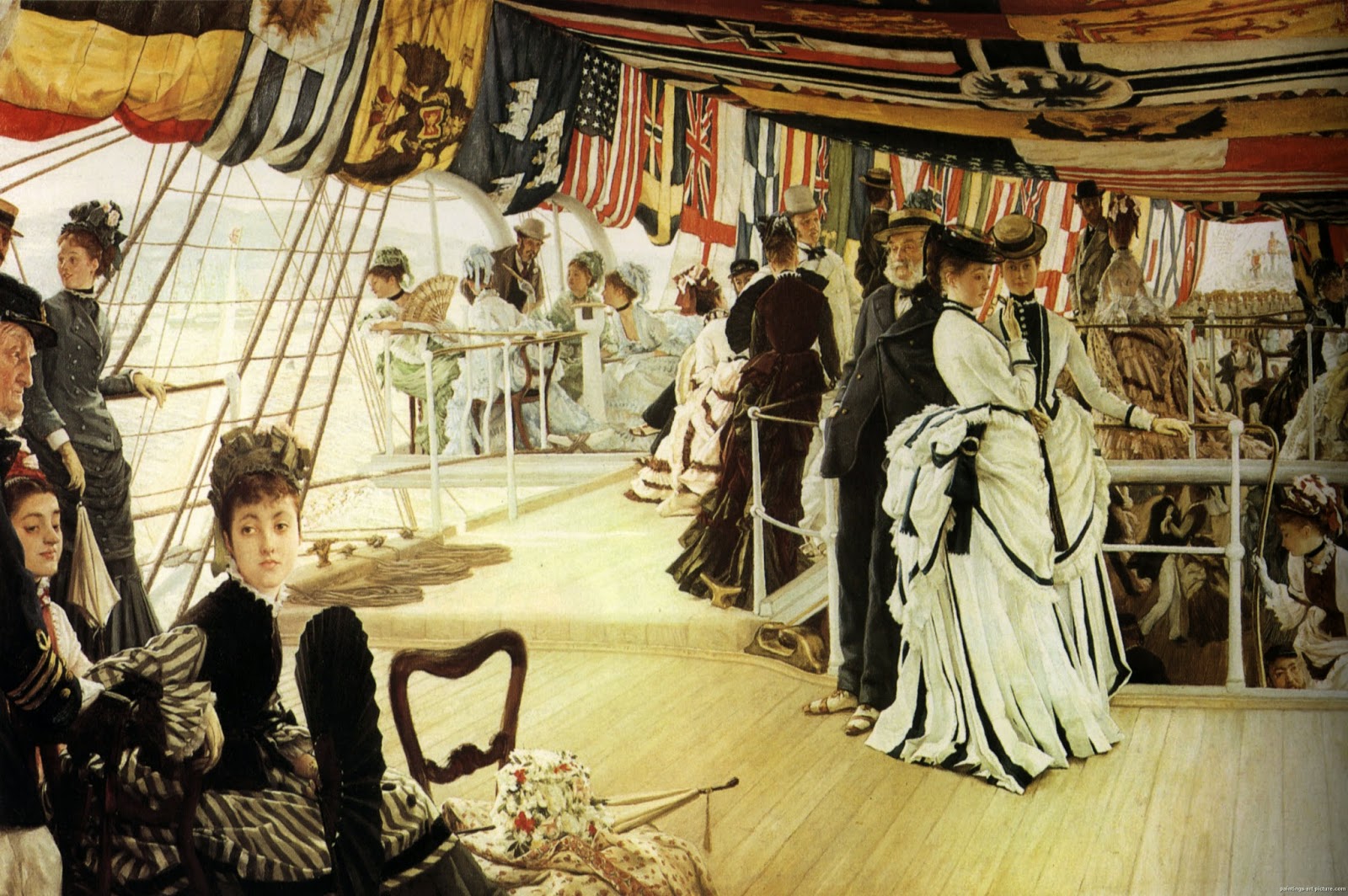 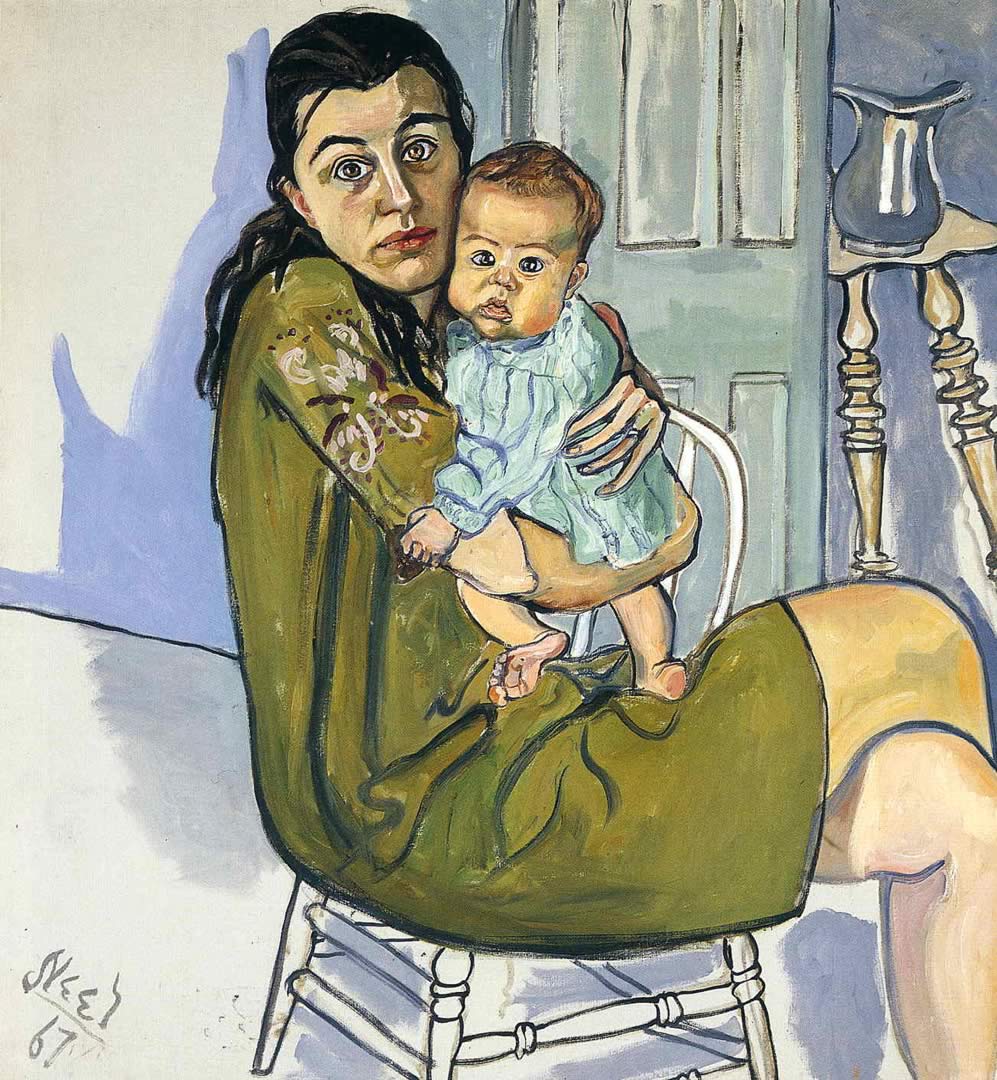 Artist of the Month: Alice Neel 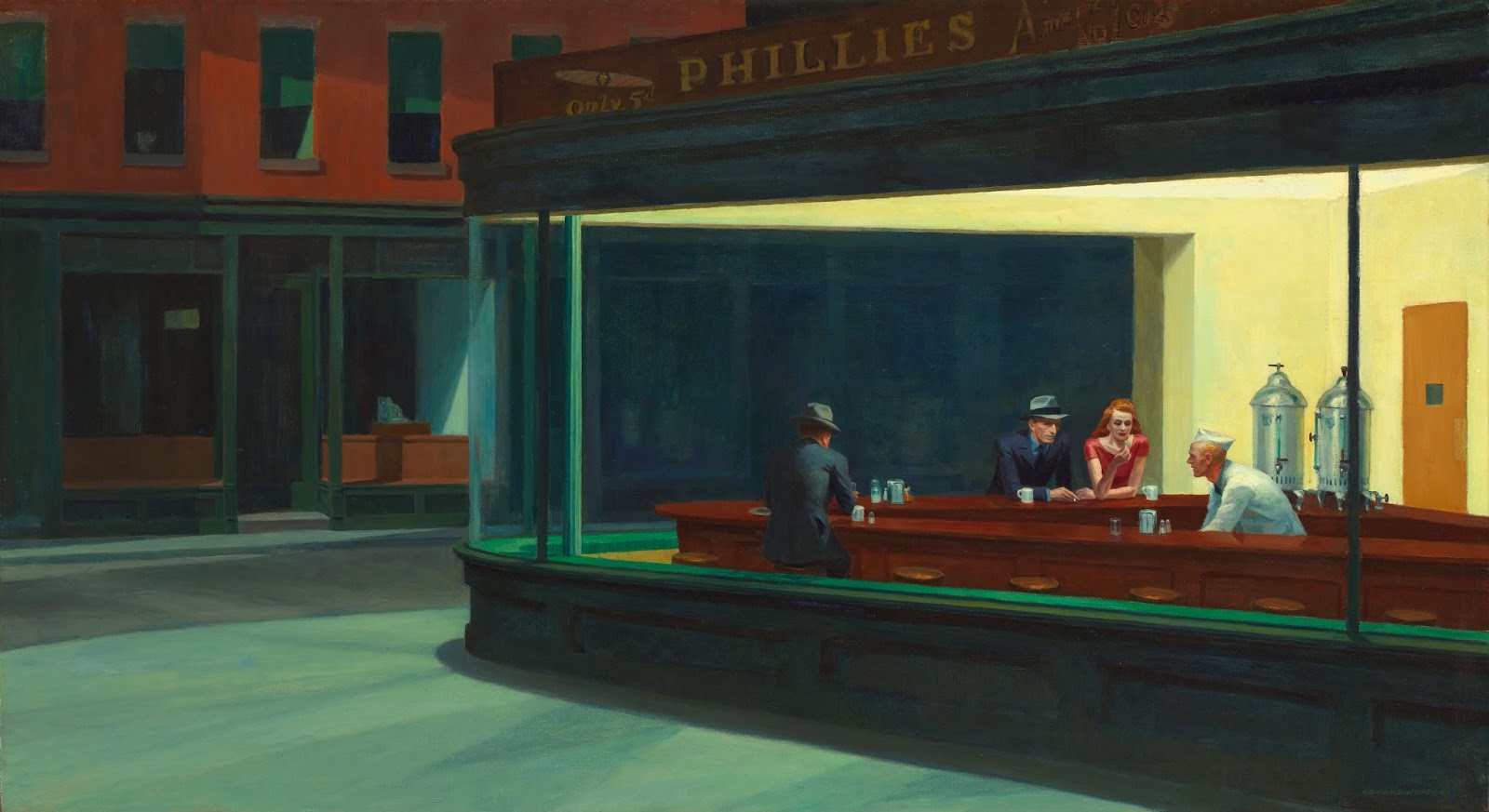 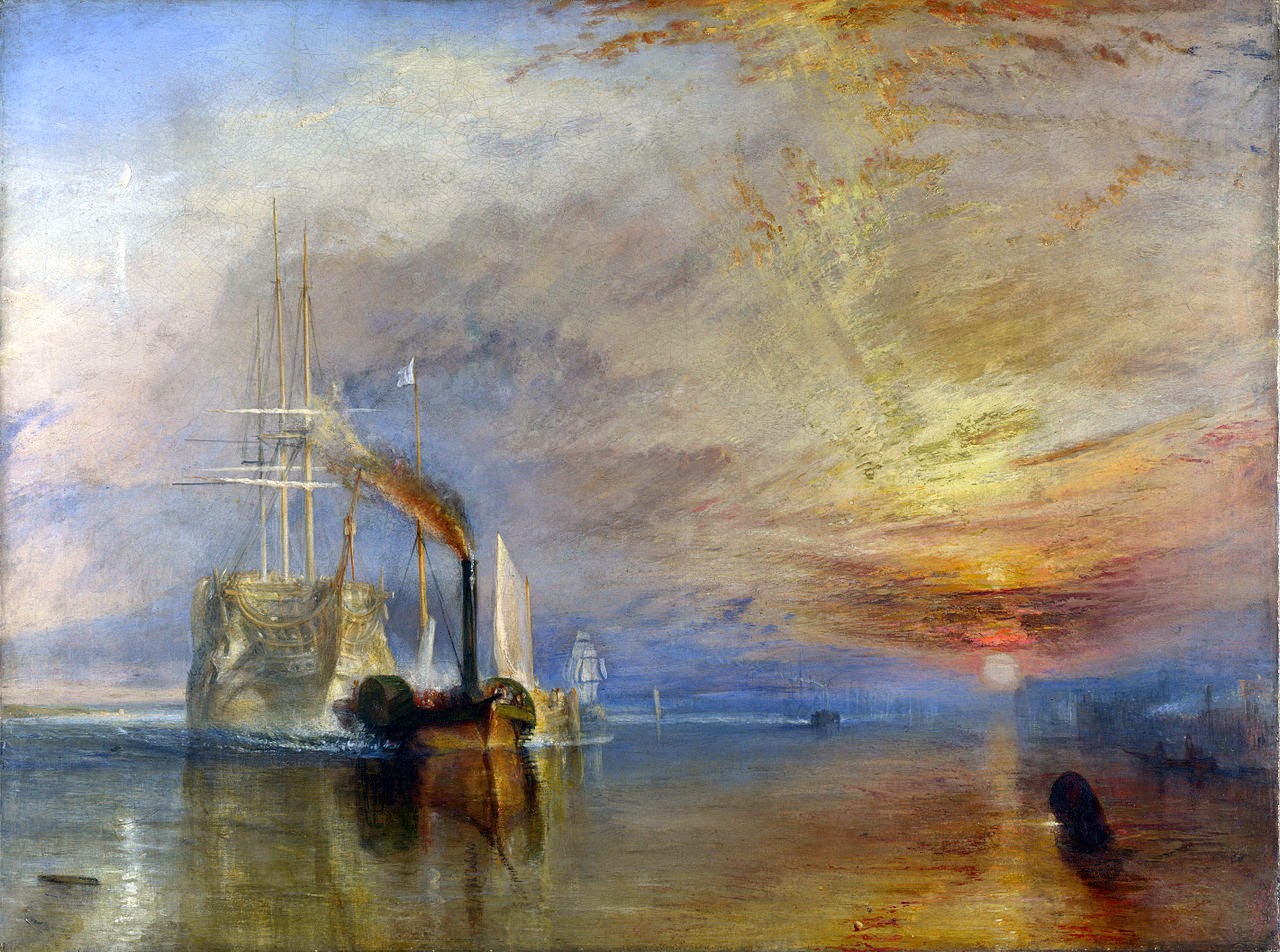 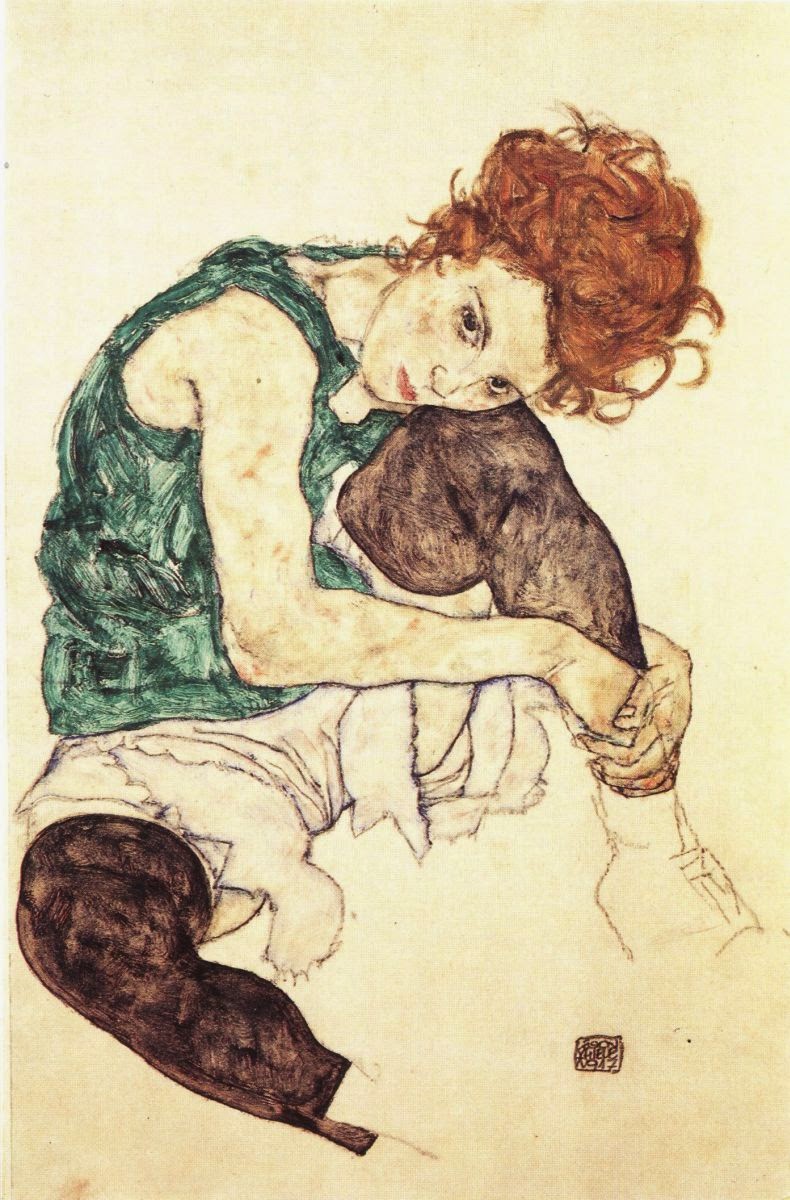