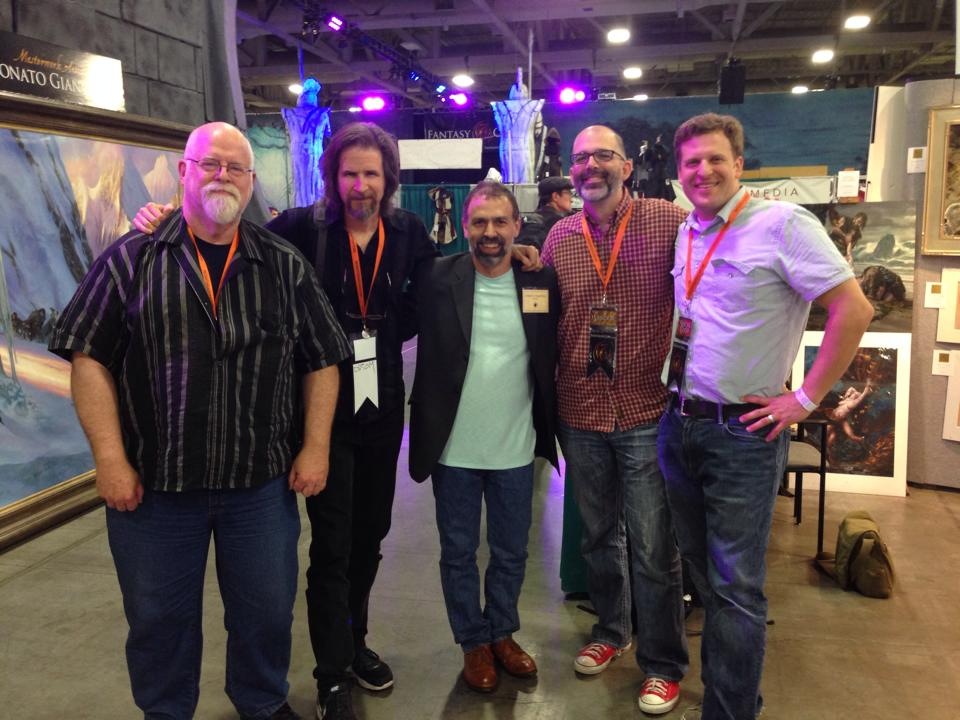 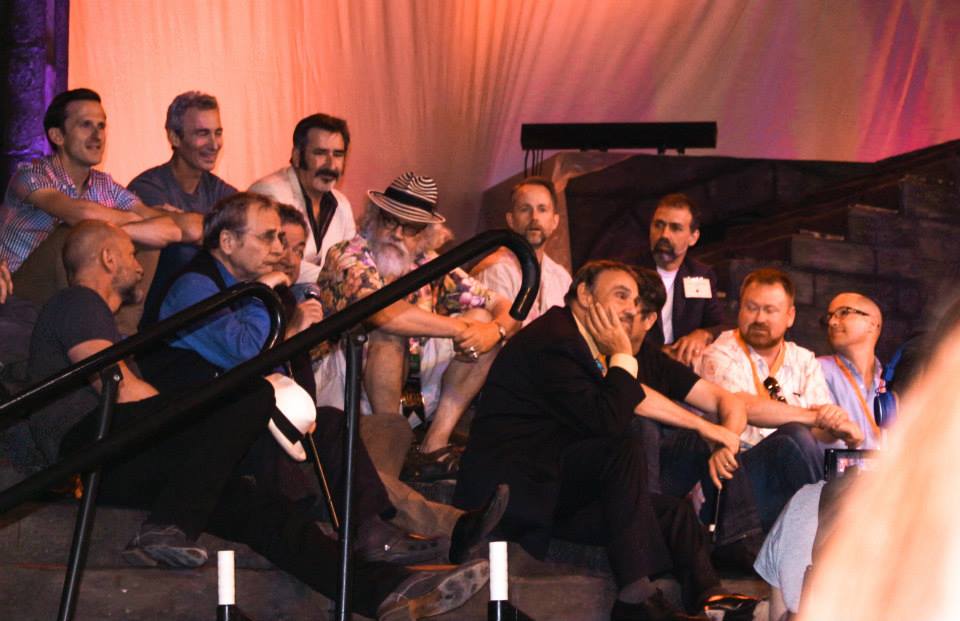 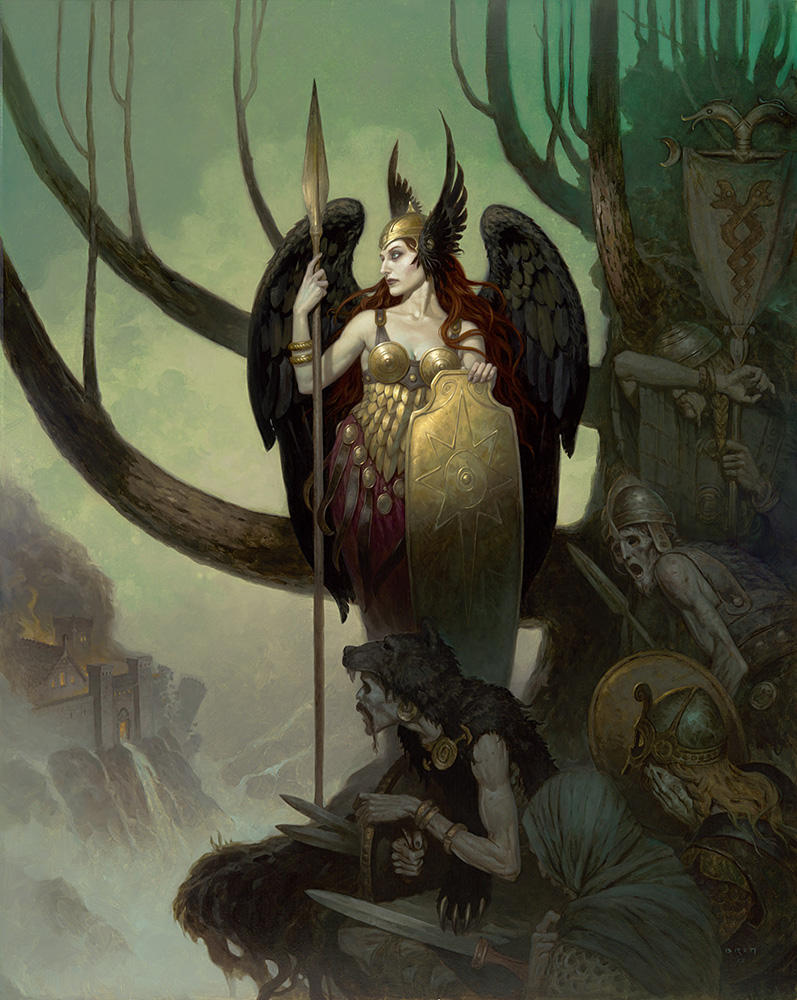 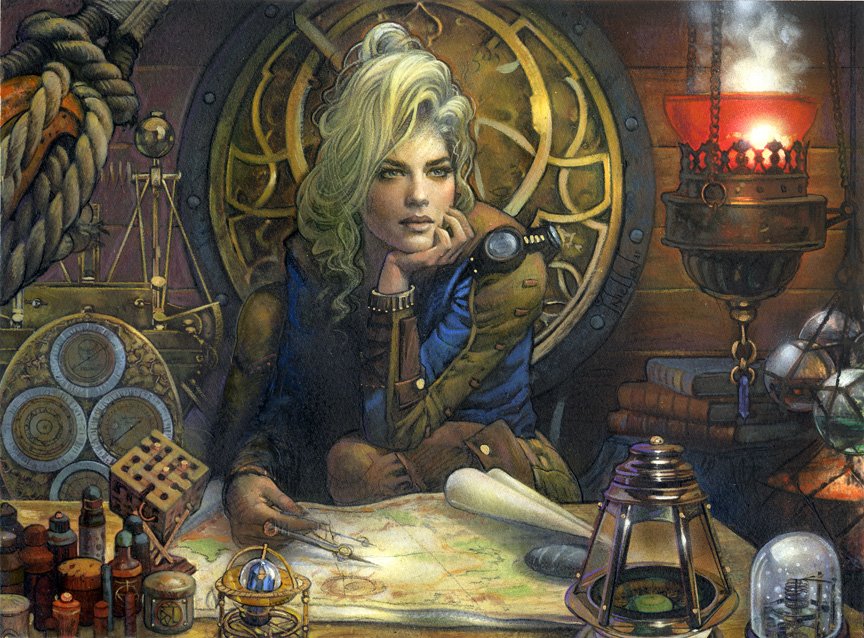 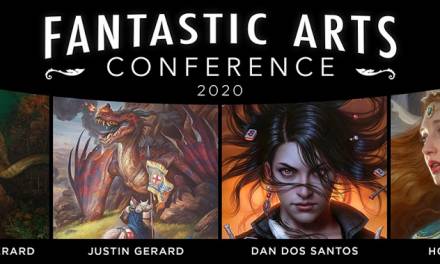 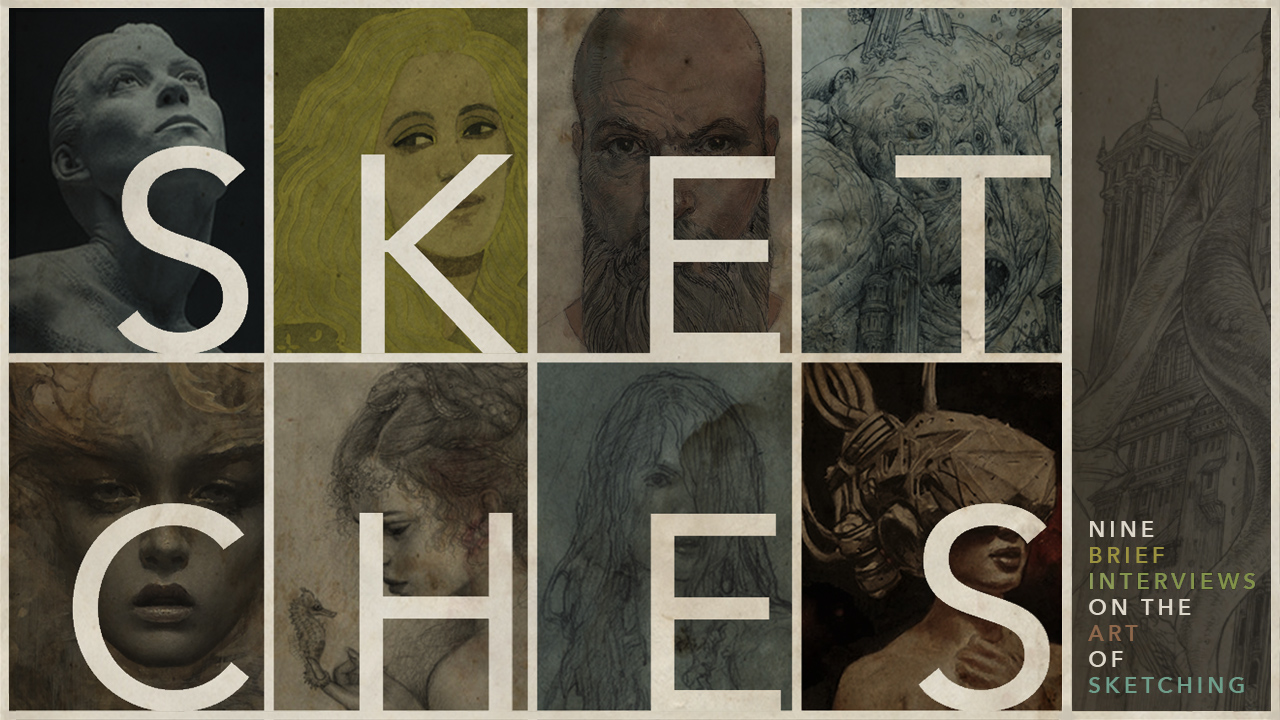 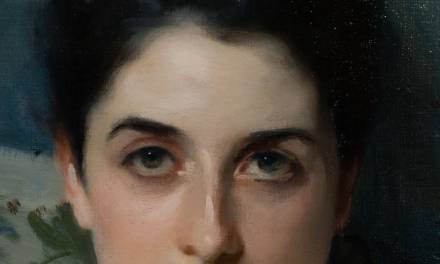 A Few Sargents from Abroad