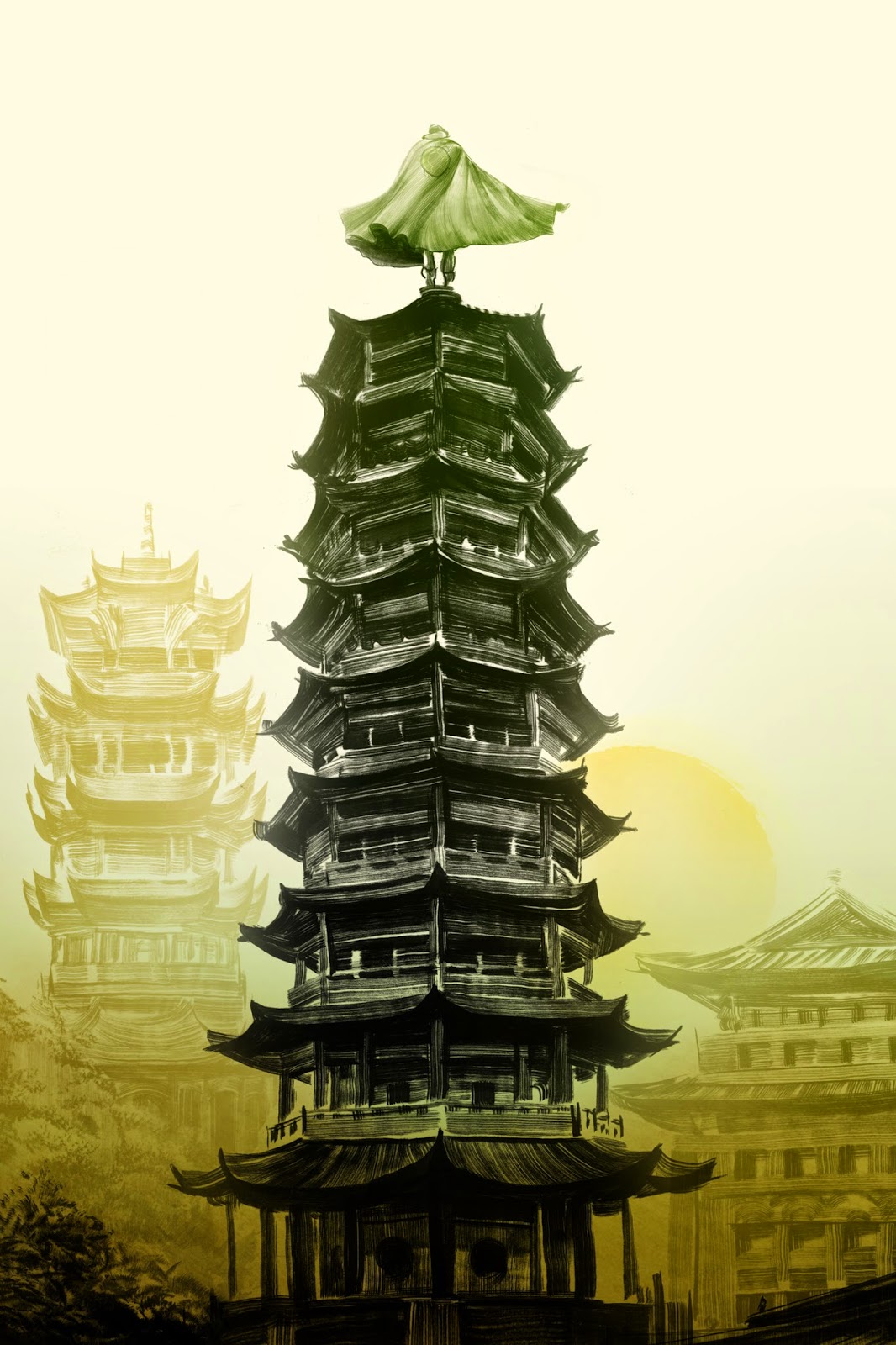 70 years after it first saw print, First Second Books has teamed up with Gene Luen Yang and Sonny Liew to bring back the first asian-american superhero, THE GREEN TURTLE, and they approached a bunch of us to do a pinup for the series as the book prepares to launch. I had not heard of this character, but to be fair I am not big on superheroes and there’s probably more than I don’t know than know about them- especially their history.

The first thought I had was getting down with the old pulp tradition from which this title originally found itself, but when you’re doing a commission alongside so many excellent other folk, the trick in my mind, becomes making yours stick out from the others, or at the very least, try and approach the character from a perspective different from the others. Happily many of the other artist posted their work before my turn came up and so I got a chance to peek and see what everyone was doing. I decided to go for a Batman of China approach with this one, focusing less on the character as a central image and making his setting more of the character.

For more info on the book and to see the other pinups in the series, please follow the link below:
http://www.macteenbooks.com/ya/the-shadow-hero-celebrating-the-first-asian-american-superhero/ 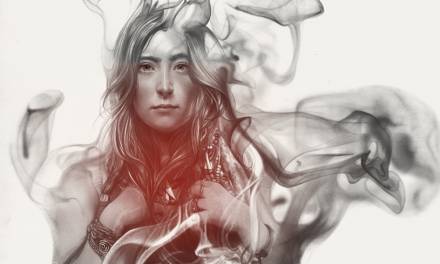 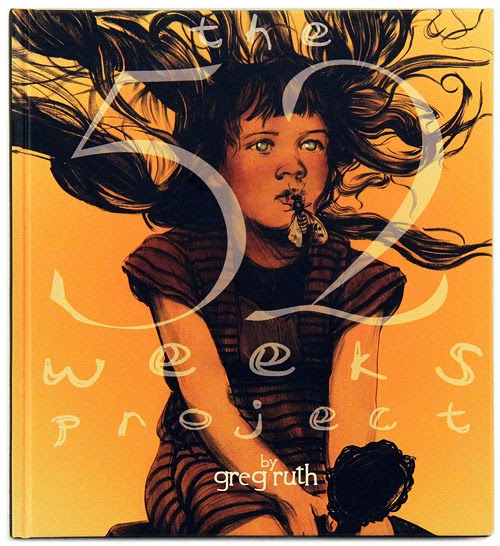