A brief post this weekend for those who are not at Spectrum Live (sorry, not trying to rub that in).  I was honored to record an episode of Sidebar recently and it just went live.  For those who already know the show, they decided to experiment with something a bit different on this one and it ended up being a one-on-one conversation between me and Swain on the subject of ego and how it relates to those in creative careers.

It was an interesting discussion for me and a topic I don’t normally dive too deep in to.  As a bit of post-script (having more time to think it all over) I realize I do have an automatic association of the ego being generally negative motivation, but there actually are many things which are driven by ego that I see as positive motivators for an artist.  A big one is the pursuit of mastery for ones own satisfaction.  In other words, competing with yourself.  I never thought of this as an egotistical pursuit (and I think I incorrectly describe it as non-egotistical at least once or twice) because it is not about placing yourself above others.  It is about striving for constant improvement and finding satisfaction in doing a task to the best your abilities.  Of course that is completely about the ego though.  It’s, like, maybe one of the most egotistical things that I can think of.  To focus so intensely on one’s progress and skill, it’s all about the self.  So maybe ego isn’t always so bad.  Maybe the problem is just when one lets their ego convince them that they are superior to others.  Maybe it’s ok to nurture one’s ego so long you don’t act like a jerk.

I don’t know, I’m still working this out.  In any case, find the episode here: 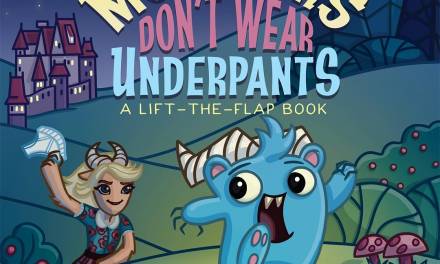 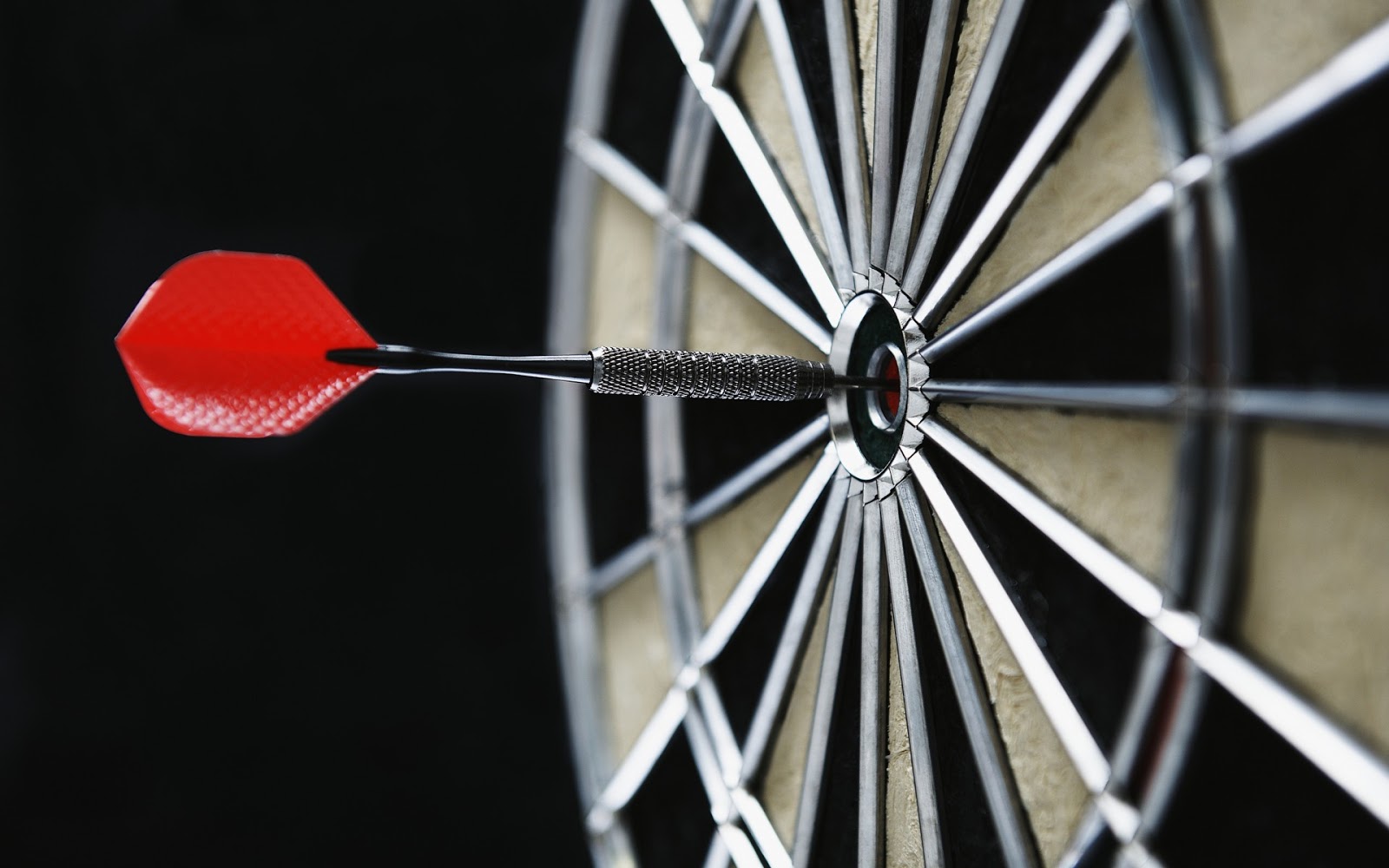 How to Become Great at Just About Anything 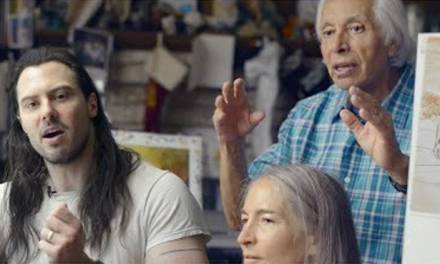 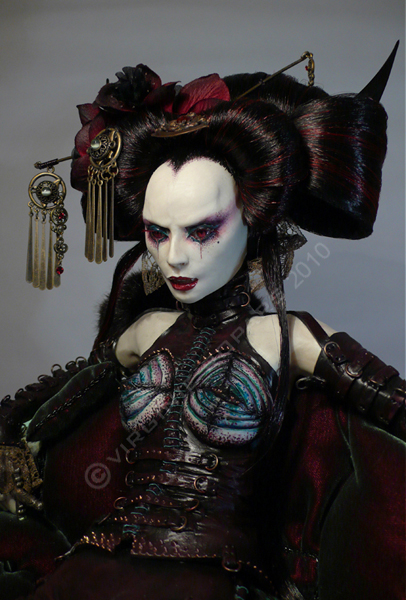