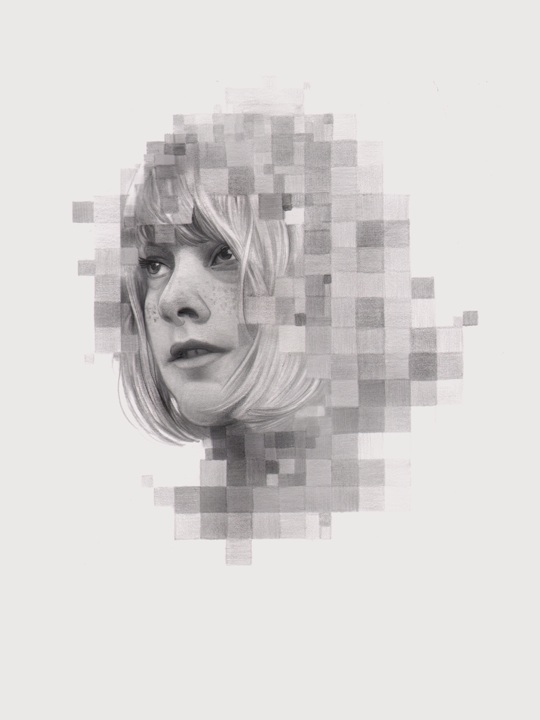 It’s a question that often makes me wince when I get asked, and I get asked this question a lot: “How’d you find your style?” It’s an entirely fair question I suppose, and the honest answer is… I have no idea. Worse yet I feel the question also implies I should know the answer. (Which explains the wincing). Thought to be honest when I think about it…  I’m not convinced I want to know. I think when you’re too conscious of your own style, or seeking to define it specifically, you’re ignoring the important work of finding and developing your vision. Your focus is on the outer surface of what you’re making rather than the more salient realities underneath. It’s mistaking the buttons for the shirt. Obsessing about style is gilding the lily of vision.

Your vision is something you’re born with, your style is merely the clothes it chooses to wear. Your style is not the point, and is really more for those who see it outside of yourself to define. A unique style is essential to a long running career, but trying yourself to become overly aware or conscious of it is not. And the real point of a unique style is to distinguish yourself from the others in your peer group, or those that came before you. To set yourself apart from the herd.And don’t get me wrong there’s an essential value in that. To a point.

How we see and do as artists changes, or should change, over time. One’s style is the realm where this is most evident, one’s vision is not. When you’re coming up through school or in your early days, it is entirely natural, and I would even say beneficial, to mimic your icons and your teachers, copy their styles and approaches, learn their methods. It’s part of how we as post-monkey humans learn: we ape. The trick though is to know when to cease the aping and push past it. Because when you don’t you get stuck in someone’s else’s tar pit. To stay there is to cease benefiting from their perspective and instead stand upon the shoulders of someone else’s view of art. Again- a place definitionally temporary. 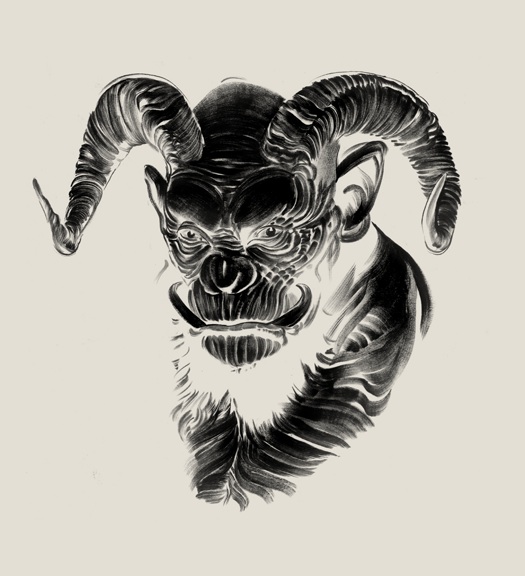 You may find from time to time, especially in comics, (but likely less so these days thank sweet moses), that an editor might want a Frank Miller look without having to pay or hire Frank Miller himself to do it.  You may be tempted to do this because you have been aping Miller a bit and the editor wants to codify this part of your growth in an actual book. Bit of a double edged sword this one, and you’re gripping the blade end by doing it. It’s a good short term opportunity, but it can exact some real long term harm both to how you see your own work, but also in how others see you. For yourself it unfortunately affirms your previously transient state of aping as a confirmed resting place. And to other editors and art directors, you are no the guy/gal who draws just like Frank Miller… But isn’t. It may lead to more Milleresque type work, maybe… But that’s it. The cost to yourself and the confusion it brings and making such a public splash in someone else’s style  just ain’t worth it. As I said these things are really rare these days, and for good reason, but beware of them because they are stinky.

Basically style is not something you should worry about outside of it as an exterior indicator of your personal vision. At least that’s my take on it. At a certain level, too much self awareness, self-thought about what you do as an artist spoils the magic of it and can inevitably ruin the work. Similar to that old anthropologist/quantum physicist notion, “Seeing a thing, changes the thing you’re seeing”, being overly conscious of one’s stylistic details can warp your work. Nevertheless, It’s important to be aware of what you do, and why and how will be seen in the world… But spend too much time thinking about yourself and your work as a critic or theoretician, And you’ll choke it to death with analysis. Nothing kills the art-truths like a naval gazing artist. Artmaking is as much about feeling your way through your process as it is a regular conscious act. This is what differentiates it from craft, or craftsmanship, which is more about technical and manufacturing concerns. Both sides are important of course, but in balance with each other if you’re more content driven in your work than just drawing what you are told. 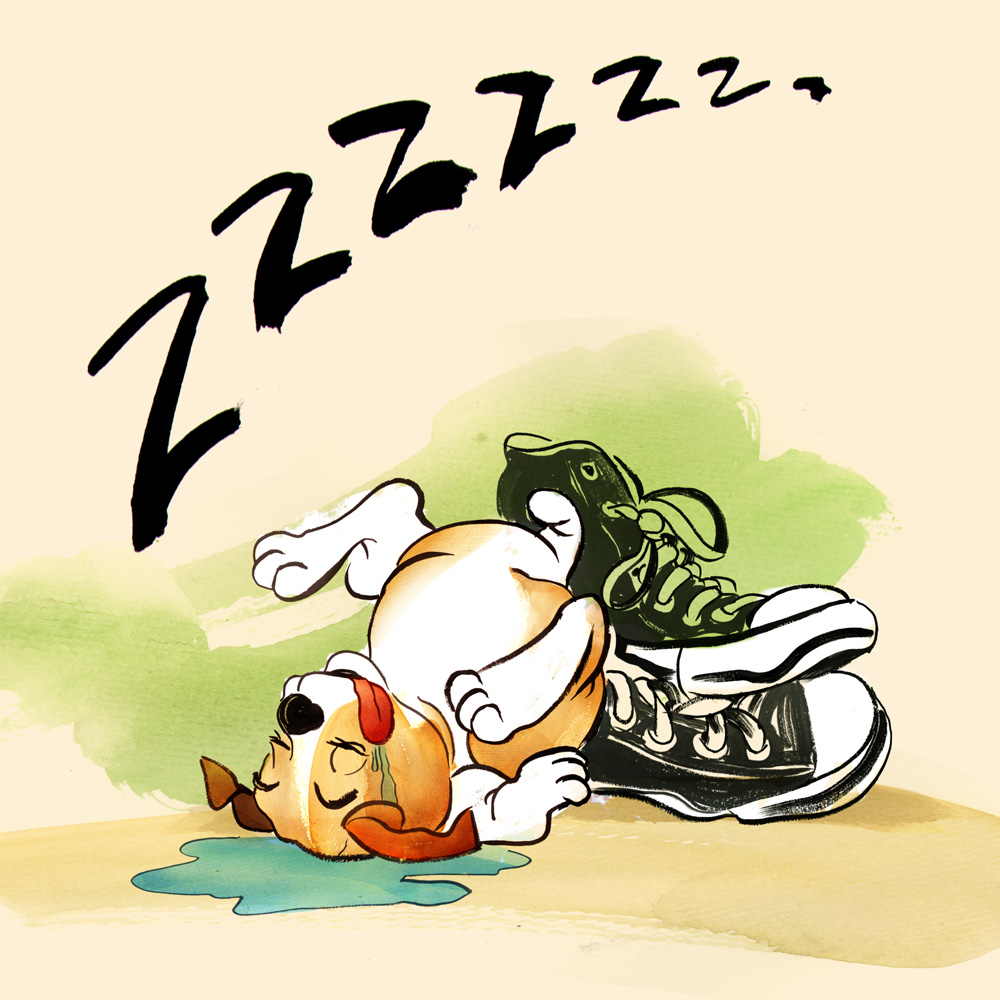 The closer your vision and style align, the truer to yourself you are as an artist will be. Many professional artists find themselves facing one of three predicaments: 1.) Your style is not currently hip and so you find yourself out of step with what editors are hiring for. 2.) Your style is exactly and preternaturally timed to the ethos of the moment and you become part of that trend. 3.) You have crafted such a distinctive style that you yourself set that trend. But chasing current styles means you are relegating yourself to being a slave of trends that come and go. And frankly, if you’re getting your bead on current trends from what’s being published already, you’re late to the game and by the time you adjust your work, those trends will have likely ended or be close to ending for the next thing. Set the course you want, spend the time and energy finding and developing your own voice, and if you’re lucky and it’s important to be part of a cultural gestalt, you may happen into it. It may happen early or it may happen decades into your career, and it may happen more than once. But trying to grasp hold of the gossamer aspects of being culturally relevant is a losing game. 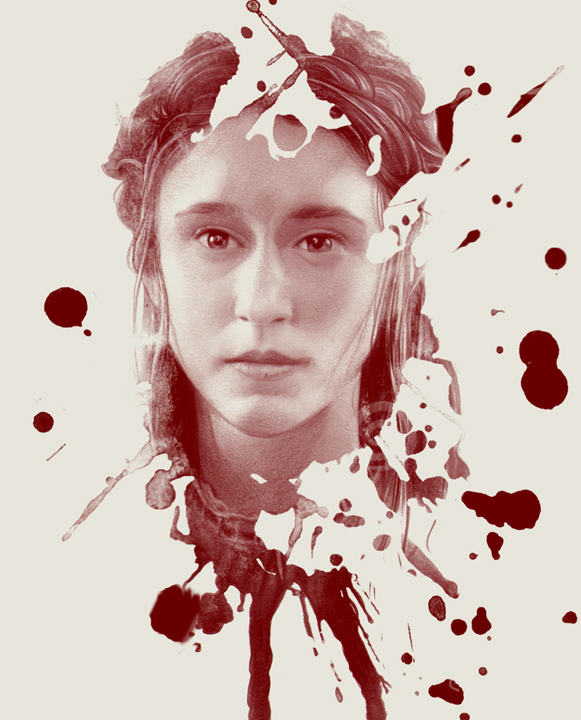 Look… you’re already born a creative with your own style and vision intact. Undeveloped maybe, but intact. It’s rooted in how you see the world. How you process it and interpret it.  Clothing yourself in the style of another can be a way to better define and find your own if you maintain that balance and inherent temporariness. Thing is, your best tool towards relevancy are spending your energy recognizing it, honing it and making it sing its best possible song. Don’t make work in a style you see as popular, or by an artist that’s hot right now if you can avoid it. You are relegating yourself to a follower when as an artist your role is to lead. We’re living in a time where the interwebs provide us with a near limitless wellspring of art from all over the world, and the best way to be seen amidst that tumult of imagery is to speak out with your own true voice, and ignore the overwhelming temptation to repeat. Even if at the end of it all, hugging your own vision  it doesn’t bring about the global career  success you may have wished it would, you can go to your end proud in having done so singing your own song rather than being a cover-artist for another’s music. I have never known an artist at the end of his or her career that didn’t have a warm spot in their center that came from this, and I have known far too many that have lost their way or burned out having spent too much of this short and precious time aping others. That way might bring some diminished level of early success, but that’s not what a career is built on. The latter will take you places you never dreamed of, the former… to the end of the driveway. Leave the fuss over what your style is to others. Lose the mirror and make your work. Whatever happens as a result you’ll be happier for it. 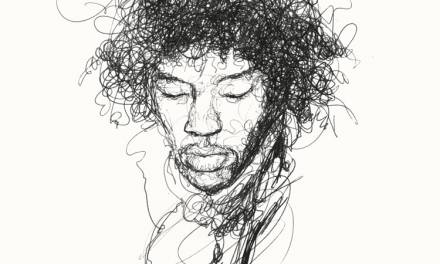 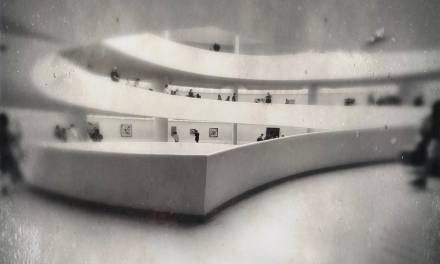 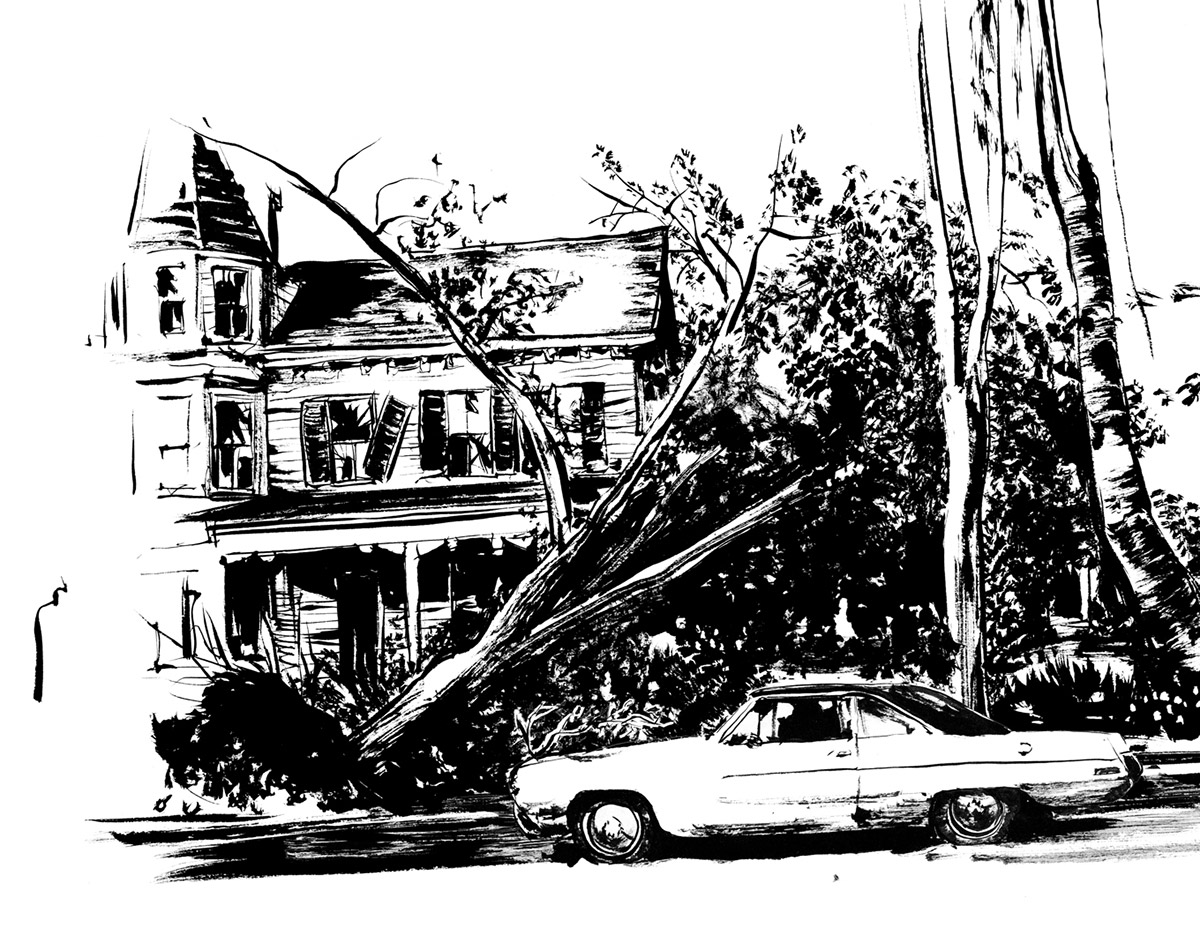 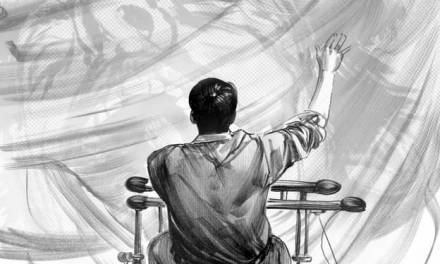