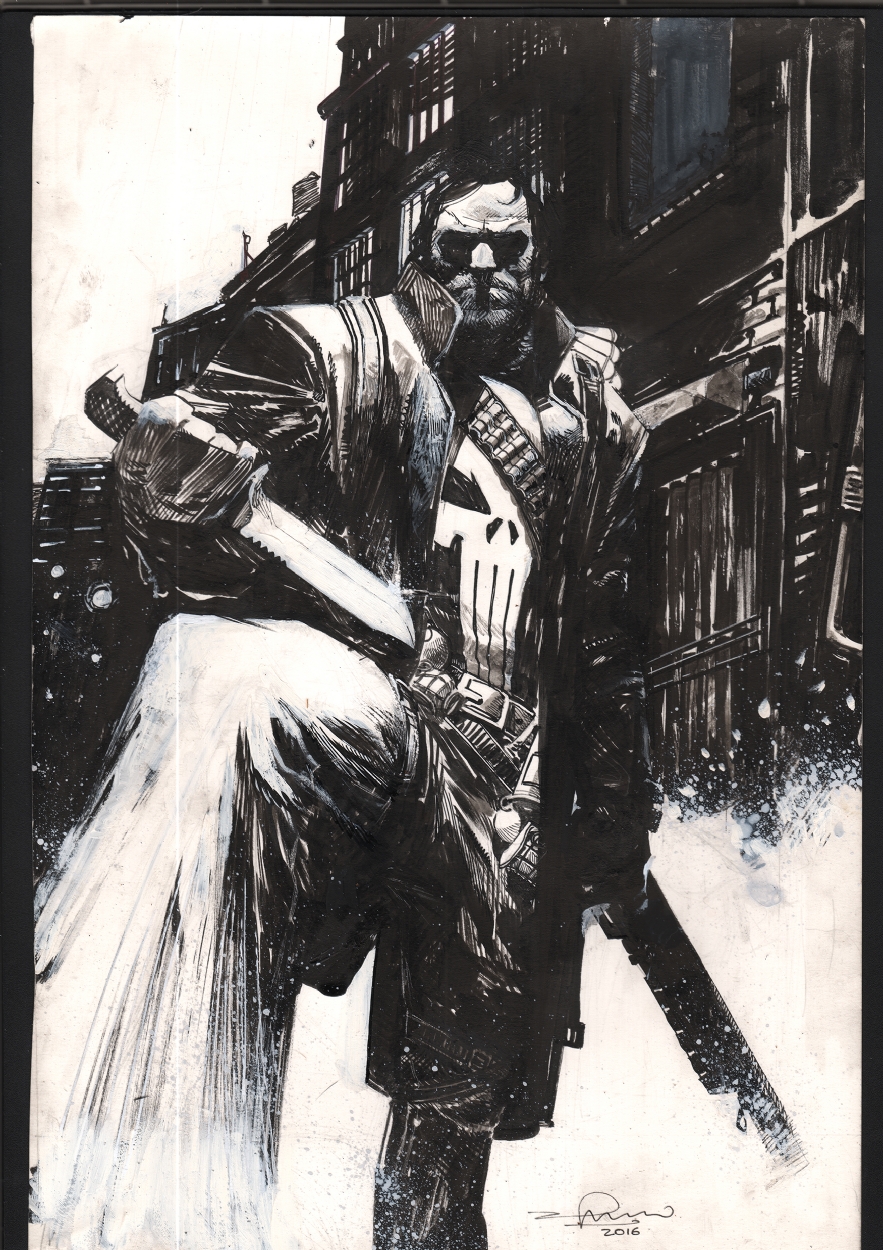 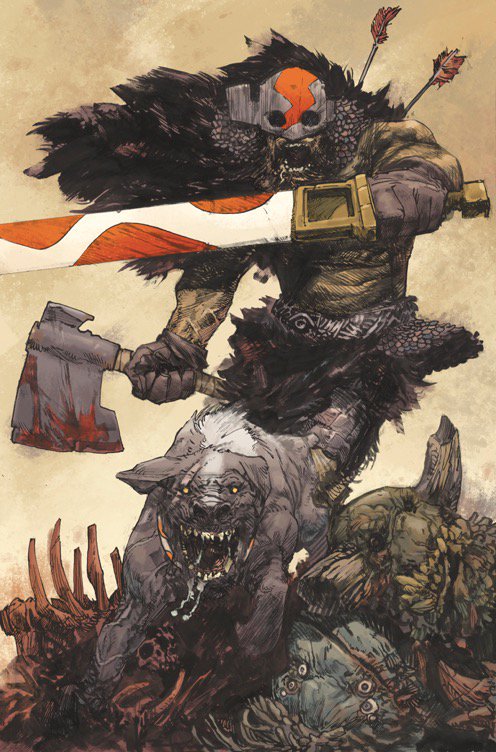 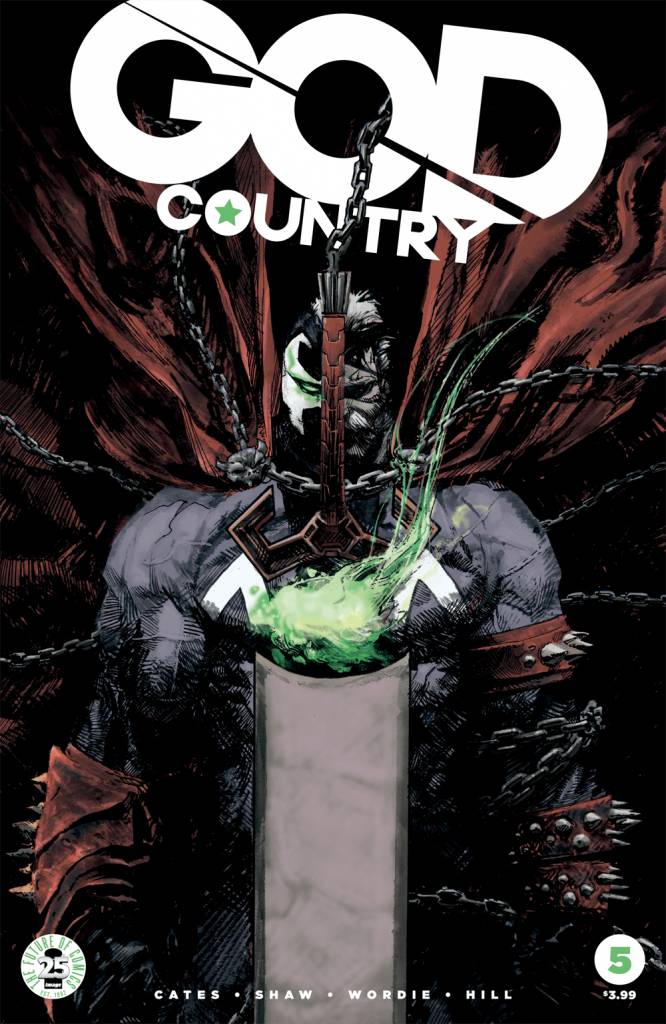 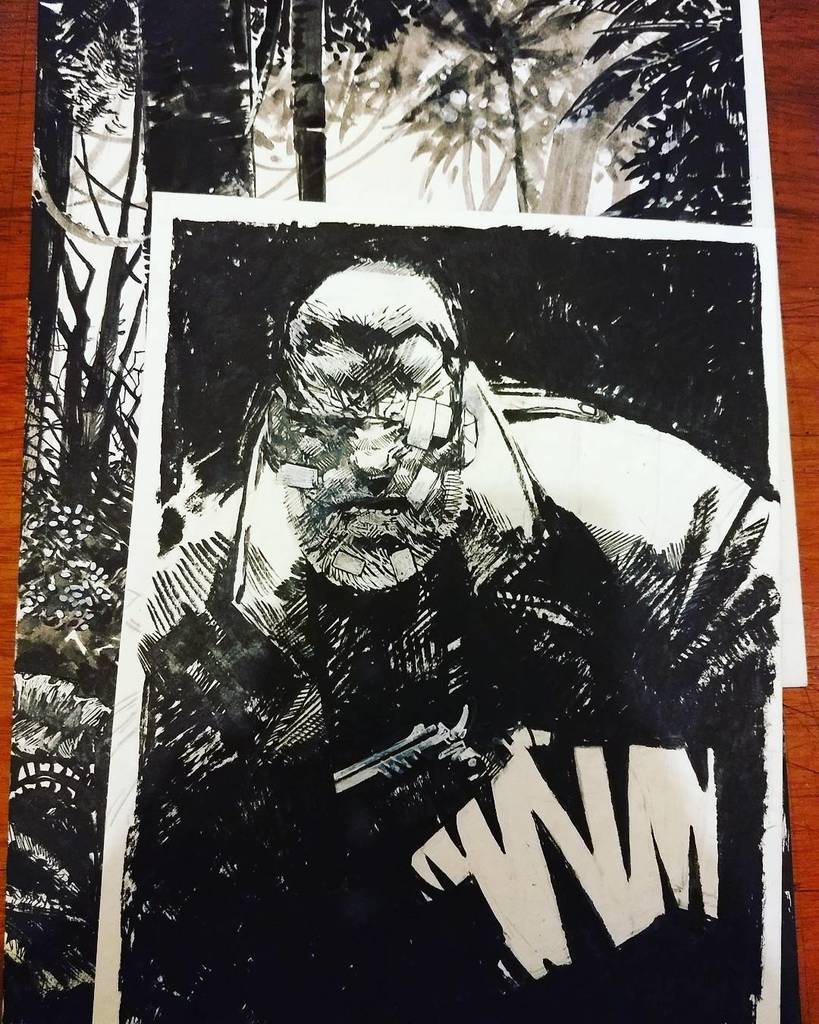 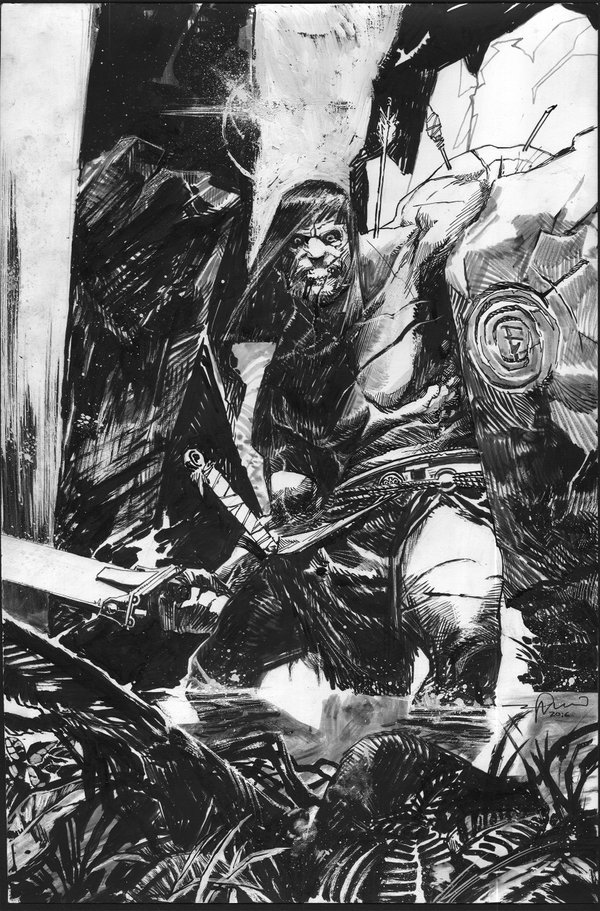 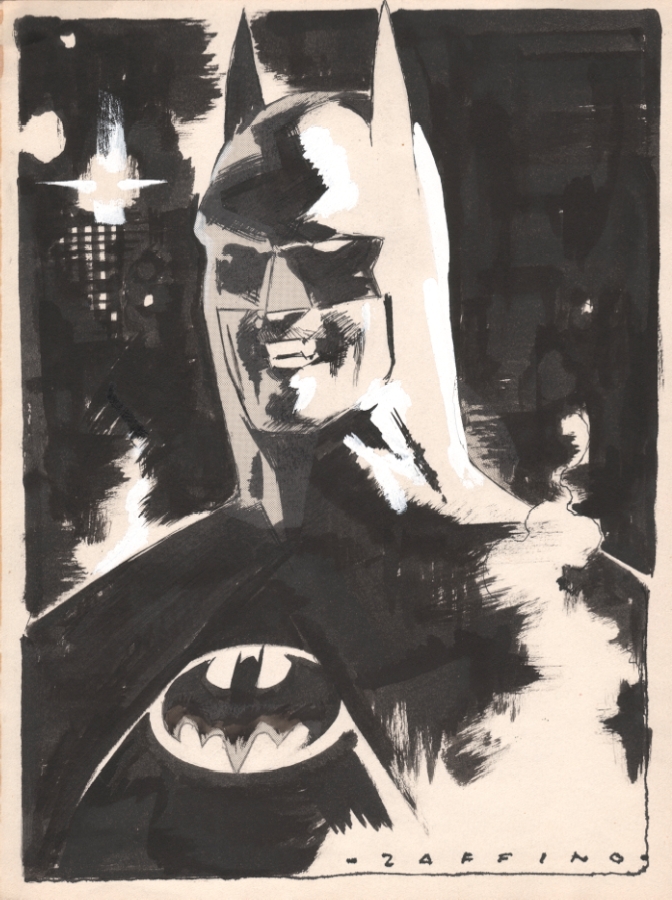 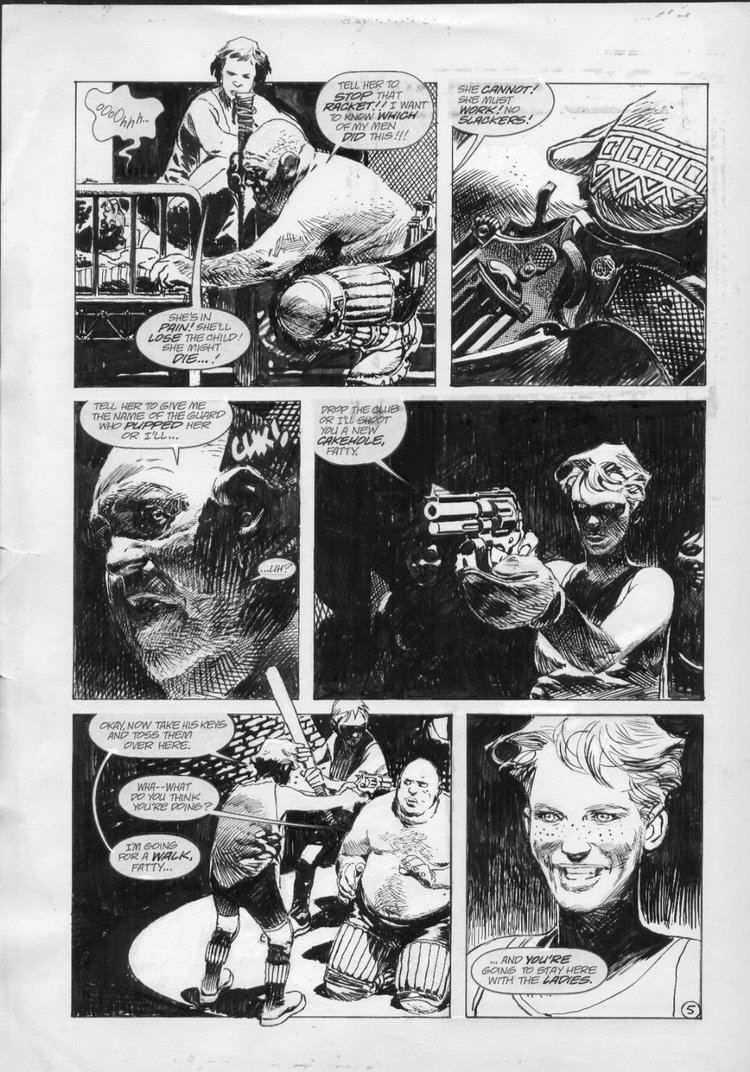 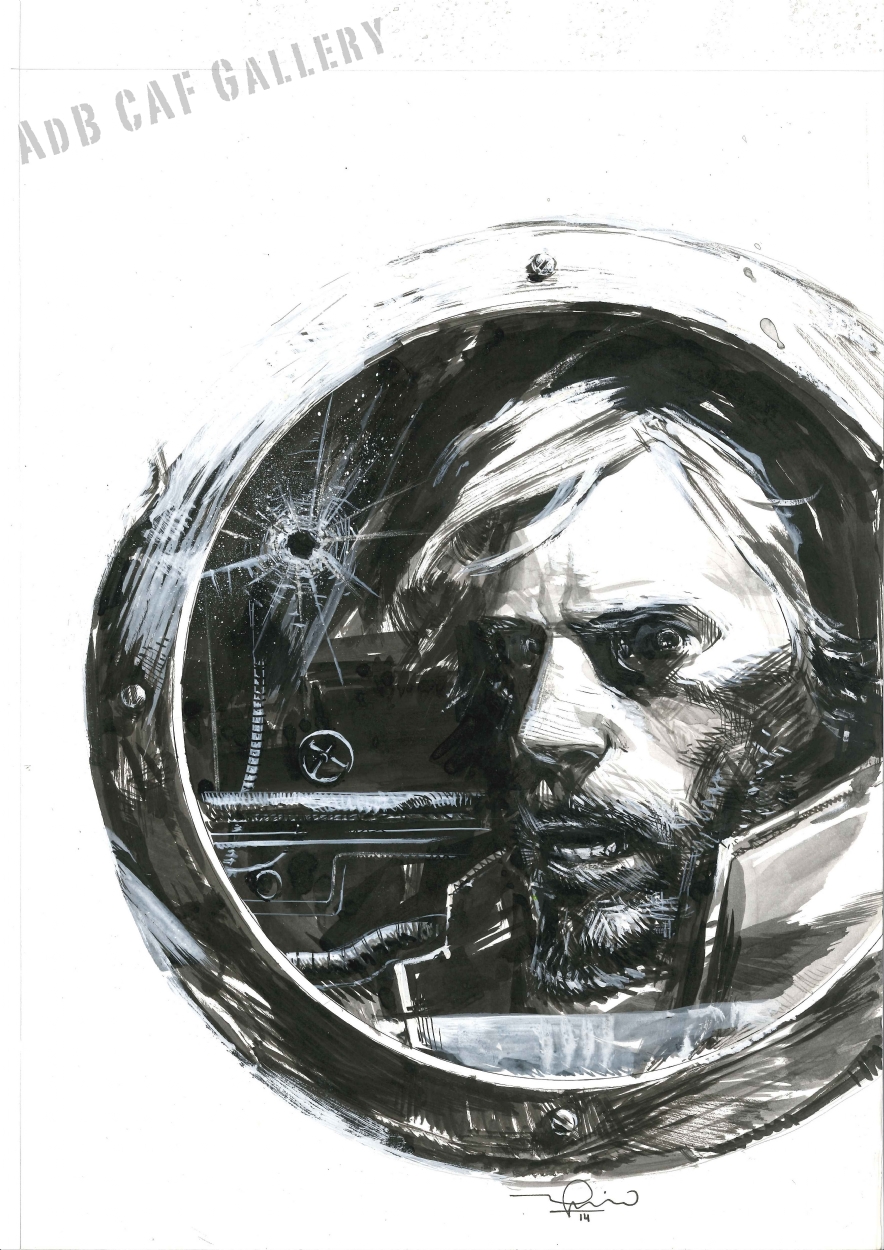 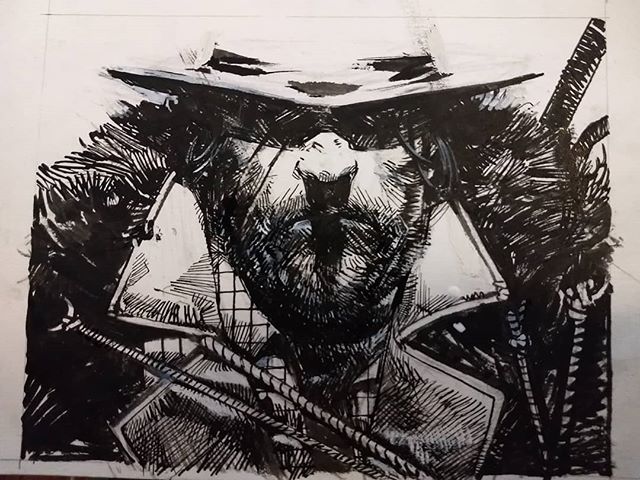 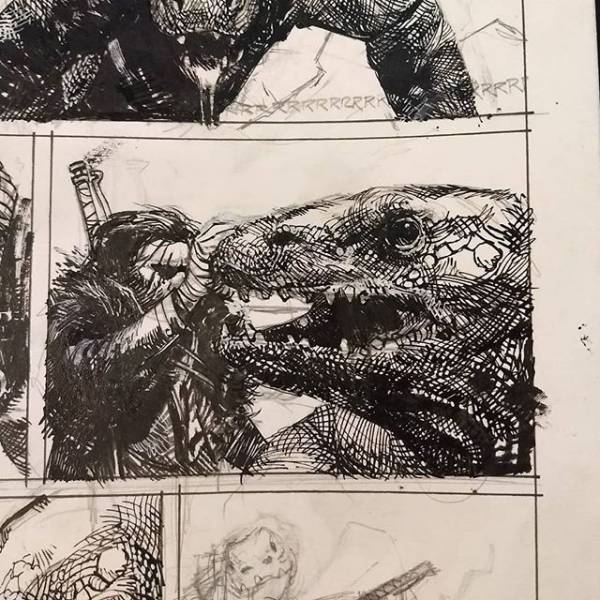 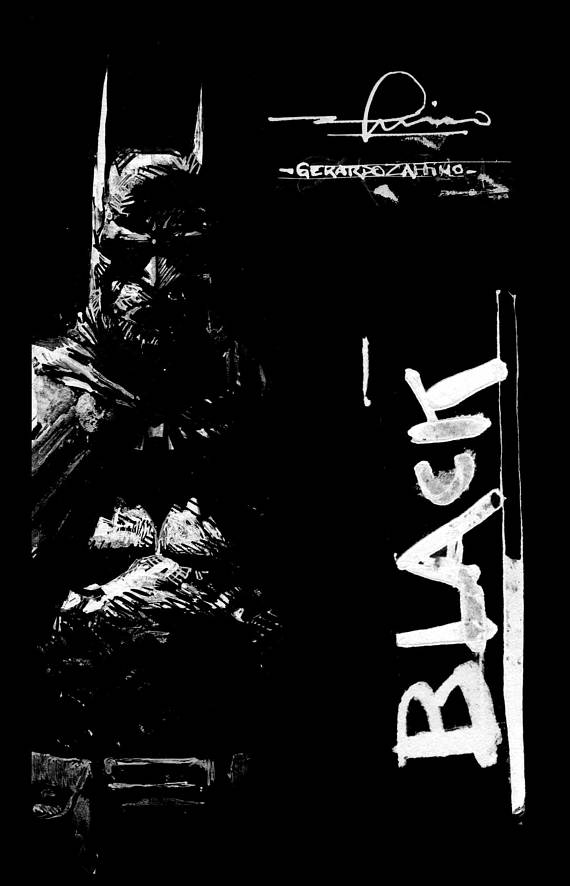 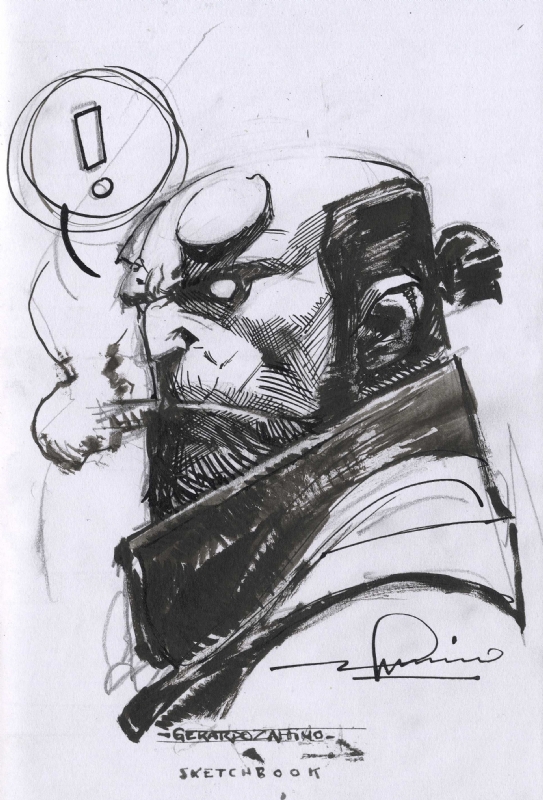 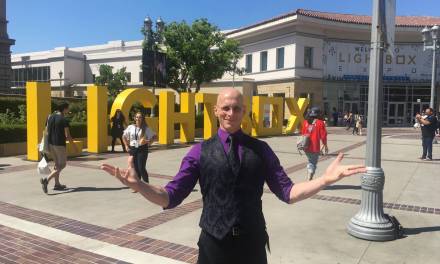 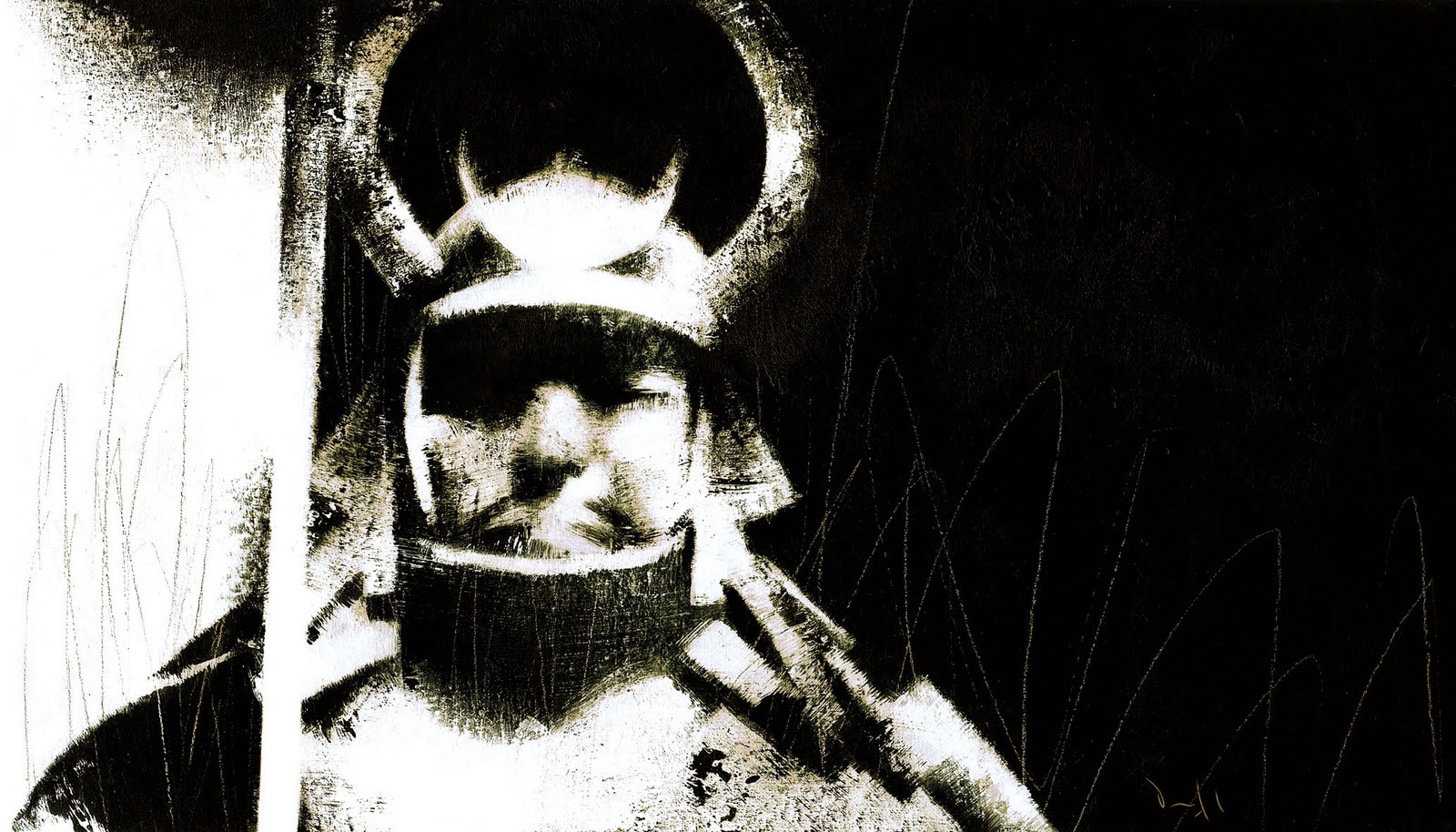 Minimal: The art of Sebastián Dufour 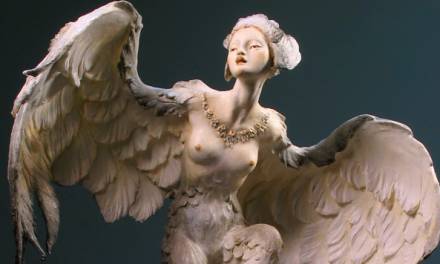