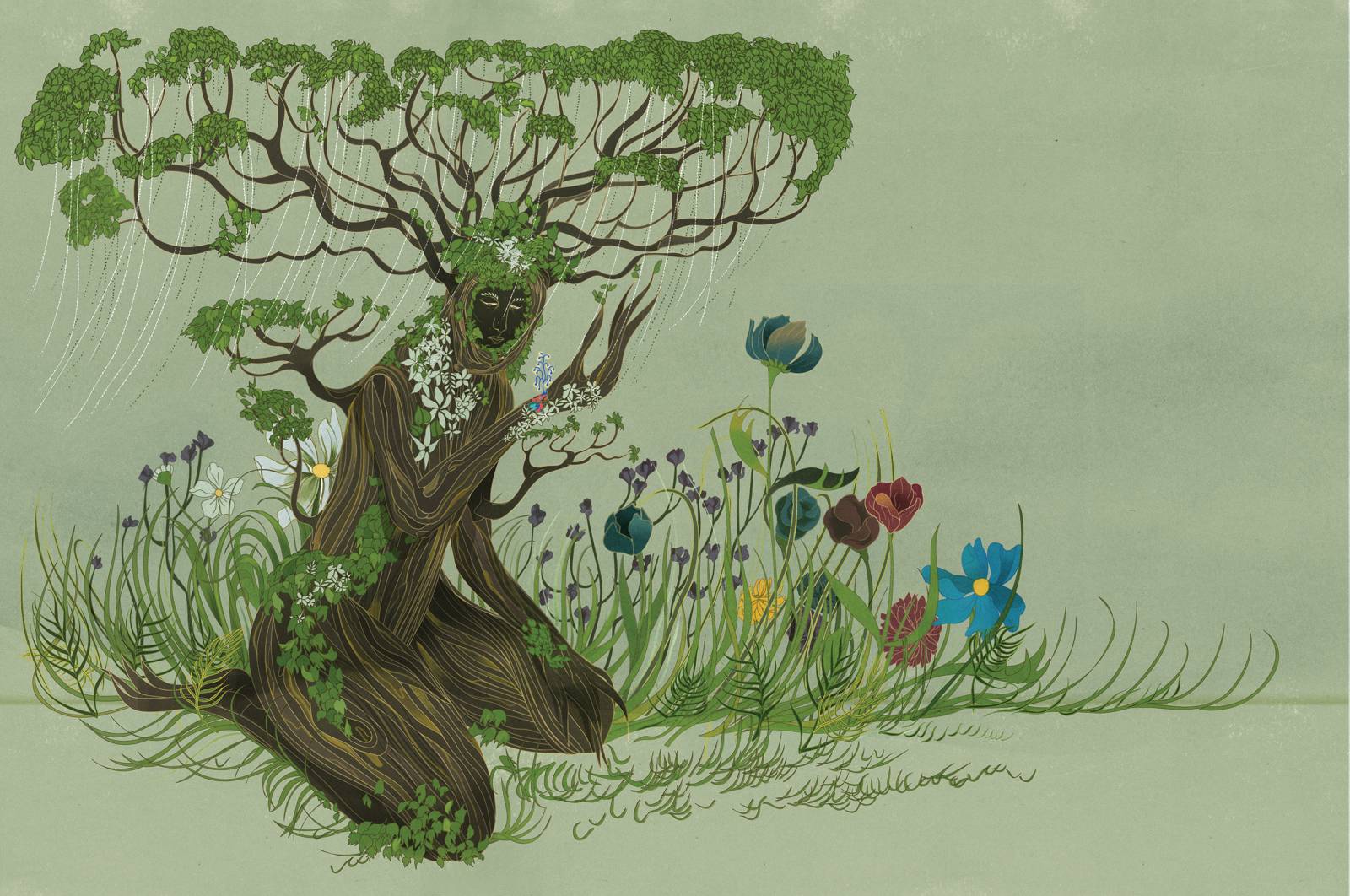 This will be my first and last Muddy Colors post for 2020.

I’ve wondered how I wanted to mark this moment and it’s been tough to decide. When I was asked to contribute to Muddy Colors I was excited and honoured, and at the same time confused because I wasn’t sure how I (based on the kind of work that I do, and the space that I occupy in the illustration industry) could contribute to it. But I received assurance that I’d be fine, and to just be myself.

And for that I’m incredibly grateful.

The main reason is because the space I want to occupy through my (illustration) writing is to educate and give advice to a younger version of me. This may sound narcissistic but it’s not meant to because what I’ve realized is that for most of my career I’ve been seeking to connect with people who have a similar upbringing to my own. Much of it has to do with coming from an economically disadvantaged background and its intersections with my sexuality, race and gender. I didn’t see these parts of myself reflected as I was coming up, which is why when I share my stories, it’s to help a younger version of myself find ways to navigate through an industry that can be challenging for those who don’t have the means or resources to gain access to our community even though they want to.

And so, here are some questions from some illustrators and my responses:

“When did you know that illustration was the right path for you?”

//…When I was 19 years old I applied to @sheridan_college for animation. I desperately wanted to go, but knowing I wouldn’t have my parents’ permission, I applied behind their backs. When I got in I told my dad the good news, but he didn’t allow me to go because we didn’t have money. At the same time, I’d received a $500 scholarship from a university. He thought I’d be stupid to turn down free money. Also, because he wasn’t paying for my education going to Sheridan would mean I’d have to live away from home and so, it would be impossible for me to afford this on my own.

So, I went to university and studied Fine Art. 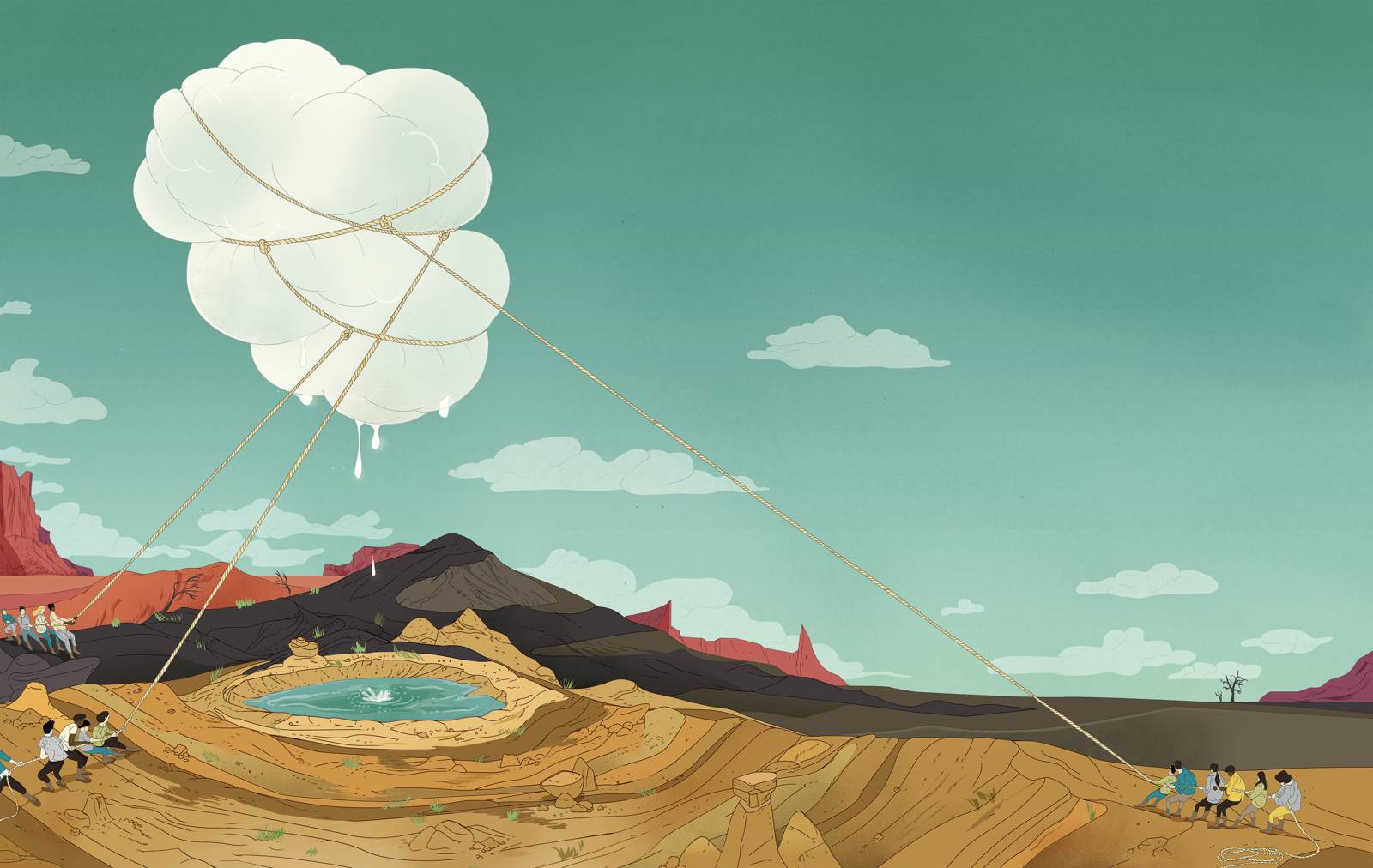 I hated it and decided I’d switch to Business because I thought people who studied business made money. …It didn’t work out.
During that time, I applied to art college behind my parents back again, this time to @ocaduniversity .
I got in!…And using some of the money I’d saved from working since I was 10 years old, as well as student loans, I paid my first year’s tuition, and started a new life in art college.

I knew illustration was the right path for me because when I would draw the whole world disappeared – and even to this day, it still does. Also, I didn’t mind doing the hard work. Although there were, and still are, frustrating moments the pay-off is huge. Illustration was the closest discipline that aligned with my love of drawing. There was an ease about it, but it was also challenging enough to hold my interest. I liked the conversations I had with my classmates and teachers. And I was proud when I finished something. I liked that others liked what I made as well. I’m not ashamed to admit this, receiving validation from others. Without intending to sound melodramatic, I believe drawing frankly, saved my life. It gave me a quiet space to be in after I was bullied. It made me feel powerful after being punched and kicked in the playground. And the years that I spent being teased for acting effeminate, illustration gave me a space for my feelings to land.

“How do you overcome creative block?”

//…If you’re reading this I assume you love to draw. And like me, as you got older and began studying how to draw in school it sometimes felt less fun. Still, at the core you’d be doing this even if you weren’t getting paid, or graded. This is how I manage my creative blocks. .

As illustrators, our pictures communicate an idea or message. There are exceptions, but this is true for the most part. However, it can be refreshing to draw without thinking so much. Take the pressure off yourself and make ANYTHING. If what you make expands into a larger body of work, then awesome! But if it doesn’t then that’s fine too. As someone who has an intentional personal art practice alongside my commercial illustration, I give myself a specific amount of time to play – to make personal artwork, which includes fucking around with materials. Sometimes it’s an hour per week, and other times more than that. I also consider things such as writing as part of my creative practice. Anything that frees me up creatively is valuable because it might inspire something else later on. Don’t worry about anyone seeing it. Don’t worry about “style” or consistency either. You’re doing this for you.

Quiet the critic inside your head. As creatives we have an “Artist” and a “Critic” inside of us. My critic is annoyingly loud. She tells me there’s no point in trying unless I get something for it (i.e. money or recognition). This isn’t the reason why I drew in the first place. I’m not trying to inspire mediocrity but everything you make doesn’t have to be extraordinary. Easy does it.

Tap into a community whose work you enjoy, and with whom you feel comfortable sharing. Also, tap into yourself. It’s important to learn about who you are, the things that motivate you, that you care about, and even things that make you angry. This is a pool of resource that you can pull from. Use them.

Lastly. I’m no scientist but I do find that when I exercise, take breaks, and walk around and then come back to my drawing desk, I feel energized. Respect and listen to your body. It speaks to you. 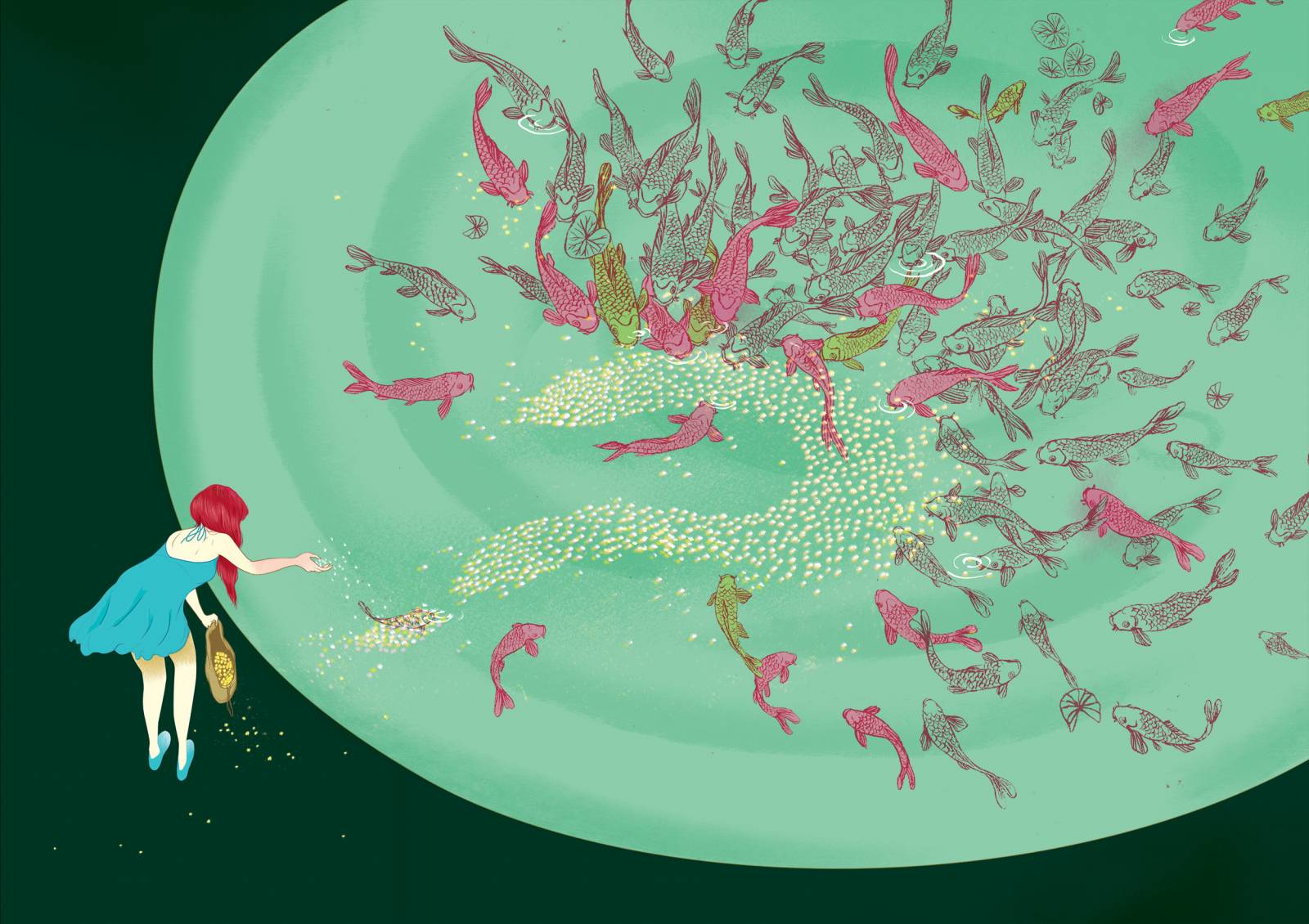 “How do you know if your work is good enough?”

//…Illustration is subjective, there’s no right or wrong answer. Even the work that is revered right now is based on factors that are controlled by a limited number of people. If you choose to play “the game” then you’ll have to accept that there are gate-keepers who decide on what’s “good” versus what isn’t. However, I don’t think you should place too much importance on this. It’s okay to like what you like, and to aspire for your work to be at a similar caliber. Take this example, I’m a huge fan of Mariah Carey. I think she’s an alien genius but I have so many friends who thinks she’s “meh.” Her music checks off certain boxes for me which makes me think she’s brilliant, but some of my friends disagree. If you consider artists’ work who you revere, it means you like them for a reason. This is how I started understanding if my work was getting better, and if it was “good enough,” I used these works as measuring devices. Ira Glass, the host of “This American Life” said that as artists we have a taste level that is higher than the average person, but when we’re starting out, our skill level isn’t at the same level as our taste. It’s only through practice and repetition that you can raise your skills to match your taste. So, at the core this means you know what’s good to you, or not. You like what you like; that’s valuable. Don’t let anyone take this away from you, or convince you that what you think is good is less than what they value. 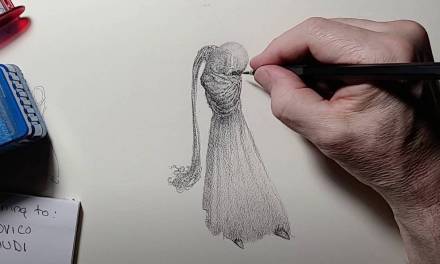 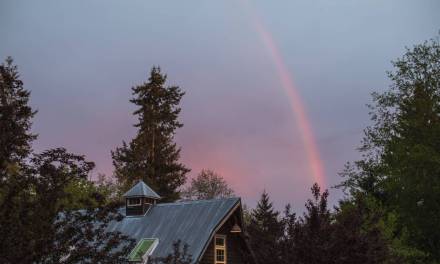 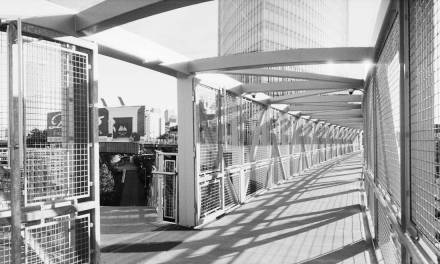 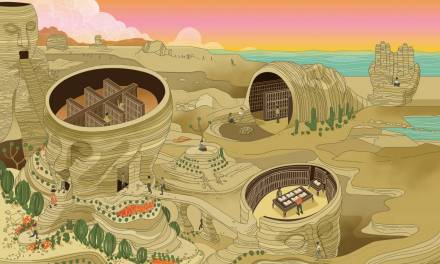