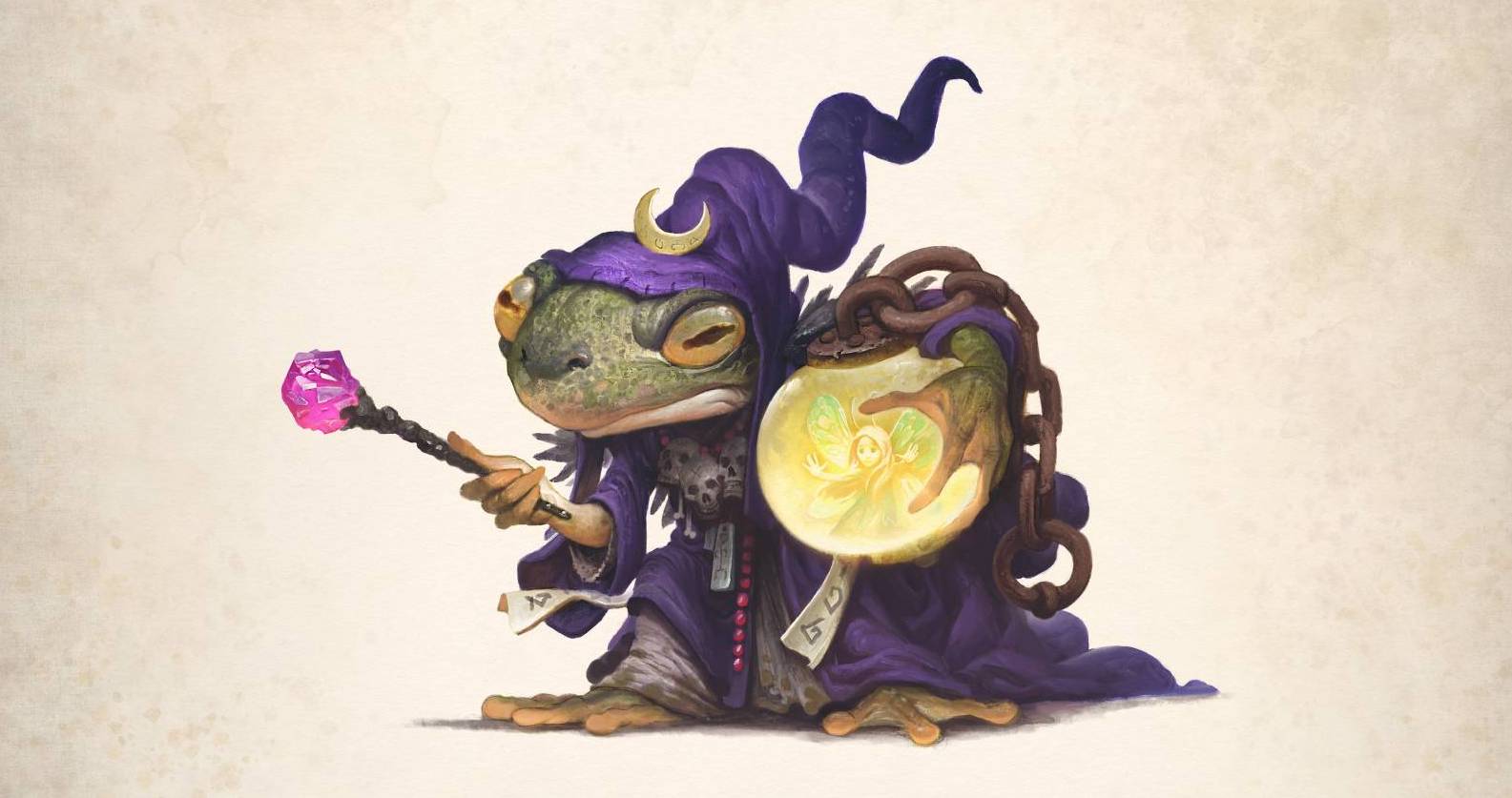 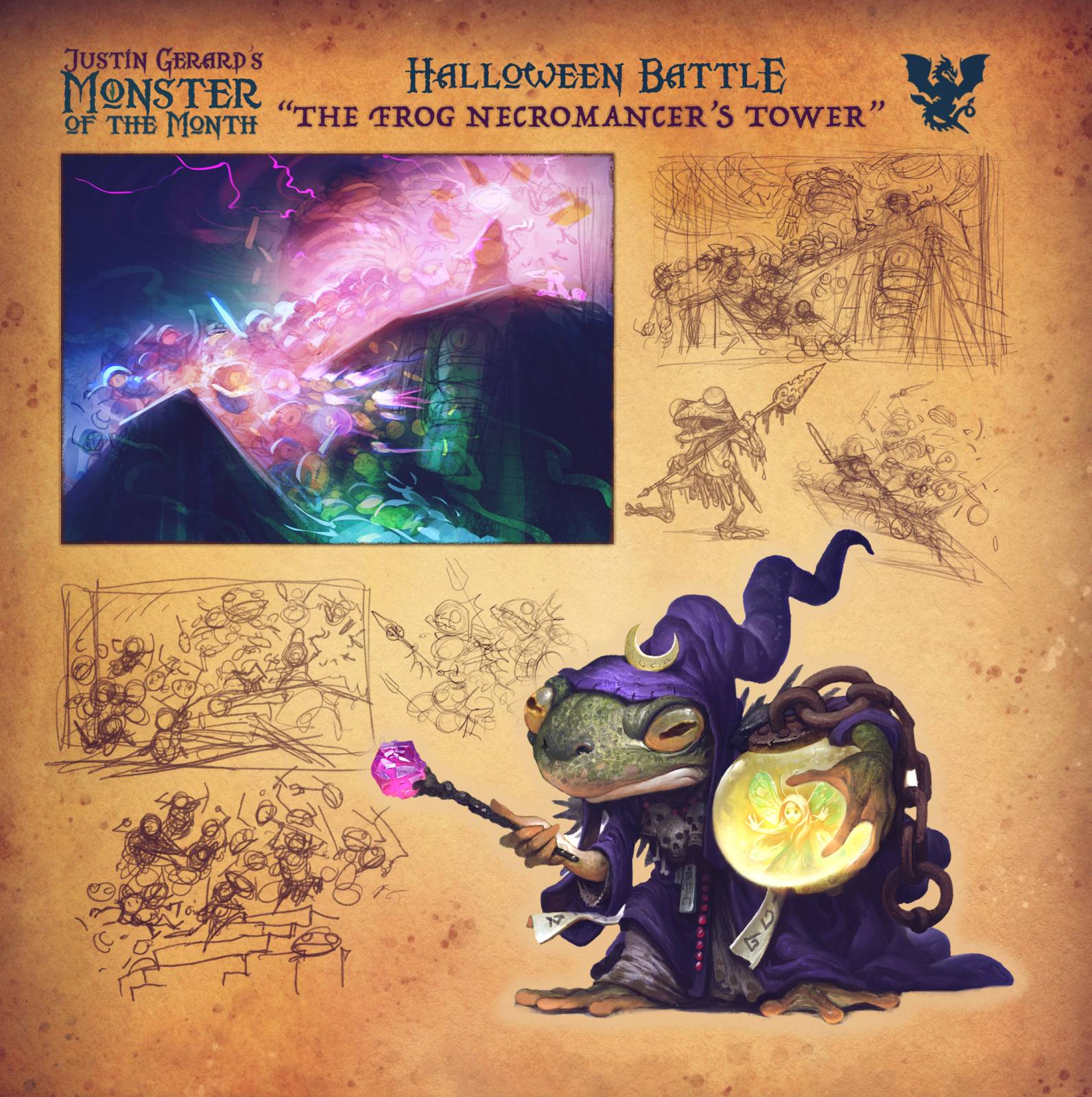 This October, for the second year in a row, I am diving into another halloween battle scene! Today I’d like to share my preliminary work and the plan for my scene with you. (So you can watch in real time if and when the whole thing goes up in flames!)

Last year, we battled a field of Scorpkins: 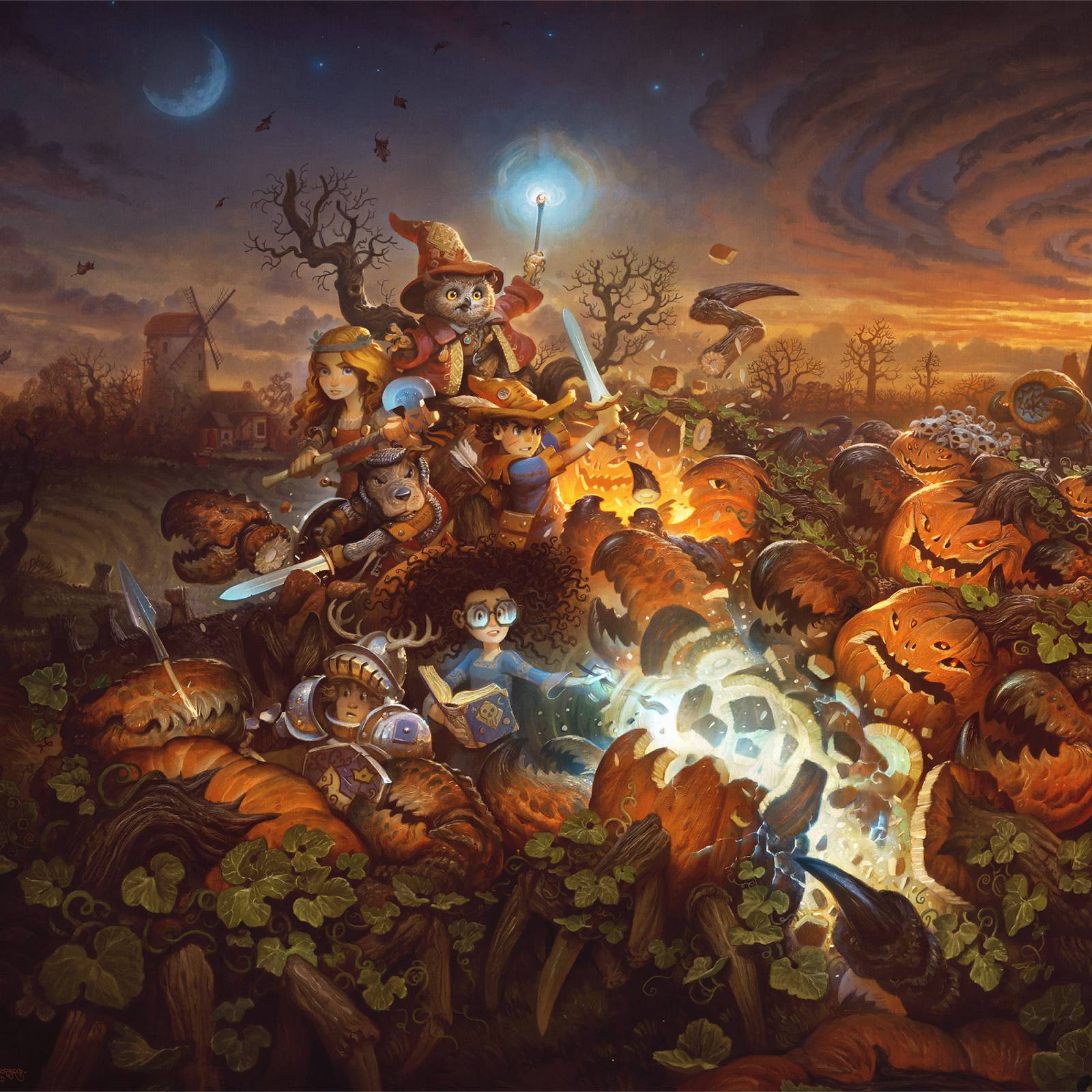 This year, we turn away from menacing-and-highly-aggressive vegetables, and confront a horde of undead skelefrogs! 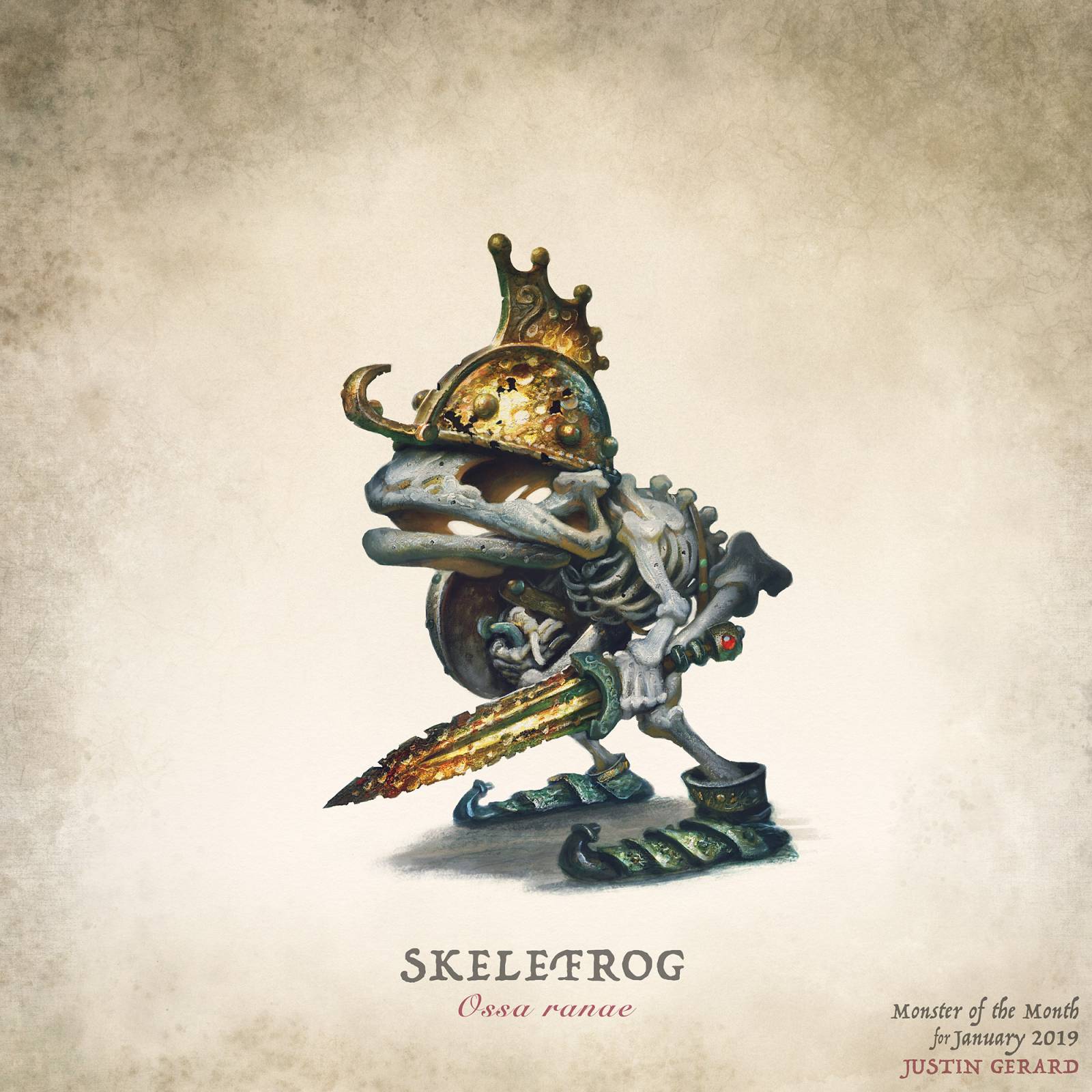 As you can see from the images above, I am starting with a bit of a lead. I already have a solid design for many of my characters. This makes things a bit easier since I have a pretty solid understanding of their construction, design, and costumes.

I have also been sketching little doodles for this scene for a year now. So I had a lot of little thumbnails to draw from when I went to mash them all together into the mad little composition you see below. 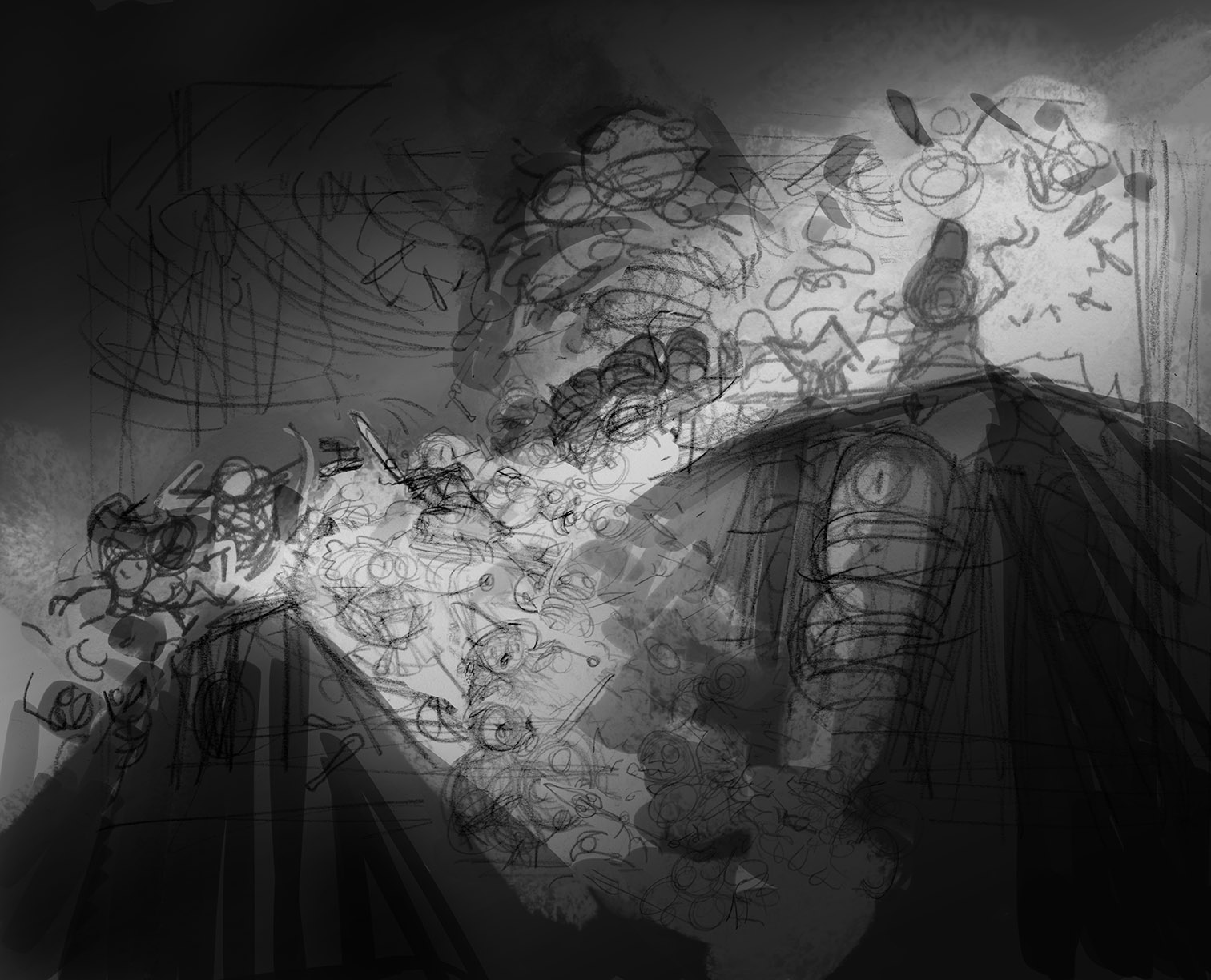 After I assembled all of my little sketches, and all of my pre-existing designs, I felt pretty good about the direction and possibilities for the image. There would be a lot of tricky lighting, and of course dozens of figures in wild poses, but these all seemed like solvable problems. The one problem that worried me, was the architecture. I typically don’t mind a little bit of “wonkiness” in my architecture. But if it is too much, it can throw the entire composition off, or simply look poorly-handled and unintentional. Not having a necromancer’s ziggurat on hand, I had to resort to vile trickery to summon one. 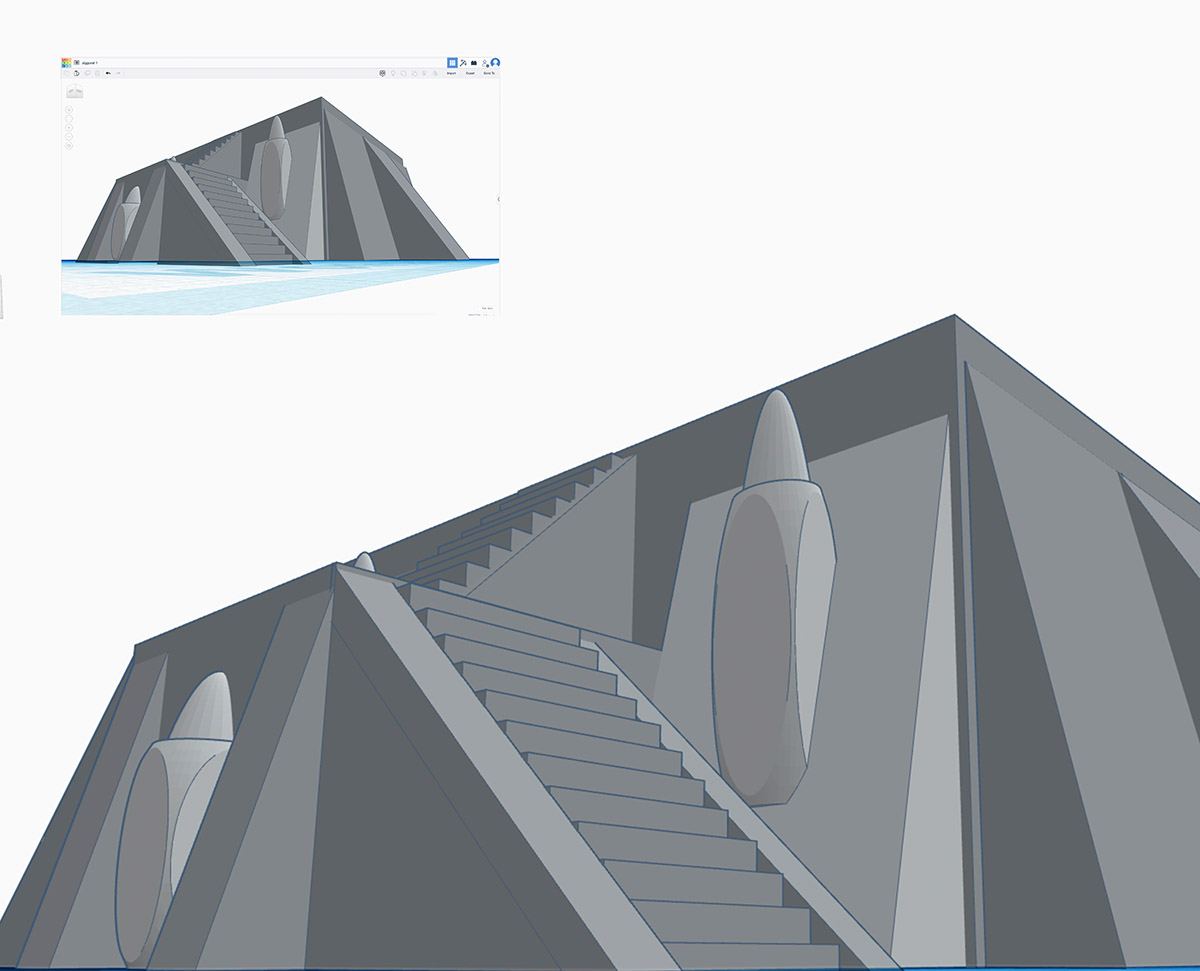 To overcome my lack of architectural skill, I used a 3D program called Tinkercad. It’s literally the simplest 3D program in the world, (and if a barely coherent, coffee-addled, ruin of an artist like myself could manage it, anyone can!). In the past I have used Google Sketchup for this task, but I always found myself fumbling around with all the sizing tools, never quite getting things lined up, or struggling to get the perspective right. There were just enough options for me to screw it up. I personally had an easier time with Tinkercad, (perhaps because everything was in single syllable words and bright primary colors.)

As an aside: Every second I spend in a 3D program is a purgatorial eternity for me. I feel my life wasting away and my brain turning to dust. Being in a 3D program, for me, is like being in a library, and in every library I have ever been in, it has been my singular purpose and goal to escape from. I will work harder than any human ever before on whatever profound mathematical equation put to me, not for the benefit of mankind, nor for my own betterment, nor even for a passing grade, but simply to escape. As if my very existence depended on it. So Tinkercad, which let me make a ziggurat in 15 minutes flat, is my new favorite 3D app. 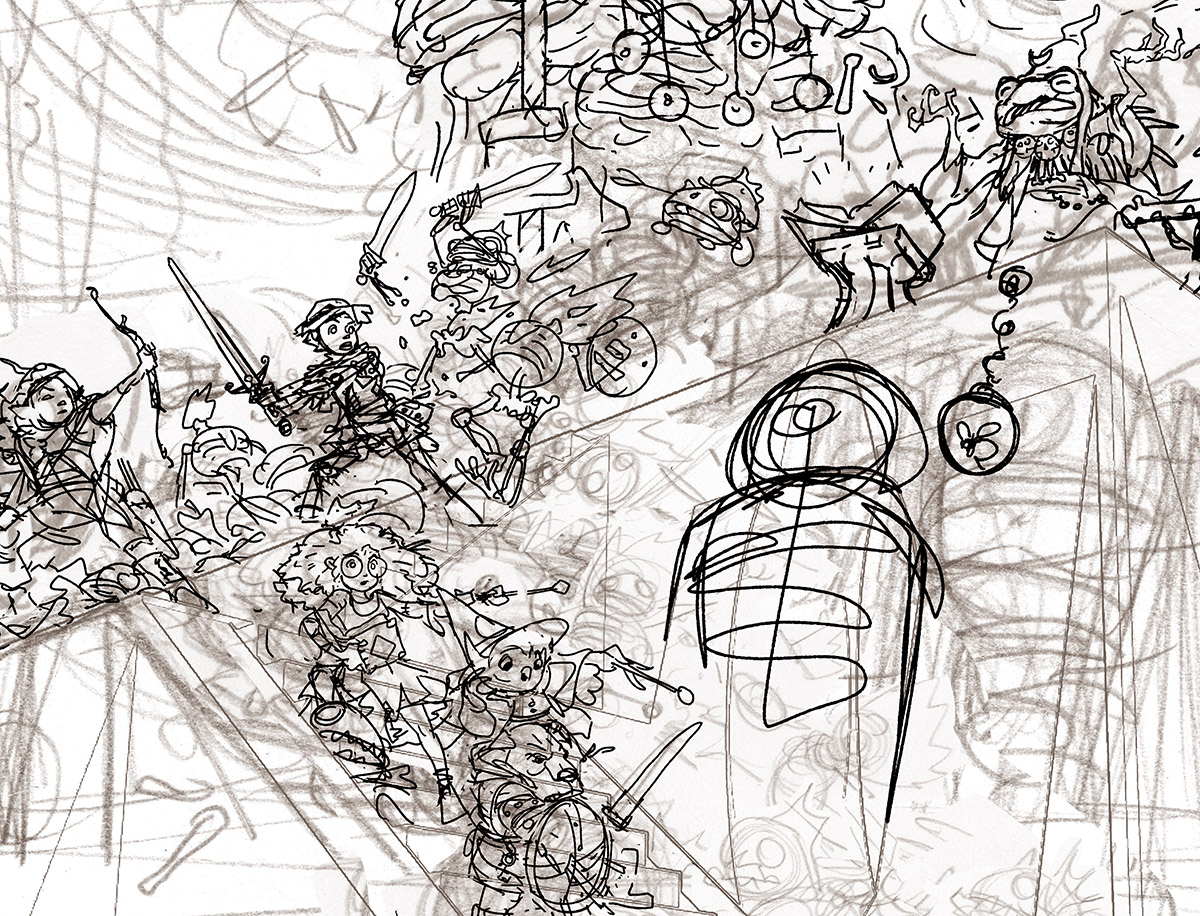 After that trial, I was free to dive into some quiet enjoyable sketching, adding figures here and there, and skeleton frogs being blown apart, and bones swirling about in arcane mists. I am just really enjoying working on this one. And while all this preliminary work may seem laborious and overly redundant, there is something comforting about not rushing it, and making sure that I have all of my dominoes lined up before knocking the first one over. It just makes the actual drawing and painting so much more fun and relaxing.

So that is where we are right now. We’ve got sketches, color comps, an actual ziggurat, and chaos swirling all around. After we finish our sketch, we will dive into the tight drawing of the scene, which we will be doing traditionally in pencil. If you’d like to see some of the drawing in real time, I streamed much of this on Twitch and you can watch the VOD here: www.twitch.tv/videos/1165736696

Also, I will be drawing and painting this live all during the month of October here: www.twitch.tv/justingerardillustration  (So not only might the whole thing go up in flames, if it does, it will all be live!)

I’m very excited about this scene and I look forward to sharing the final with you in my next post! 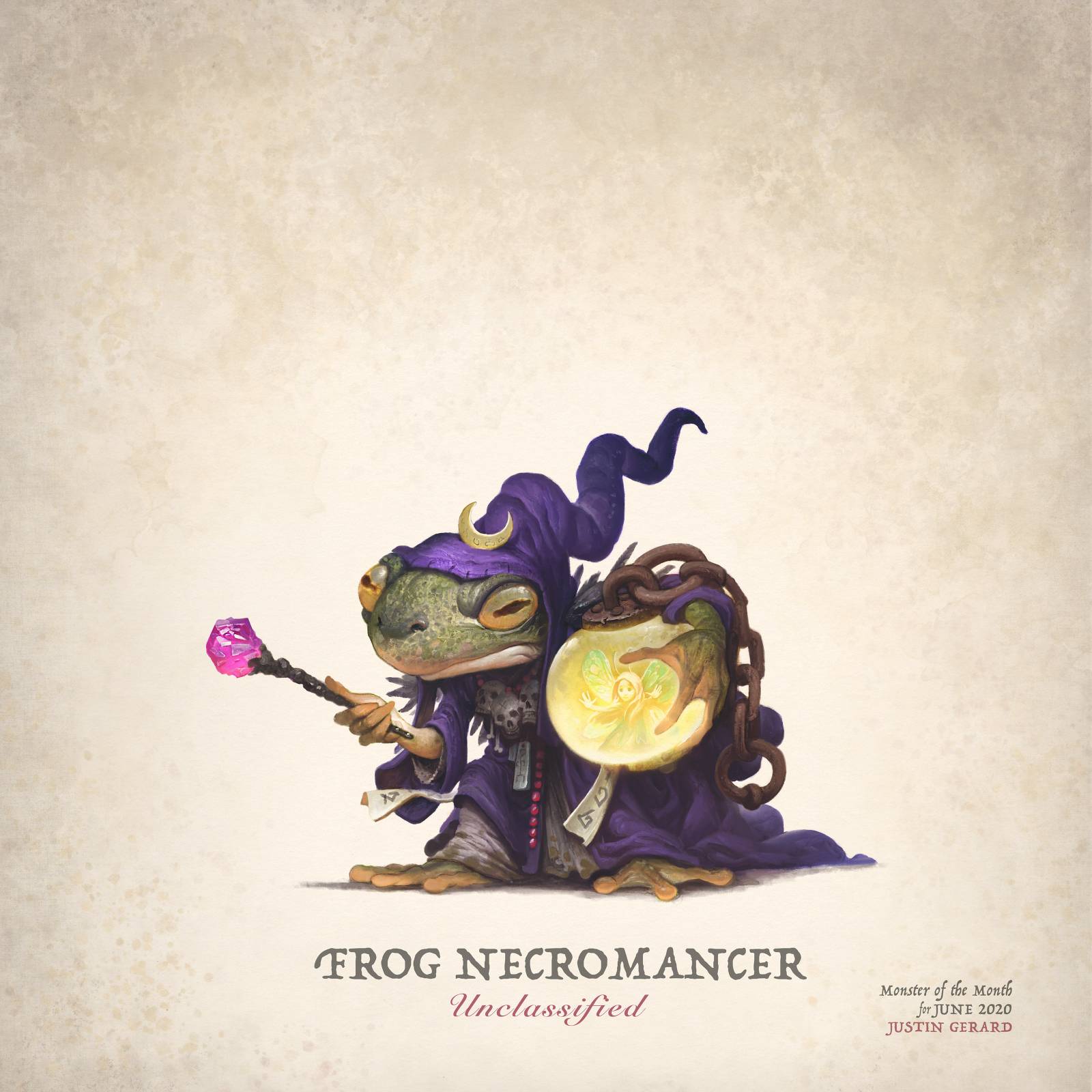 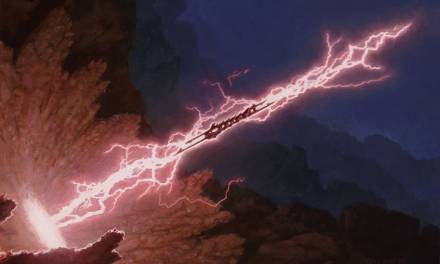 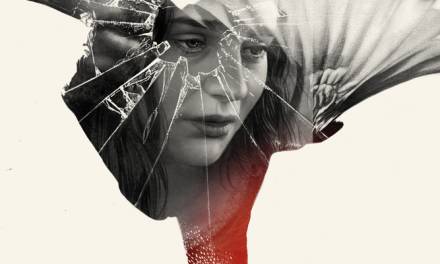 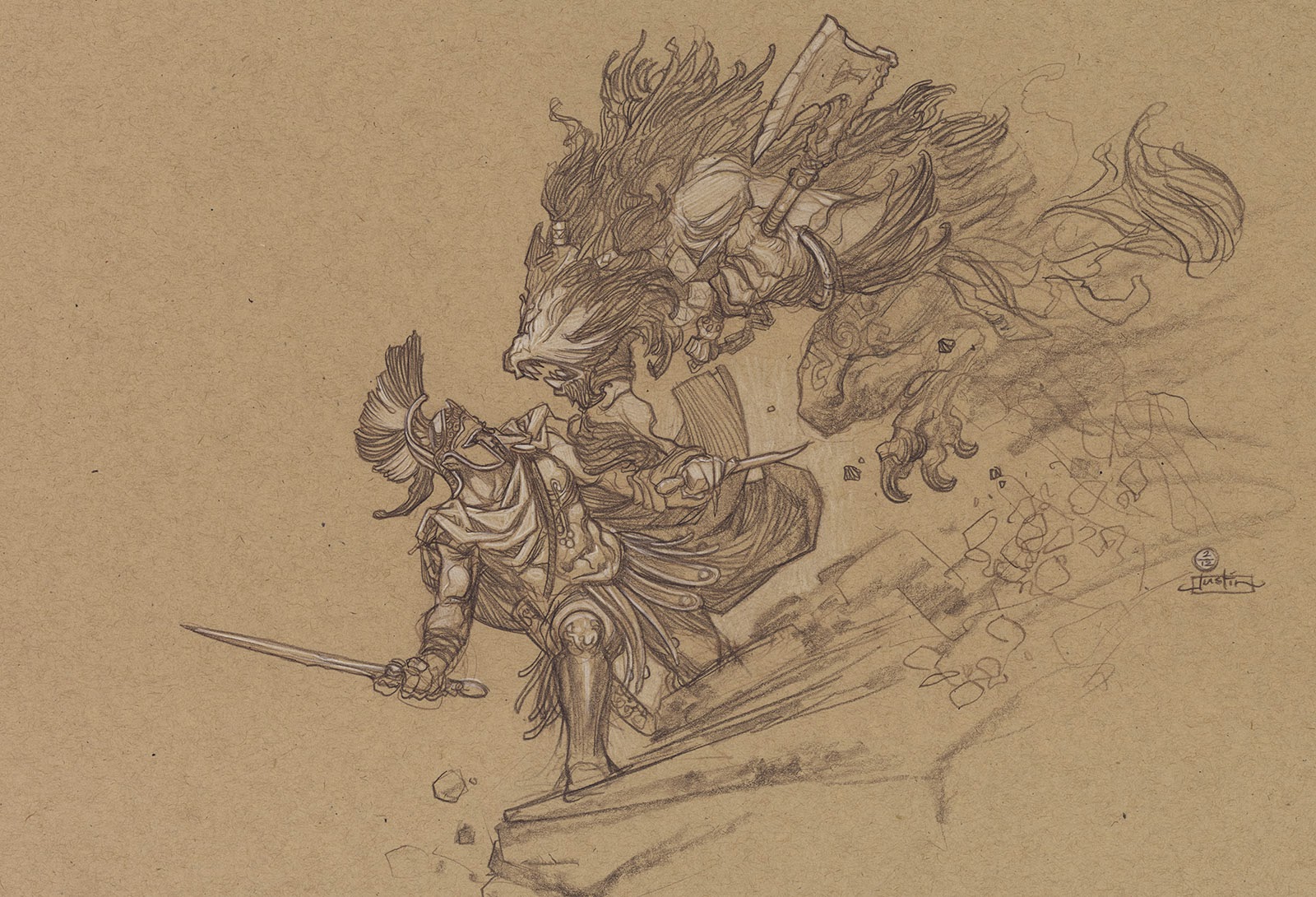