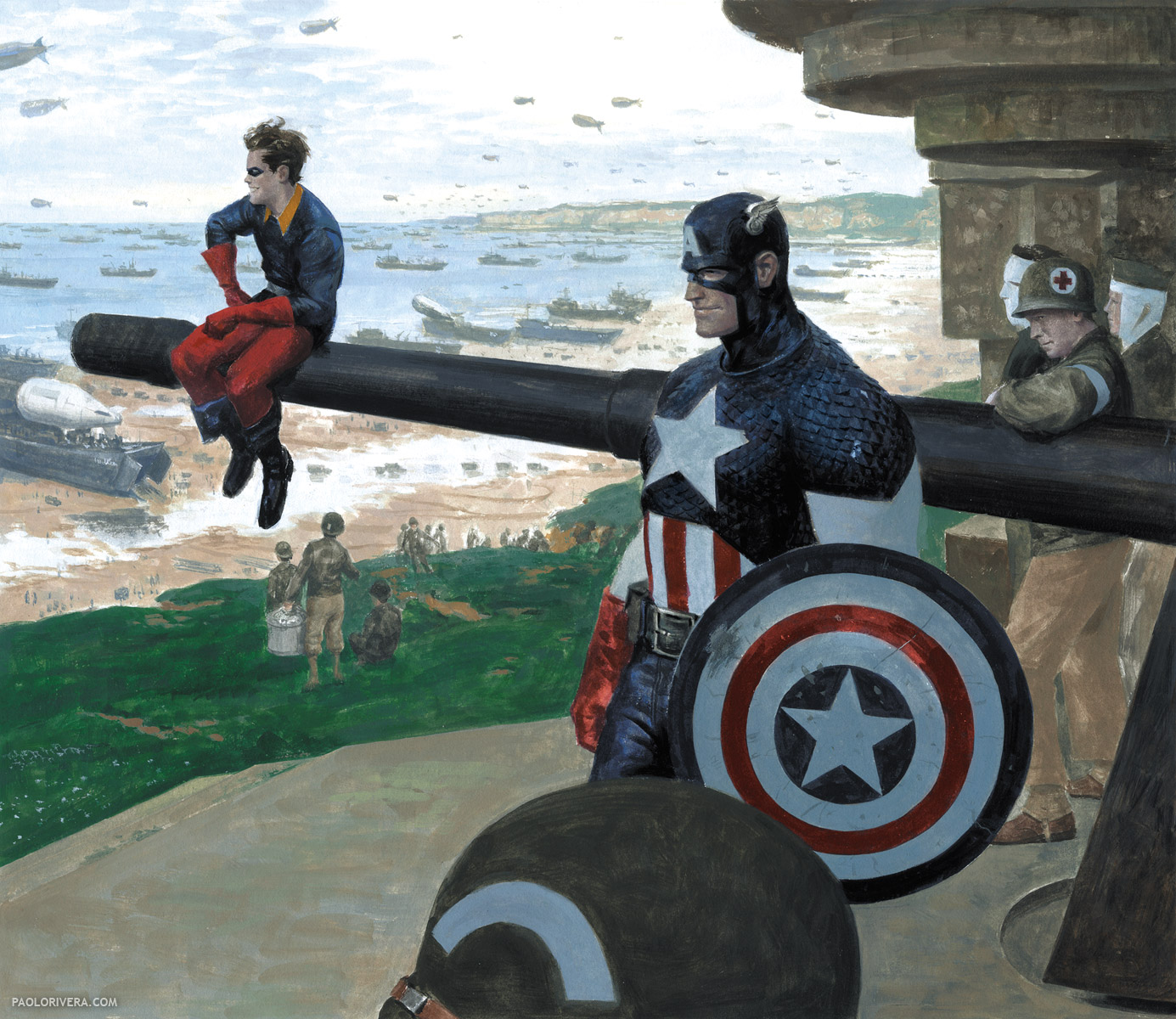 It’s Memorial Day here in the States, so I thought I’d share some artwork that pays homage to those who have fallen in the service of our country. Although I was not much of a Captain America fan growing up, I’ve since had the privilege of working on two stories that turned me into one. The first, Mythos: Captain America, was written by Paul Jenkins. The second, Young Allies, was written by Roger Stern. Both stories had their share of action, but the heart of each was the loss of friends in the midst of bigger battles.

It’s a bit overwhelming to visit a vast, military cemetery, even if you don’t have a personal connection to those laid to rest. Drawing one can’t begin to approach a family’s sense of loss for a loved one, but it does, at the very least, force you to deliberate over the life that each gravestone represents. 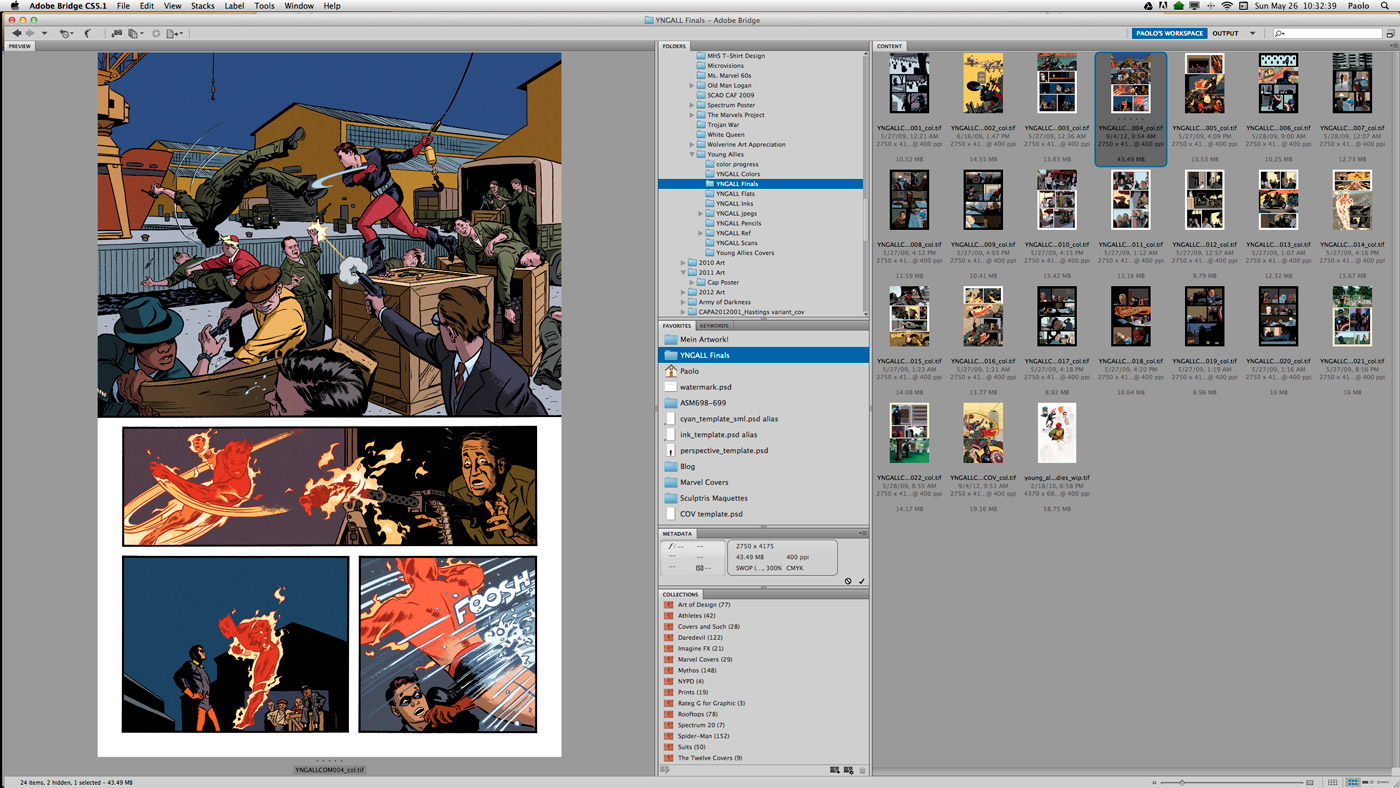 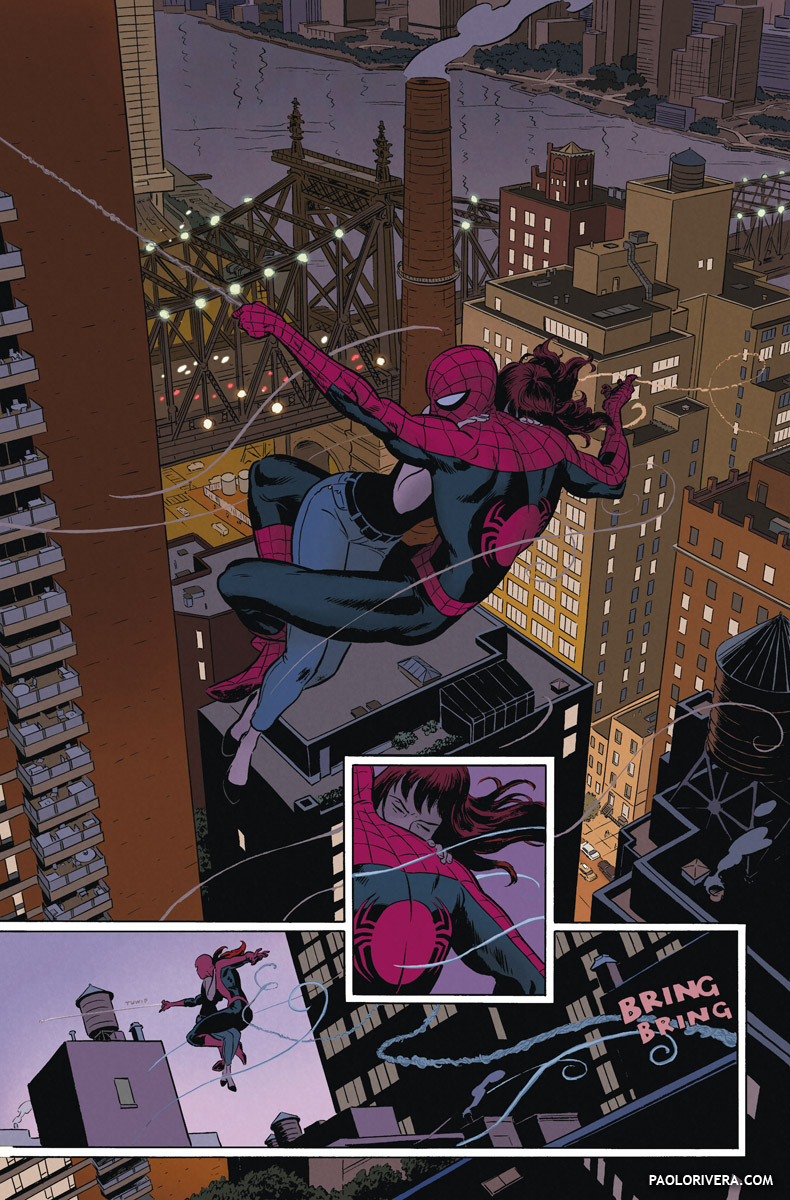 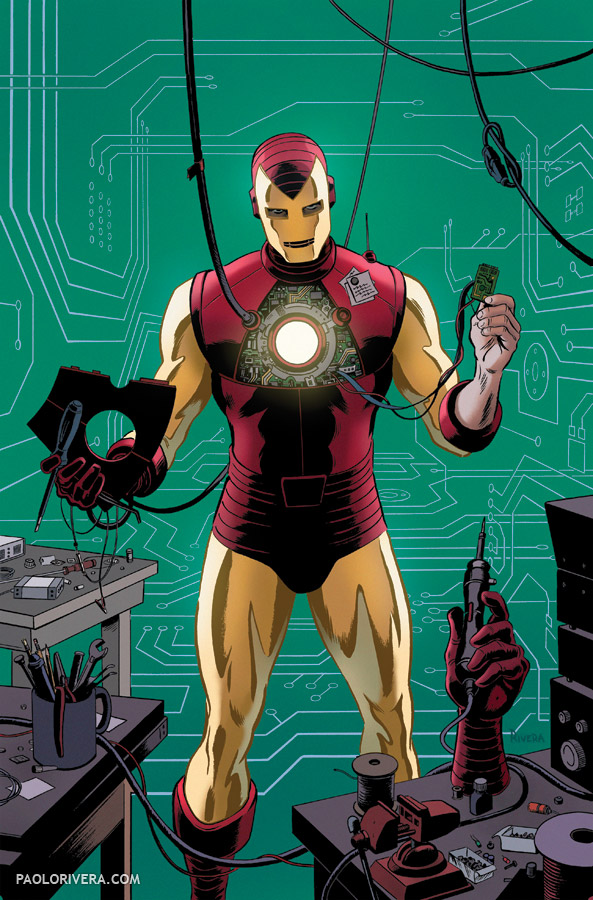 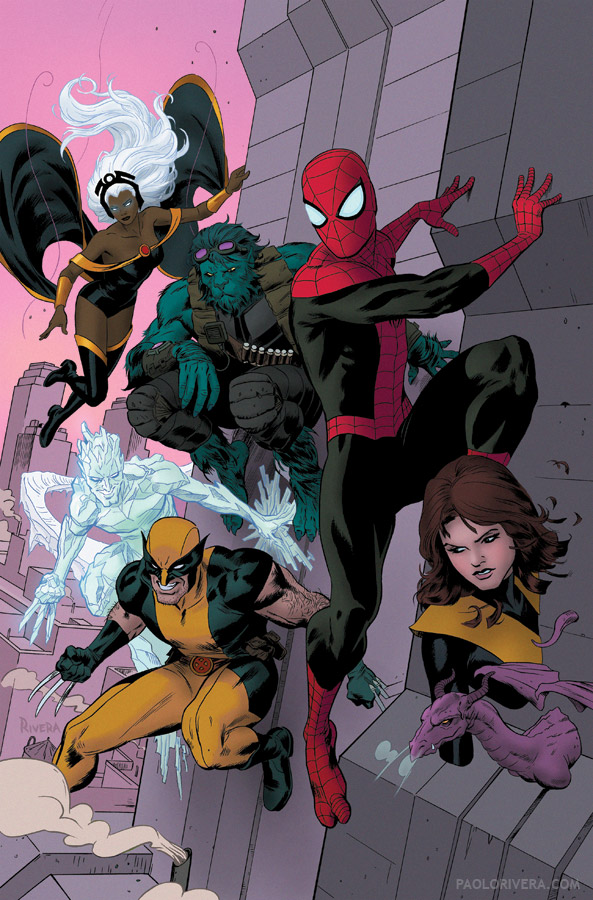