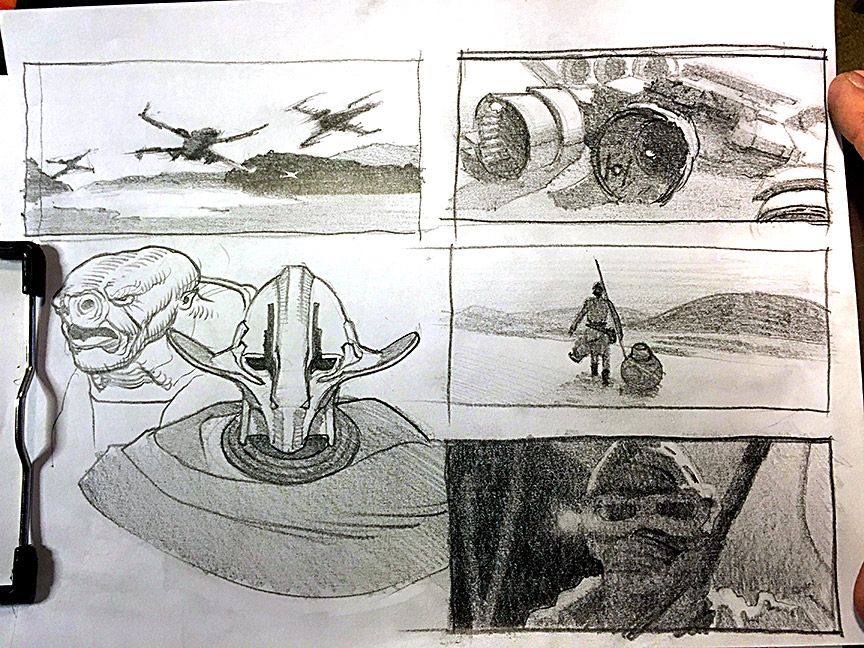 I write this post swimming in the youthful memories of my brain because Star Wars comes out today. Yes, all week I have been in a daze, waiting, wanting to look at the internet, just one peek…just one. No! I have avoided everything including the extended trailer when it came out knowing good and well that J.J. will deliver. I want to be free to enjoy this movie like a long time ago, in a head space far far away…wide eyed and ready to be tuned in and turned on.

So inspired as I was, when I was a child I did dozens of rewrites of the original story arc, and sequels that proceeded the original movies. I used Star Wars action figures and the ships or I built them out of legos if they weren’t developed into toys yet. I made movie moments with painted backdrops and lego sets, and had epic battles followed by drawing out what I performed(played). I used the toys to help me see the pictures that I then created. As naive as I was to it all, I was conceptualizing and story boarding and all because of Star Wars. I copied comics before Star Wars came along, but those movies drove me to think outside of the box when it came to imaginary worlds, creatures, space ships, etc. Thanks George!

So in these mindless few days as I should have been doing other chores and jobs, I did geek art, fan art as it is called by all of us, of Star Wars stuff just like when I was a kid. That brand new Galaxy never seen before that I was totally inspired by( I should be saying “We” as so many of us were inspired the same way), the new gritty and well lived in universe that filled my head with hope for an interesting and exotic place to escape from reality.

When I do fan art, which is rare, I look at those moments as starting points, like the story I described above. If a movie or comic moves me so much that I have to draw about it then I need to embrace that as a starting point for maybe some creative exploration that something like Star Wars will help draw out of me. Or maybe it’s as simple as I just like what I saw so much I have to draw it. With the last few days I have been getting school boy giddy about the new movie and drew from the beautiful shots that were filmed, and I like many of the designs for the film and also sketched them to familiarize myself with how they are built. And the actors have memorable faces that need to be drawn.

Anyway, in my distraction for this “National Holiday” in my mind, I am going to leave you with a few sketches I did earlier from a few of the still frames from the trailer(s)? and a painting that started off as a quick sketch but the uptight perfectionist I can be got the best of me and dragged it out many more hours than I really wanted to spend on it. I can’t wait to share the new inspiring ideas I create this year with all of you that is getting a huge kick-start tonight when I lose myself to that place I started with. Live long and prosper, um wait, wrong universe. You know what I was going to say. 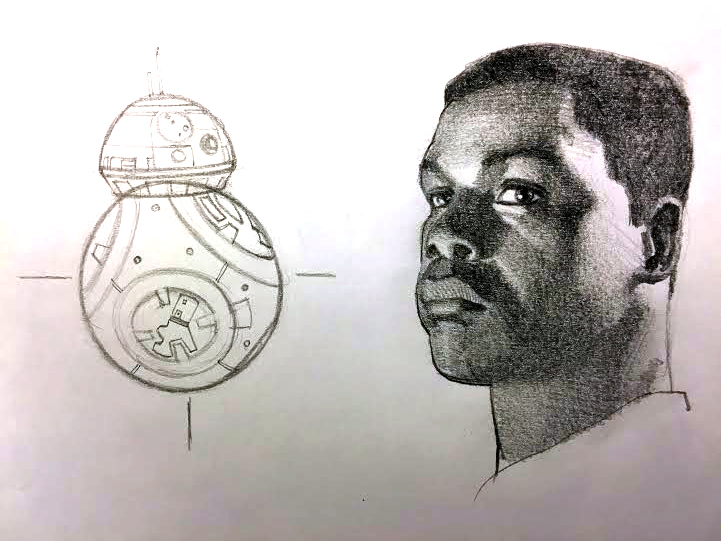 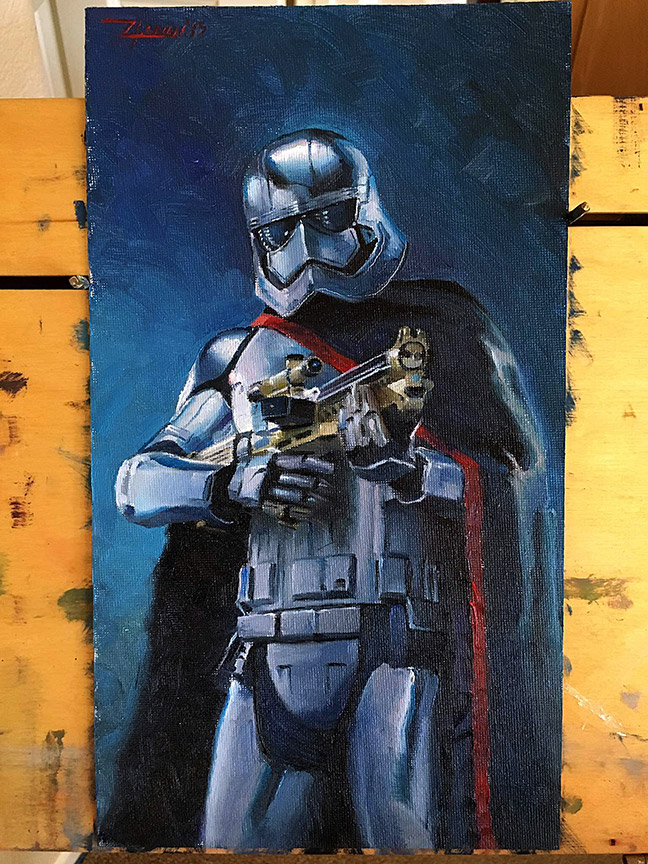 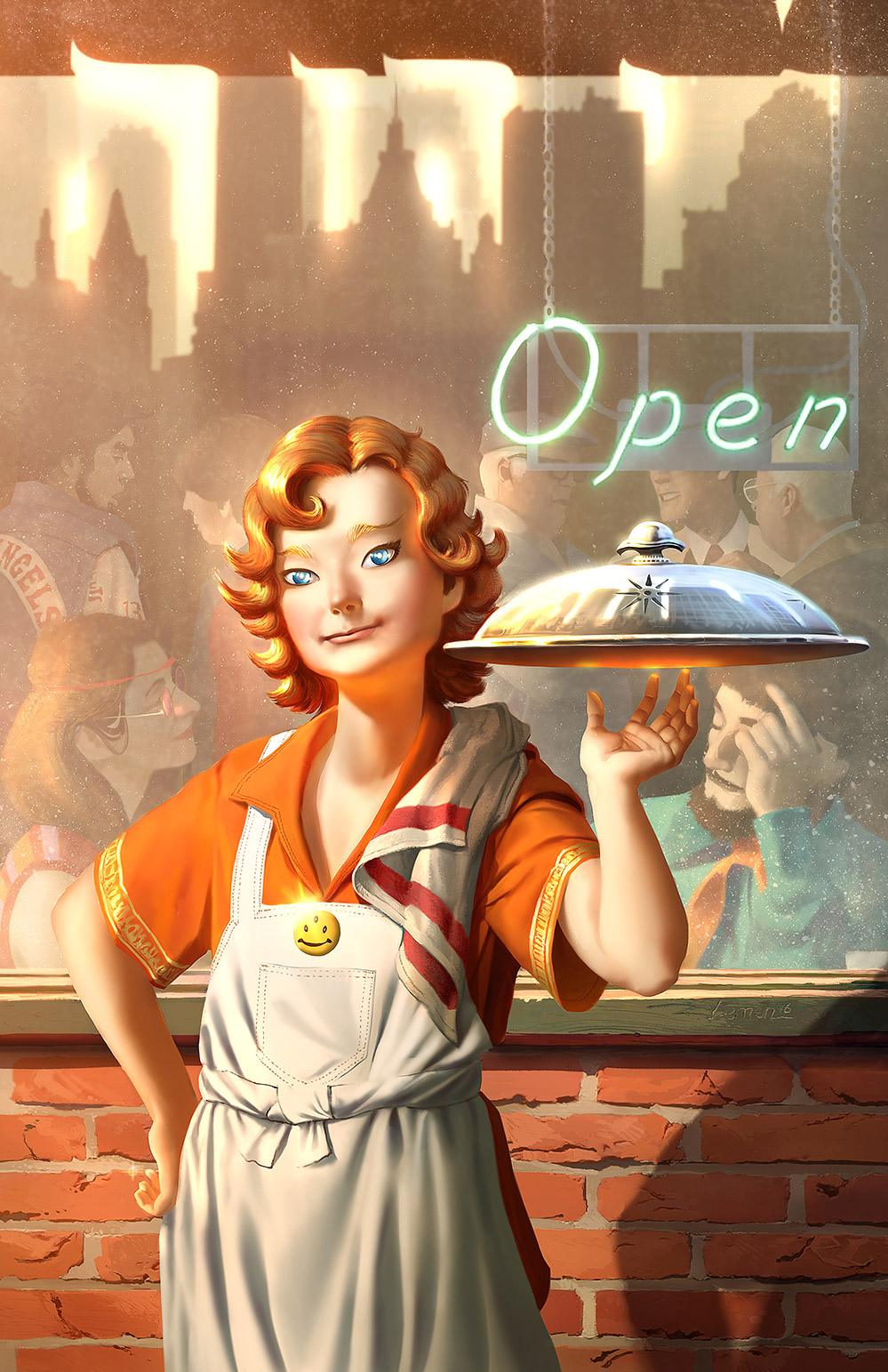 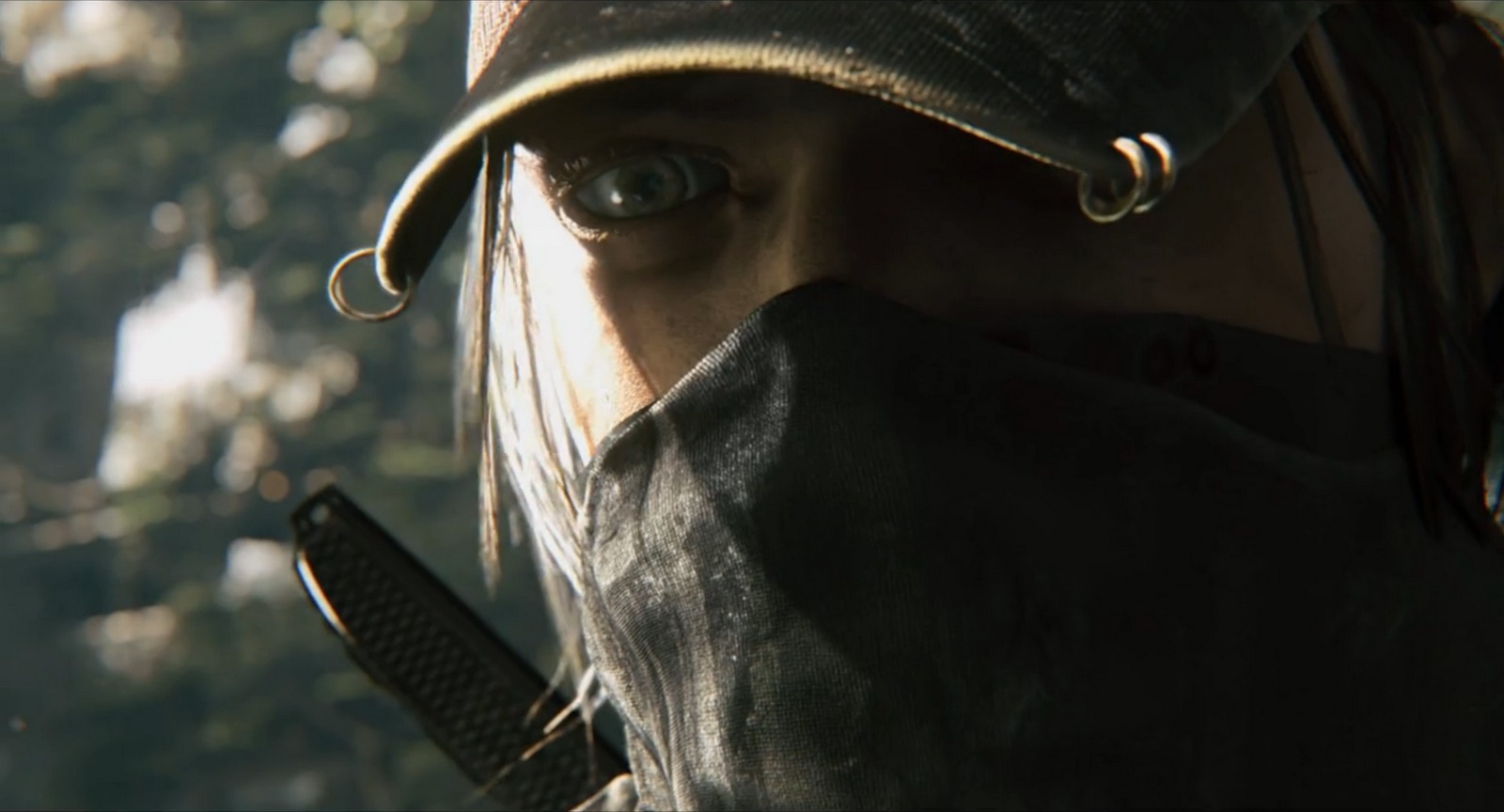 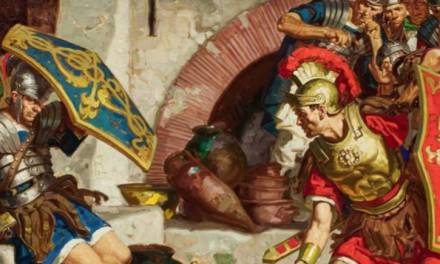 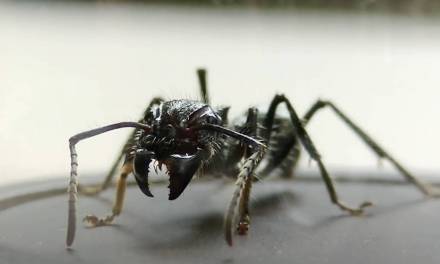