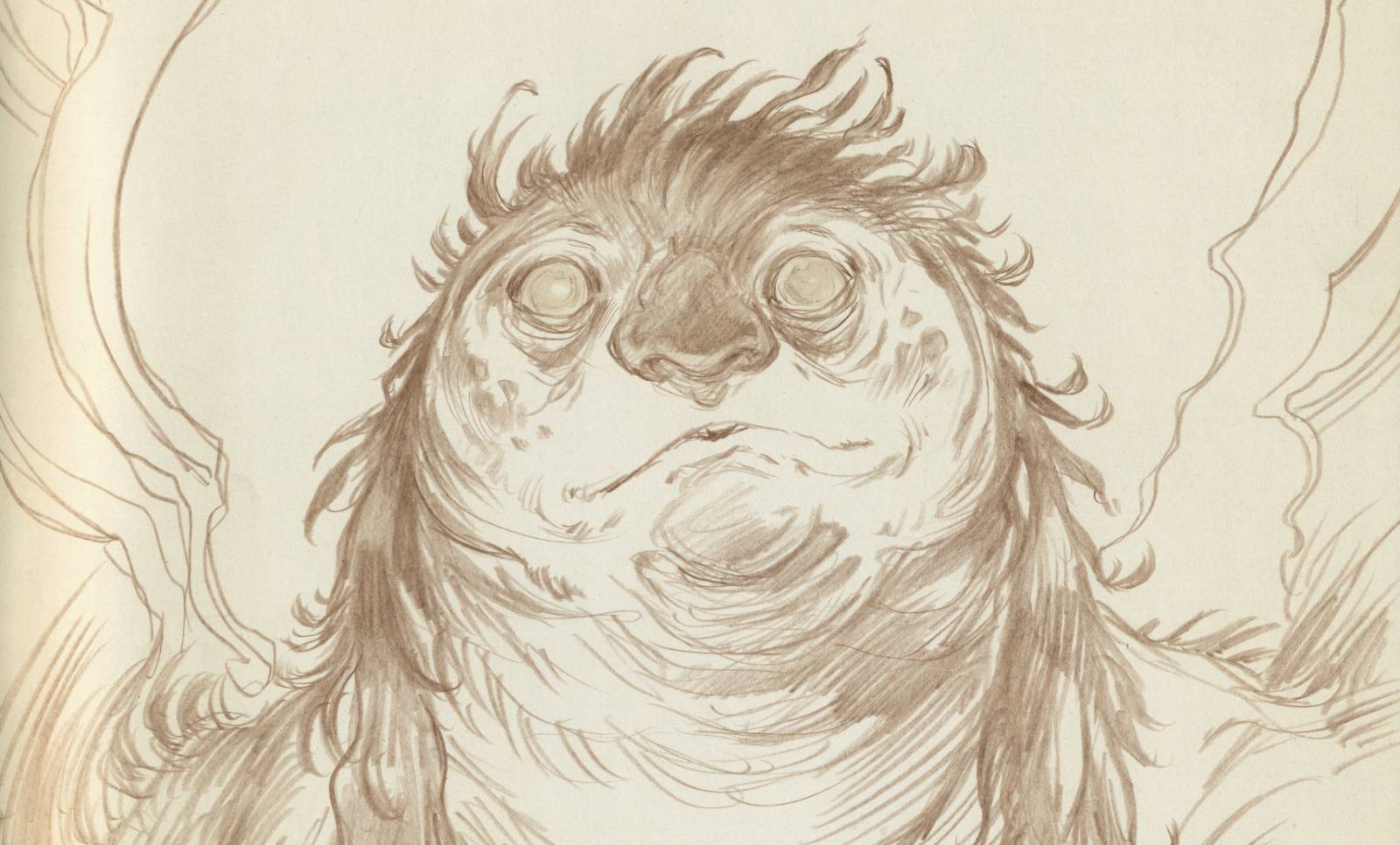 Over the last couple of years I’ve liked to offer an “artist edition” version alongside my annual sketchbooks.

The printed difference between the two “editions” is zero; they are the exact same book. However! With the “artist edition” version you, the collector, have granted me free reign to scribble all over the title page and, like the title of this post reads, willfully deface an otherwise fine book.

I get a lot of enjoyment out of doing these drawings and with the release of my five year sketchbook anthology, Visions of Whence, I thought it apt to take a look at some of these title page scrawling and see what they are all about!

To complete fulfillment of the Kickstarter, which I chronicled in a series of Muddy Colors posts last year, I’ve got exactly 100 title page defacements, er, drawings to commit. I’m about halfway through and I wanted to bring you a look at a couple here today. 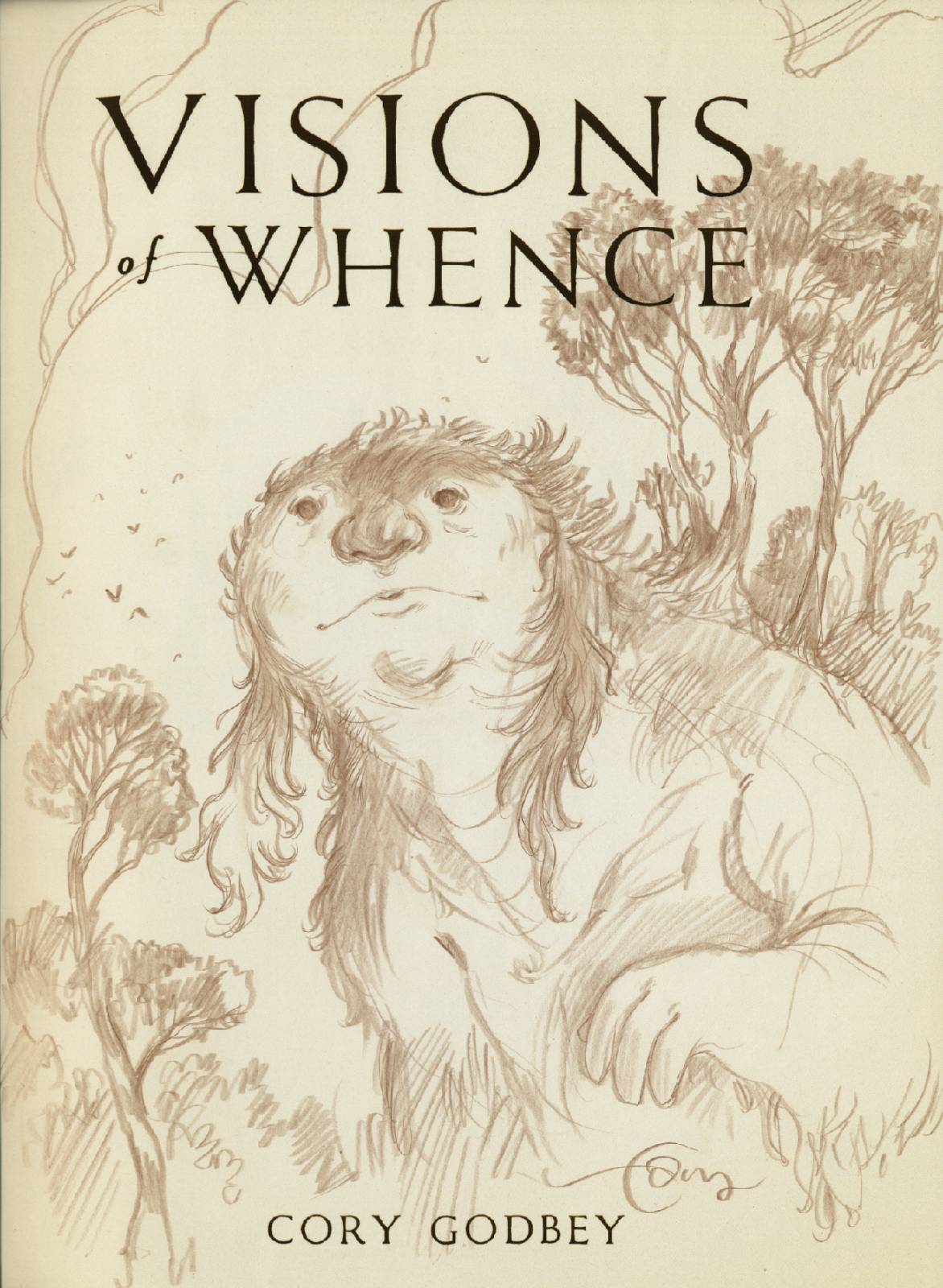 Somewhere along the way I decided that I’d start scanning these and, maybe, put together a separate book with my favorites. In any case it’s fun to have them saved in one spot and flip through them all to see what sort of scribbles I get up to because, truthfully, it’s a little bit of a surprise to me. That might sound funny (or insane) and it’s probably both because I give pretty much no thought to what I’m about to draw when I do these title page drawings.

My method is this: I sit with a stack of eight books (the books all shipped in boxes of eight so it’s a handy way to keep things organized and to know at a glance how many I’ve made it through).

I set a timer on my phone for 15 minutes.

And then I start moving a pencil around.

Give it a second and whatever is there will present itself.

Do I stick to the 15 minutes every single time? No.

Do I really give it no thought whatsoever? Kind of.

Since this book is an anthology of sketchbooks there’s a lot of material (300 pages of it, in fact) and so I do like to reference the creatures and motifs in the sketchbooks. All of the leafy denizens and creatures haunting the sketchbooks are just lurking within some part of my mind so I suppose I’m not actively thinking about it when I draw them. They just naturally emerge, blinking in the sunlight, when I put pencil to paper. 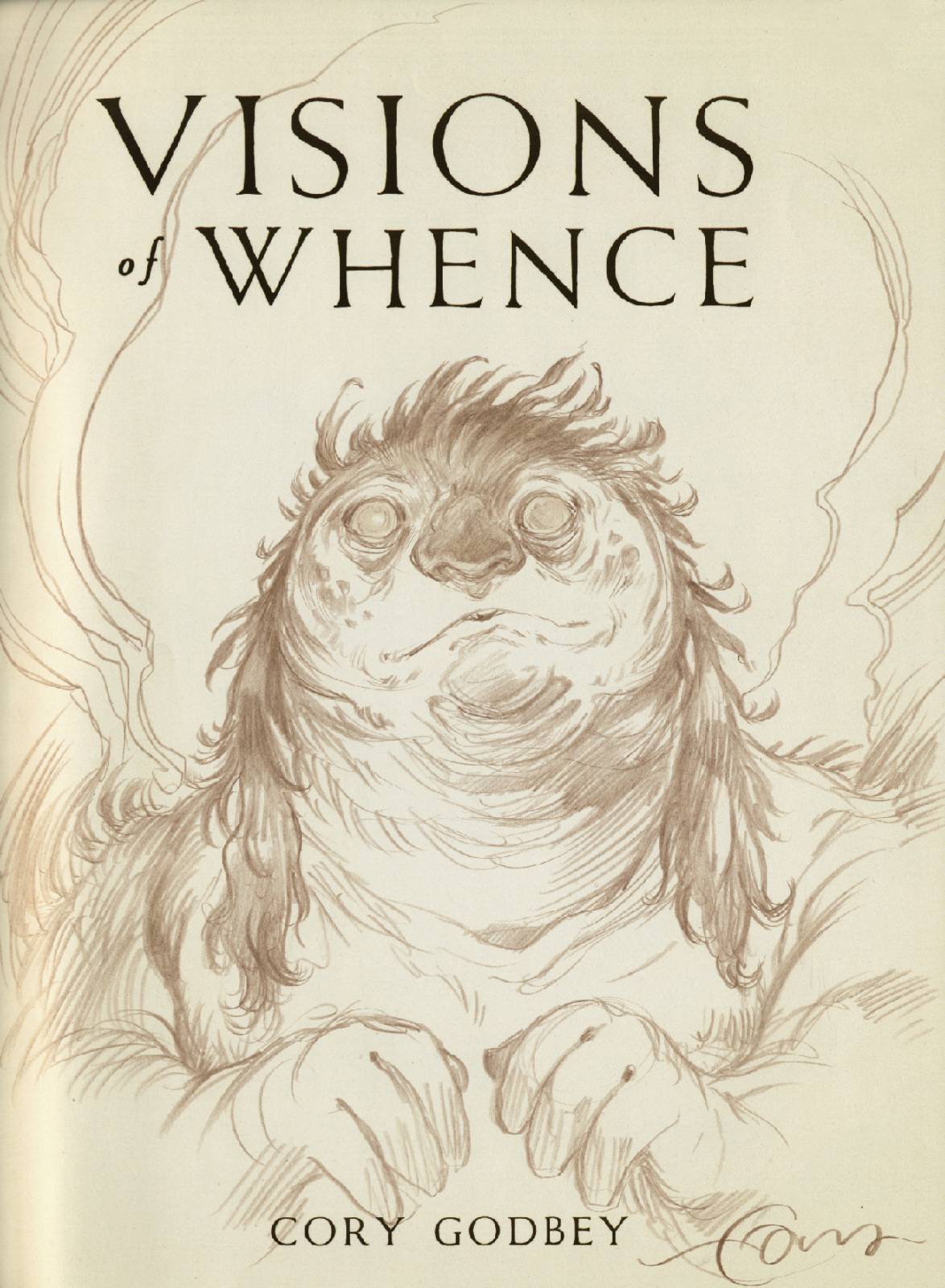 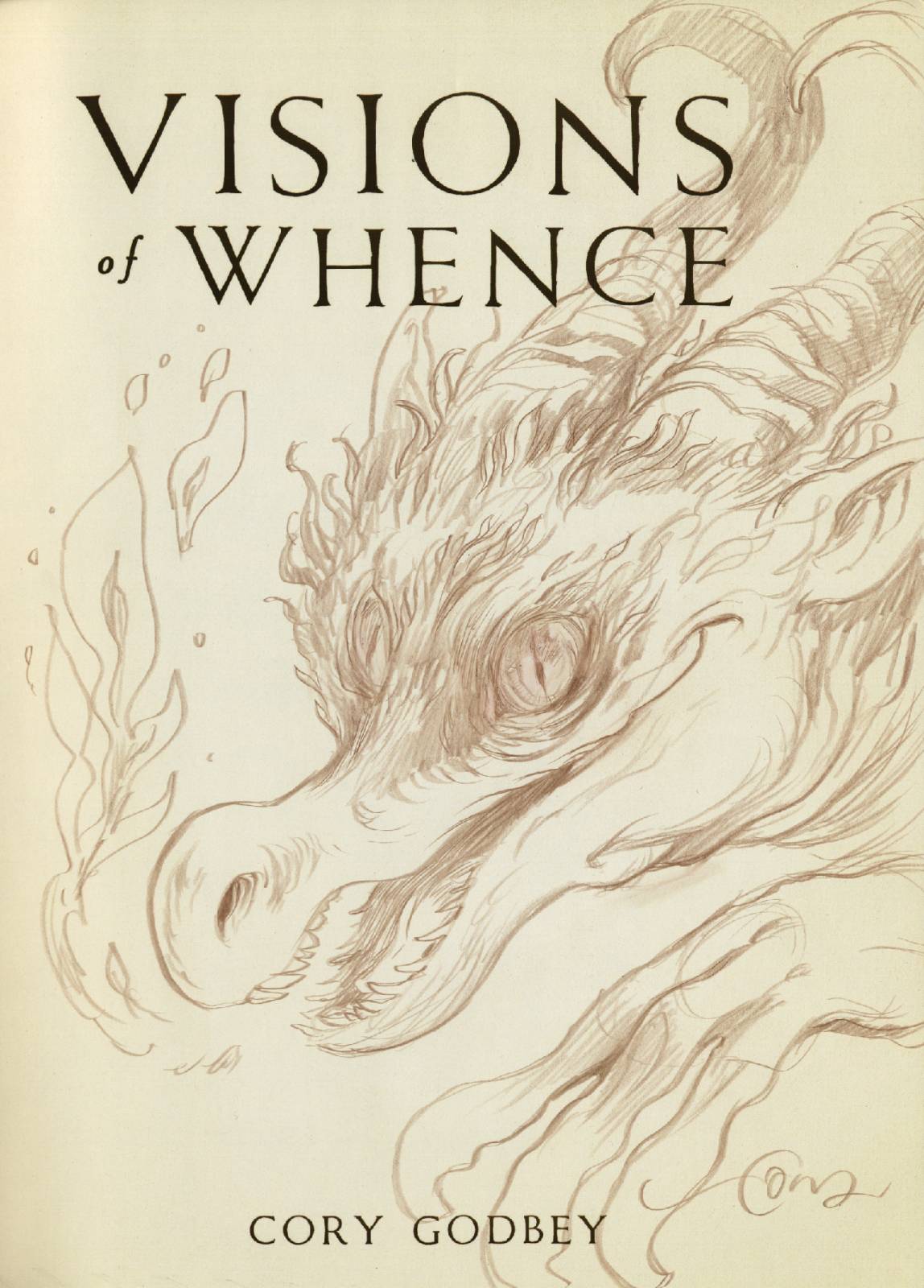 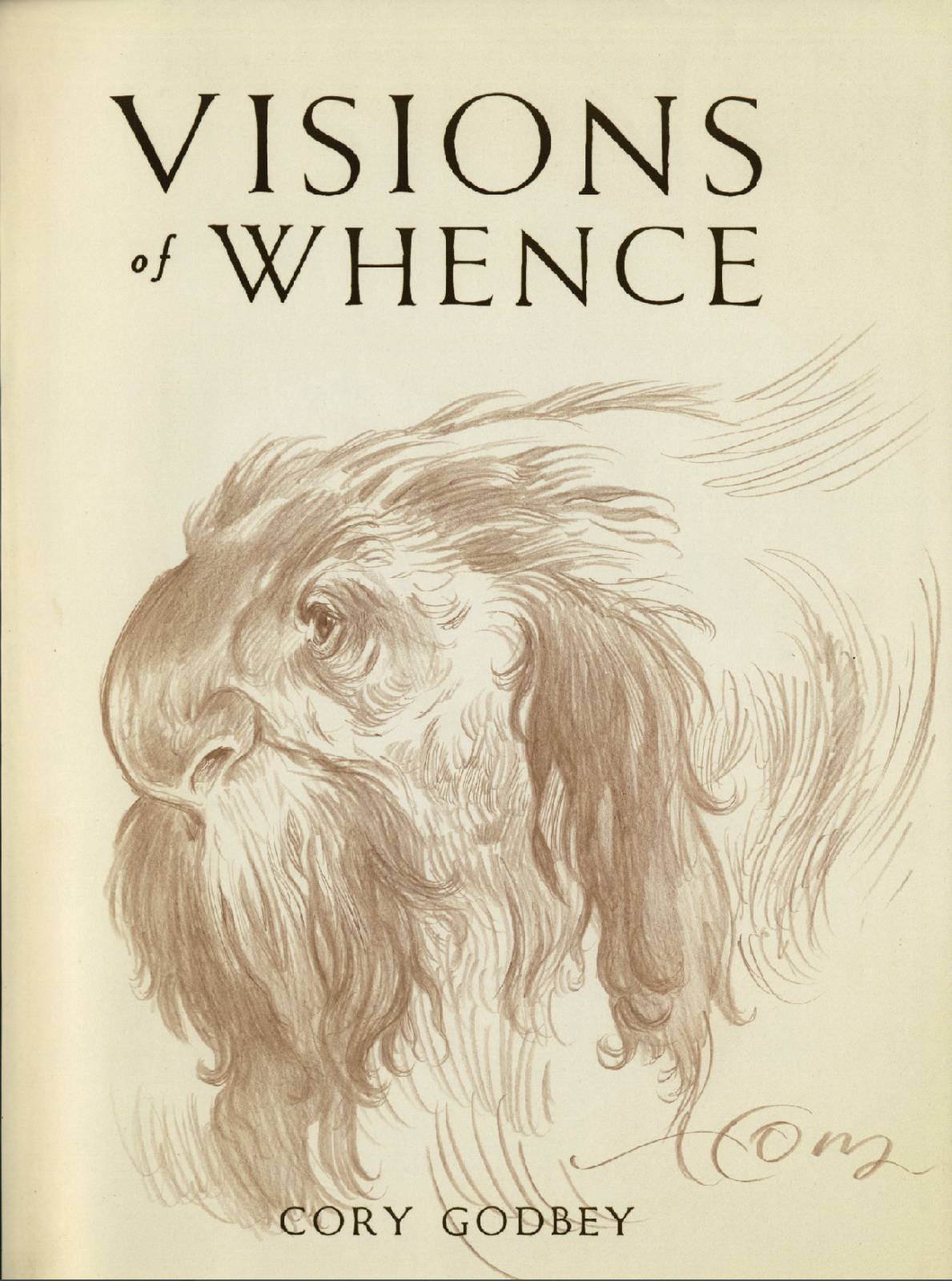 So much of what I do, from client work to personal work, is planned. Either I’ve done intensive reference gathering on a piece for myself (complete with thumbnails and digital roughs before I ever start drawing) or I have to present a fully formed idea to an editor or AD who in turn has to submit it to someone at the publisher, most everything I do must be planned, and planned pretty throughly.

It’s very rare indeed for me to get away with this, I don’t know, kind of reckless drawing. As an aside, let me tell you, it is reckless and often feels like skating right up to the edge of defacement because this paper is completely unforgiving! There’s no erasing, it just smears, so you’ve got to not mess up, fix it on the fly or, learn to roll with it and adapt. For initially taking such little thought it amounts to a pretty thoughtful challenge. 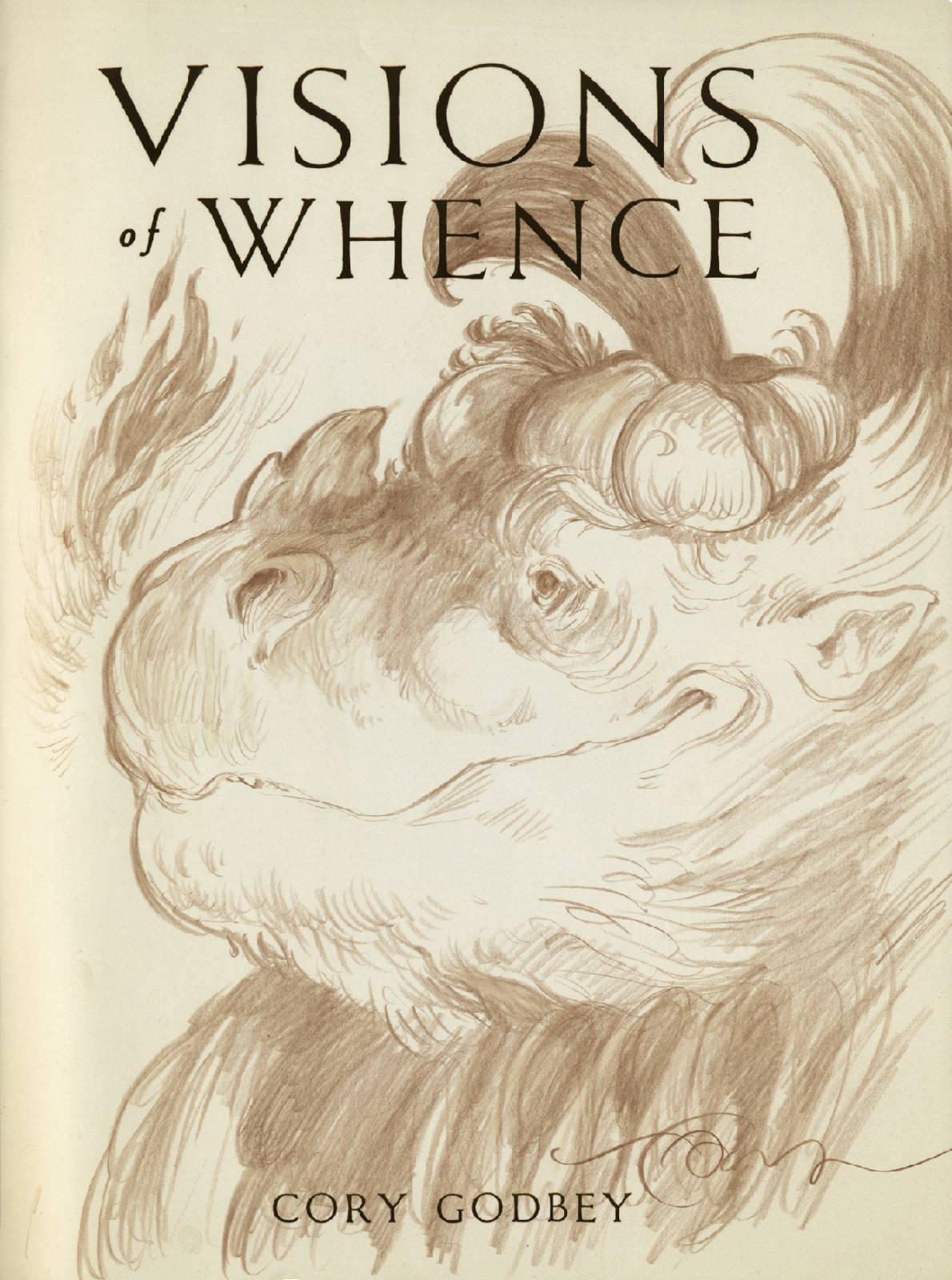 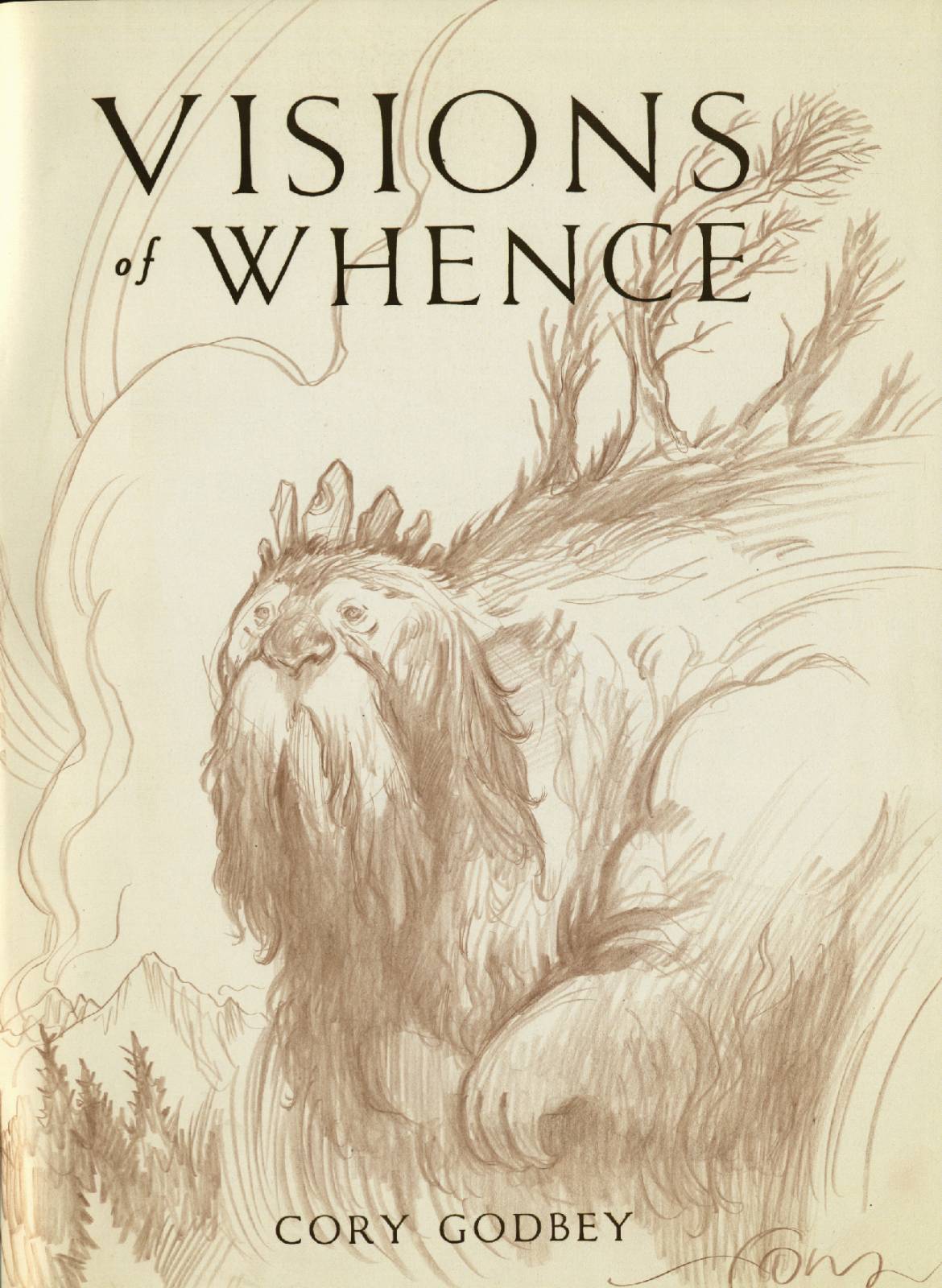 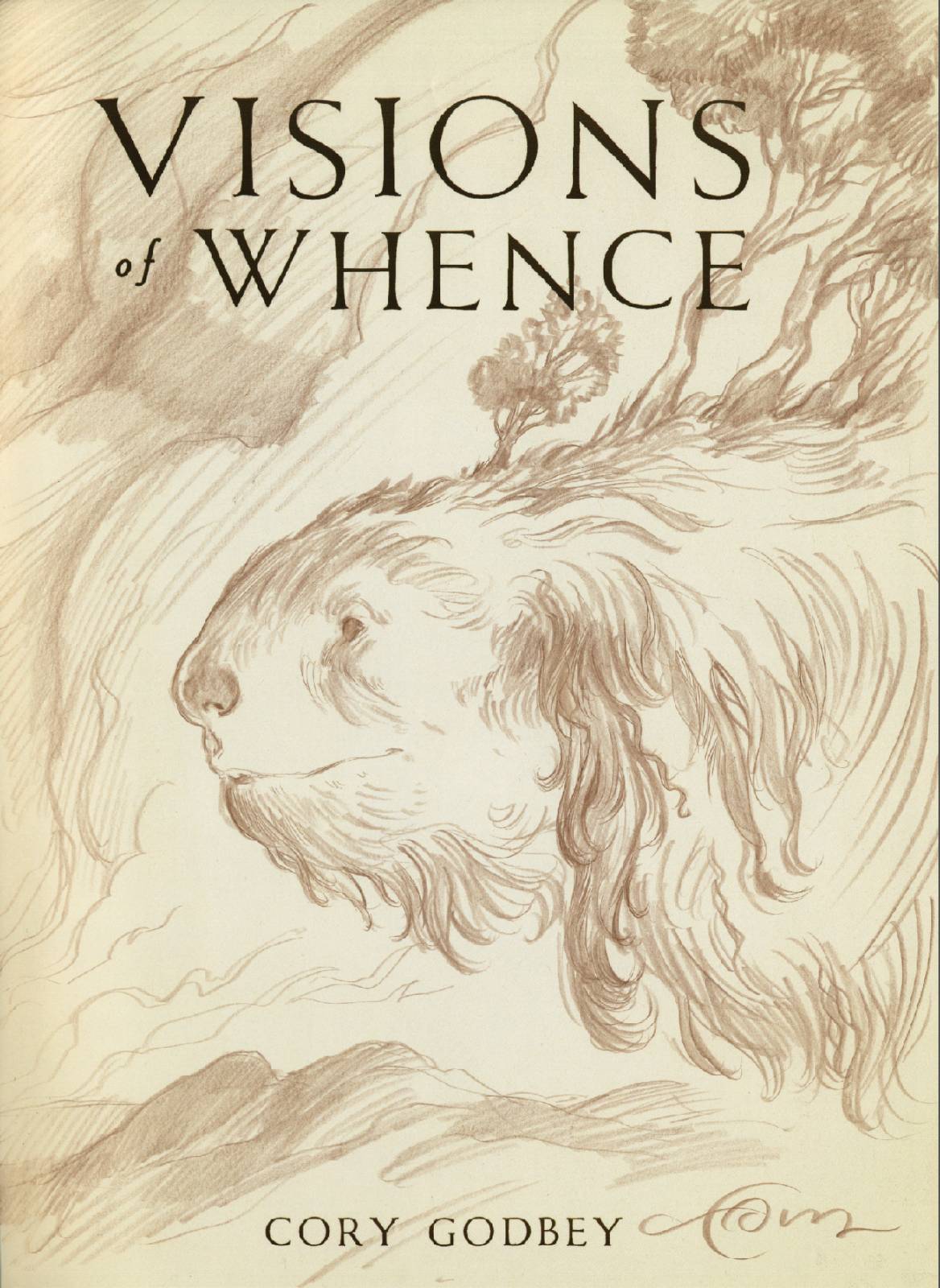 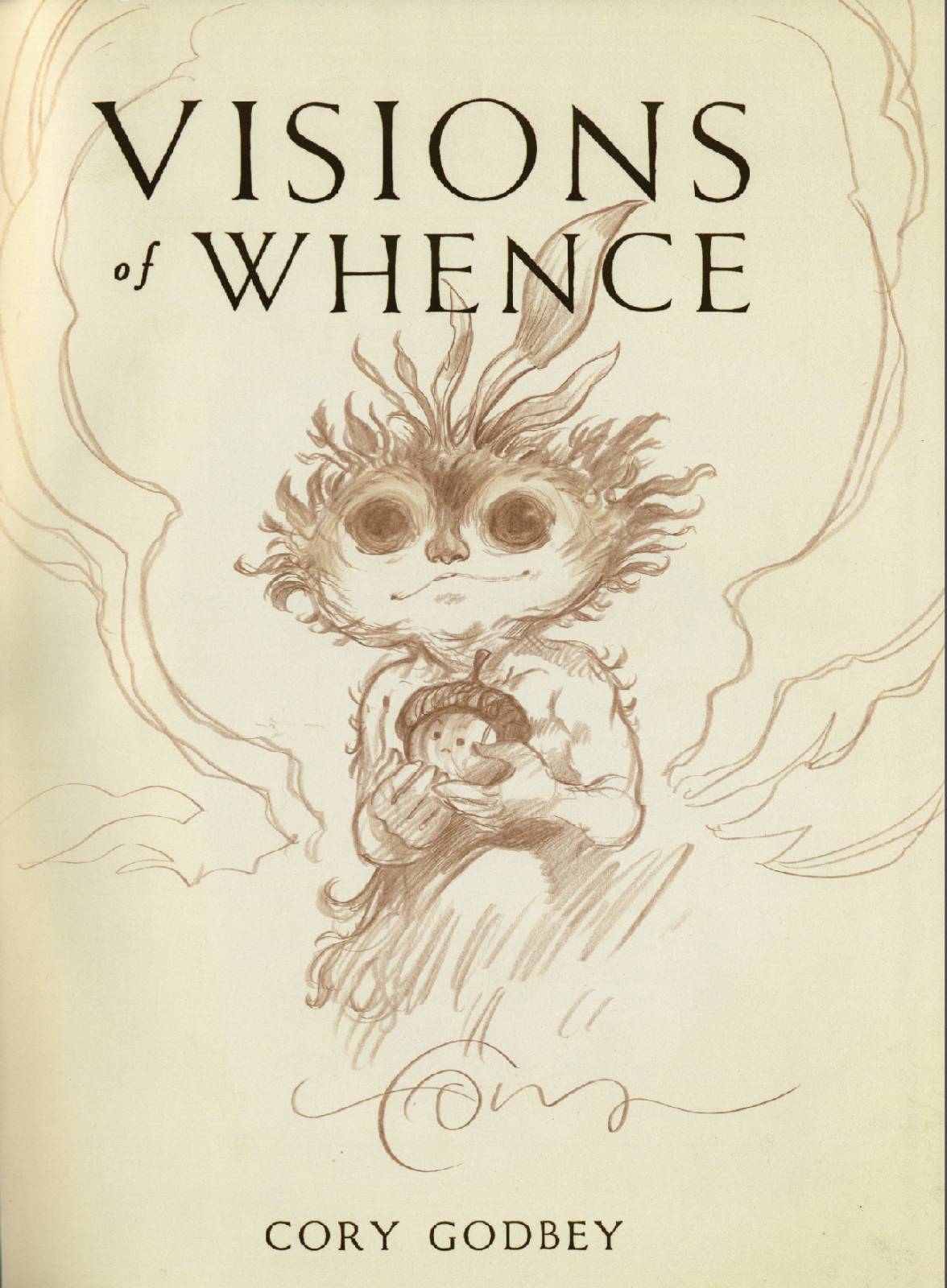 All of that to say, I’ve enjoyed my time with these drawings and the mental break they provide me. I hope the thoughts about the method for making it though 100 drawings help should you find yourself in a similar situation.

If you’d like to see more about the book (or even get one for yourself!) I’ve just now opened up preorders outside of the Kickstarter. 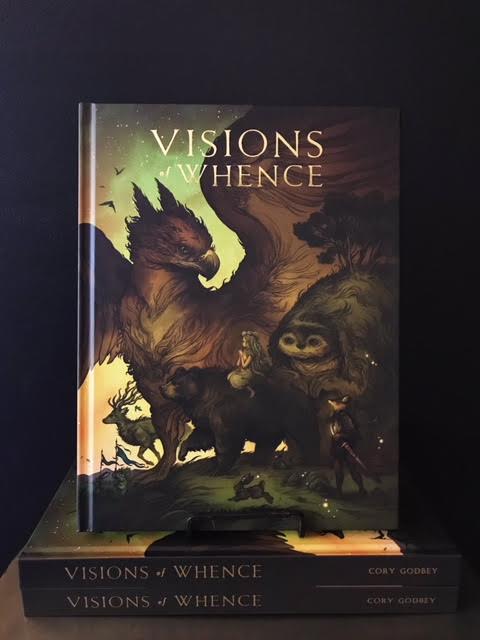 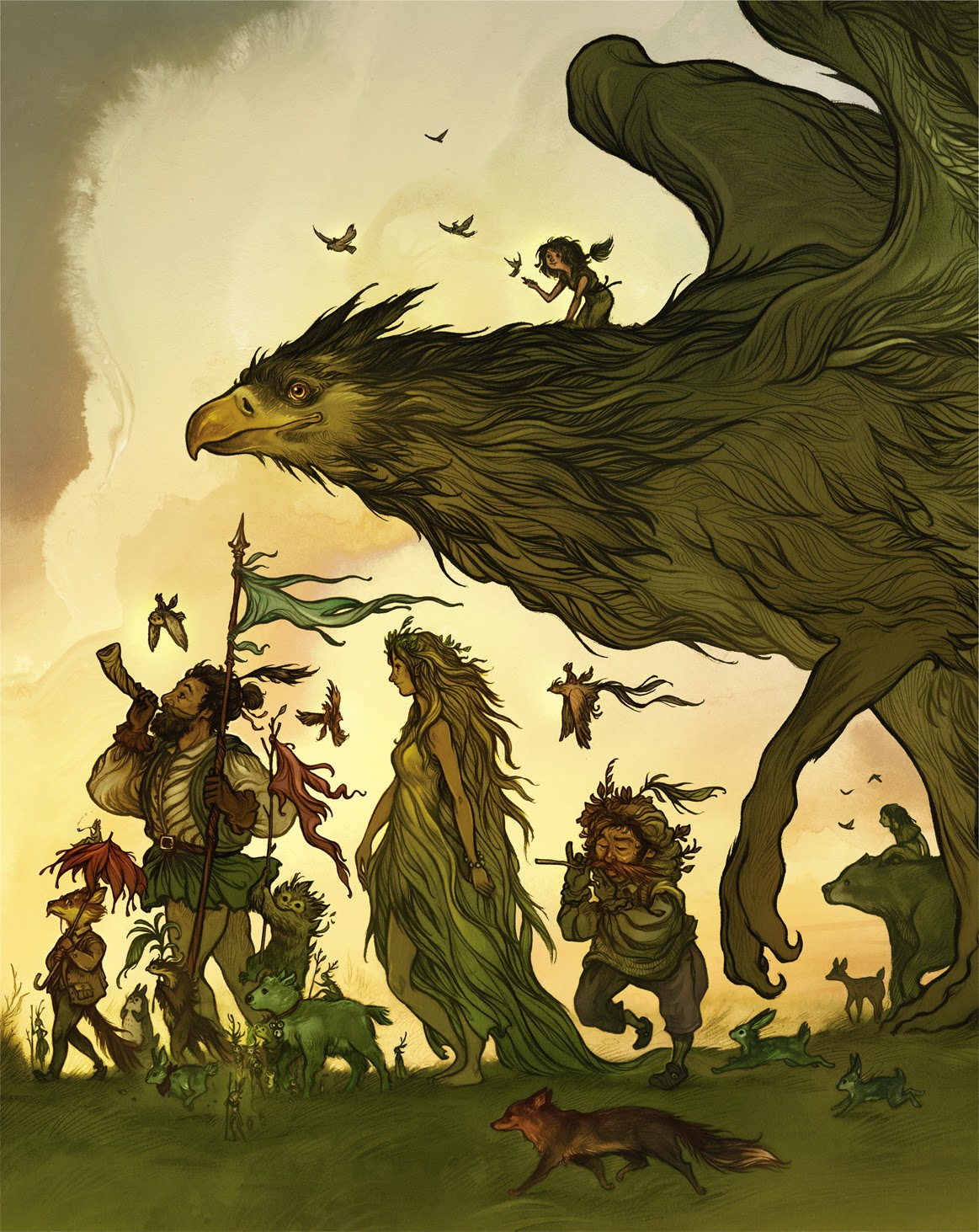 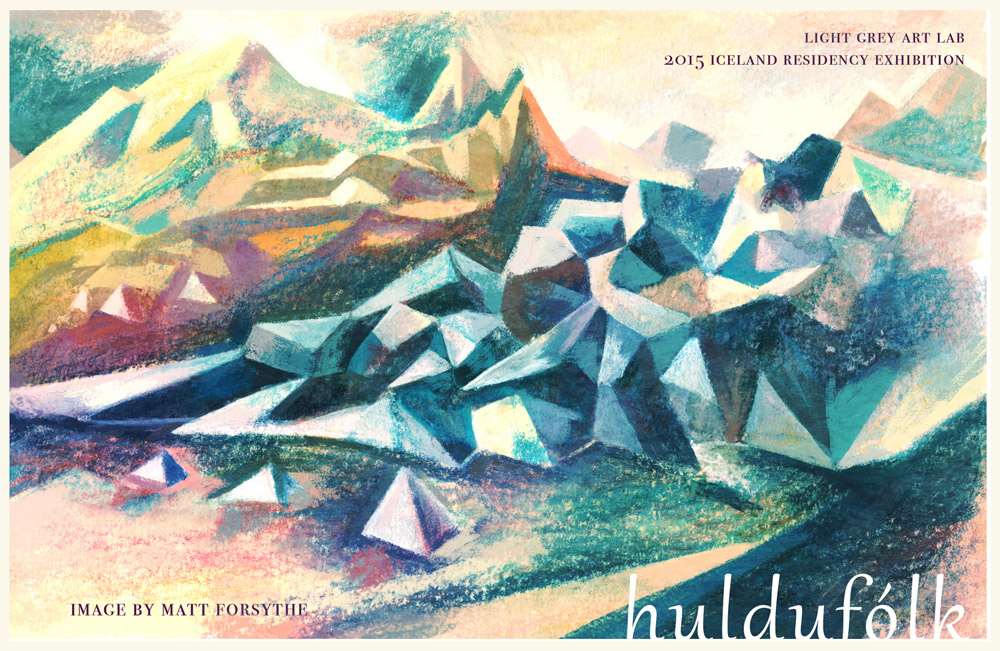 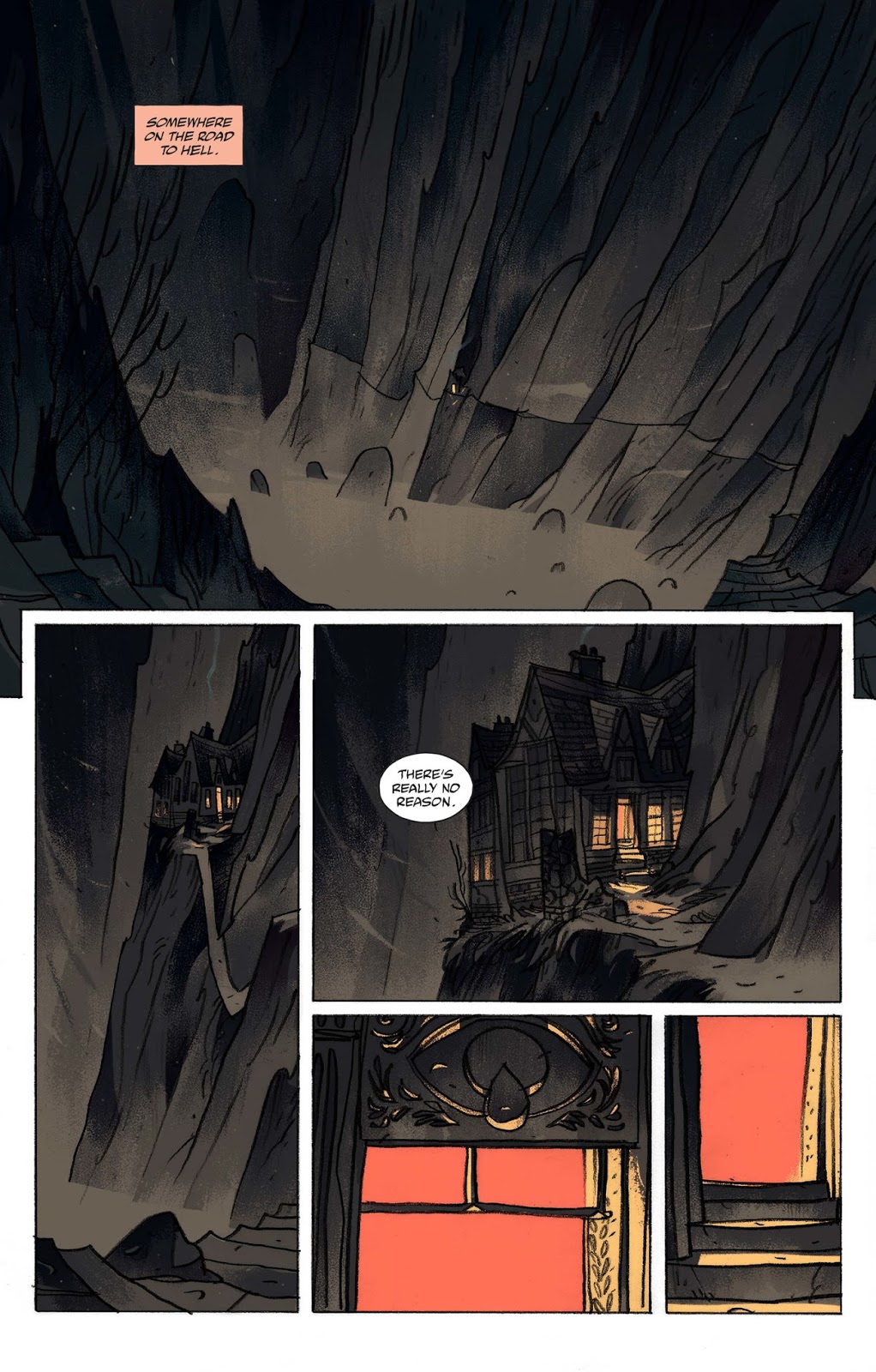 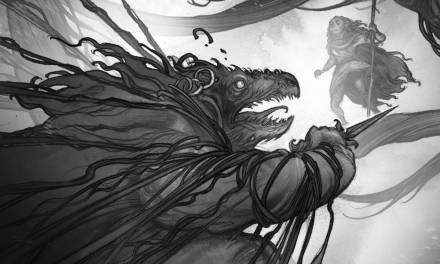