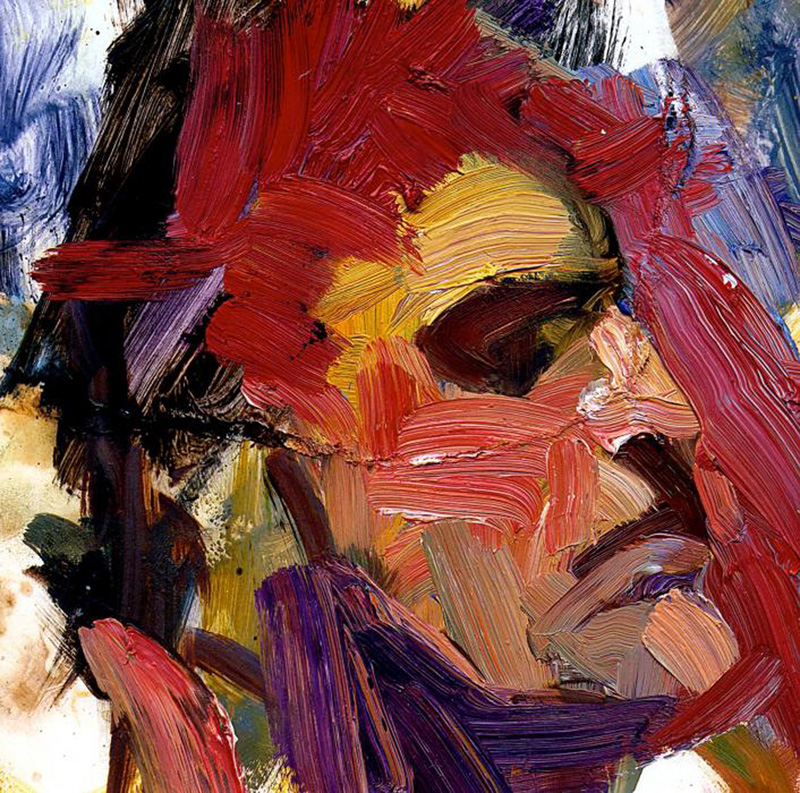 How Personal Work Can Lead to Assignments

Like most illustrators, I also do personal work in addition to my assignments- art I do for myself, sometimes to show people or for galleries,  but more often than not, I do personal work as a sort of research-and development project that runs parallel to my professional work. I was recently asked to send CF Payne a few examples of personal work that had led to other work, for a slide presentation he was putting together for the Hartford Art School MFA program.  I thought I might share a few of these examples of how personal work can lead to other opportunities with the Muddy Colors readers this month.

1. This painting was one of a personal 20-minute painting project that consisted of hundreds of paintings.  Thses paintings led to many new assignments that were different that what I had been doing previously an unexpected benefit of a project never intended to be used as promotion. I attached this painting in a note to Folio Society (the note was mainly fan mail for the project they had recently done with Sam Weber). The art director called me with an assignment to illustrate The Last of the Mohicans the next day.

Howard Roark- one of hundreds of 20- minute personal paintings… 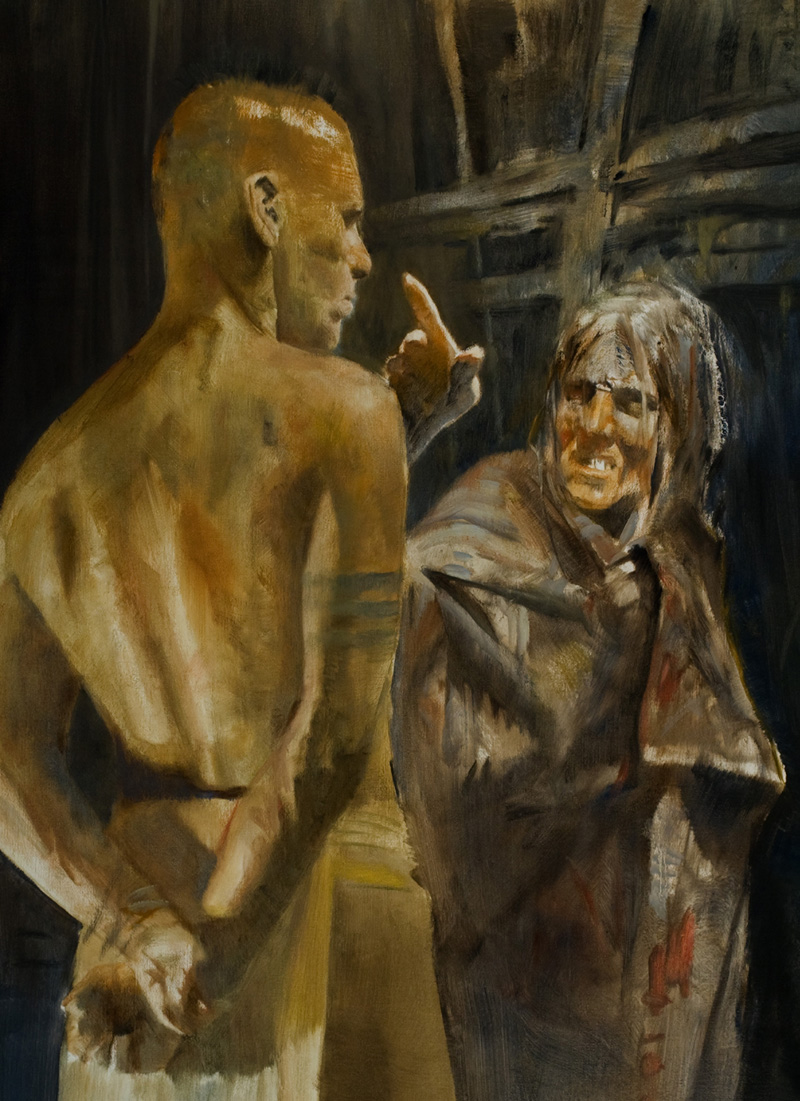 -led to Last of the Mohicans /Folio society 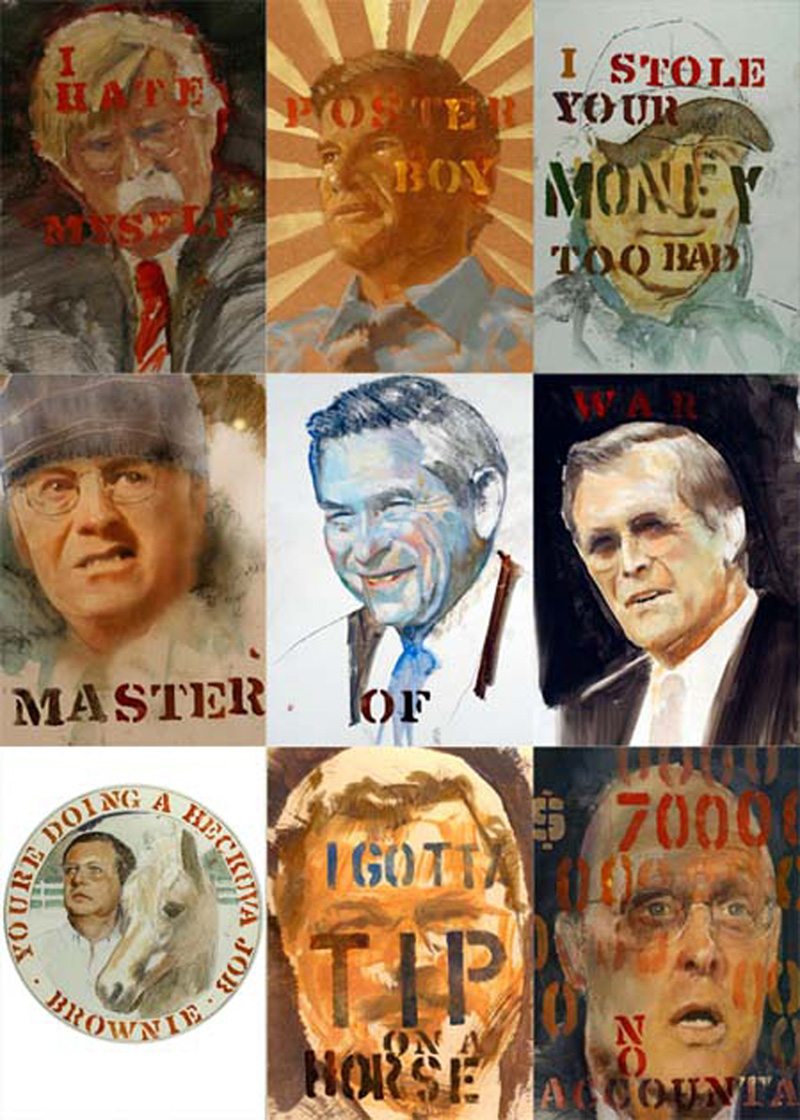 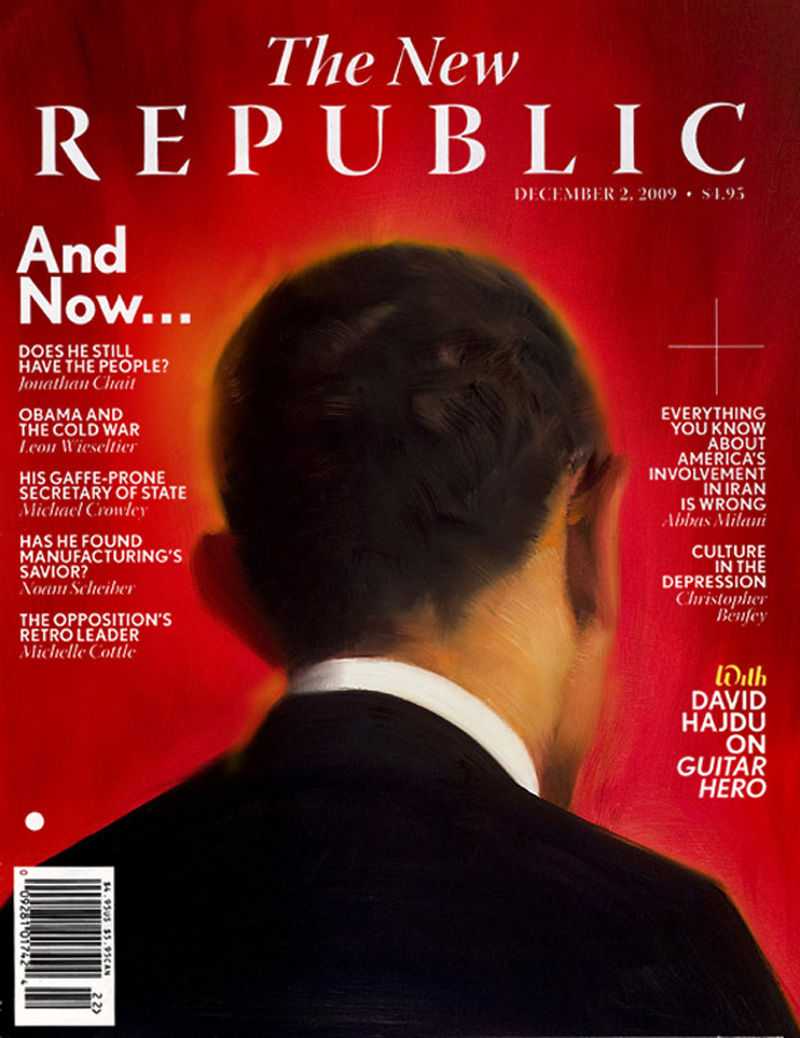 Sometimes accidents happen in your unpublished work that you can use in your professional work. This was a demo i painted in a class for students at CCA, in which I accidentally stumbled across a technique of painting in oil over an alpha charcoal drawing on newsprint. I posted it on Instagram and I was subsequebtly encouraged to use the technique in an assignment “If you Take my Meaning (7) for Tor.com. 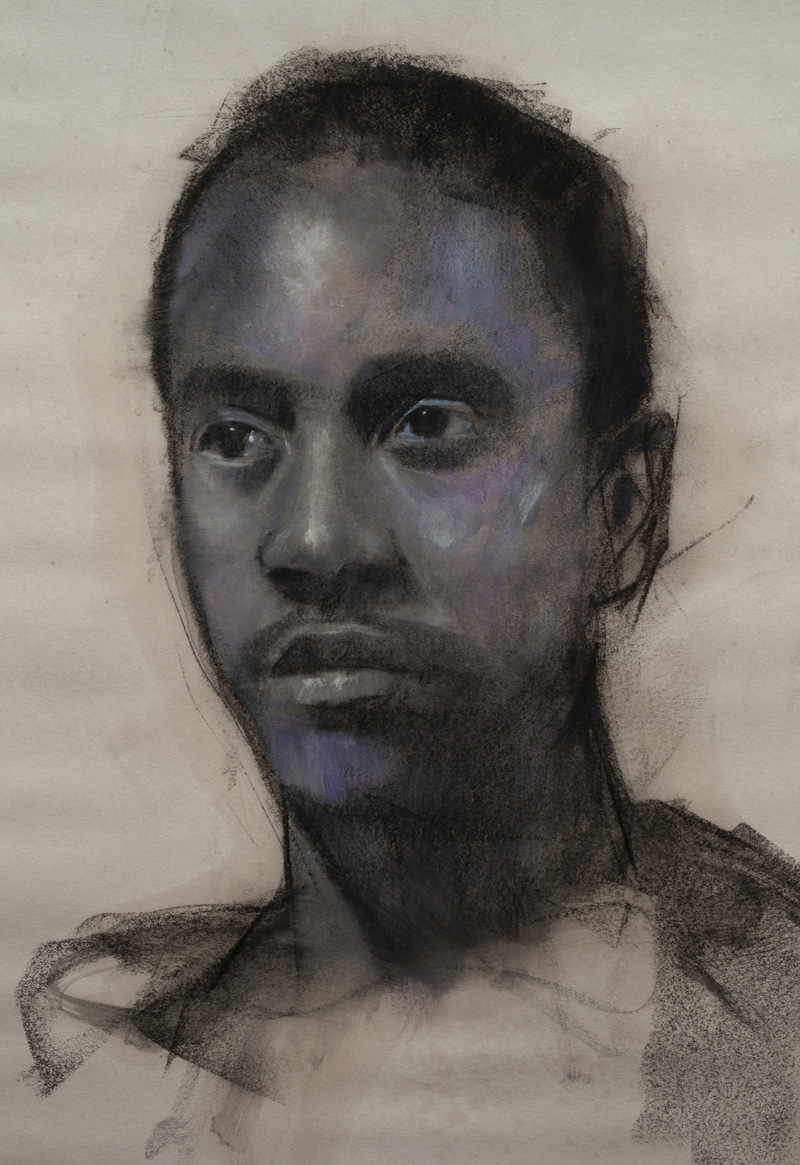 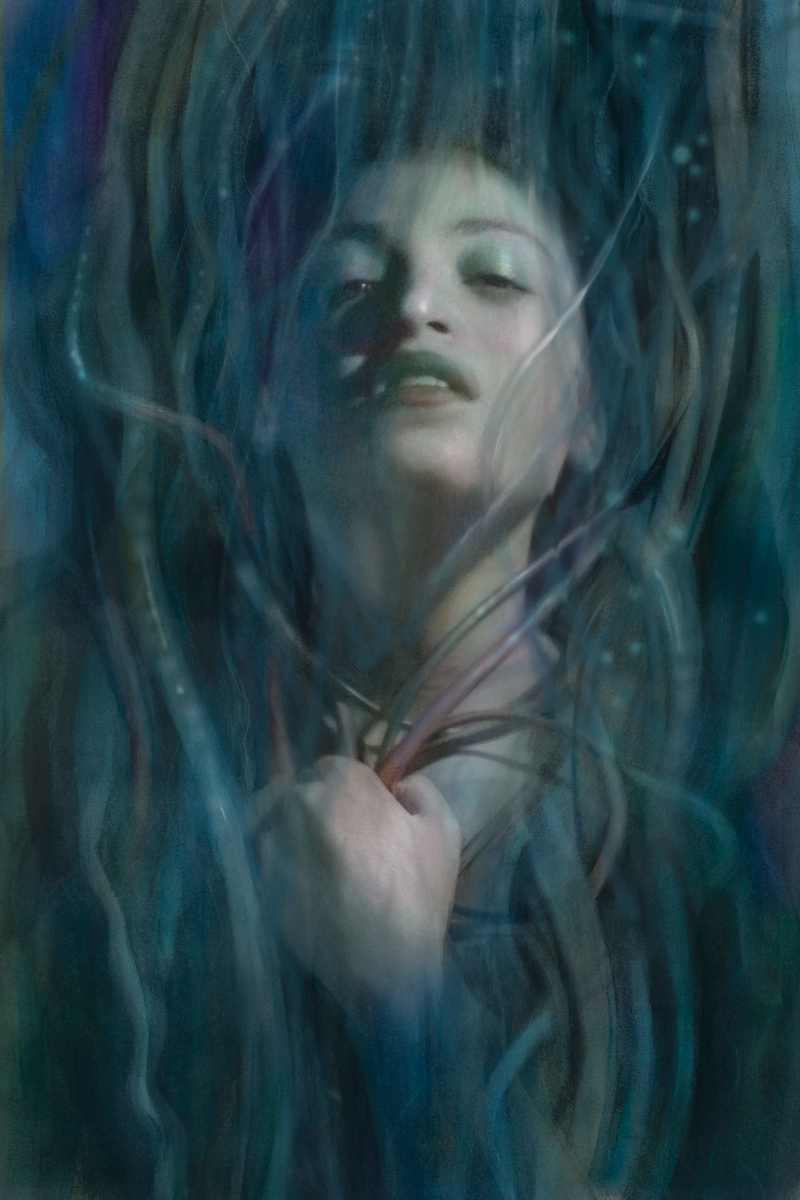 “Take my Meaning” . I had been struggling to figure out how to execute this piece intil  i stumbled across the carcoal/ oil technique from the  demo above.

Apalichin – a cover for a book about a meeting of the five families of the Mafia- painted as a sketch while on the phone with an art director. 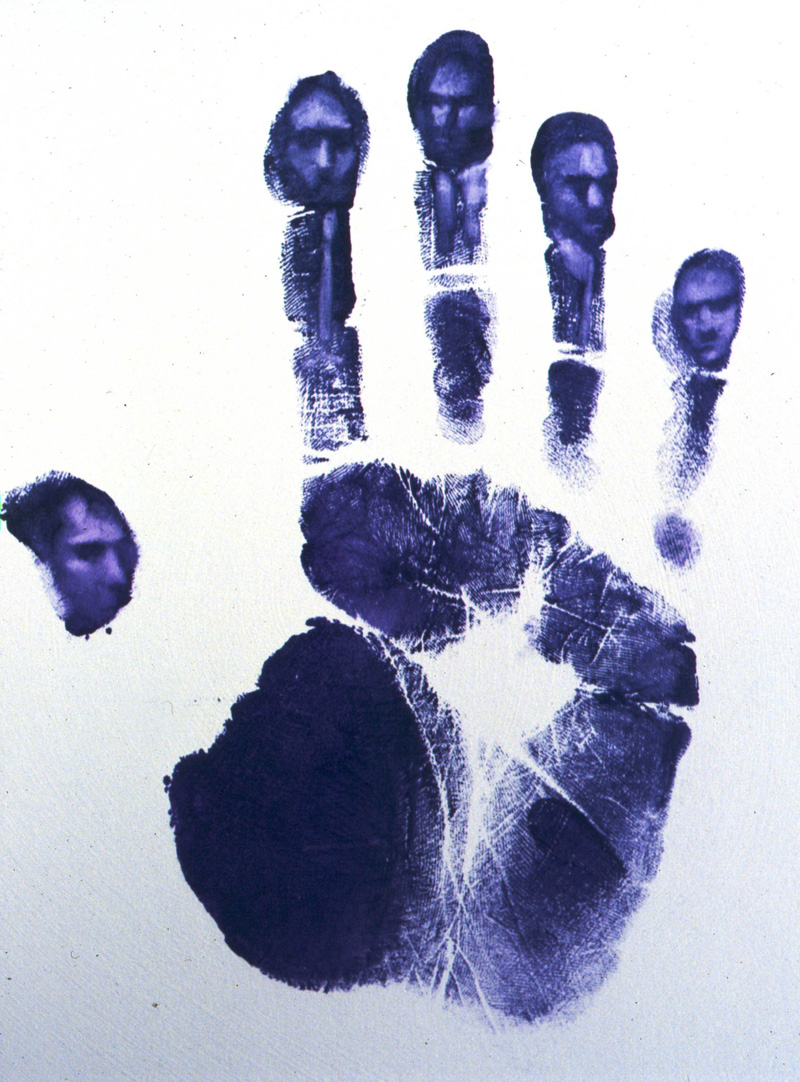 Apalachin- sketch for book cover made with a hand print done and faxed to AD while on the phone.

…gave the Art director  a sense that I could improvise and consequently led to the covers for the Green Mile books by Steven King. 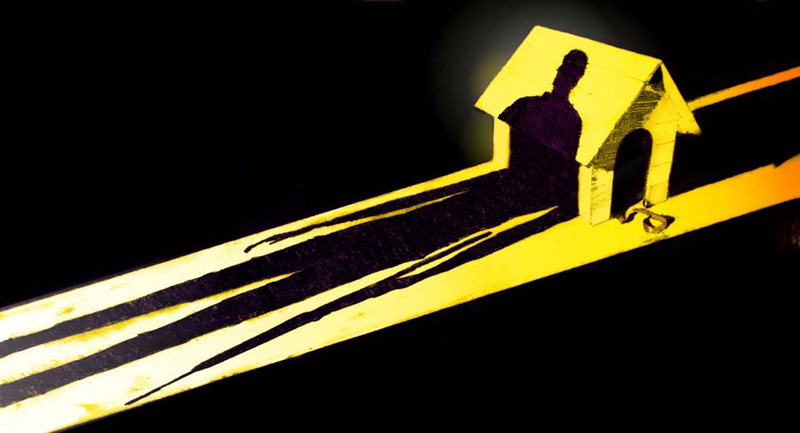 Apalaichin led to another improvised-on-the-fly book cover series, for the Green Mile.

The Bay Bridge illustration project was a personal project but it was featured in an article in CA Magazine, leading to numerous reportage projects and travel. 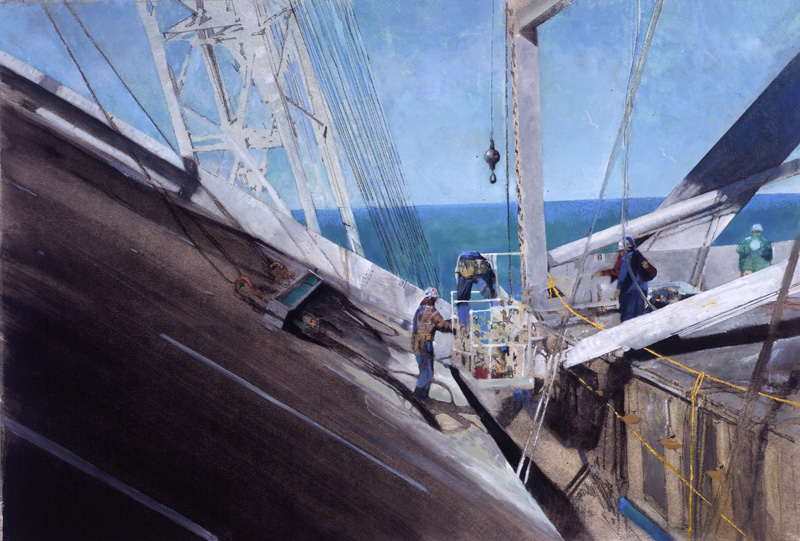 Bay bridge reconstruction was a personal project that led to many reportorial assignments. 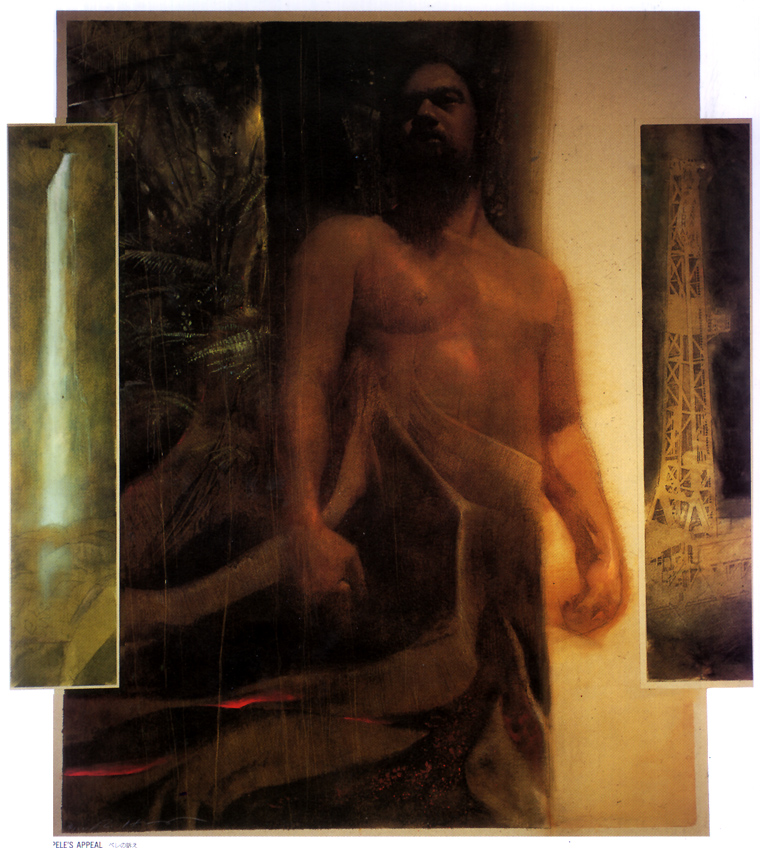 Pele’s appeal was painted for the United Nations Environmental project, one of the assignments that came from the Bay Bridge project.

Just before the pandemic, I was making many personal paintings of waves… 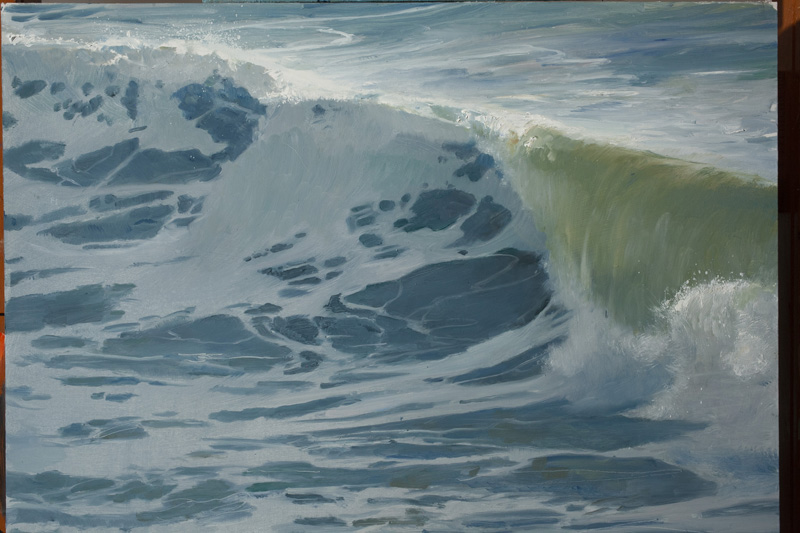 which led to this Liberty magazine cover 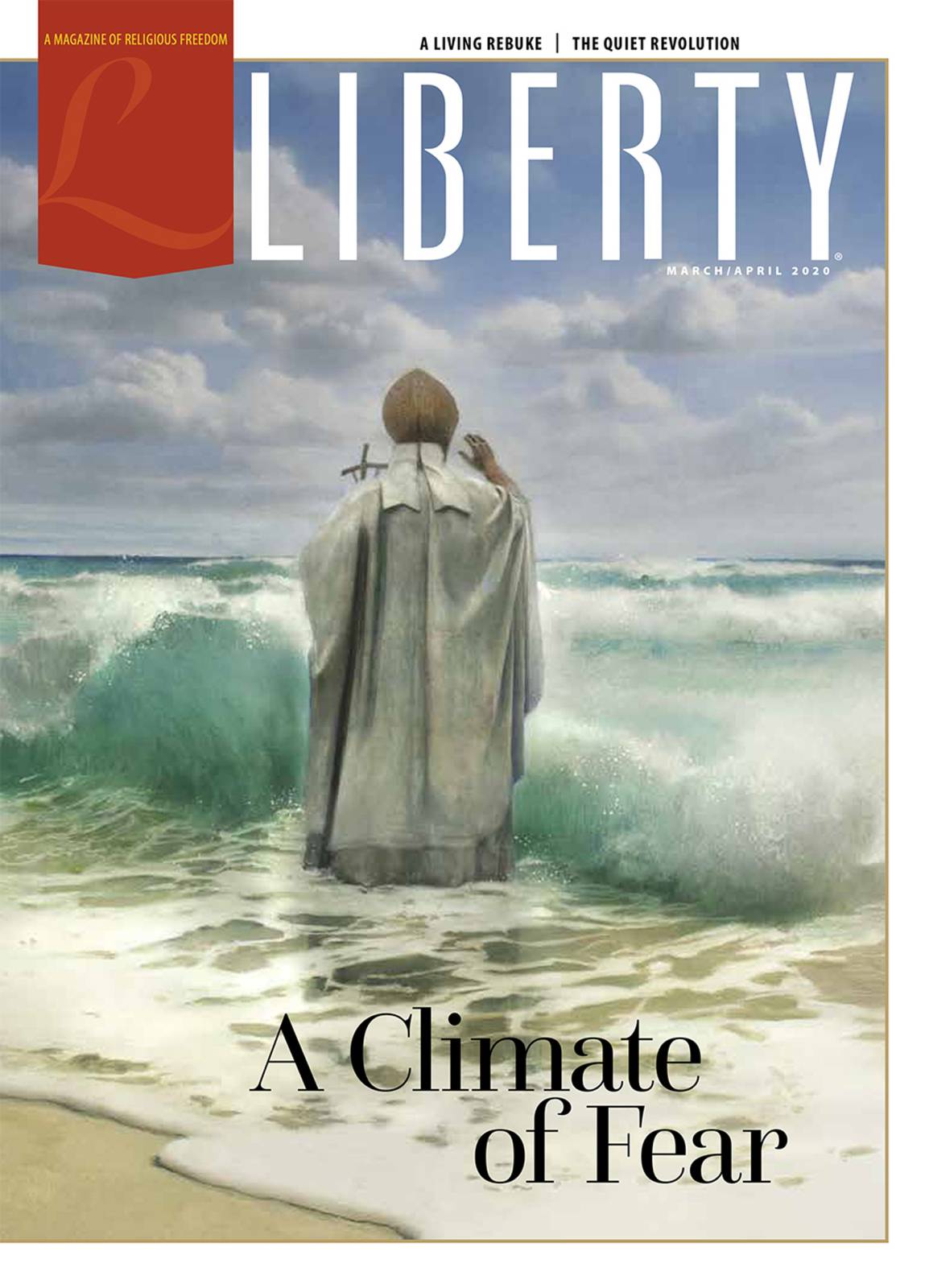 When people see that you can paint spomething, like a wave, they think of you when they need a painting that includes a wave.

A reference model I made for orinally as reference for concept art for Jurassic Park sat idle in my studio for years, until BruceWolfe saw it and suggested that I have it cast… 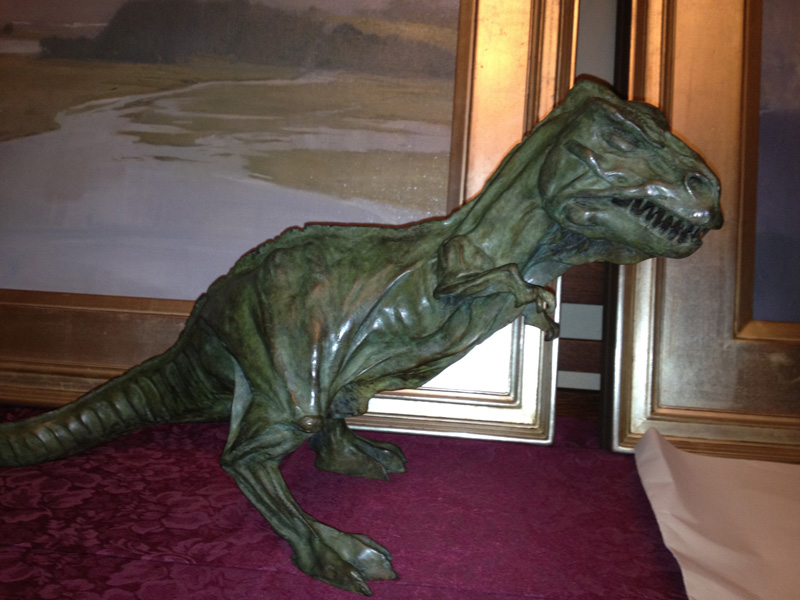 It led to a number of three dimensional sculpted illustration projects.. including Outlander series covers 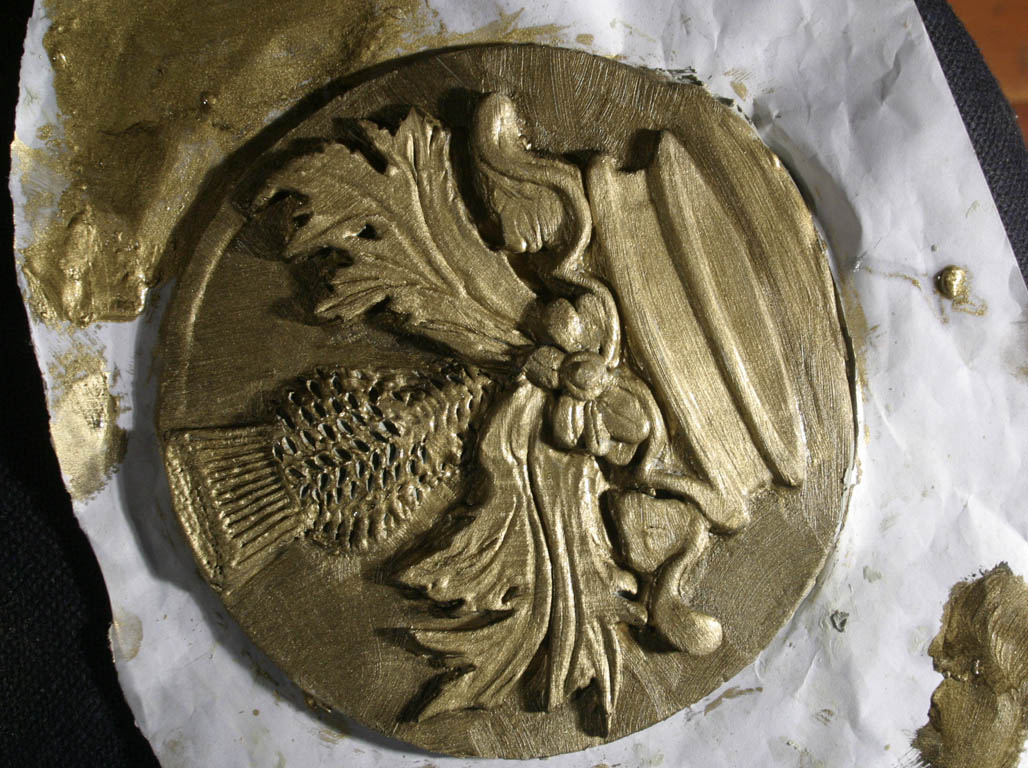 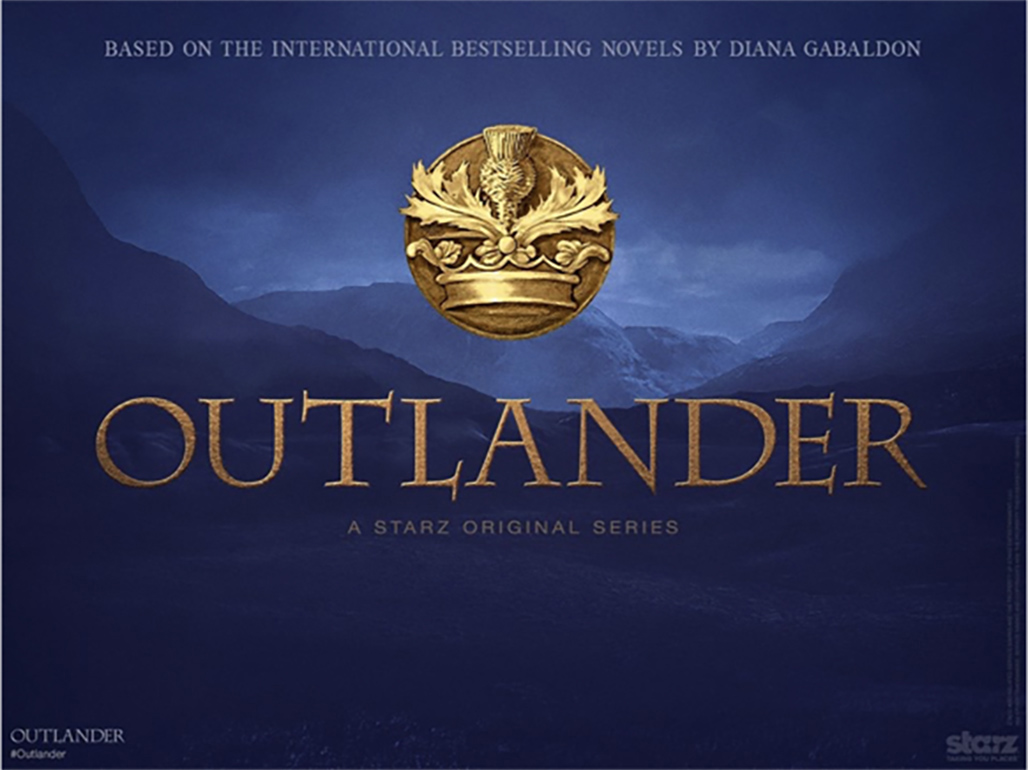 which in turn led to the logo for the TV show… 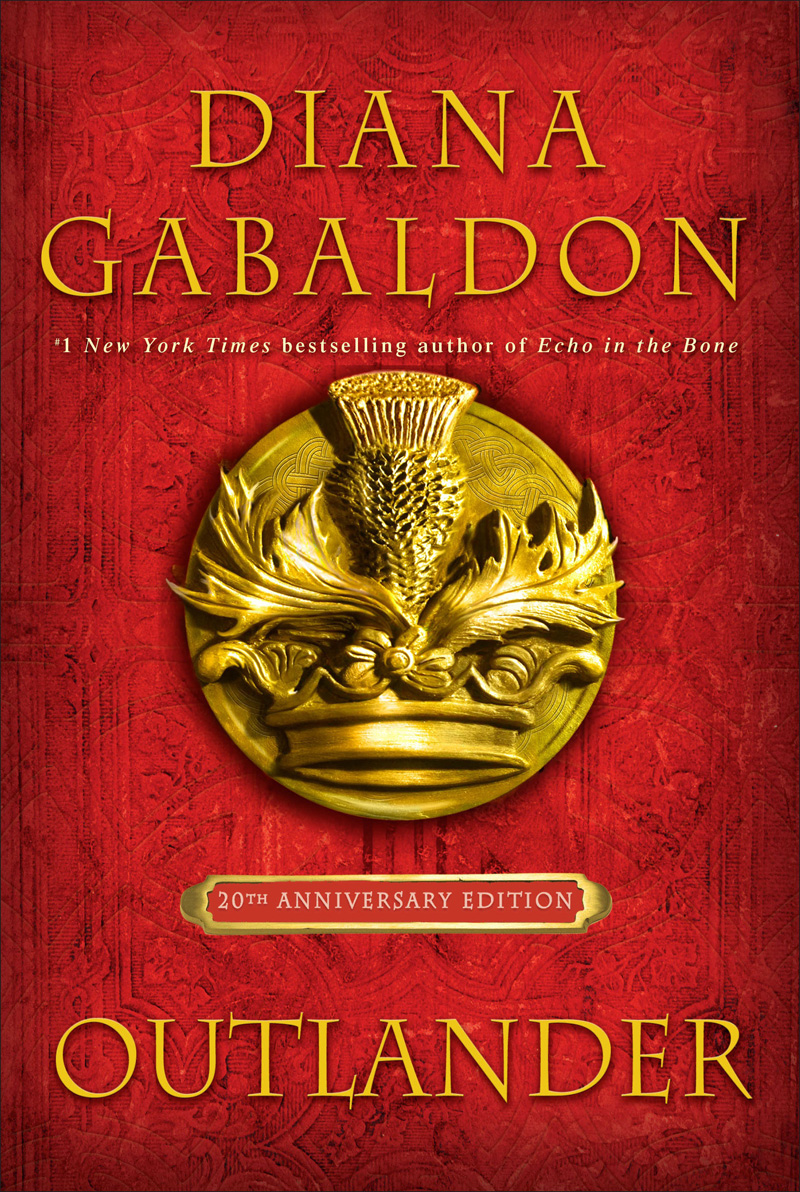 Lance Armstrong was another of my twenty minute paintings, I used it to show editors at  Bicycling magazine and officials at the Tour de France that I could do reportage on-the-fly. 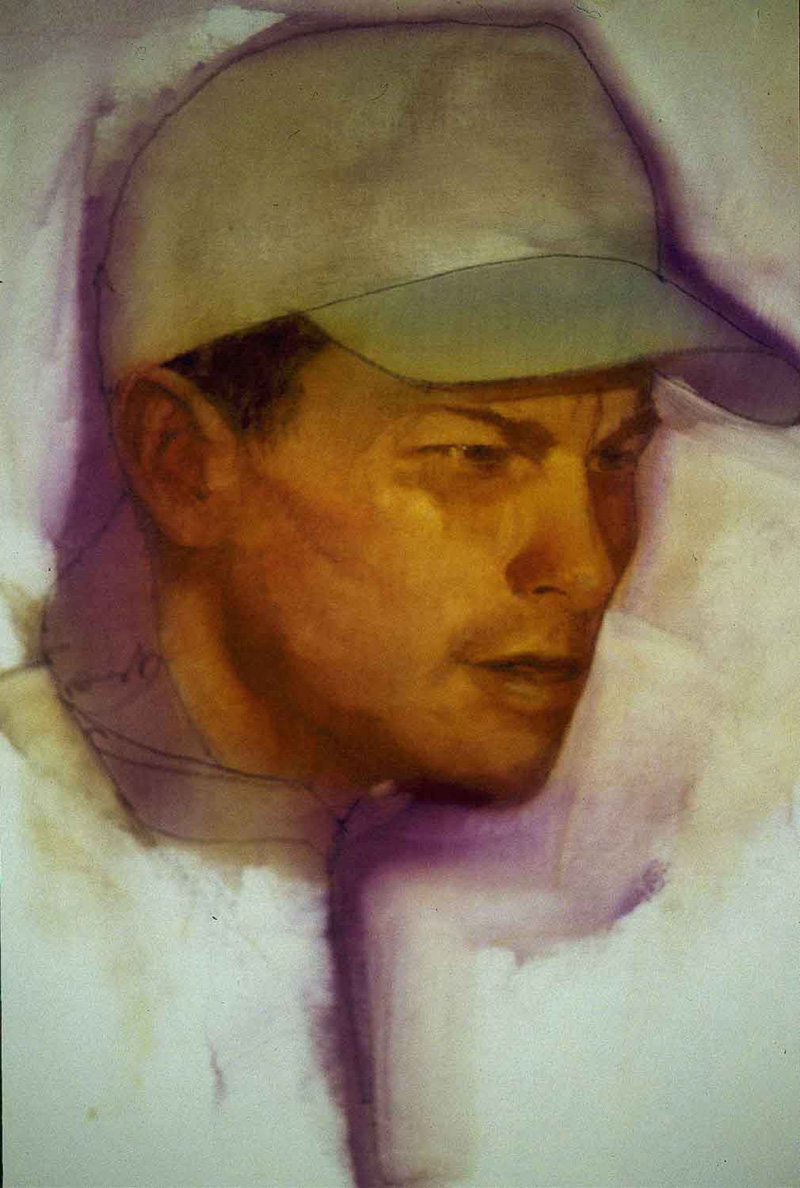 On the strength of this I was able to do a series of paintings as reportage live at the tour de France (22). 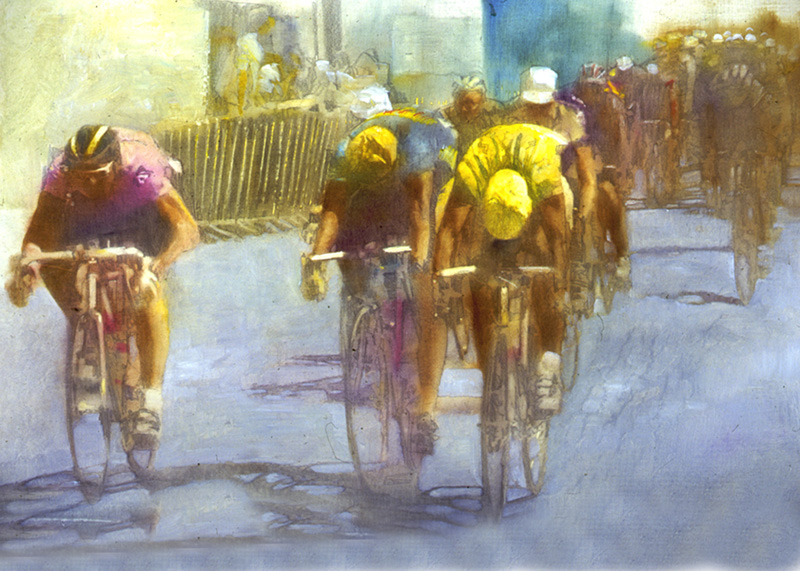 We all make pictures that arent intended for a specific purpose, but they all have value, even just as stepping stones to become better at what we do. But if you occasionally show them to people, you never know what might happen. The only thing you know for sure is what will happen if you don’t. 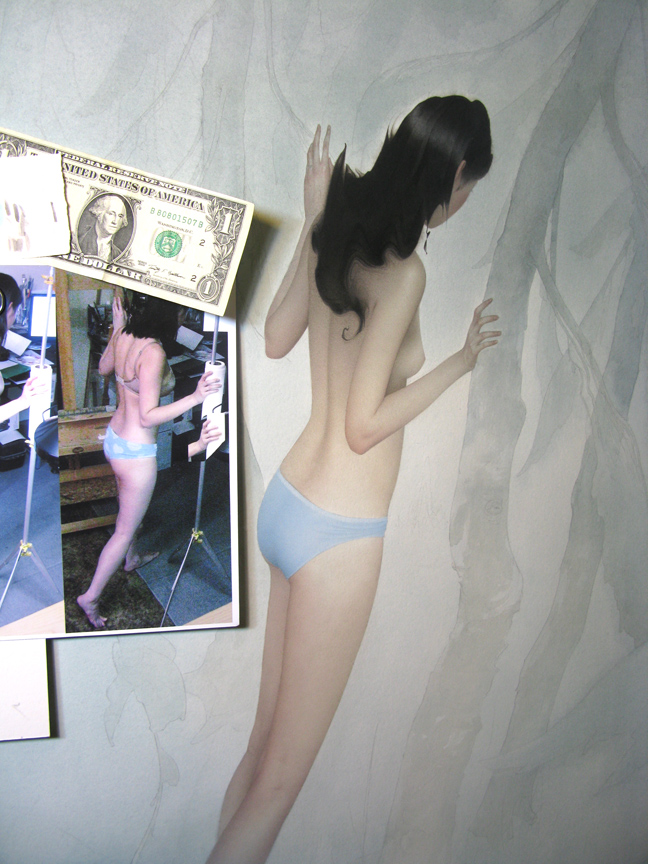 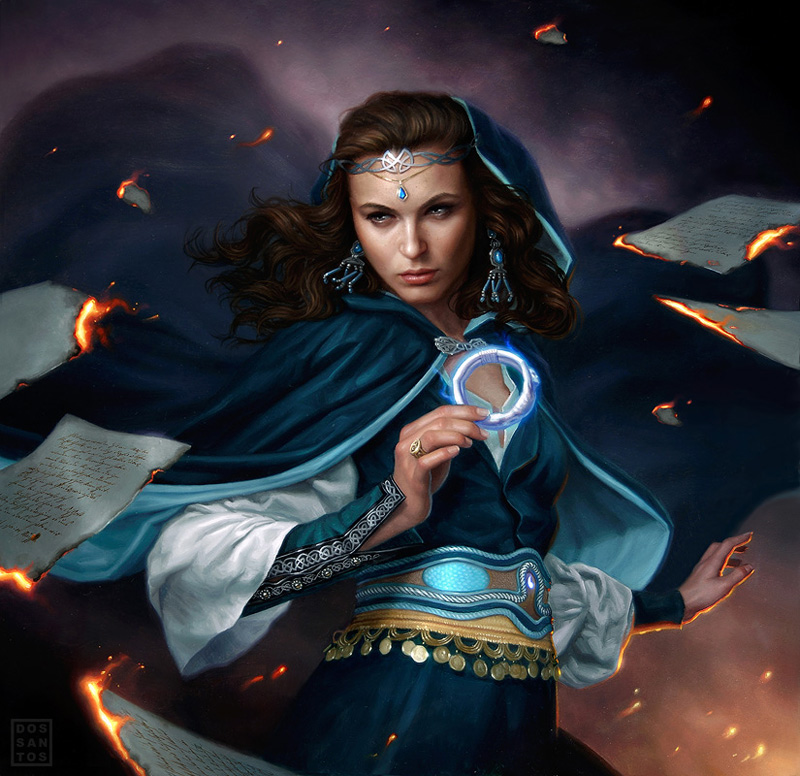