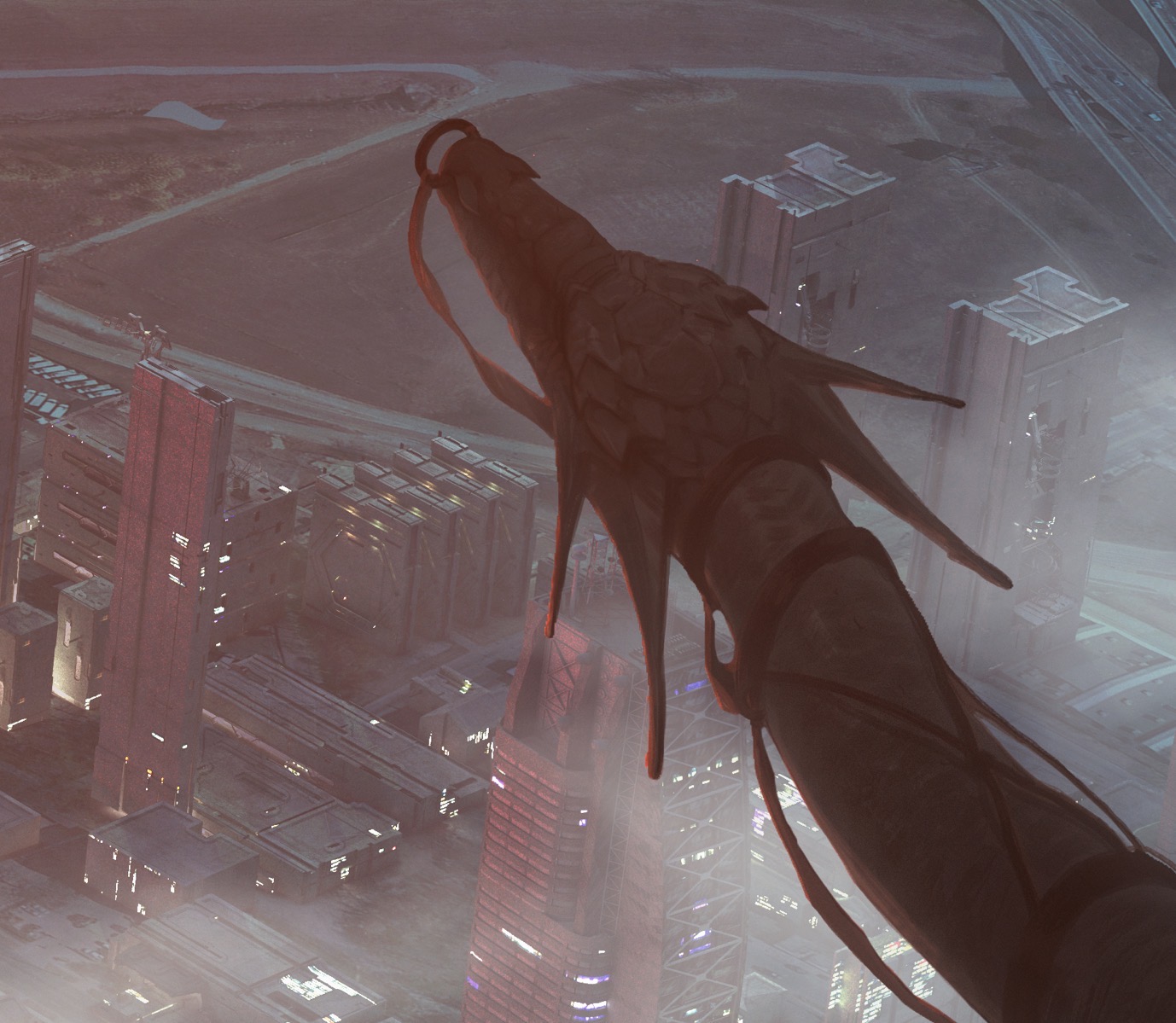 Back in 2018, I was approached by a marketing company that worked with intel to do an art piece highlighting what I do and to plug the computer chip and ssd hard drive they were coming out with at the time.

Deal was they’d pay me to produce an illustration, typical of what I do for work, and they’d provide me with a sweet new computer to make it on.

It was a pretty great deal and I needed a new pc so the timing was perfect. I love corporate sponsorship deals because I hate spending money on equipment. If I can earn it by drawing I feel like I’m getting a deal (in my mind anyway).

Got the shiny new computer, made the illustration and even had like a camera team come out and interview me about it. I was sure viral fame was right around the corner.

Then it never came out. Or that’s what the marketing group we worked with told us. I wasn’t sure why exactly.  Maybe I wasn’t charismatic enough…maybe they didn’t like the image…I’m sure it had something to do with me….So I shelved the illustration, (got to keep the computer though!) and kind of just forgot about it.

But a few weeks back, I was searching online for an old video and randomly happened upon the video they’d made on YouTube! So funny! I’d never even looked because I was told it had been axed. The video is kind of cheesy and I distinctly remember having to shoot a bunch of takes because I kept getting the technical language wrong. But it’s cool to see it was actually released.

The illustration itself is just kind of a hodge podge of stuff, tried to just throw a ton of stuff in and went big to really test the machine. Like, I’d never normally make a 20k pixel wide image unless someone made me but I figured it made sense with the task at hand. Threw a ton of wacky shit in there, some dragons, a wizard, spaceships, and a couple of our dogs too. Fun times. Here are some close ups and the video: 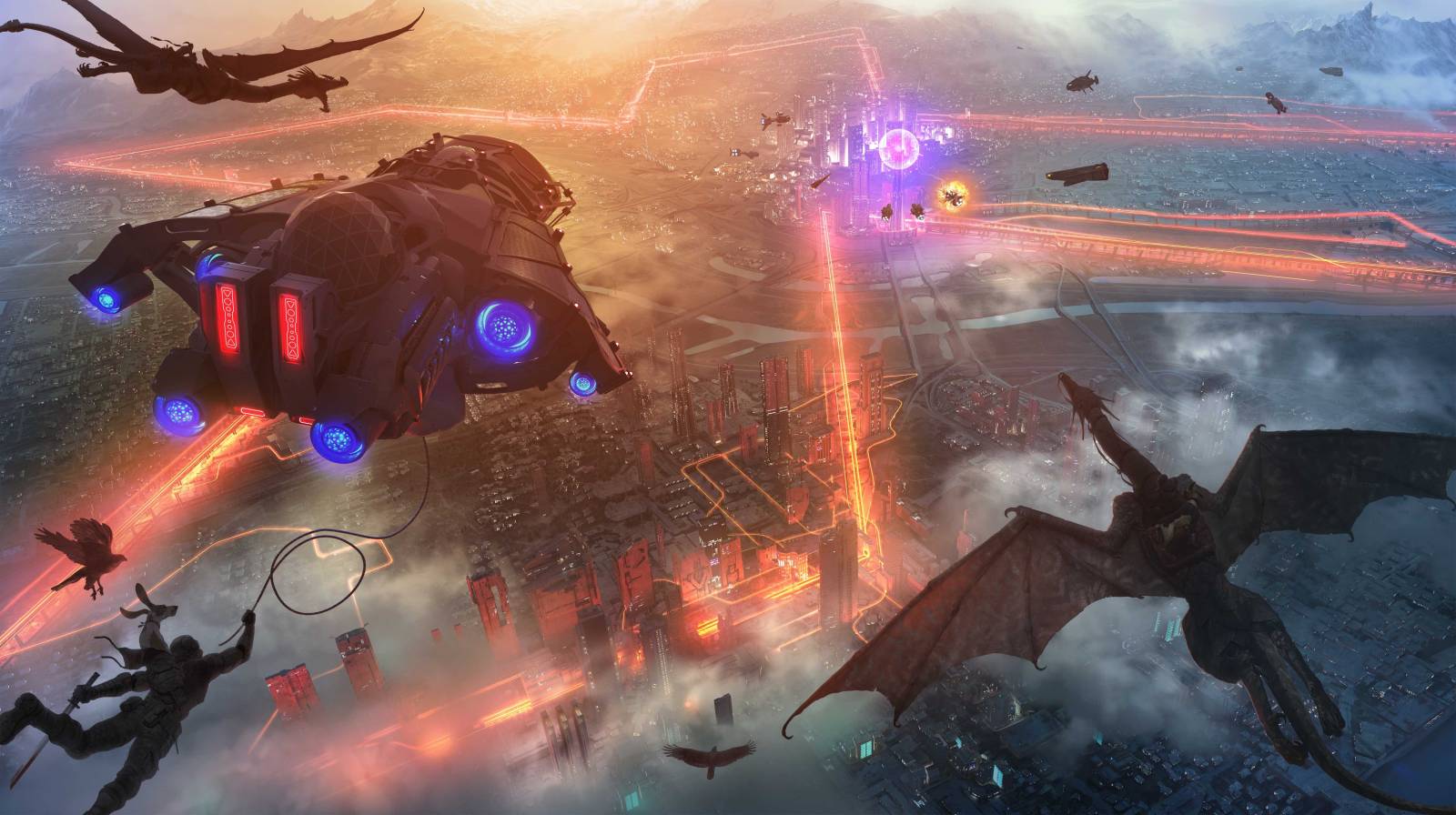 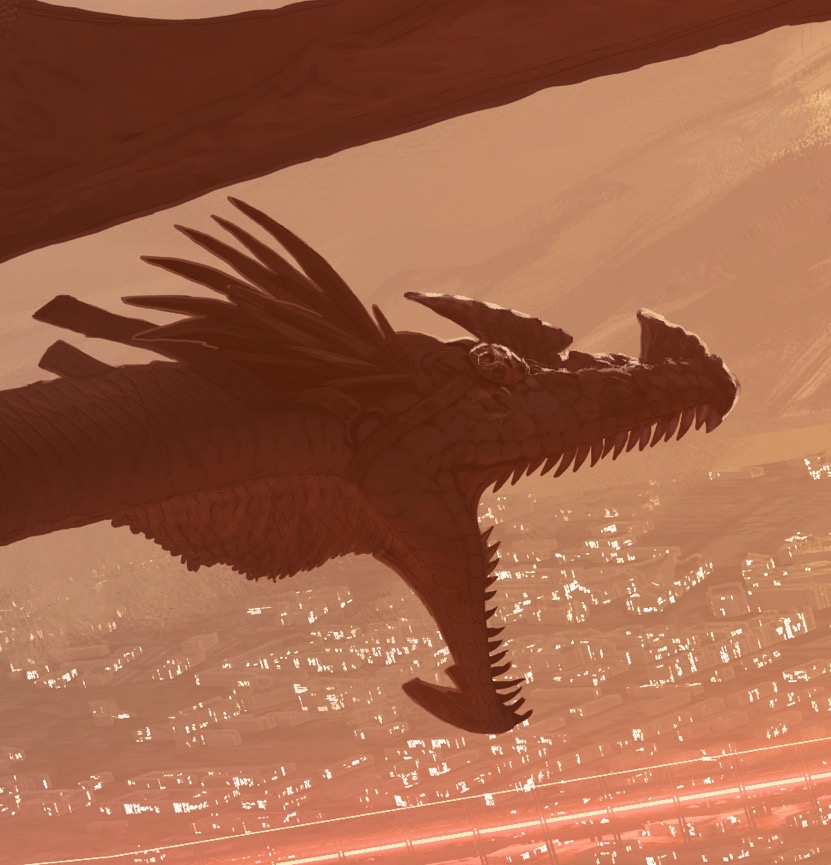 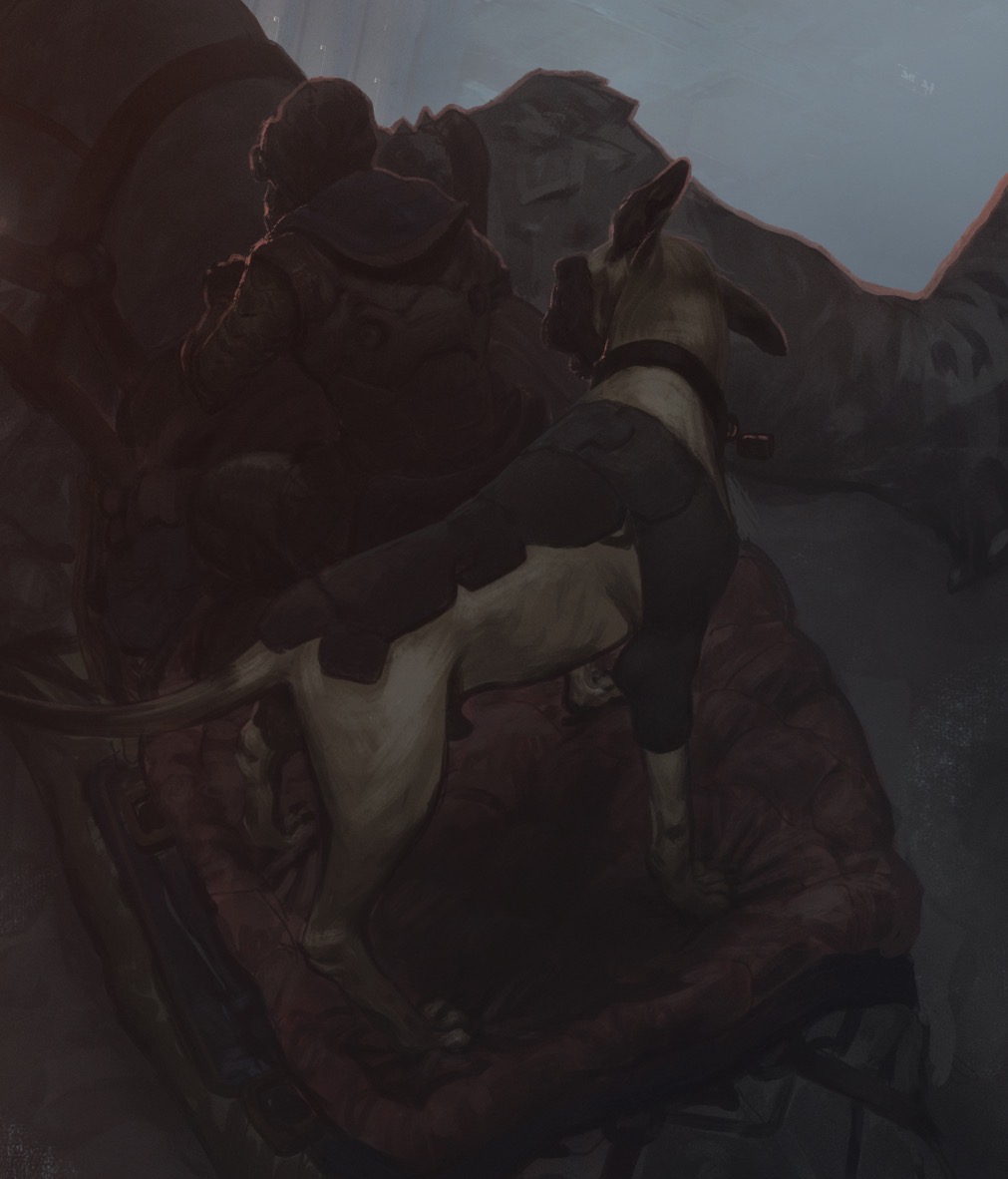 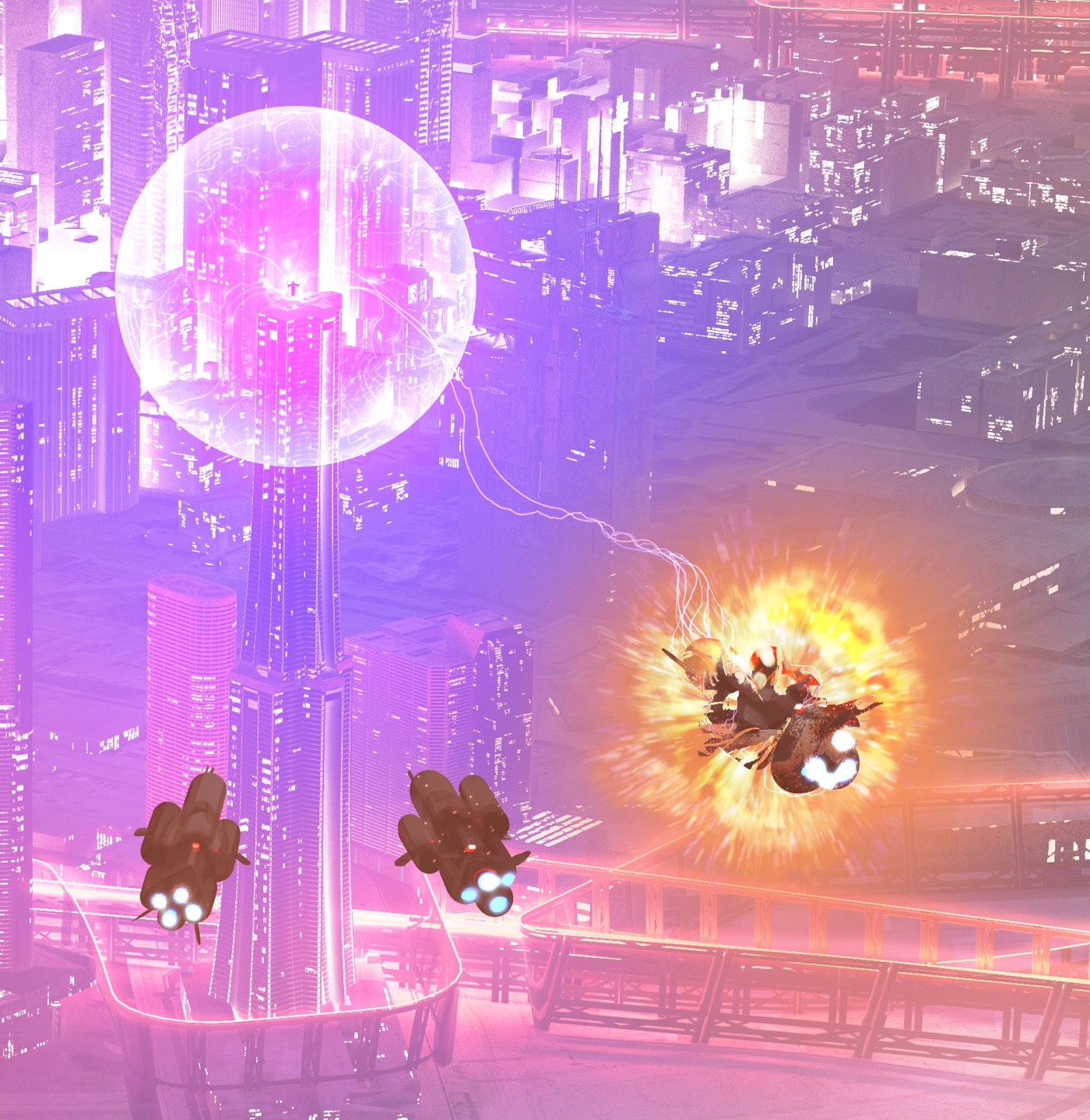 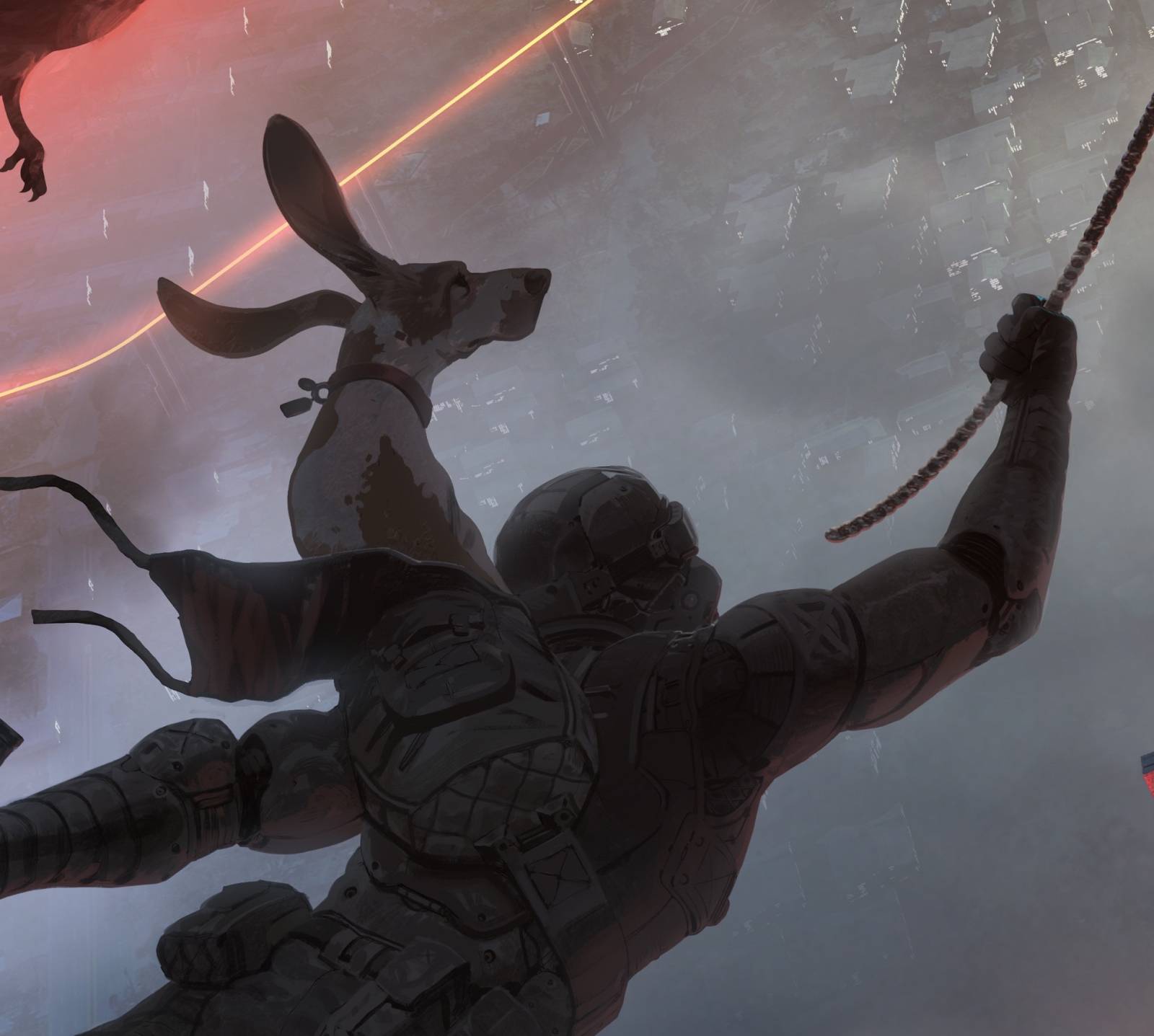 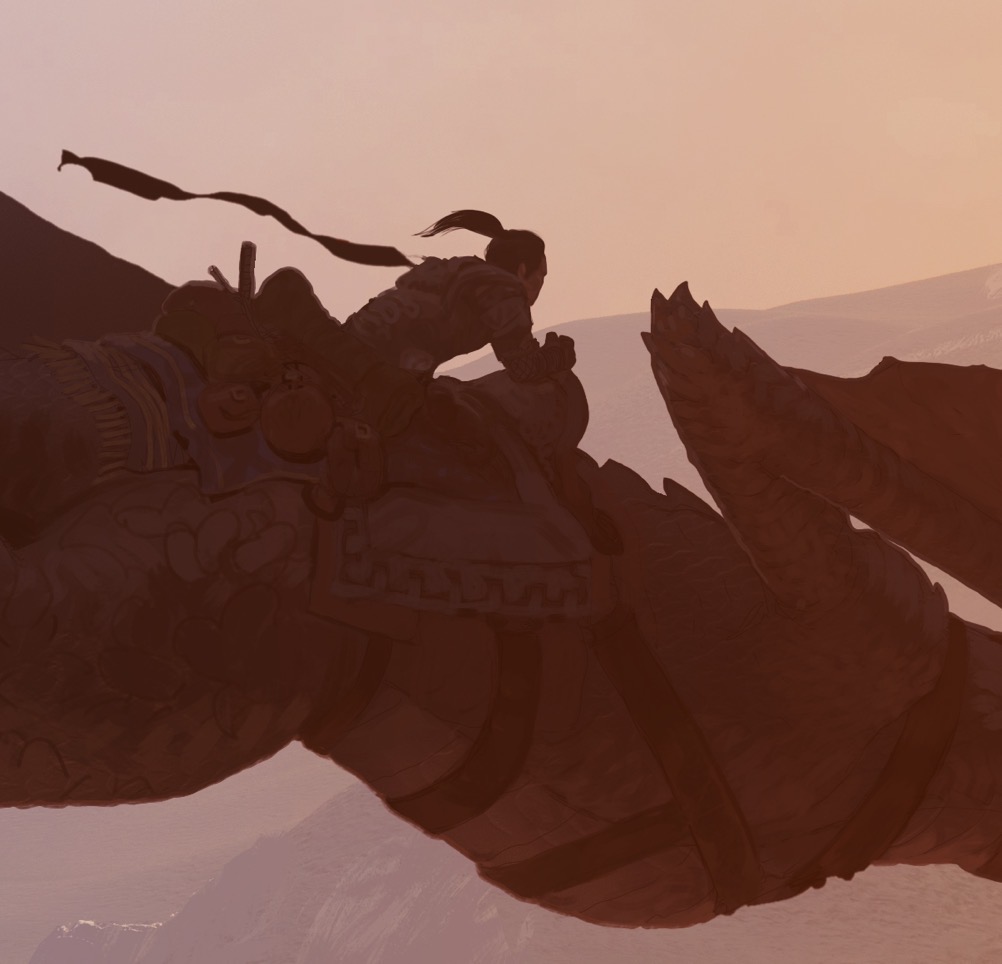 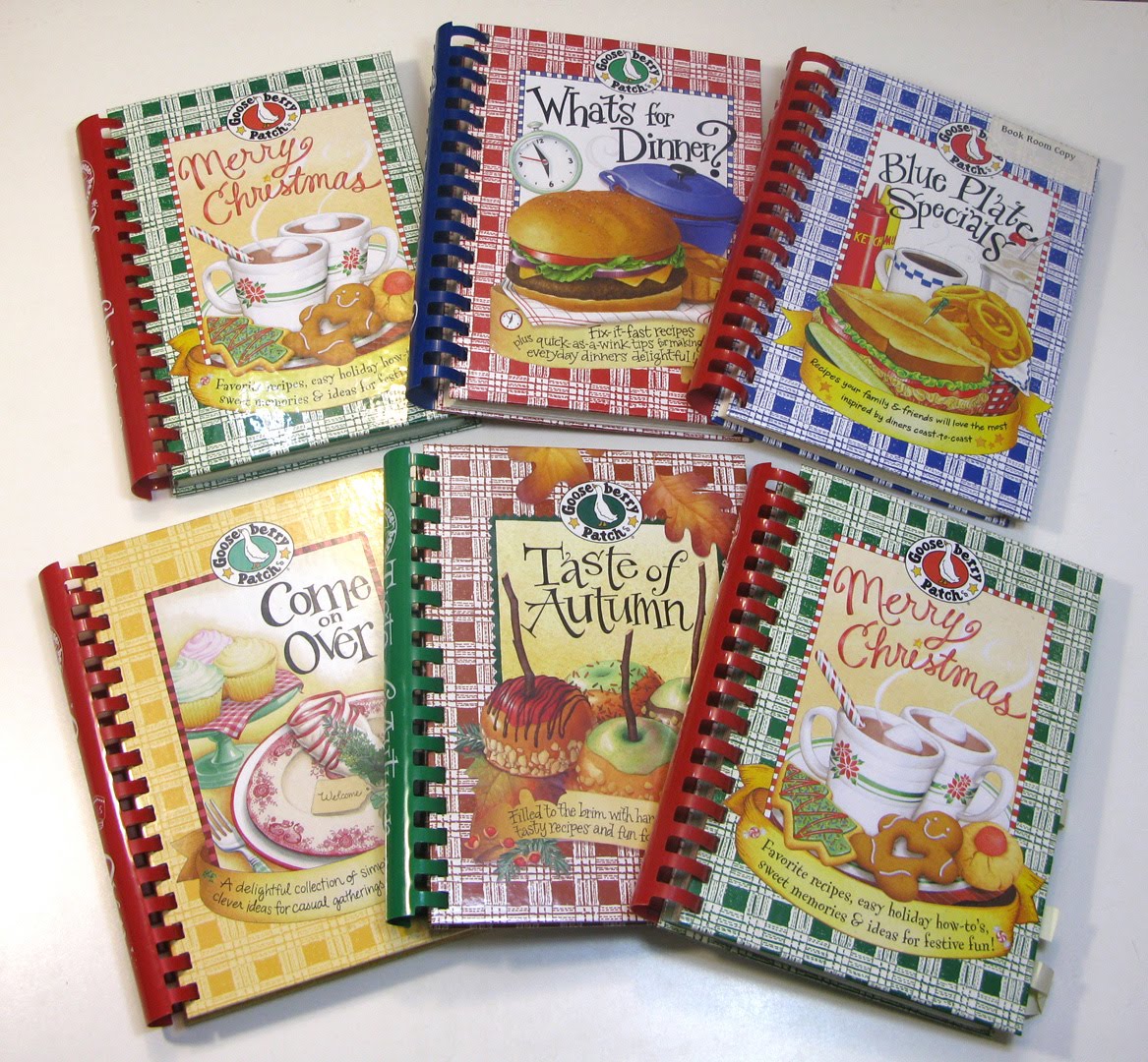 Gooseberry What? Part A 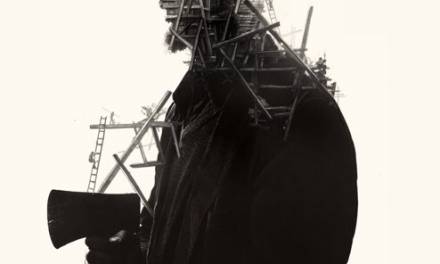 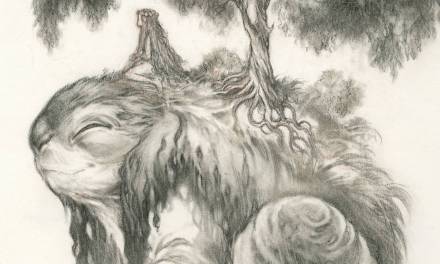