I was first exposed to Beethoven’s music as many of us might have been, as part of Disney’s 1940 movie, Fantasia. Symphony No. 6, the Pastoral Symphony, was the sound track for Olympian Gods and Goddesses and various and sundry mythological creatures to romp, court and weather a raging storm.

Then, I heard the Fifth. Then the Moonlight Sonata, the odd numbered symphonies, the even numbered symphonies and various quartettes and overtures. Every image of the composer showed him as a frowning, brooding man of knitted brow and down turned mouth. This certainly born out of his reputation and a grumpy old man. 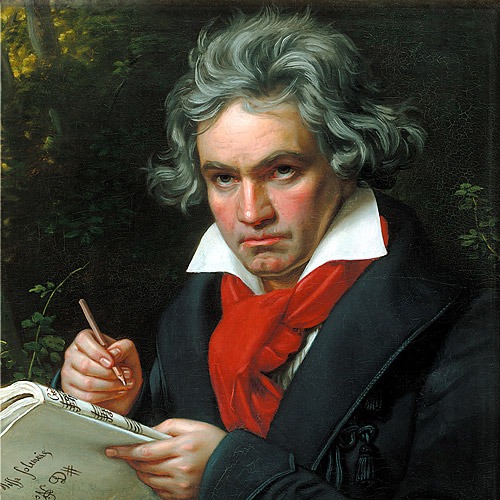 One afternoon, while listening to Minnesota Public Radio in the studio, pushing little bits of wax around, I heard, Rage Over a Lost Penny (Opus 129). It was so odd, quirky and funny, I couldn’t help but smile. It then occurred to me, if it made me smile, he must have had a good chuckle at it as well. This happen about a dozen years ago. It wasn’t until 2009 that I had the chance to begin Ode to Joy.

I worked on a clay rough, on and off for about a week and had envisioned a base with the sheet music to Ode to Joy etched into the base. Luckily, I abandoned that idea. I finished the bust in Chavant NSP medium and left large sections of it fairly rough hoping to maintain a kind of sketched portrait look. 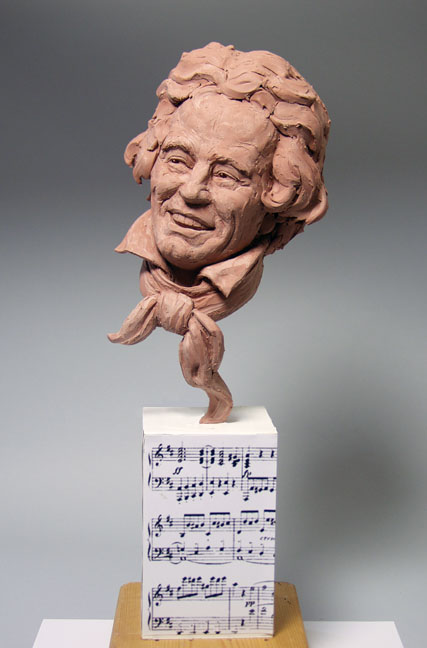 Mold to resin, I tried several finishes. My personal favorite is the Terra Cotta finish, but I’ve sold more of the faux bronze than any other. A month or so after I’d finished the piece I made a reduction and have offered both sizes as kits. 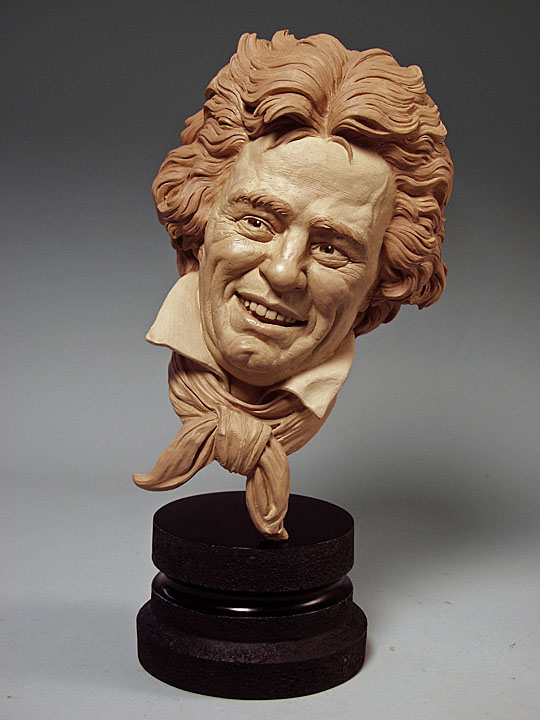 In one of those odd occasions of happenstance, Sabina Libertini, who was working at Betthoven-Haus, Bonn, on a book about the various representations of the great man, saw an image of my bust online somewhere and asked if she could include it in the book. I was thrilled. Once I received a copy of the book I was delighted to see that of all the images of Ludwig Van, mine was the only one showing him smiling. All because of a Lost Penny. 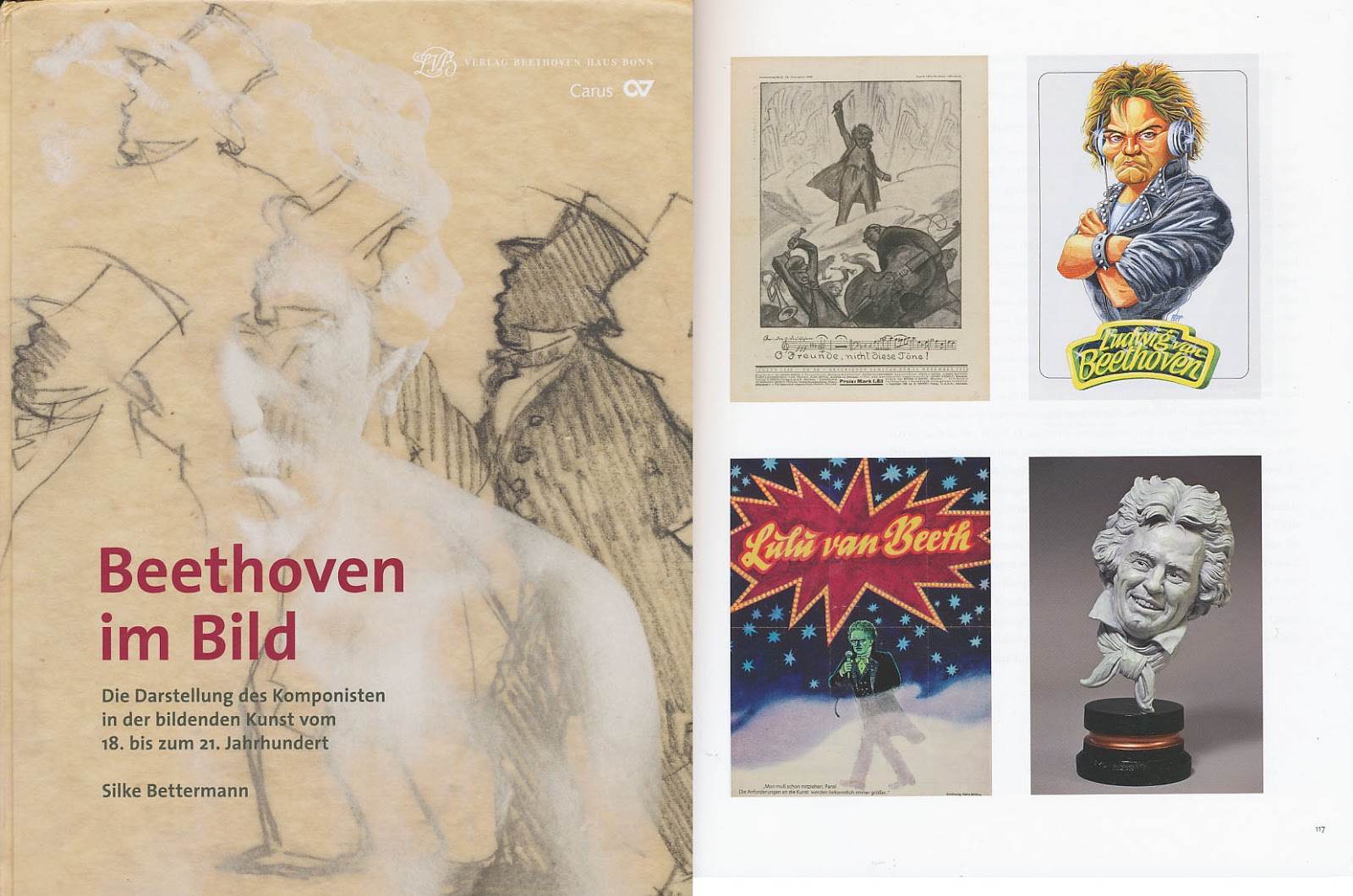 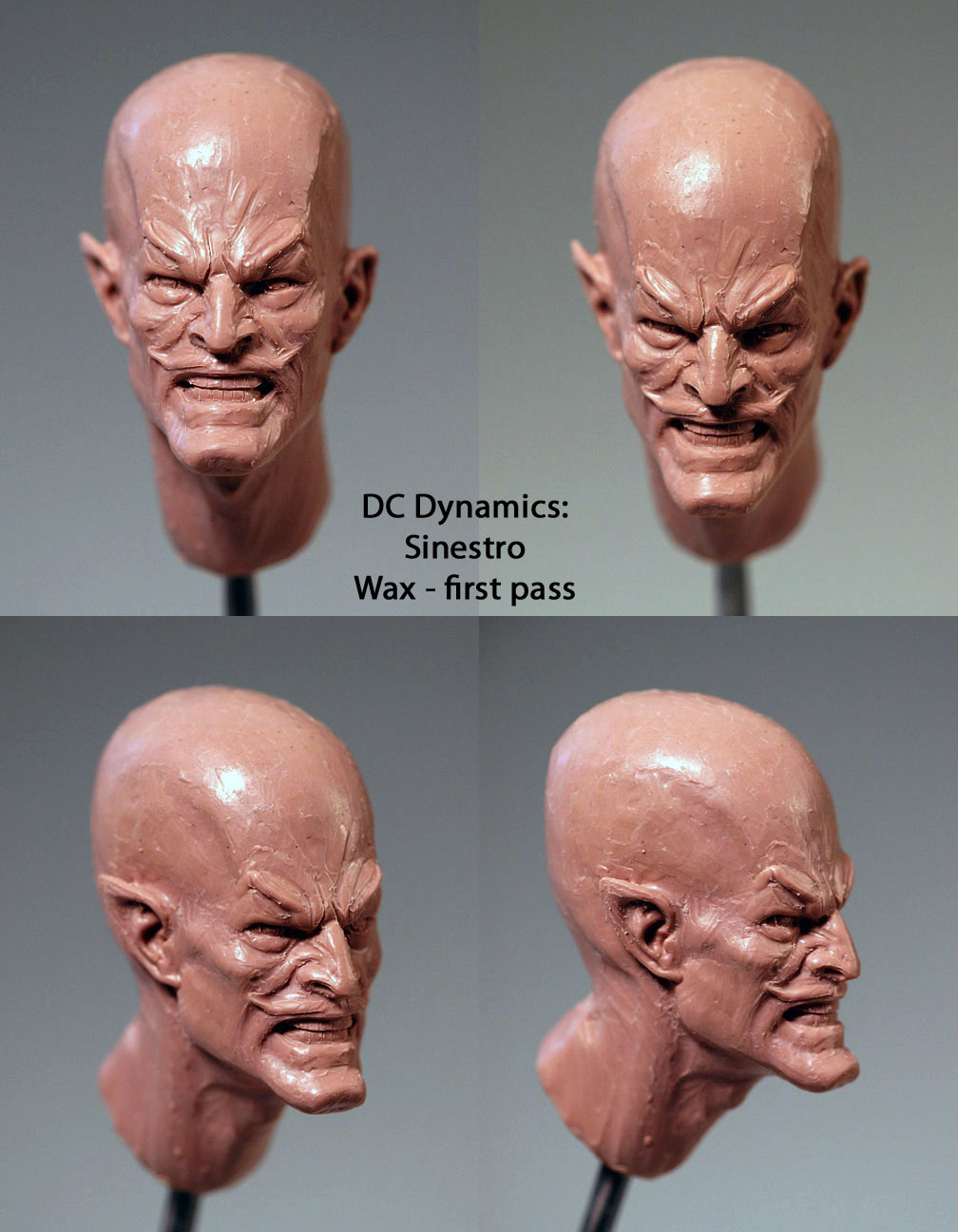 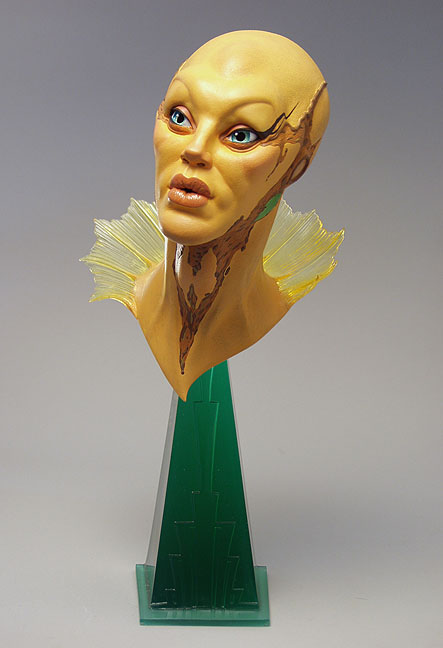 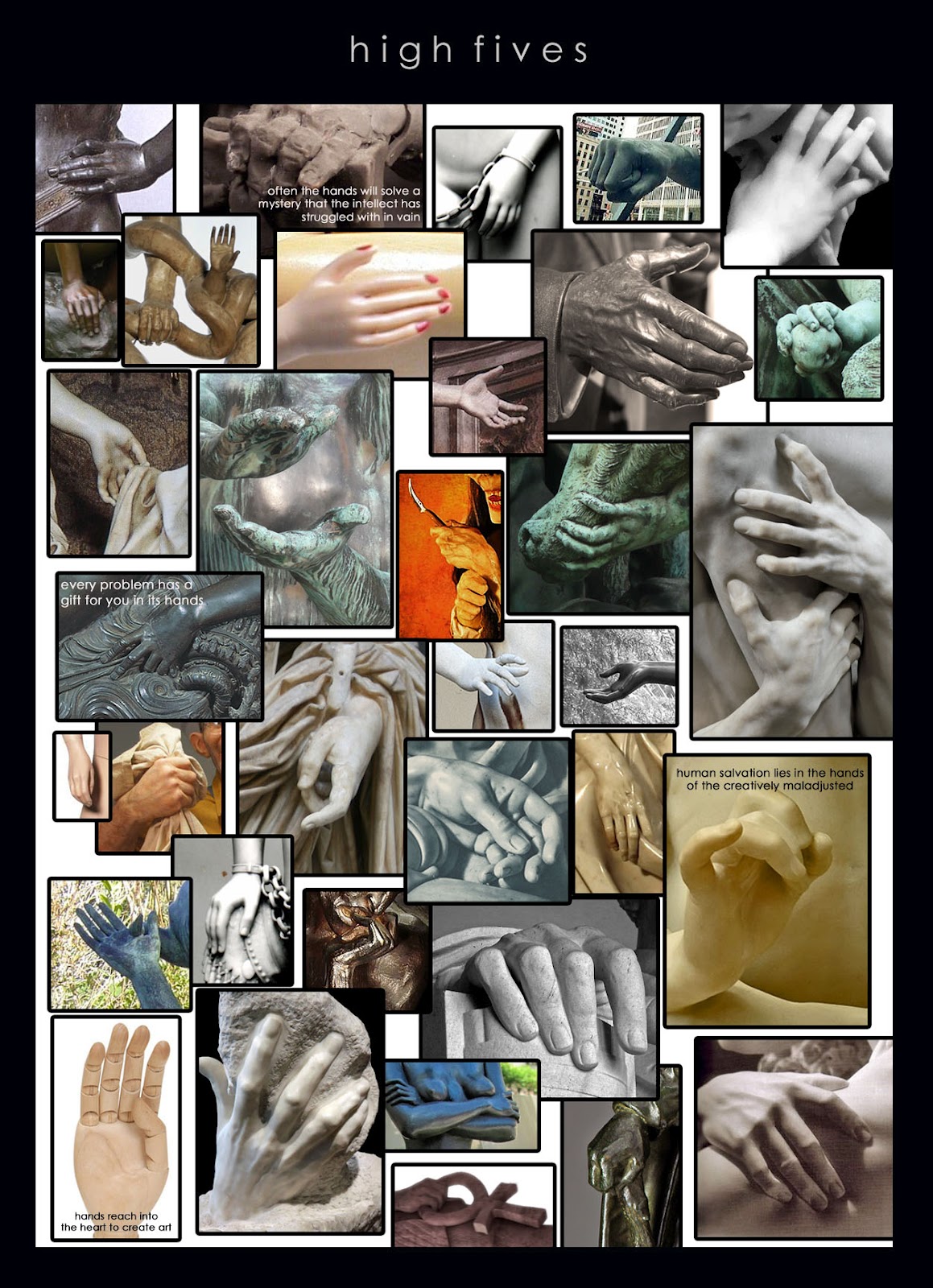