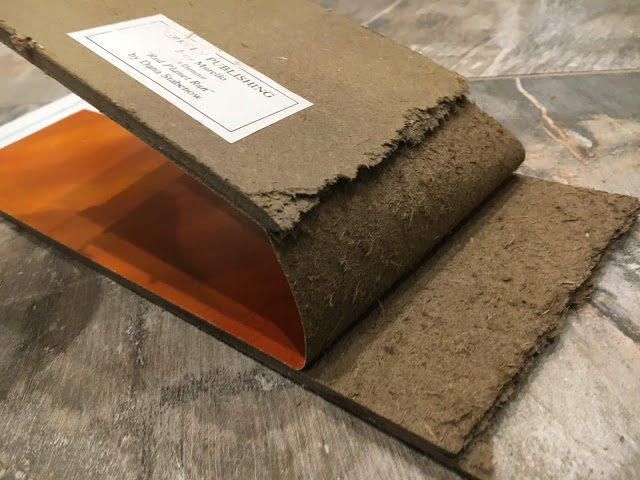 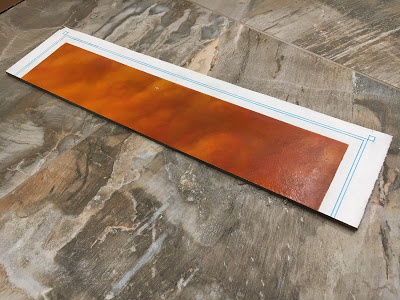 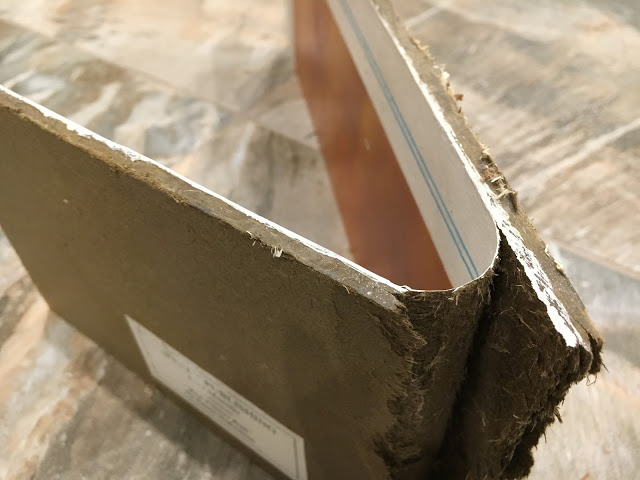 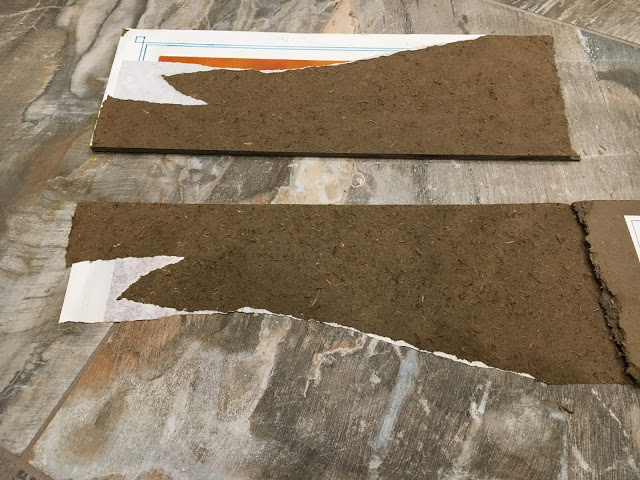 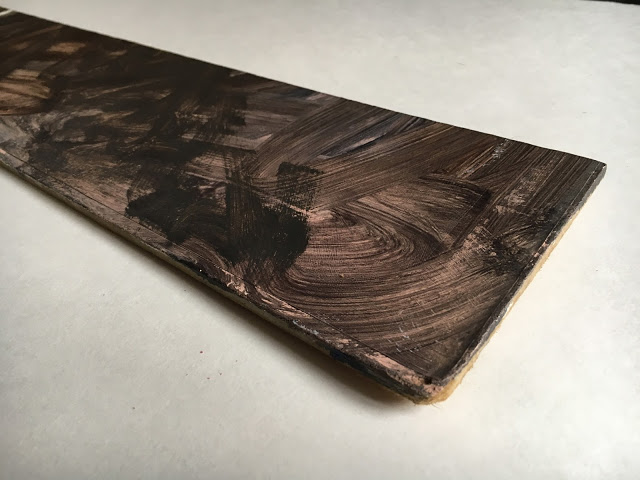 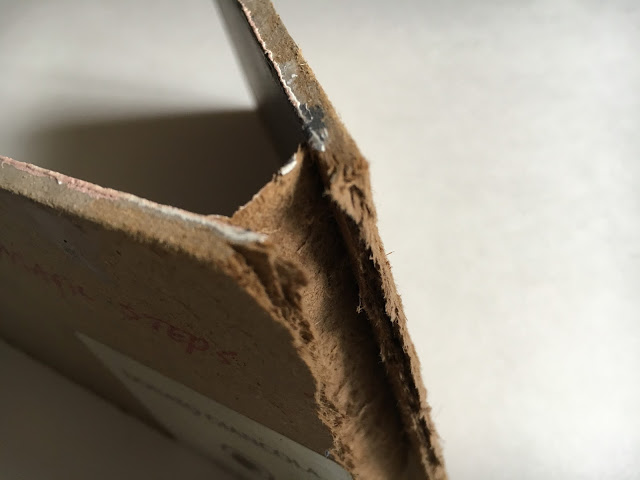 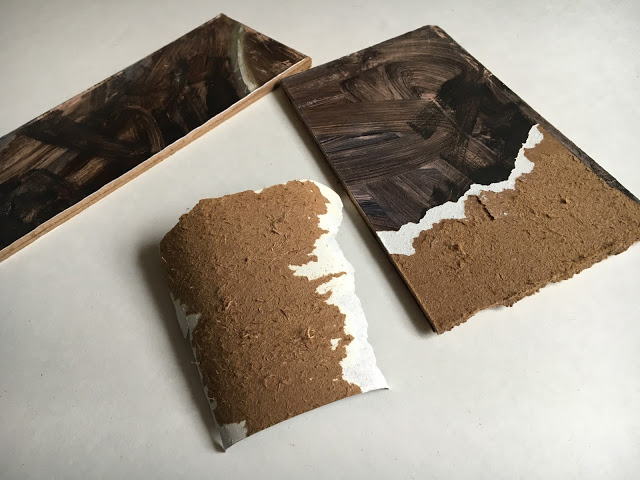 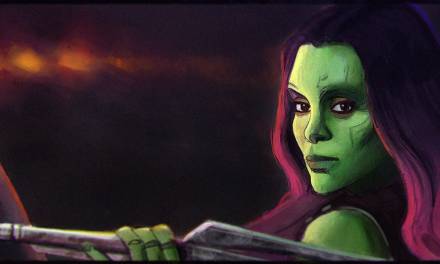 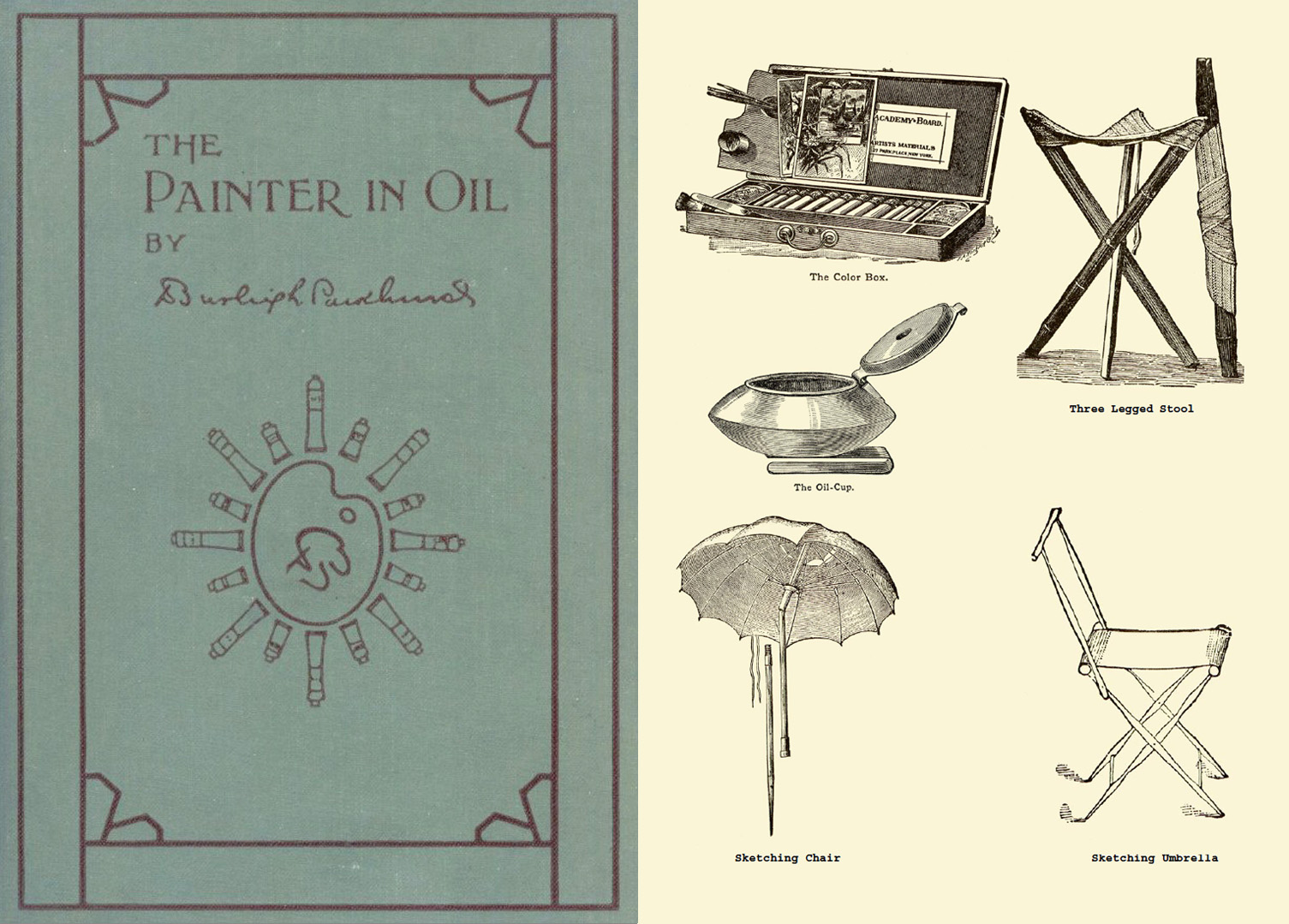 The Painter in Oil