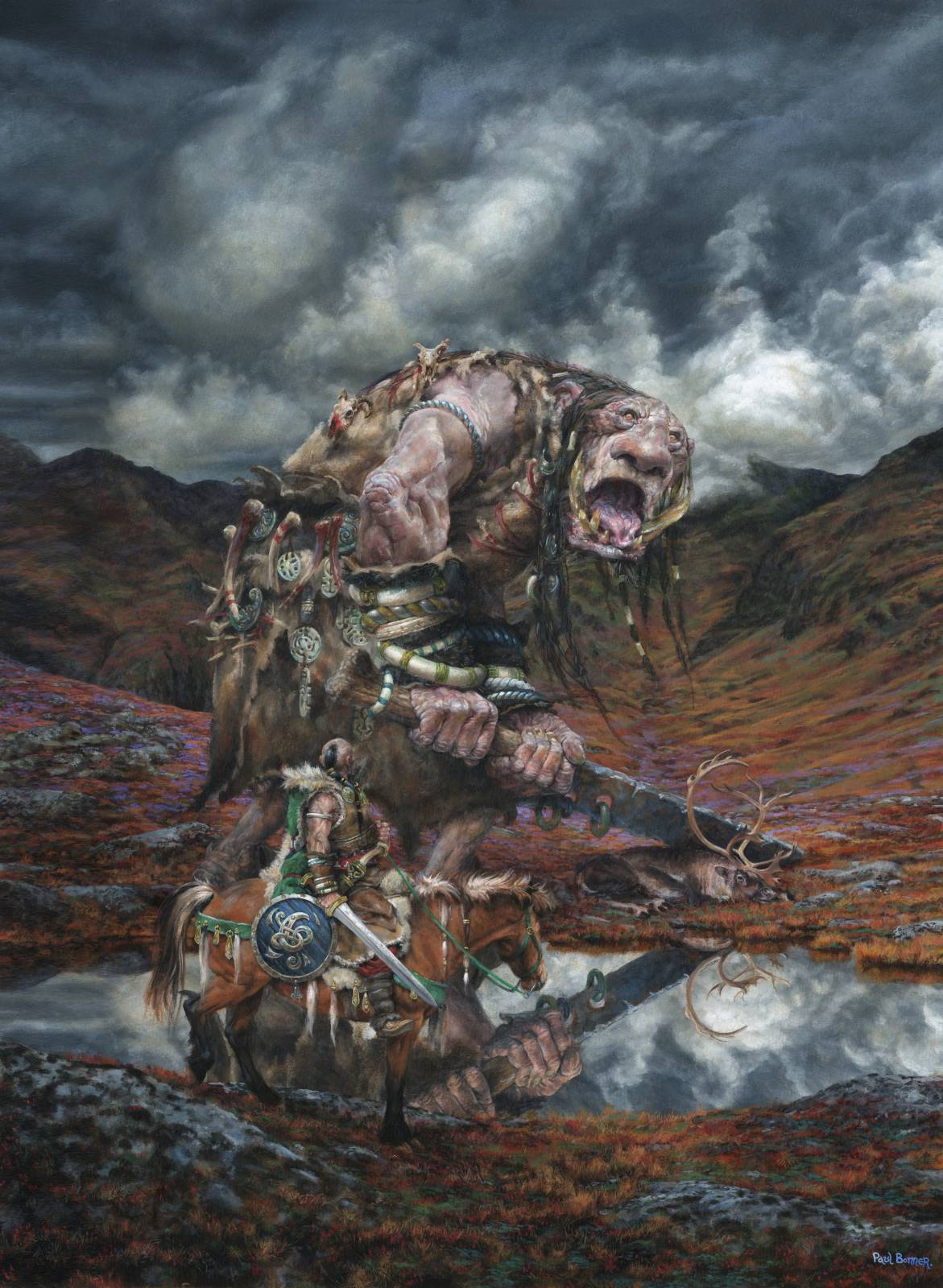 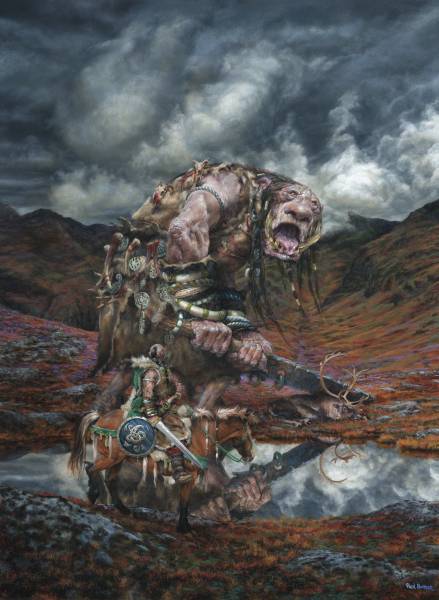 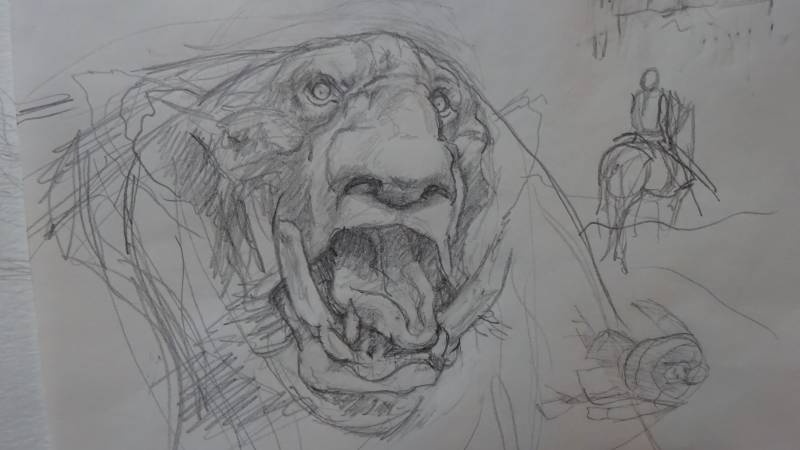 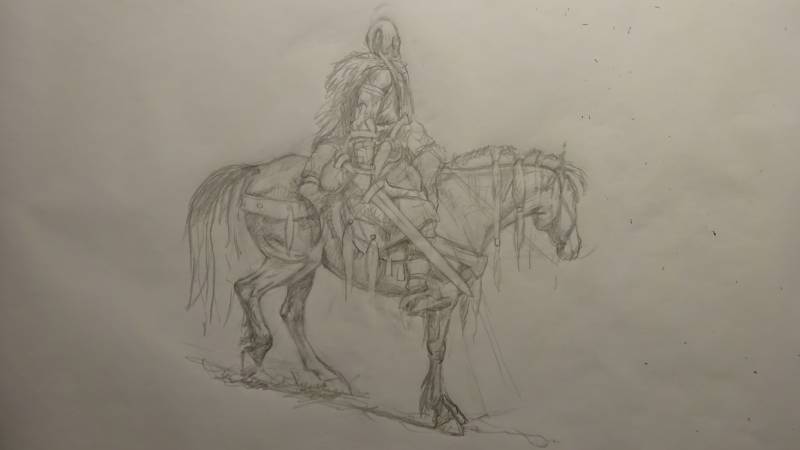 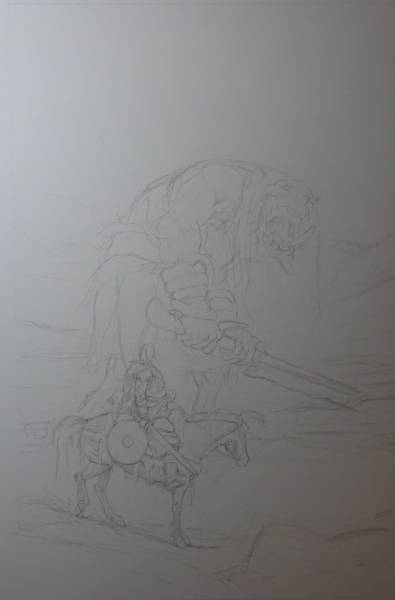 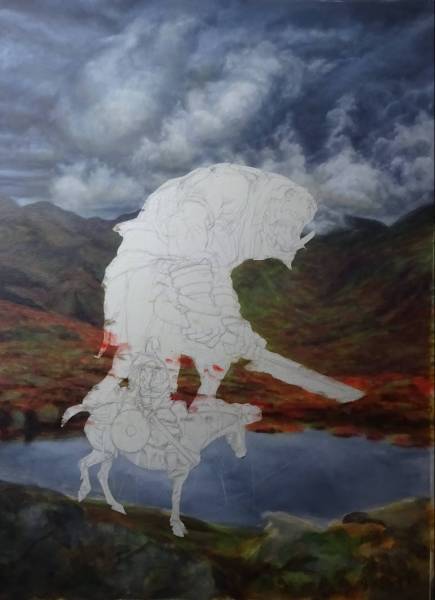 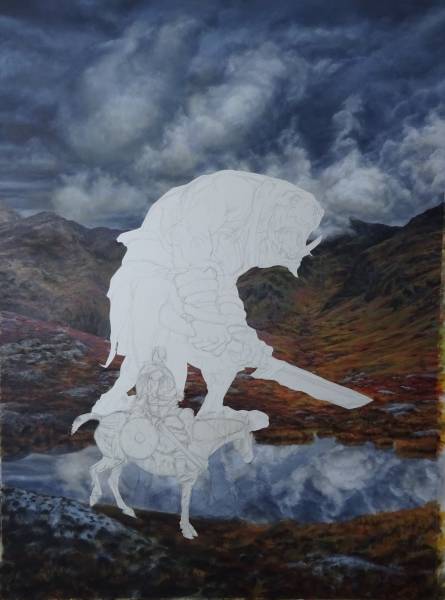 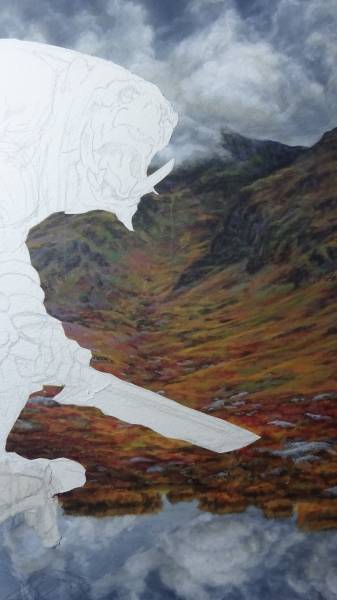 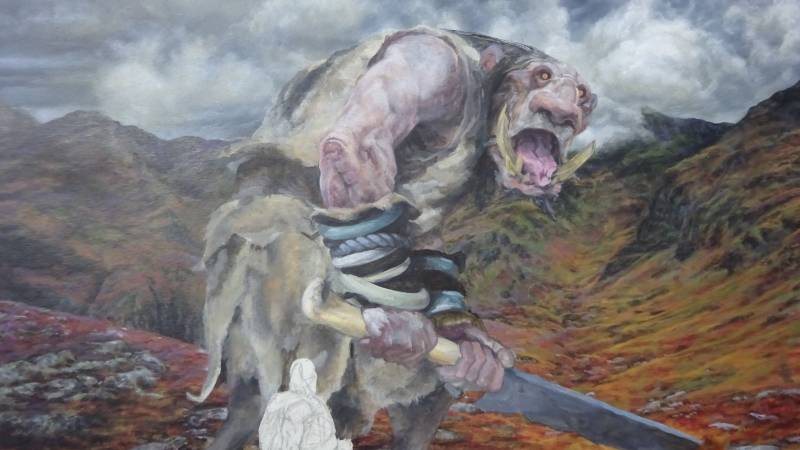 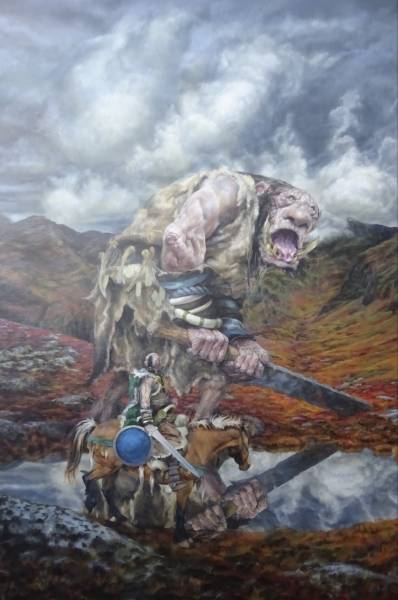 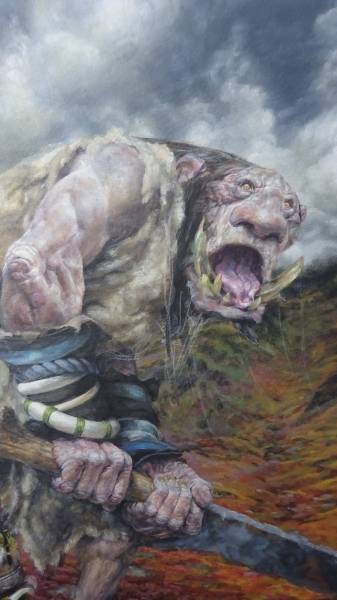 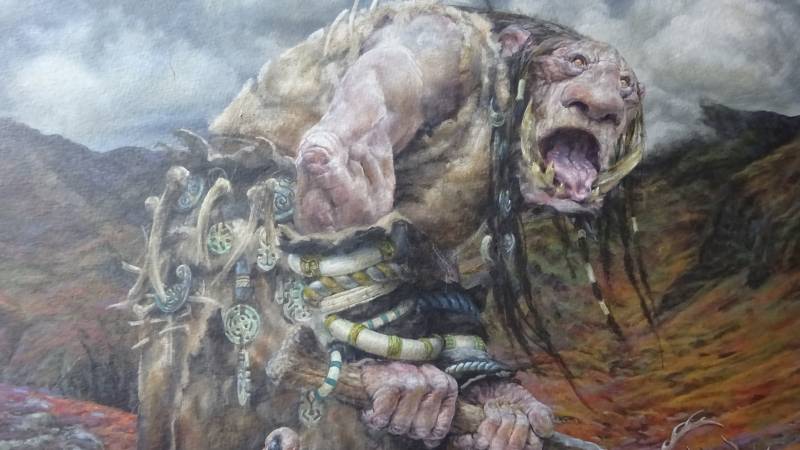 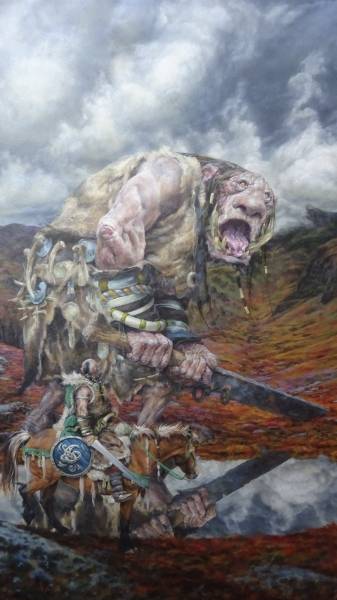 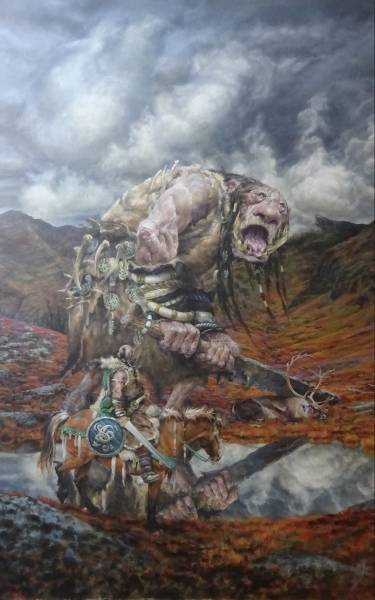 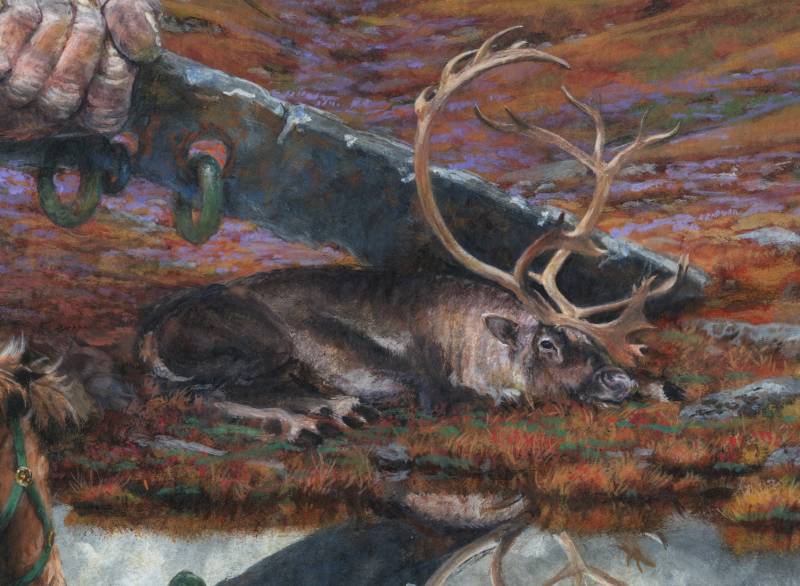 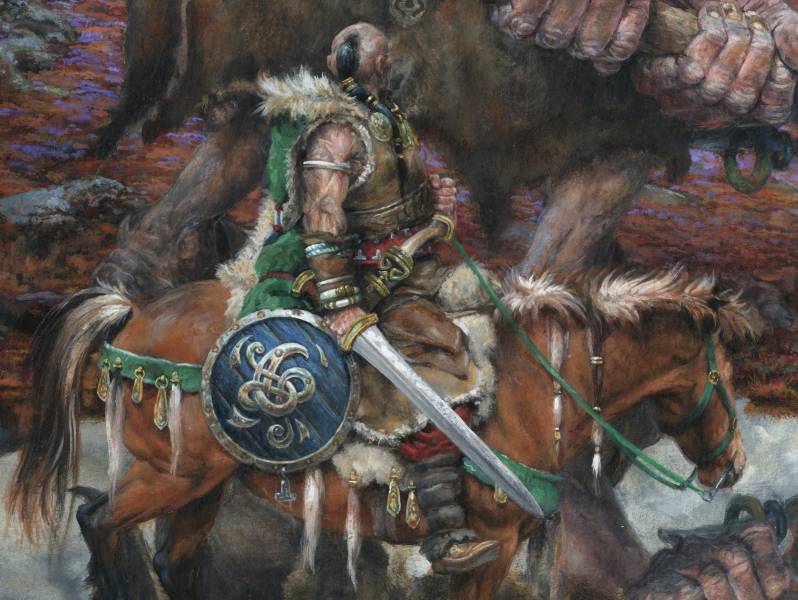 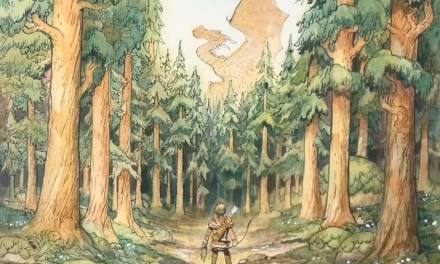 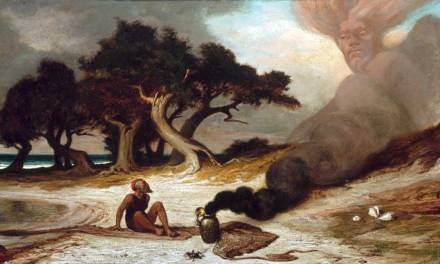 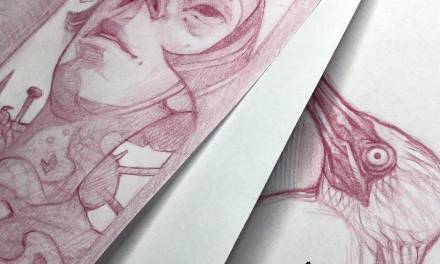 The Best Pencils Ever (Are Going Away)