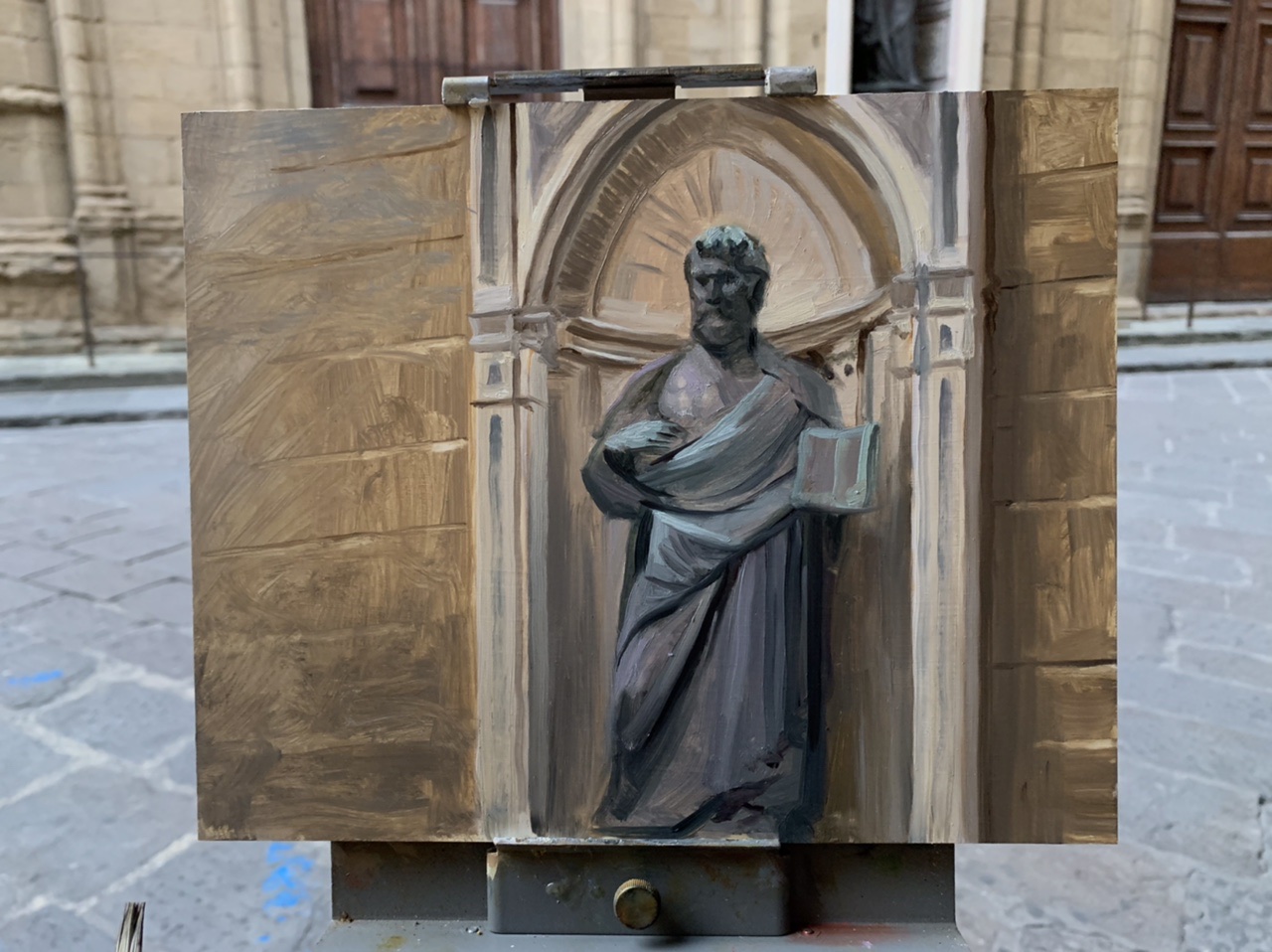 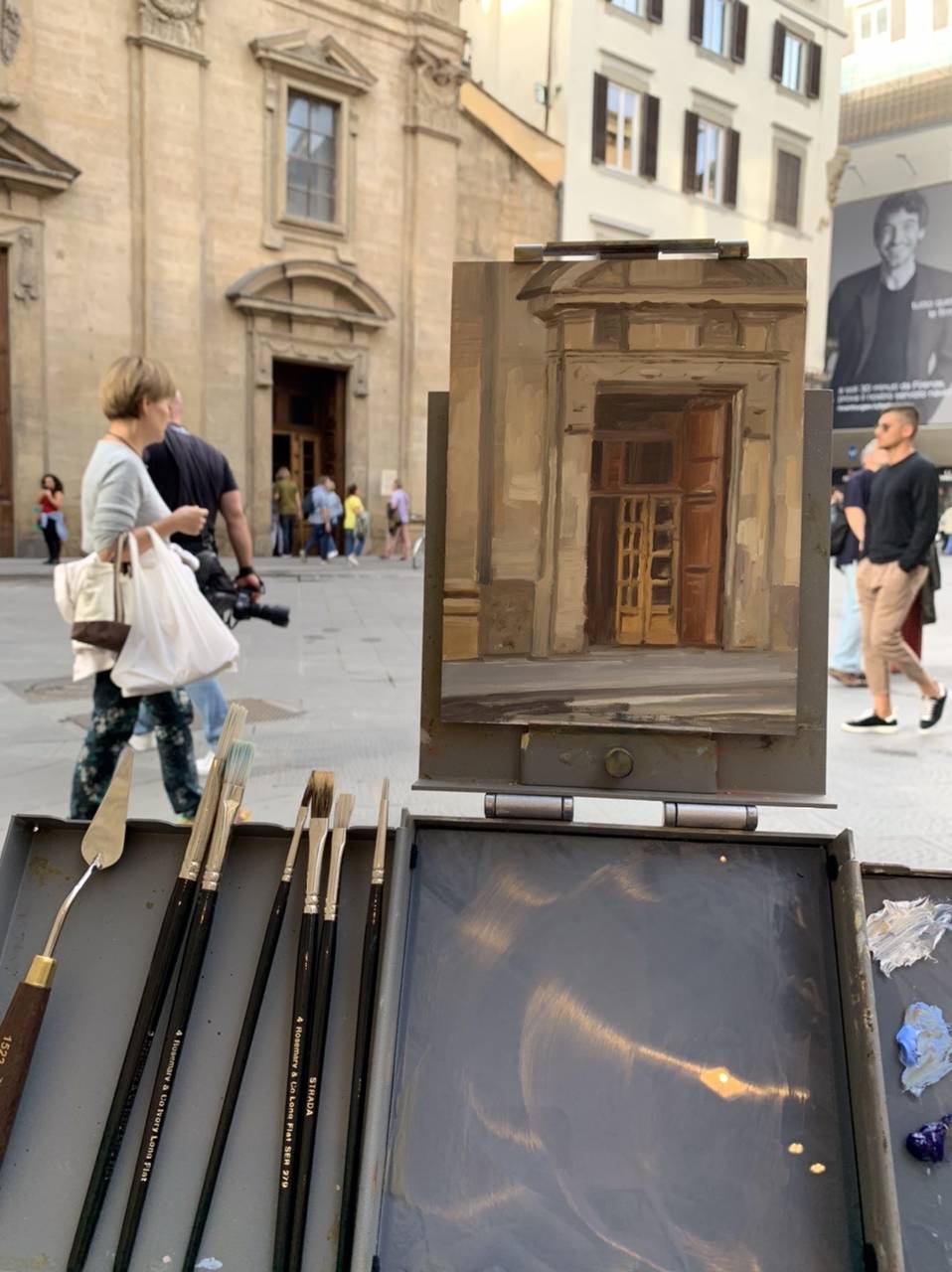 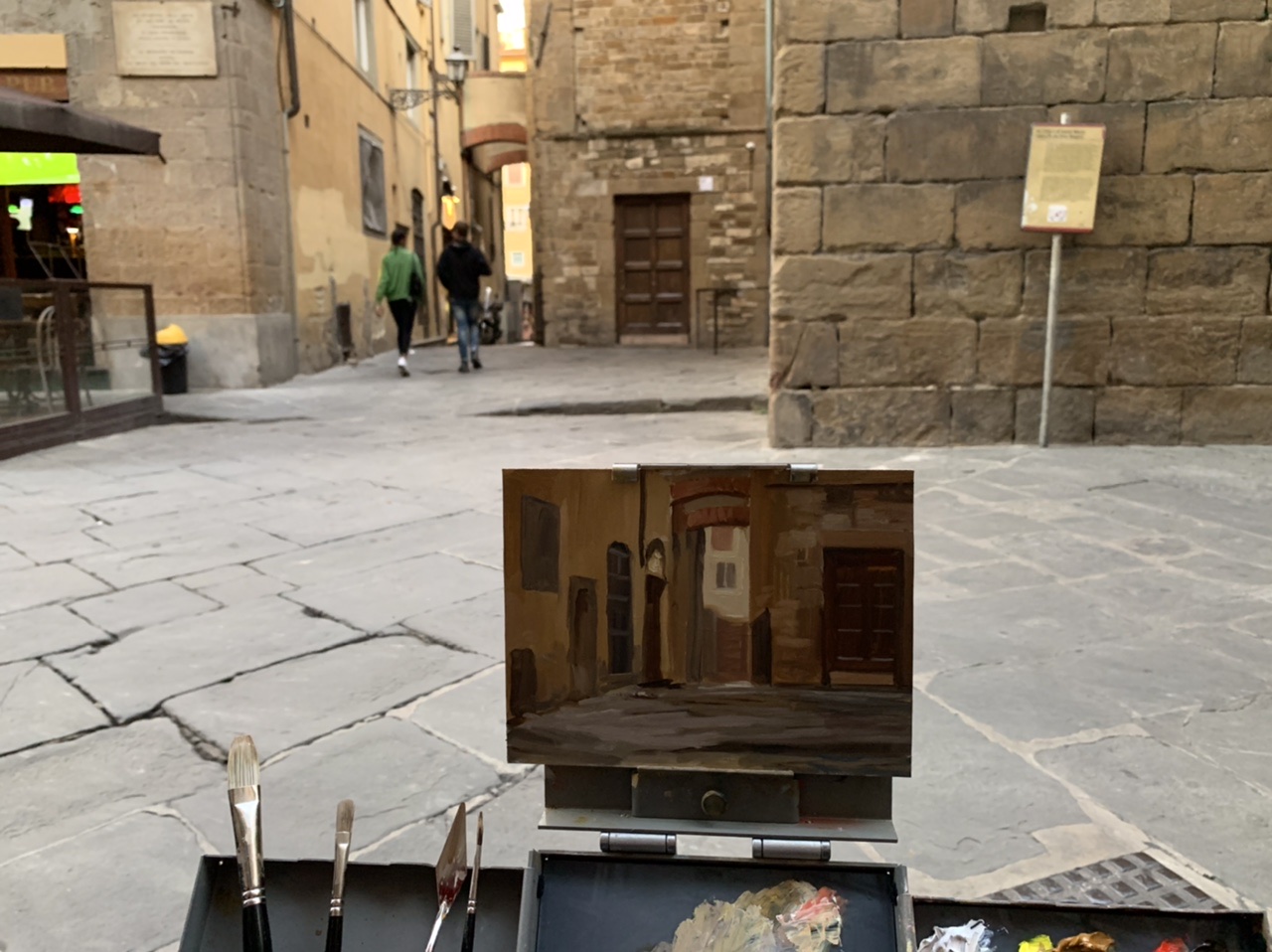 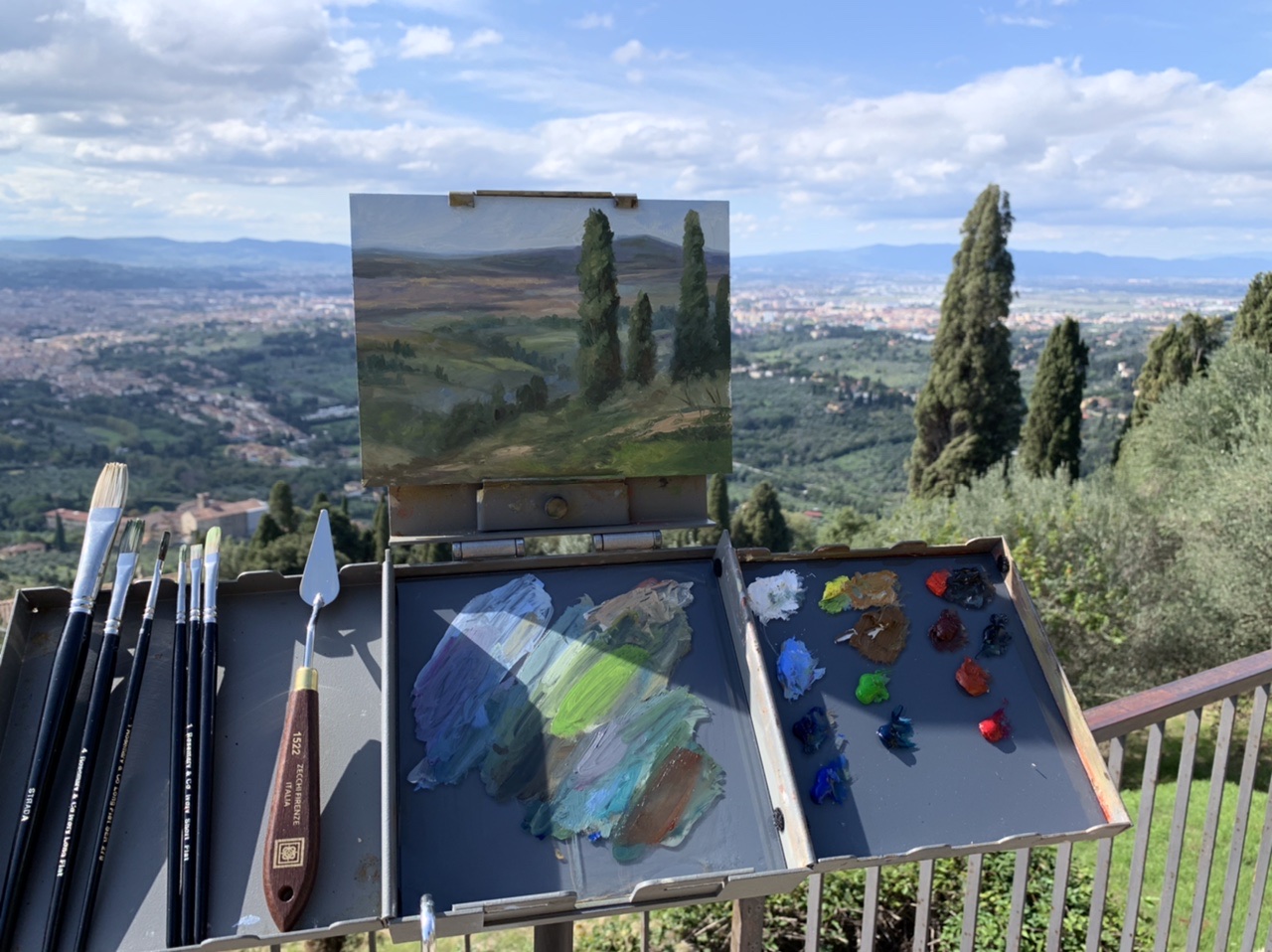 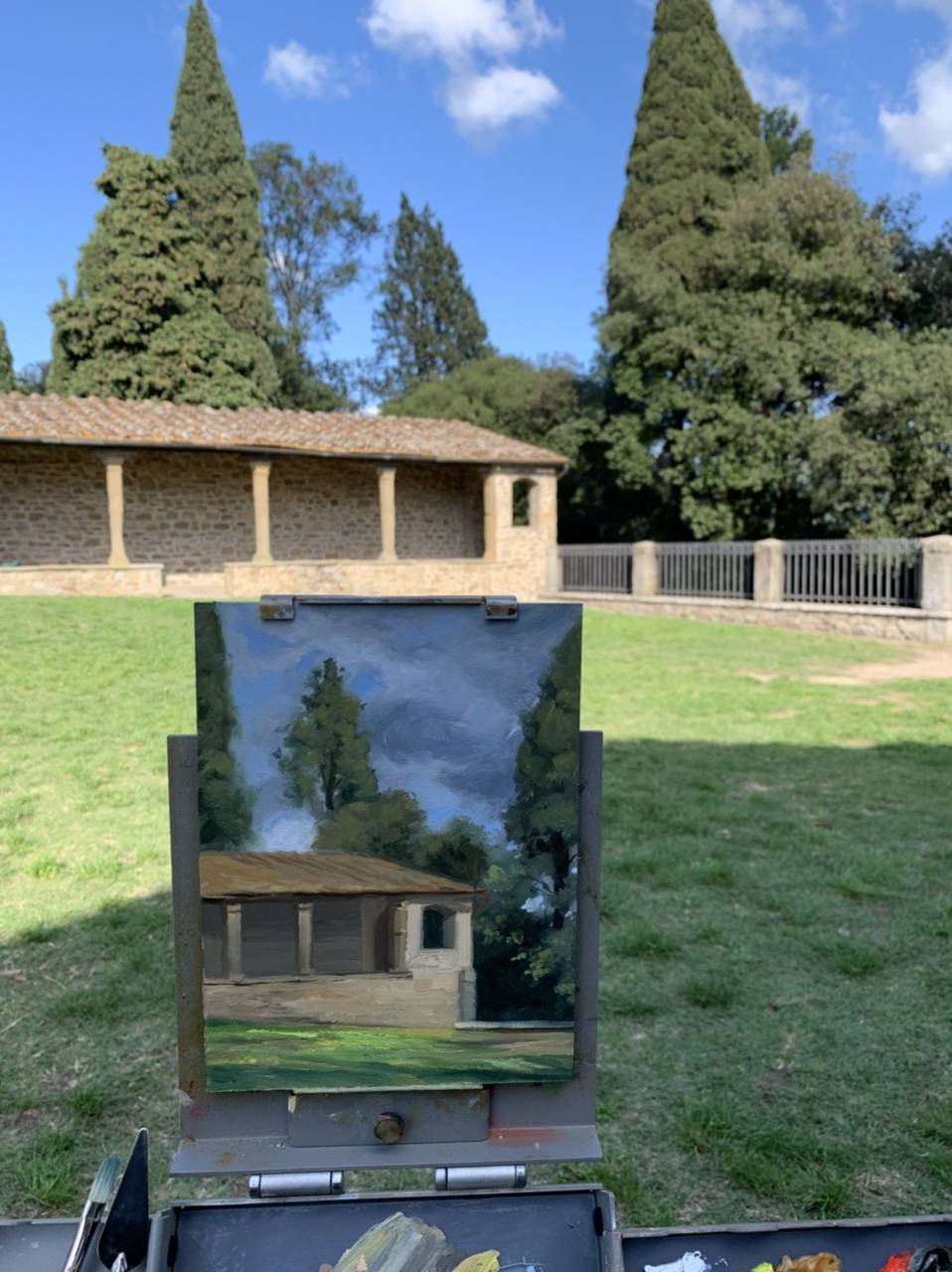 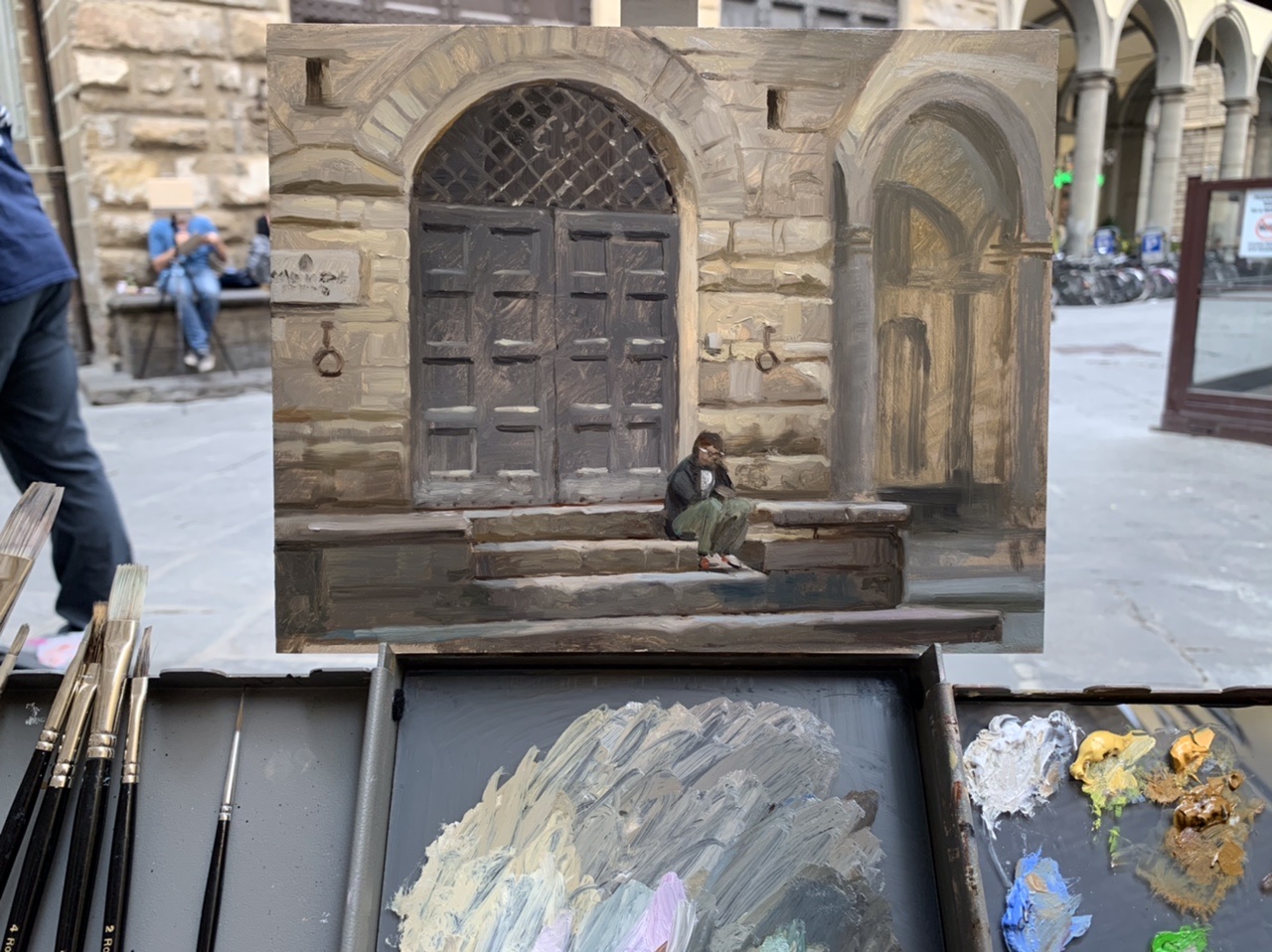 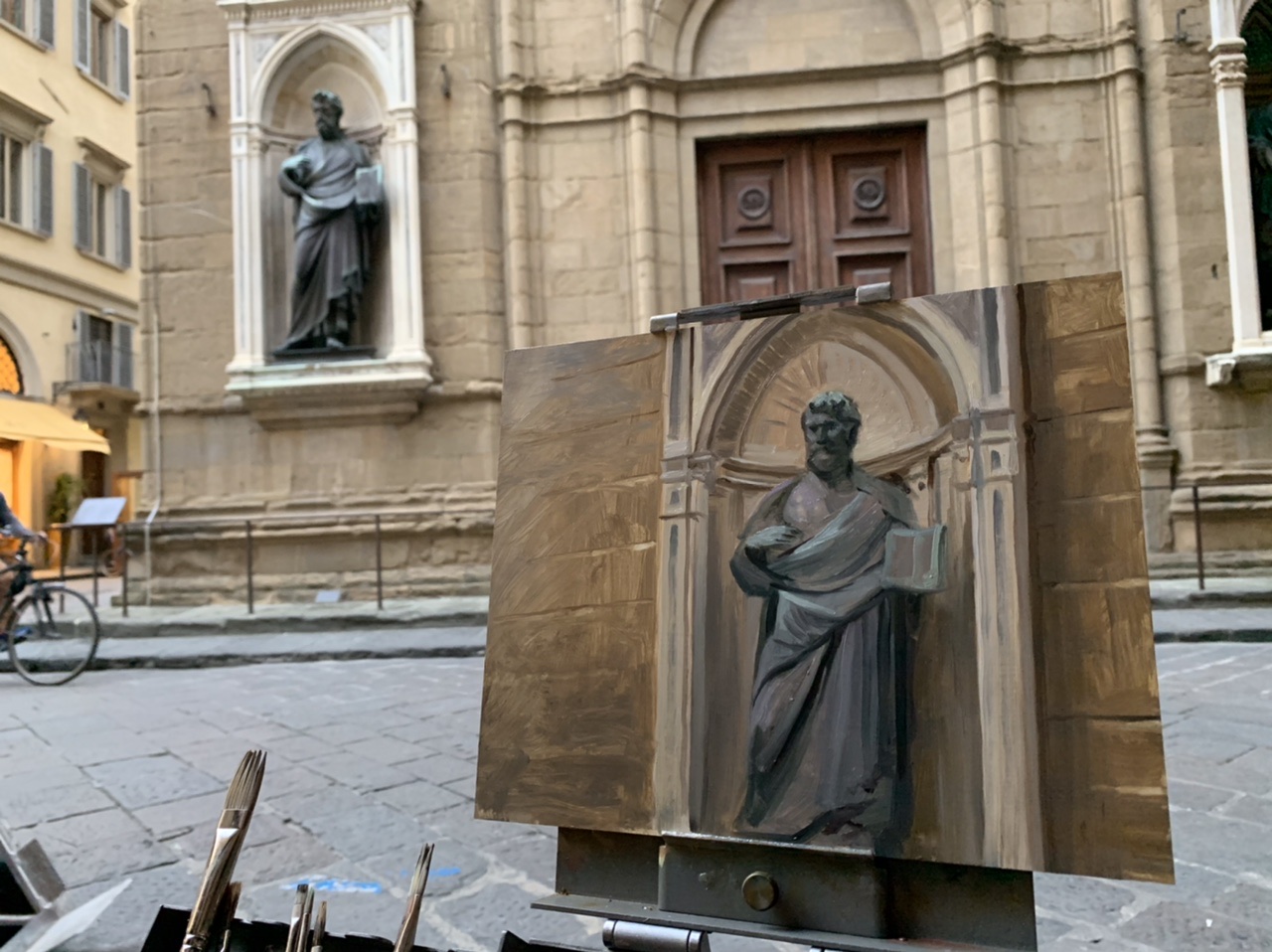 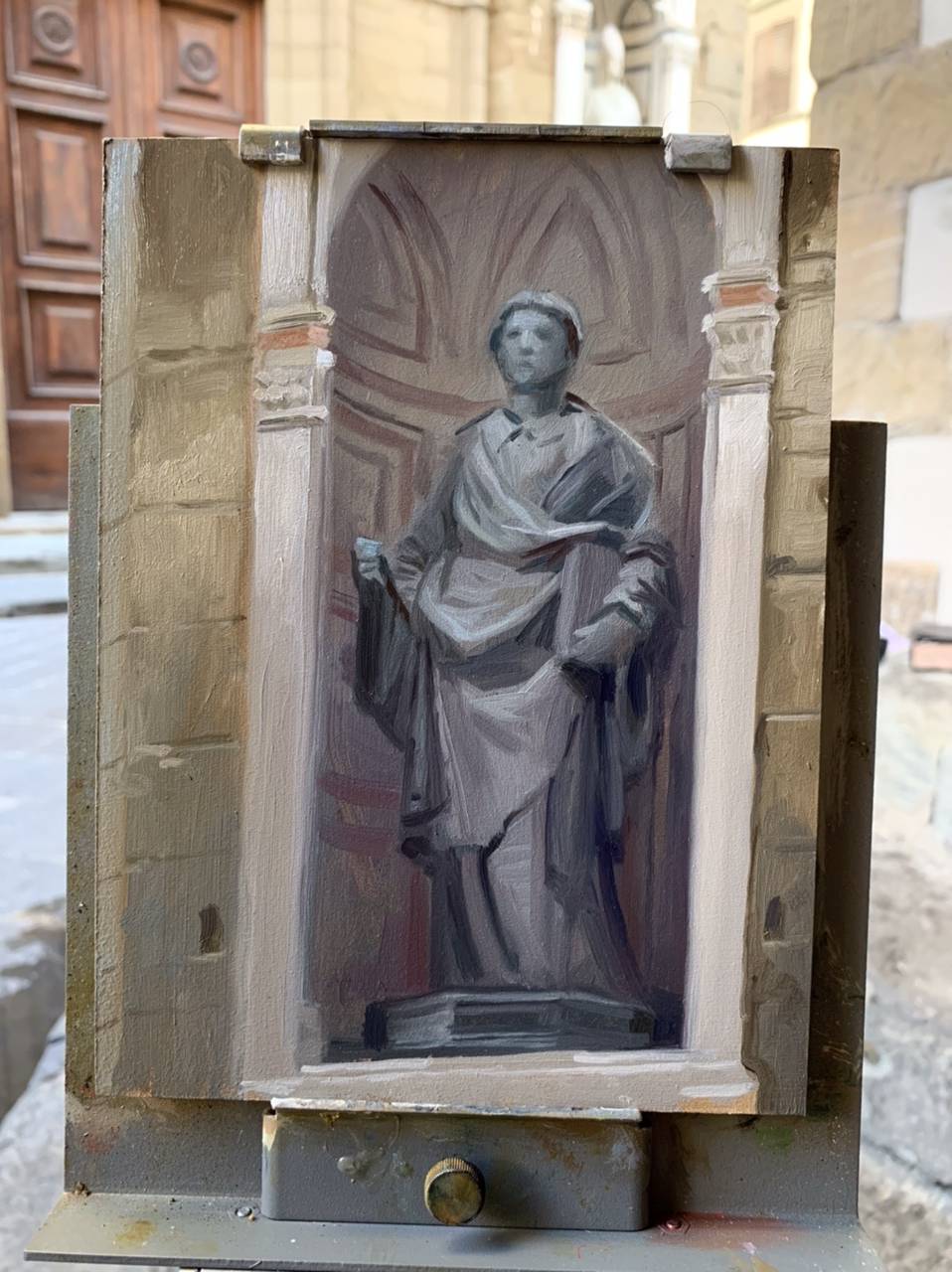 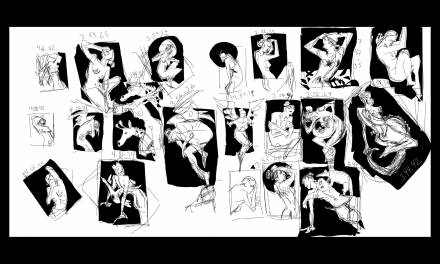 Preliminary work: ‘You’re all thumbs’, or From ‘Trash to Treasure’? 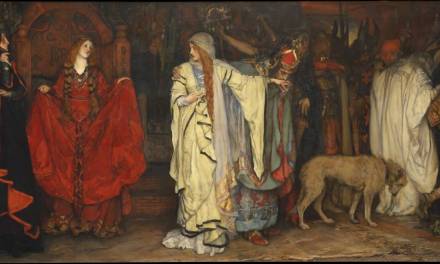 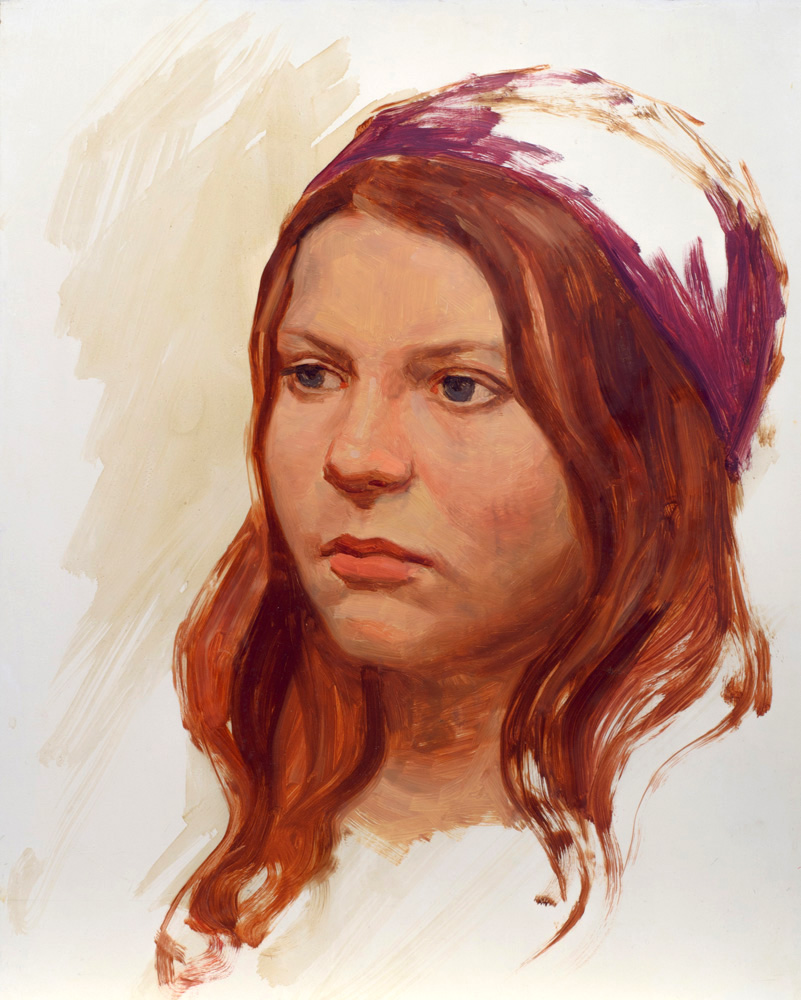 How to Improve at Life Painting in 52 Steps